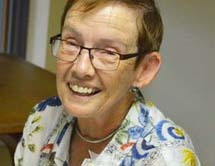 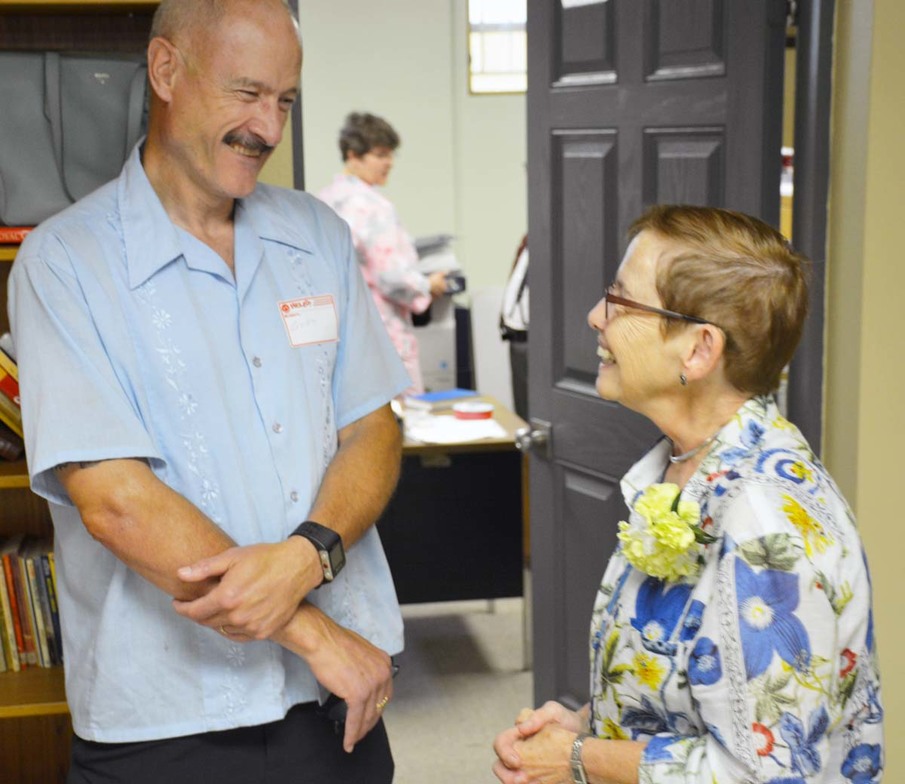 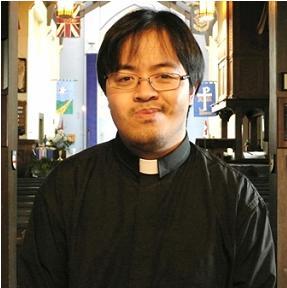 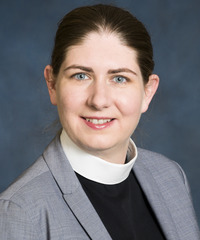 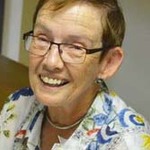 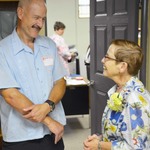 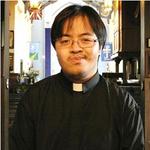 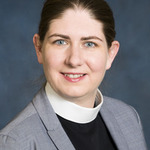 Speaking of All Saint’s, Burnaby it was announced the week of Advent IV that the Reverend Justin Cheng who has completed his curacy at St. Paul’s, Nanaimo in the diocese of British Columbia has been appointed vicar at half-time of the South Burnaby parish. Rev. Cheng was born and raised in Vancouver, was ordained as a transitional deacon on September 28th, 2014 and ordained priest on June 28, 2015, both liturgies took place at Christ Church Cathedral, Victoria. More about this appointment will be communicated as that information becomes available.

The Reverend Ruth Monette will be leaving the Senior Synod Staff position, Director for Mission and Ministry Development to return to parish ministry as interim priest in charge of St. Timothy’s, Burnaby on February 15, 2017

The Reverend Laurel Dykstra will be taking on a temporary part time role on the Synod staff in January 2017 continuing the work of Indigenous Justice Coordinator, Brander Raven McDonald who is on extended medical leave.