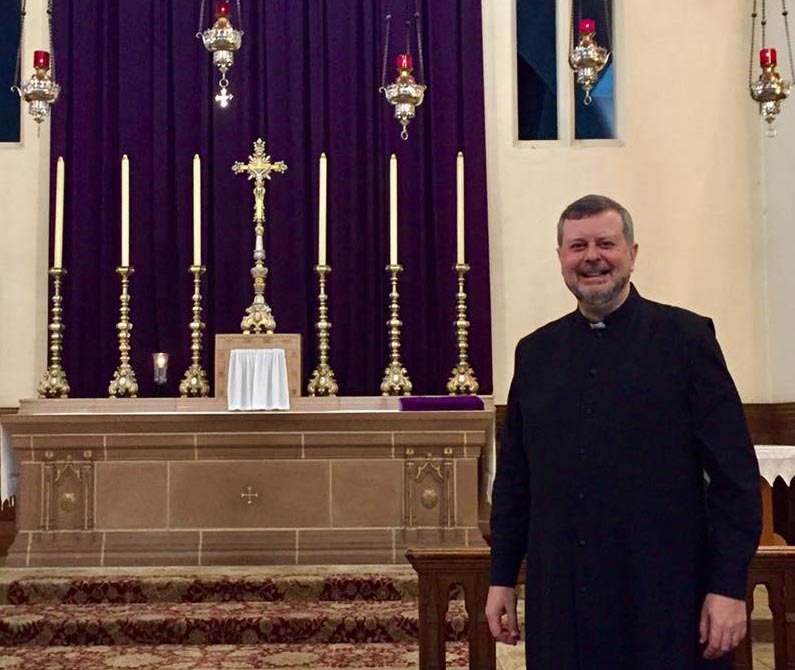 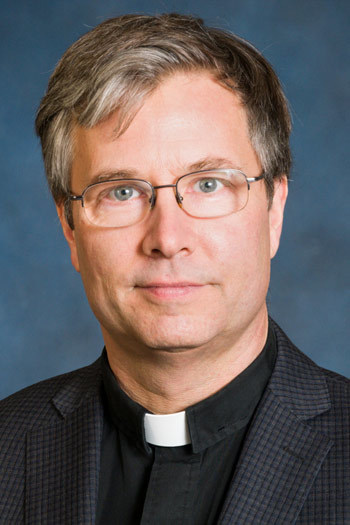 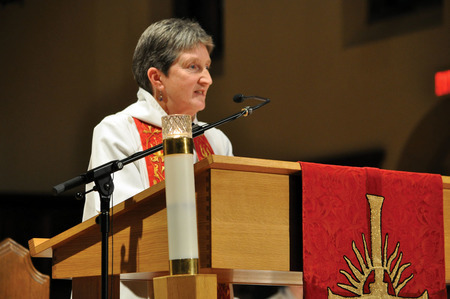 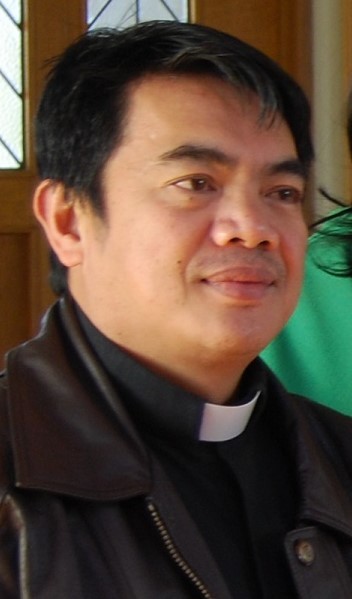 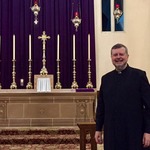 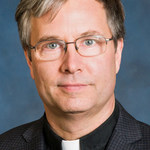 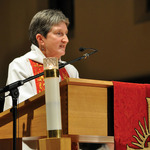 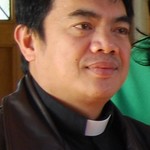 It was announced on Sunday, December 18, Advent IV that the Reverend Canon Kevin Hunt who arrived from England 20 months ago to serve as interim priest in charge at St. James' has been appointed rector of that parish, Vancouver's oldest protestant faith community. The date for the Celebration of a New Ministry, Induction of Fr. Kevin will be announced soon.

Bishop Skelton has appointed the Reverend Arvin Amayag as Vicar of St Mary the Virgin, Sapperton effective February 1, 2017. Plans for a Celebration of New Ministry will be announced in the New Year.

The Reverend Stephen Muir, rector of St Agnes, North Vancouver and currently Regional Dean of North Vancouver, has been appointed Archdeacon of Capilano effective January 1, 2017. He will succeed the Venerable Lynne McNaughton who was elected to a three-year term as Deputy Prolocutor of General Synod.

Bishop Skelton has appointed the Reverend Al Carson, Rector of St John the Baptist, Sardis, to succeed the Reverend John Sovereign as Regional Dean of The Valley effective January 1, 2017. Rev. Sovereign is scheduled to retire as Rector of St. Thomas, Chilliwack at the end of the year.