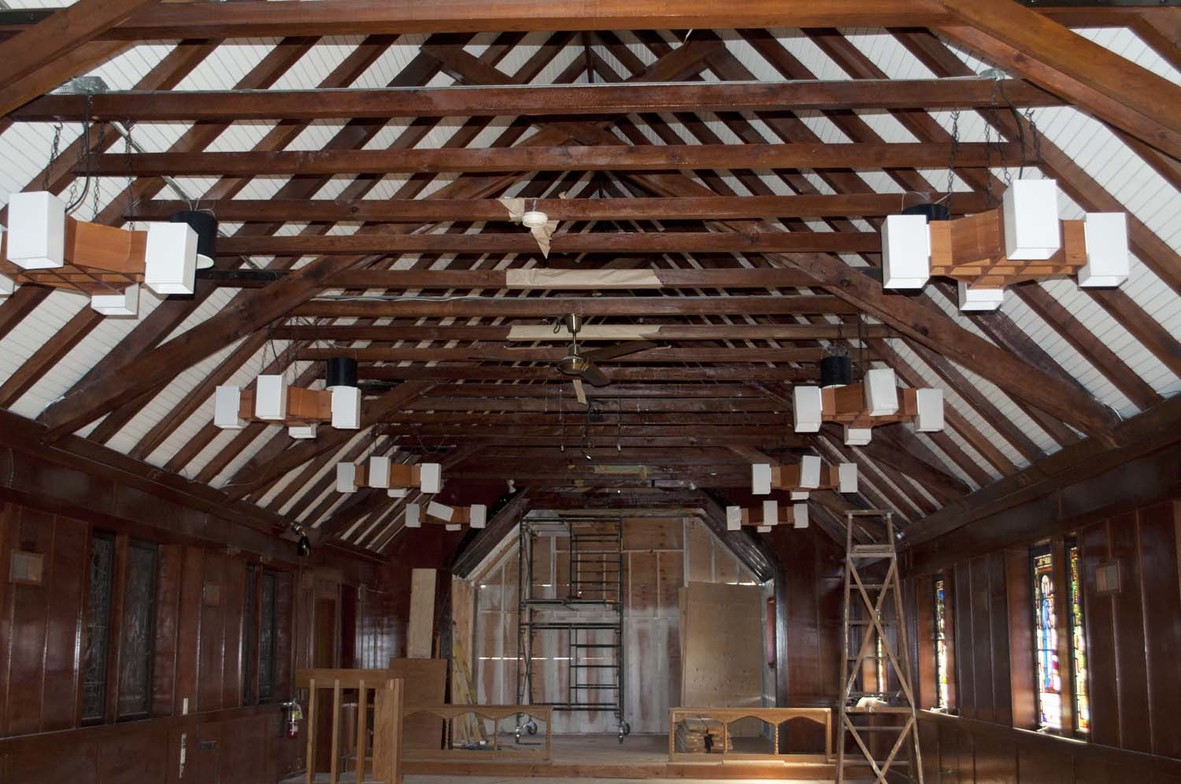 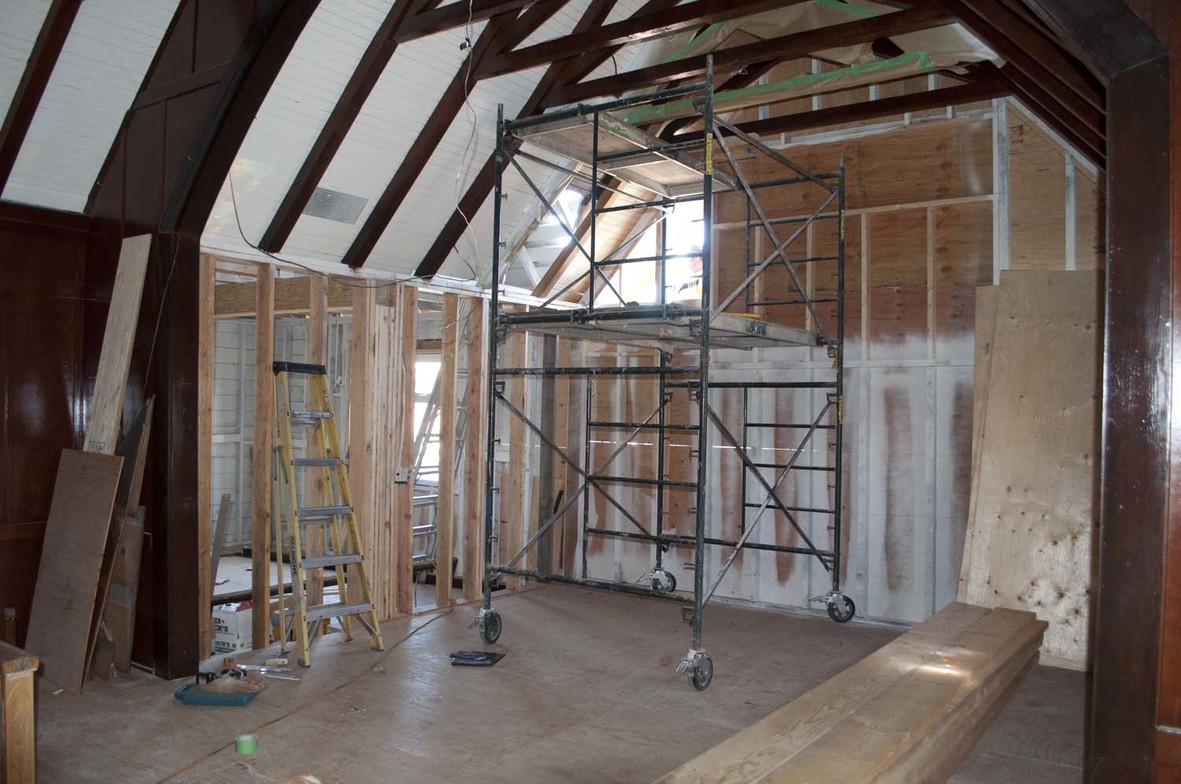 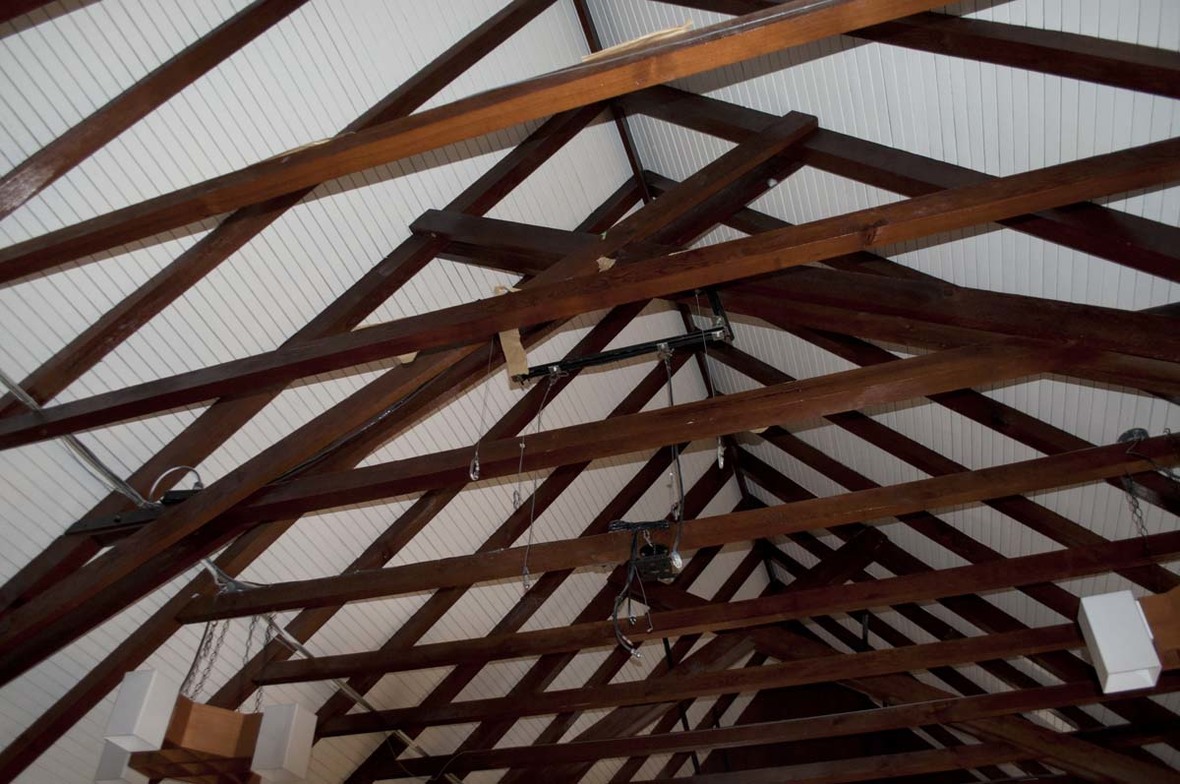 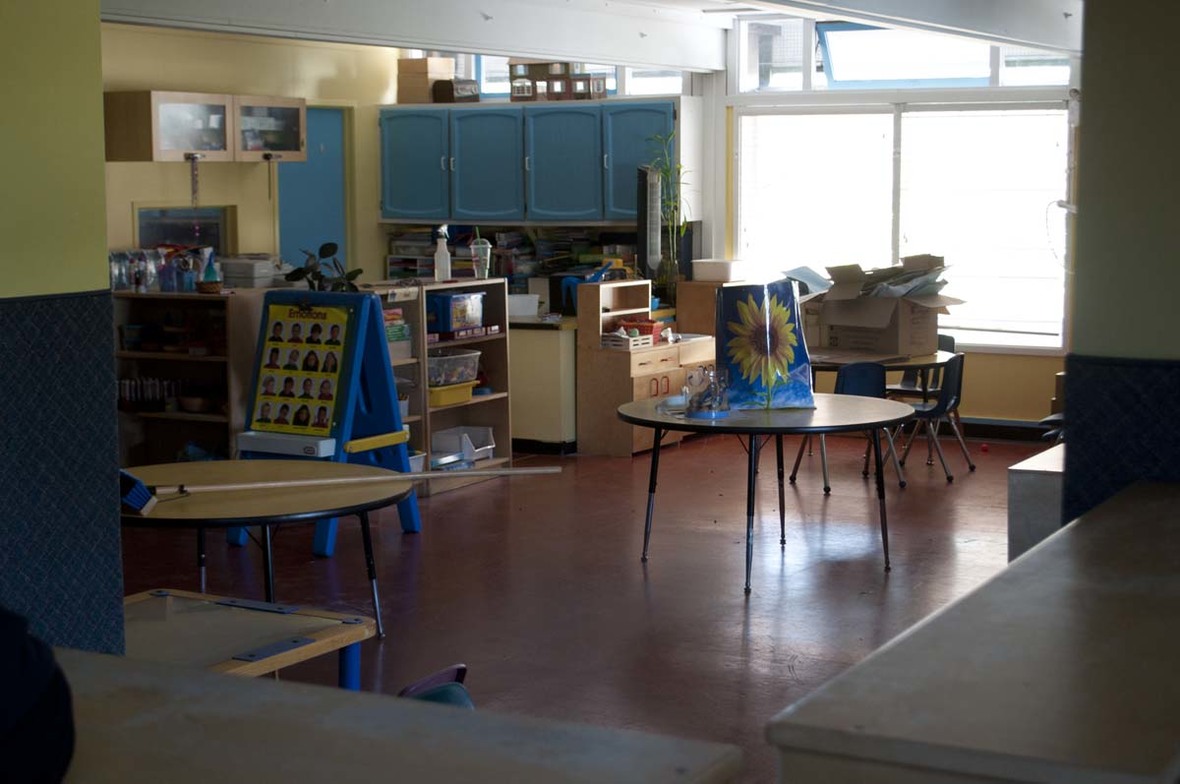 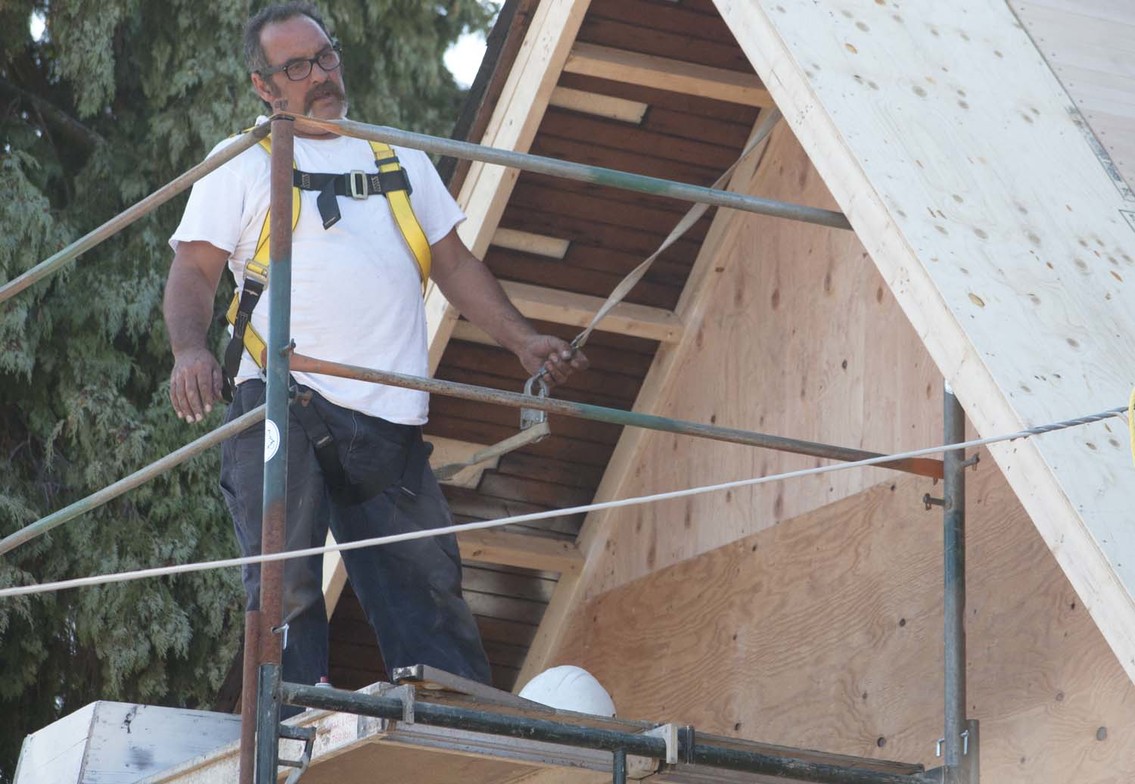 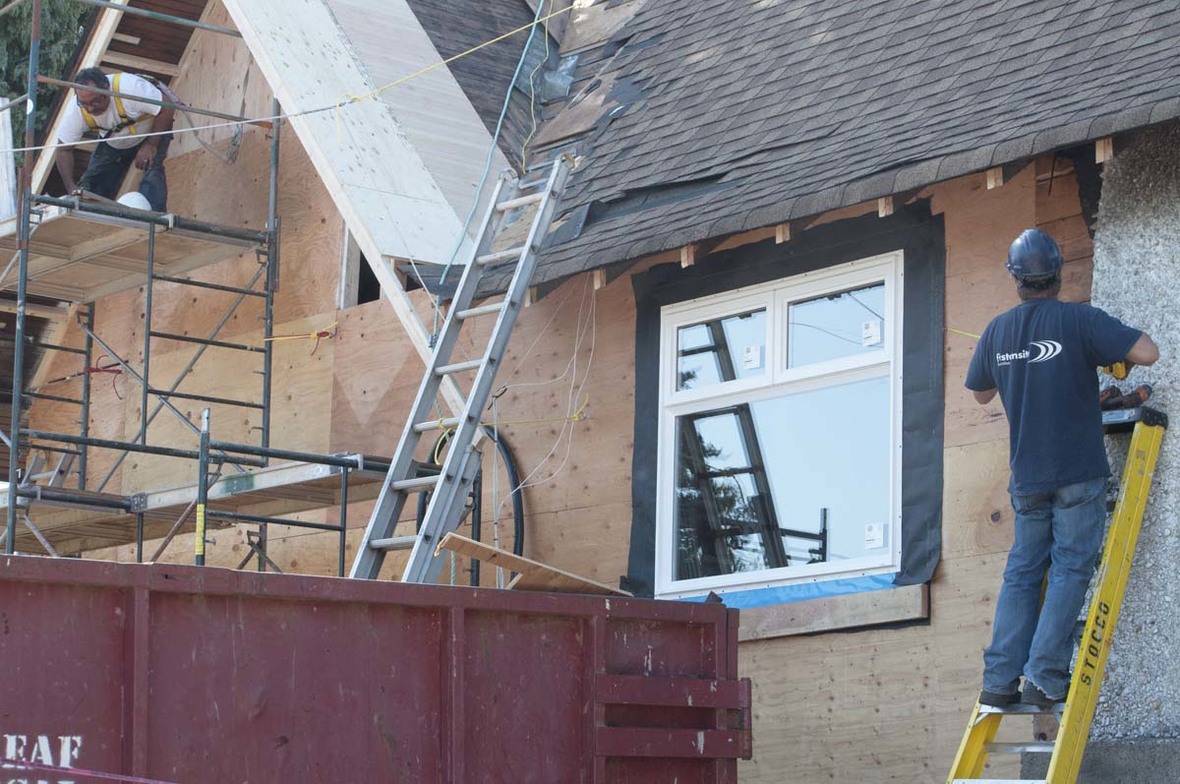 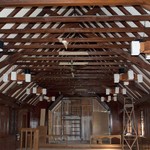 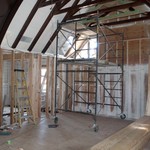 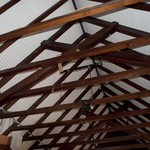 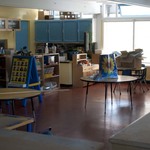 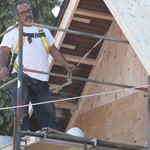 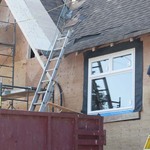 The summer of 2015, hot, dry and flammable is heading into its final few weeks and for many of us in the diocese of New Westminster the blue sky and bright sunny days have flown by quickly. June 11 seems like only yesterday that the report came into the Synod Office that a two alarm blaze had broken out in the rector’s office of the 108 year old St. Alban’s church building in Burnaby’s Edmond’s neighbourhood.

The initial concerns were for the team from the alarm company who were working in the building and for the children, instructors and caregivers in the St. Alban’s Daycare facility located in the opposite end of the church building from where the fire started. Except for one of the workers being treated for mild smoke inhalation, all those at risk were moved safely from the burning building.

The fire was extinguished, the insurance adjustor and Firstonsite Restoration were called and the work of renovation and restoration began on the building that had suffered close to a half a million dollars of damage.

Now, in late August work is progressing very well. The south face of the church has been cleaned, stripped and a new plywood skin and new windows constructed and installed. Some of the flooring damaged by smoke and water has been replaced and the sanctuary ceiling boards have been painted white which really makes the room “pop”. The chancel and rectors office have been re-framed and should be finished in September. The daycare facility has been painted and will be professionally cleaned in late August prior to a visit from inspectors who will make the decision as to whether the facility is in shape to welcome children this September.

If you’ve missed this summer’s coverage of the St. Alban’s fire and renovation it can be found on page 18 of the September 2015 issue of Topic now on-line.