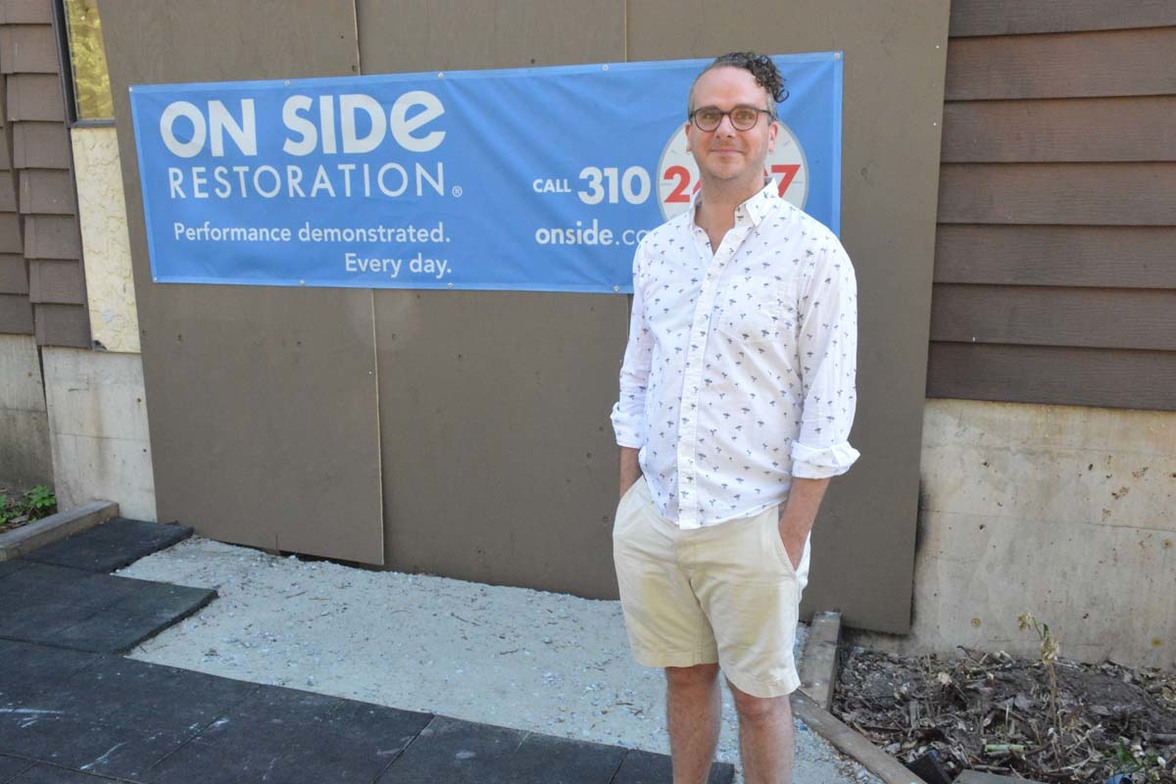 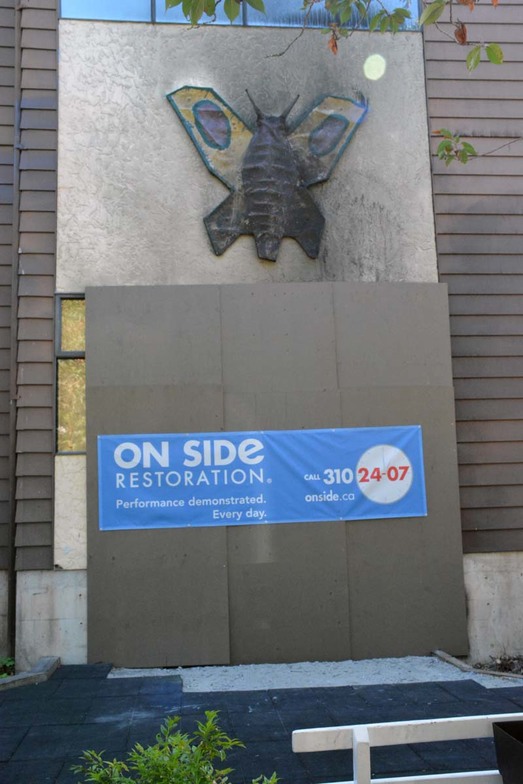 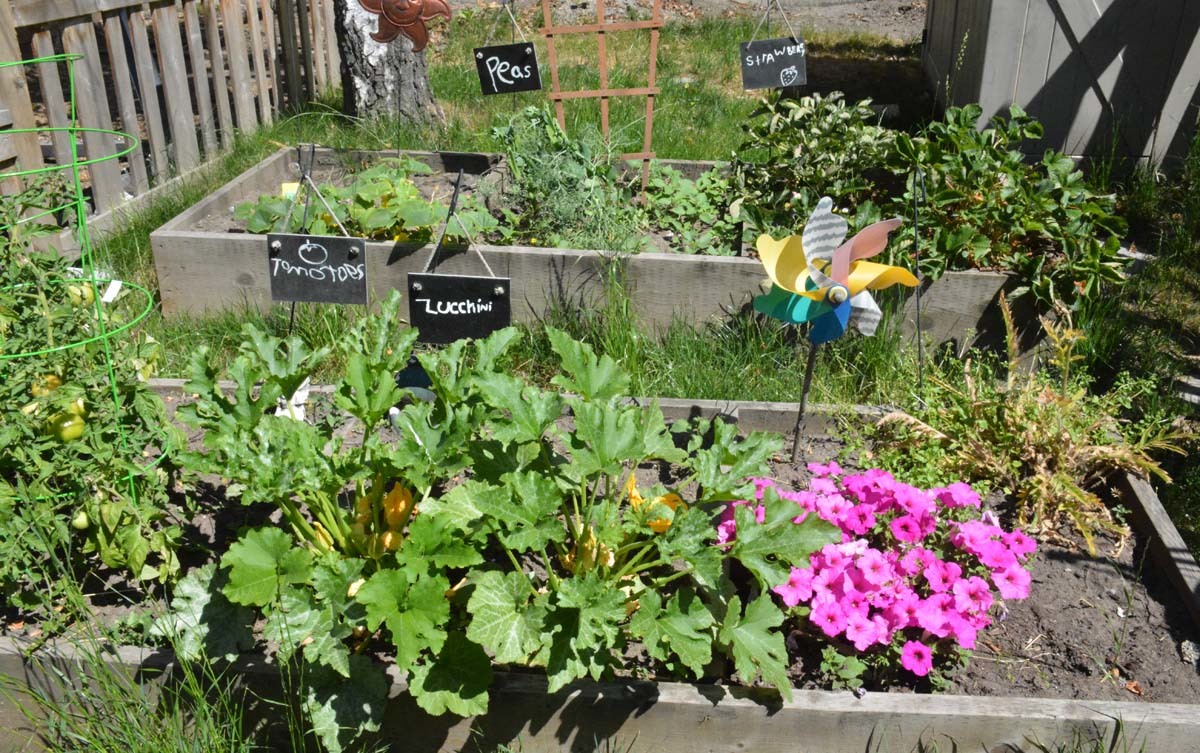 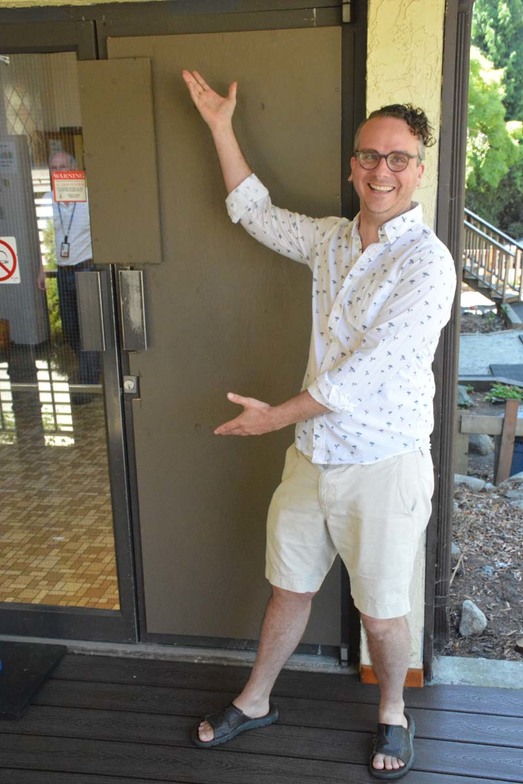 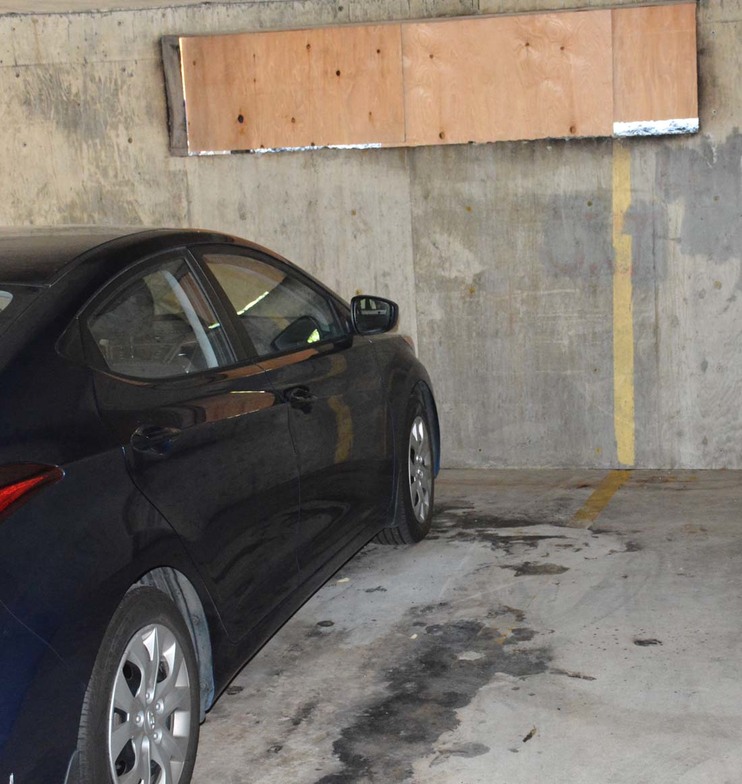 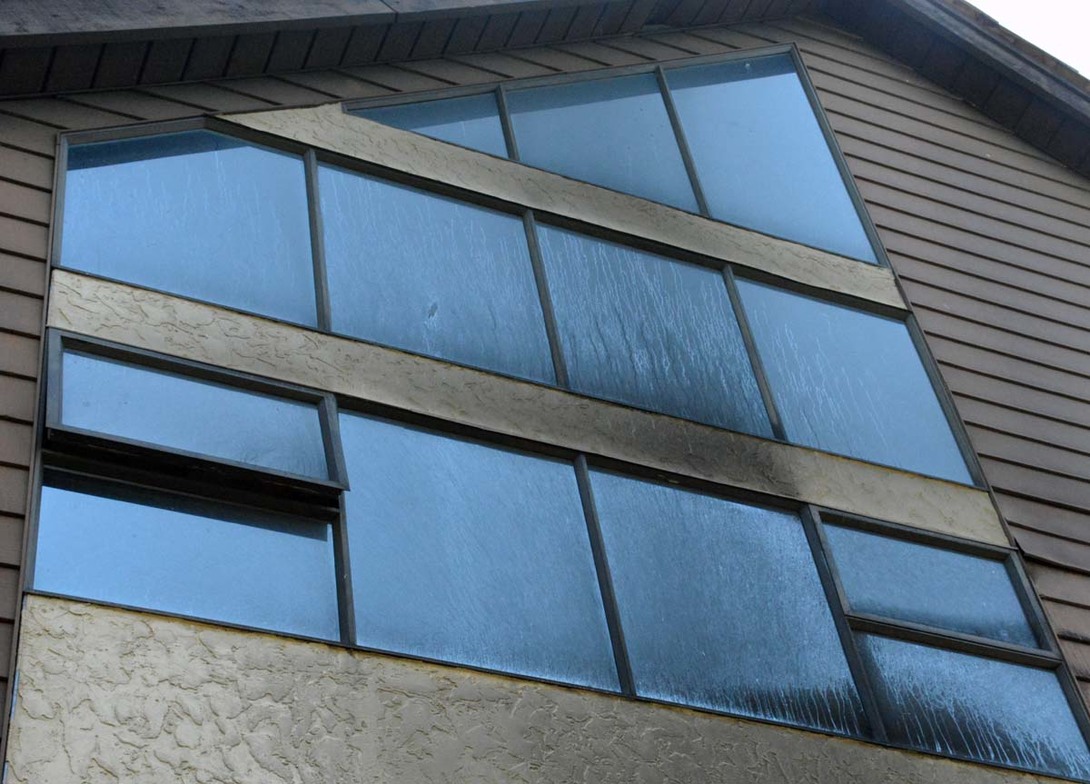 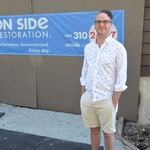 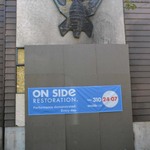 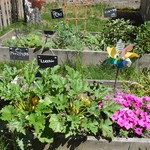 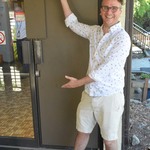 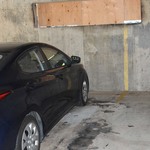 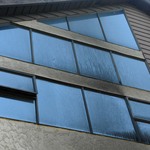 Early in the morning of June 18, 2017, a single car parked in the street level ground floor garage of St. Augustine’s Anglican Church on Hudson Street located in the south Vancouver neighbourhood of Marpole burst into flames. As the blaze grew it spread out to the exterior of the St. Augustine’s Parish Hall, burning the second floor windows, charring the iconic winged insect carving applied to the exterior wall, reducing playground toys to ashes and creating so much heat that the ground floor window exploded as did the west side glass hall entrance door.

Firetrucks and other emergency vehicles gathered, as did the TV news crews who interviewed residents in the neighbourhood some of whom are participants in various service programs that call St. Augustine’s home base.

The tone of the TV news coverage was quite strident given the actual damage as Sunday worship in the church building went ahead as scheduled a few hours later.  The after worship coffee time was held in the nave as the parish hall was not accessible. However, the folks from On Side Restoration were ready to go on Monday morning, June 19 and the funeral scheduled for the afternoon of Thursday June 22 took place as did the funeral reception which went ahead as planned that same afternoon in the parish hall.

The Reverend Andrew Halladay, vicar of St. Augustine’s reported that there are currently some discussions taking place with the City of Vancouver to contribute some support to the parish (particularly the parish compassionate service programs) while the clean-up and repairs are taking place. As of July 6, 2017, the only action the city had taken was to issue a permit allowing the parish to hold its Thursday community dinner outside on June 22. However, there are still open lines of communication between the parish and the Mayor’s Office.

The crew from On Site completed their initial clean-up on June 24 but returned the week of July 10 to clean or replace the second story windows and replace the window and glass door blown out by the heat and pressure of the blaze.

Rev. Halladay happily communicated the information that the greater community has been very generous in their support of the parish in this time of trouble. Parish treasurer, Caitlin Reilley Beck who is also Missioner for Children, Youth and Families at the Diocese of New Westminster has been kept busy issuing tax receipts for financial gifts and also for gifts in kind.

The Surespan Group of Companies is a well-known, multi-faceted construction company based in Vancouver.  Representatives of Surespan have offered to construct metal gates at the entrance and install windows with security bars around the perimeter of the garage to help prevent a repeat of the June 18 incident.  Parishioner Meredith Sergeant is handling the Surespan project on behalf of the parish.

As of early July the Vancouver Police were still investigating the fire. There are eyewitness reports that two cars entered the garage, only one car exited and the other burst into flames.

Donations to the many neighbourhood focused ministries of St.  Augustine’s will be gratefully received. Please contact the office for information about opportunities to support this much needed ministry in south Vancouver.  604.263.9212 st_augustine@shawbiz.ca