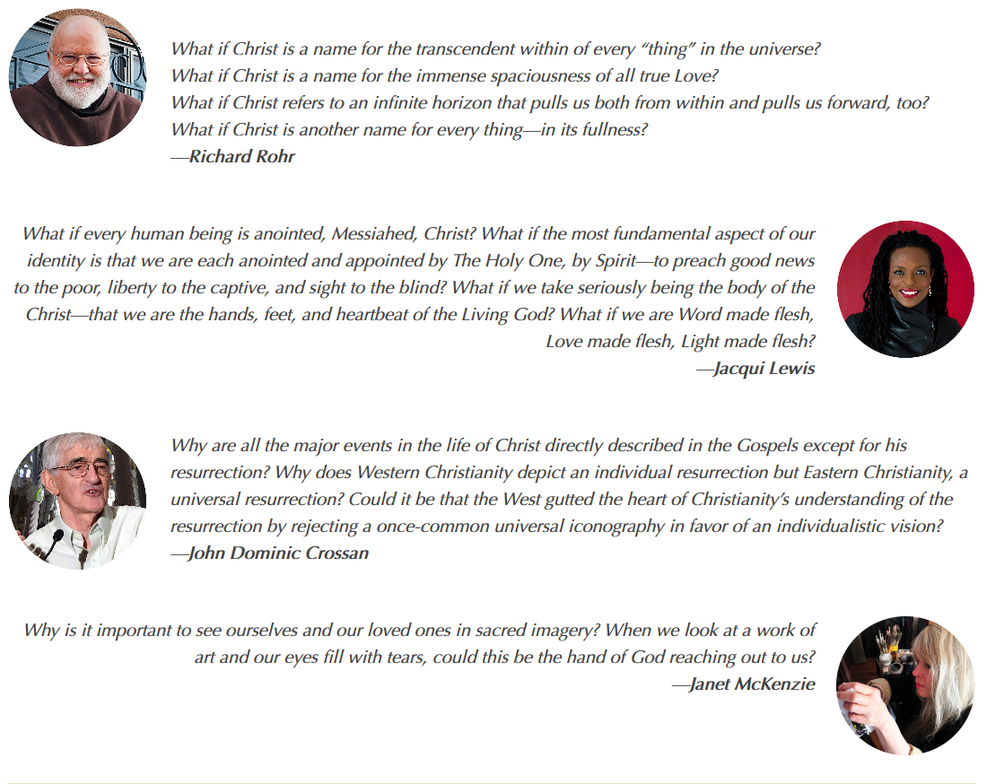 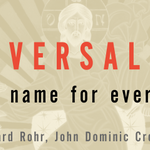 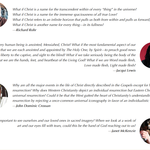 For three days during Lent, March 29-30, St. Stephen’s, West Vancouver linked up to a video conference from Albuquerque, New Mexico entitled “CAC Universal Christ Video Conference: Spirituality Beyond Borders”. This was an initiative of both St. Christopher's and St. Stephen's with St. Stephen's taking the role of the host venue.

From a ballroom holding 2500 participants, and connected by video to 40 participating churches all over the world, Father Richard Rohr OFM helmed the on-line conference, supported by several clergy. He introduced the theme of “The Universal Christ”, and explained the concept to the audience.

Discussion groups were set up in threes, and the parameters explained. Openness and confidentiality were paramount. The end of the day was marked by the liturgy: “A Christ Soaked World.”

Day 2 began at 7am with refreshments which led into a contemplative practice chaired by Fr. Richard Rohr. John Dominic Crossan followed with a presentation entitled “The Historical Jesus and Individual Resurrection”, and Jacqui Lewis with “Where is the Crucified Body of Christ Today?” She used the precept that Christ’s crucified body existed where ever in the world  there was environmental climate change, pay inequality, no access to abortion, genital mutilation, no respect for the LBTGQIA2S community, and white supremacy. Janet McKenzie led a workshop entitled “The Bravery of Believing in Oneself”.

Day 3 channelled Maundy Thursday, as the events of the Last Supper were remembered. Fr. Richard Rohr  and Jacqui Lewis discussed ‘Christ in the Tomb in Still Christ”, with the concept that life is a mystery, but one must attempt to break out of evil, and embrace the mystery of infinite love. A workshop and a lecture followed: How do we move things forward within institutions that constrain us? and a Review of the life of Christ.

A summing up suggested that The Universal Christ led to spirituality beyond borders, a network, and a concept that ‘Matter matters” with a soul that cannot live without meaning and love.

It was noted that the Universal Resurrection Tradition will be recorded and available later.

Information about the recording will be circulated as it becomes available.

Find A Church
Sea to Sky