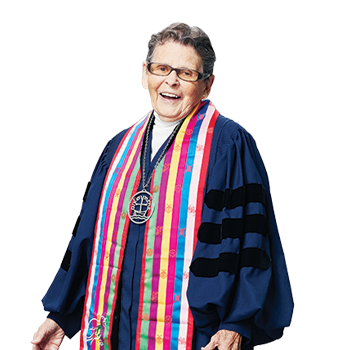 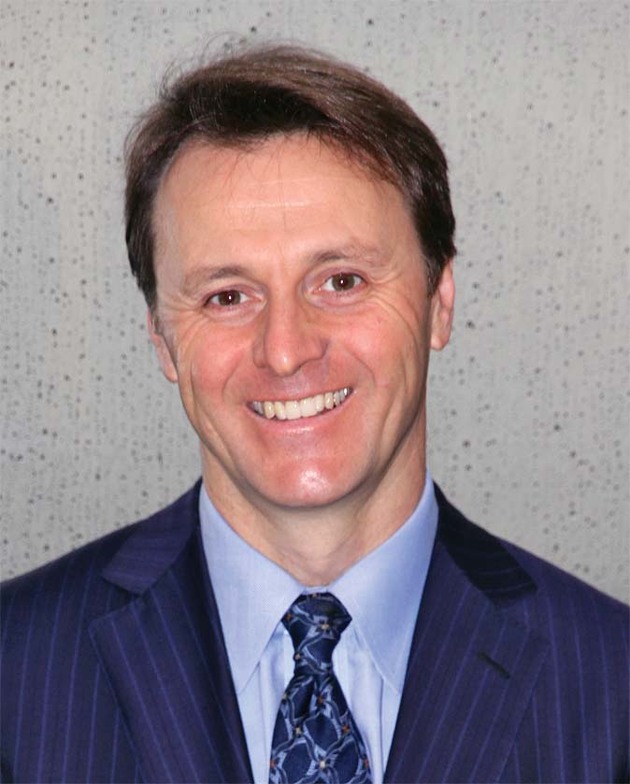 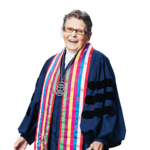 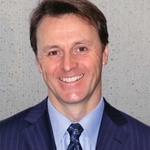 David Jennings practices corporate law in Vancouver, Canada and has had extensive experience as a board member of charities. Mr. Jennings served as Convener of the Assembly Council of the Presbyterian Church in Canada and several other committees, commissions and agencies within the denomination. As chair, Mr. Jennings negotiated the merger of the Centre for Cultural Renewal with Cardus, both Canadian religious think tanks and continued to serve on the board of directors after the merger. As an advocate for the arts, David Jennings has served as chair of Pacific Theatre, as a director of the Renovaré Fund and Humanitas (for the creation of a travelling and virtual exhibition of visual art) and as a director of the Centre for Religious Humanism, which, among other things, publishes Image Journal. In 2003 he founded Incarnation Ministries, a Christian charity that annually raises approximately $500,000-$1,000,000 for arts and culture and is its Executive Director. Mr. Jennings has also served as a director of International Justice Mission (Canada) and in various other capacities with other Christian charities and congregations in Canada and the United States.

David Jennings has been interested in theological leadership for years, having served as chair and board member of the Presbyterian church’s St. Andrew's Hall for 17 years, as a member of the Board of Governors at Vancouver School of Theology for five years, and a board member of In Trust for the past five years, an organization for governing boards and others who bear responsibility for theological education in North America. He has provided leadership for the development of both St. Andrew’s Hall and VST with increased emphasis on missional leadership. As well as his role on the VST Board of Governors, he also accepted a critical position on VST’s Turning Point Committee at a time of great change in the life of the institution, where his significant contribution helped to steer the school towards its current position of financial health and institutional vibrancy.

The Very Reverend Dr. the Hon. Lois M. Wilson, CC., was the first female ordained minister in the United Church of Canada with a Masters of Divinity, and was the first female Moderator of the United Church of Canada from 1980-1982. She was President of the Canadian Council of Churches from 1976 to 1979 and the World Council of Churches from 1983-1991. Lois Wilson was appointed as an Independent Senator to the Canadian Senate from 1998 to 2002 and was Canada’s special envoy to the Sudan. She headed a government delegation on religious freedom in China. Her civic appointments also included membership on the Panel established by the Canadian government reviewing the disposal of nuclear waste, she served on the Refugee Status Advisory Board, and she was involved in Canada establishing diplomatic relations with North Korea.

Lois Wilson is a Companion of the Order of Canada, and was the 1985 recipient of the Pearson Medal of Peace. She is also a member of the Order of Ontario and a director of the Canadian Civil Liberties Association. As a theologian, she has published ten books as well as articles and chapters in numerous scholarly journals and publications, and has been widely sought after as a speaker and commentator at conferences and other high profile public events.

Mr. David Jennings and The Very Reverend Dr. the Hon. Lois M. Wilson, CC. will receive their Doctor of Divinity Certificates at Vancouver School of Theology’s Convocation Ceremony on Monday, May 9 at 7pm at the Kerrisdale Presbyterian Church, located at 2733 W 41st Avenue in Vancouver.