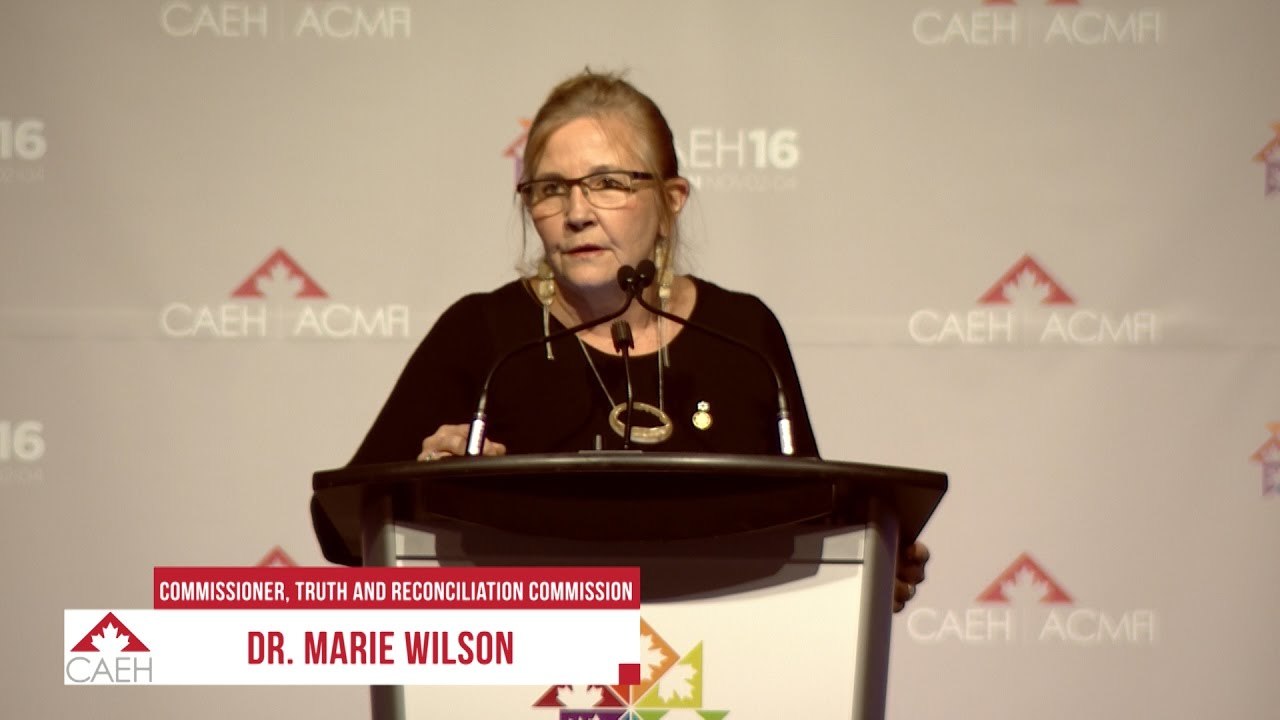 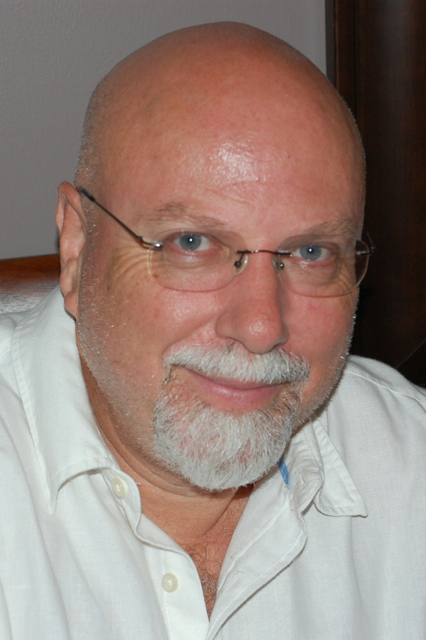 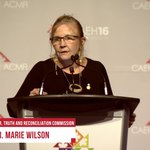 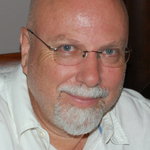 Vancouver School of Theology is pleased to announce the recipients of VST`s 2018 Doctor of Divinity, Honoris Causa, Dr. Marie Wilson and The Rev. James Scott. Both Rev. Scott and Dr. Wilson have played a significant role in the recent Truth and Reconciliation Comission of Canada.

Journalist and Commissioner to the Truth and Reconciliation Commission

Dr. Wilson is an award-winning journalist and broadcaster, civic and community activist, senior executive manager, university lecturer, and member of the United Church of Canada. She served as one of three Commissioners to the Truth and Reconciliation Commission of Canada, and recently completely terms as Professor of Practice at McGill University, and Mentor at the Pierre Elliott Trudeau Foundation. As a journalist, Marie Wilson’s reports tackled complex issues including the Quebec sovereignty referendum and national unity debates, the national Constitutional talks of the 1980’s, the settlement of historic Aboriginal rights agreements, the state of health in First Nations and Inuit communities, Papal visits, and the centennial celebrations of the Riel Rebellion. As a Regional Director for the CBC she launched the first daily television news service for Northern Canada. As a TRC Commissioner, Dr. Wilson played a central role in launching Canada’s ongoing efforts in
reconciliation. Dr. Wilson holds honorary doctorates received honorary degrees from five other institutions in various regions of the country. Other prestigious recognitions include the Queen Elizabeth II Diamond Jubilee medal, the Meritorious Service Cross and the Order of Canada.

United Church General Officer for Implemetation of the Truth and Reconciliation Commission
Raised in Toronto, The Rev. James Scott was ordained by the United Church of Canada in 1976 and served in pastoral ministry in Saskatchewan until 1980 when his focus turned towards social justice, peacemaking and conflict resolution. Among his commitments and achievements, Rev. Scott coordinated the national campaign to prevent the return of the death penalty in 1985-87, was the founding Coordinator of the Collaborative Justice Project in Ottawa, and served to guide the United
Church of Canada in living out its Apologies to Indigenous Canadians, including representing the Church in negotiations for the Indian Residential School Settlement Agreement in 2006, and the implementation of the Truth and Reconciliation Commission of Canada from 2008-2015. Retiring in December 2015, Rev. Scott continues his commitment to restorative and Indigenous justice through public speaking and volunteerism.

These appointments recognize and affirm VST’s long-standing partnership with Indigenous communities through its Indigenous Studies Program. VST has recently received a significant grant of $400,000 USD from the esteemed Henry Luce Foundation in support of its innovative program, the Teaching House That Moves Around. This program delivers theological based community
education and healing directly to Indigenous communities empowering participants to heal and build upon their relationships with the land, with other people groups, with people in their lives, with their spirituality and with themselves. Securing this grant means VST will be able to take another step in the direction of Truth and Reconcilation initiatives and build a better future with Indigenous communities.

The 2018 Doctor of Divinity, Honoris Causa will be bestowed at the Vancouver School of Theology Convocation, Monday, May 7, 7pm at Shaughnessy United Church.