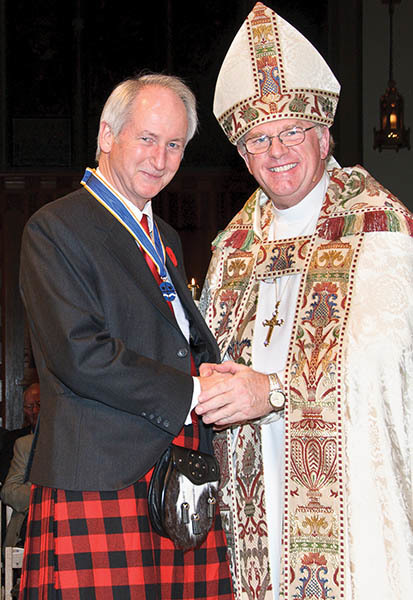 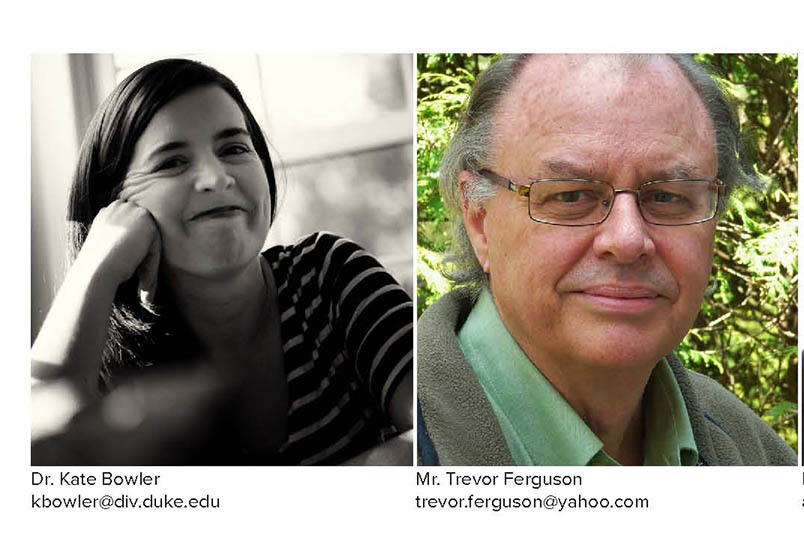 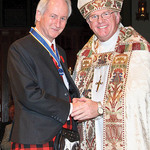 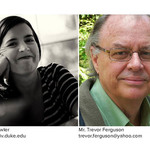 The Vancouver School of Theology is delighted to announce the selection of its 2019 honorary degree recipients.

This prestigious degree is open to individuals who exemplify the values of VST, and who have made significant contributions through the integration of theology and practice of ministry in one or more of: theological scholarship, ecumenical dialogue, the life and ministry of the Christian community, and interdisciplinary scholarship involving theology with other fields.

Dr. Kate Bowler of Duke University and Duke Divinity School is a leading researcher in the history of North American Christianity. Building on her research, Kate has authored several books including Blessed: A History of American Prosperity Gospel, and Everything Happens for a Reason and Other Lies I Have Loved. Originally from Winnipeg, her work is impacted by the terrible irony as a scholar on name-it-claim-it Christianity to fall ill with stage 4 cancer in her early 30s. As a frequent writer for the New York Times and podcast contributor, she addresses the most difficult questions of life. Her voice in these efforts is wise, funny, profoundly moving and compellingly Christian. Without seeking it, Kate has emerged as an essential evangelist for our day.

Trevor Ferguson is an elder in the Presbyterian Church in Canada, an educator at Concordia University (retired) and one of Canada’s premier writers. He has received an exemplary critical reception at home and abroad. His novels examine the tragedies, joys and travail of human life, intersecting conflict and sexuality with themes of wonderment and faith. Among his works are The River Burns and City of Ice, the first of a crime series under the name John Farrow. He is also an acclaimed playwright with productions in Canada in French and English and in New York. In his work, the grammar of transgression and redemption form the crux of the story; in this way, he has been the witness to the gospel in the public sphere.

Douglas MacAdams, QC, ODNW has made various contributions to the life and ministry of the Anglican Church of Canada in parishes, in the Diocese of New Westminster and throughout the Ecclesiastical Province of BC and Yukon. Provincial Chancellor to three of the Archbishops of British Columbia and Yukon, Douglas has tackled delicate and contentious matters of church jurisdiction, property ownership and canon law. A lawyer since 1974 and Queen’s Counsel since 2001, Douglas has focused on resolving disputes. At the foundation of Douglas’s work both in the church and in his legal practice is his deep commitment to his faith and his seeking to express that faith day by day in practicalities of life in the church and in the rough and tumble of resolving disputes for clients. (ODNW: Order of the Diocese of New Westminster, invested in the inaugural year of 2009).

Upon receiving notification of his selection the Provincial Chancellor shared these words with diocesan communications:

"(I am) Honoured.  Delighted.  Happy to have a formal association with VST.  And pleased for the representational nature of this selection. In my view I am receiving this degree as a representative of the many lawyers who faithfully serve the Anglican, United and Presbyterian churches in British Columbia and the Yukon."

VST’s primary mandate is to educate and form thoughtful, engaged and generous Christian leaders for the church in the 21st century. Among theological schools, VST is viewed as a change agent and an innovator for the church.

As an affiliated college of the University of British Columbia, VST is now ranked 39th globally and in the top 10 of most improved theological schools. The Vancouver School of Theology welcomes students from many Christian communions, other faith traditions and Indigenous communities, while celebrating its core relationships with the Anglican Church of Canada, Presbyterian Church in Canada and United Church of Canada.

The honorary Doctor of Divinity degree will be conferred during the Vancouver School of Theology’s upcoming Convocation Ceremony on May 13, 2019 at Kerrisdale Presbyterian Church, Vancouver.