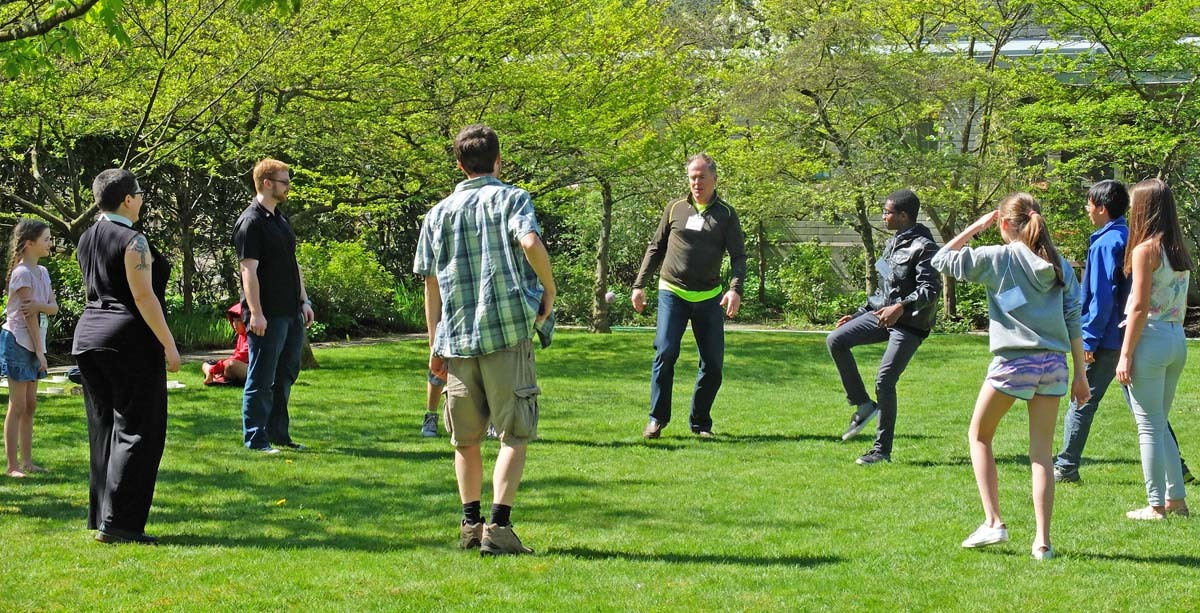 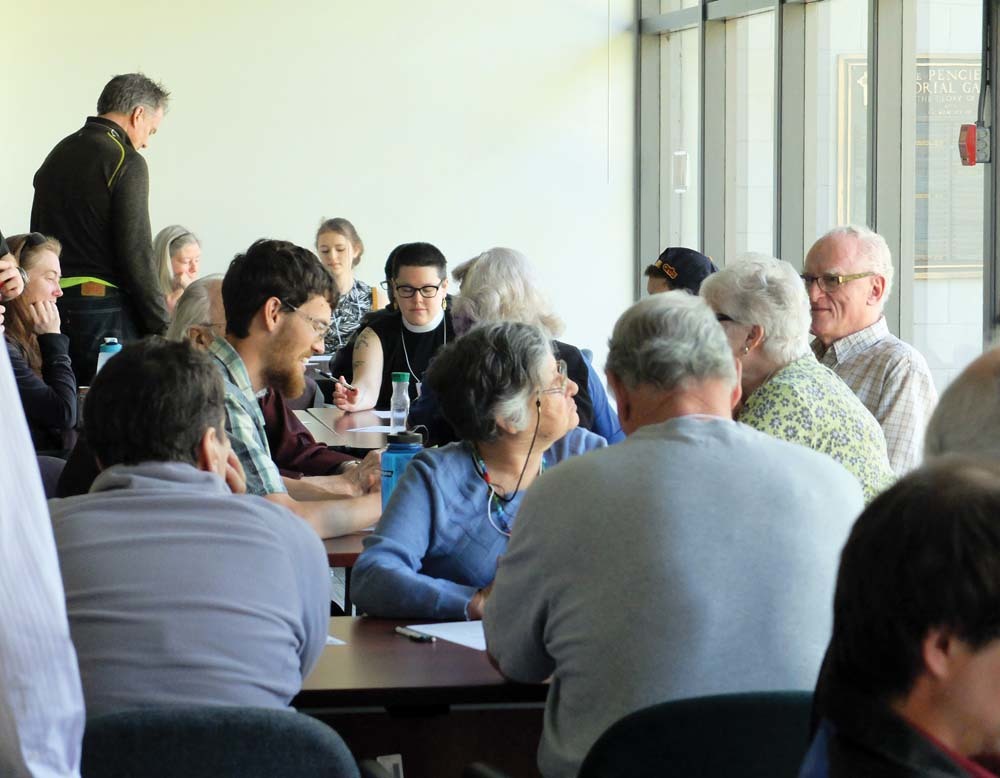 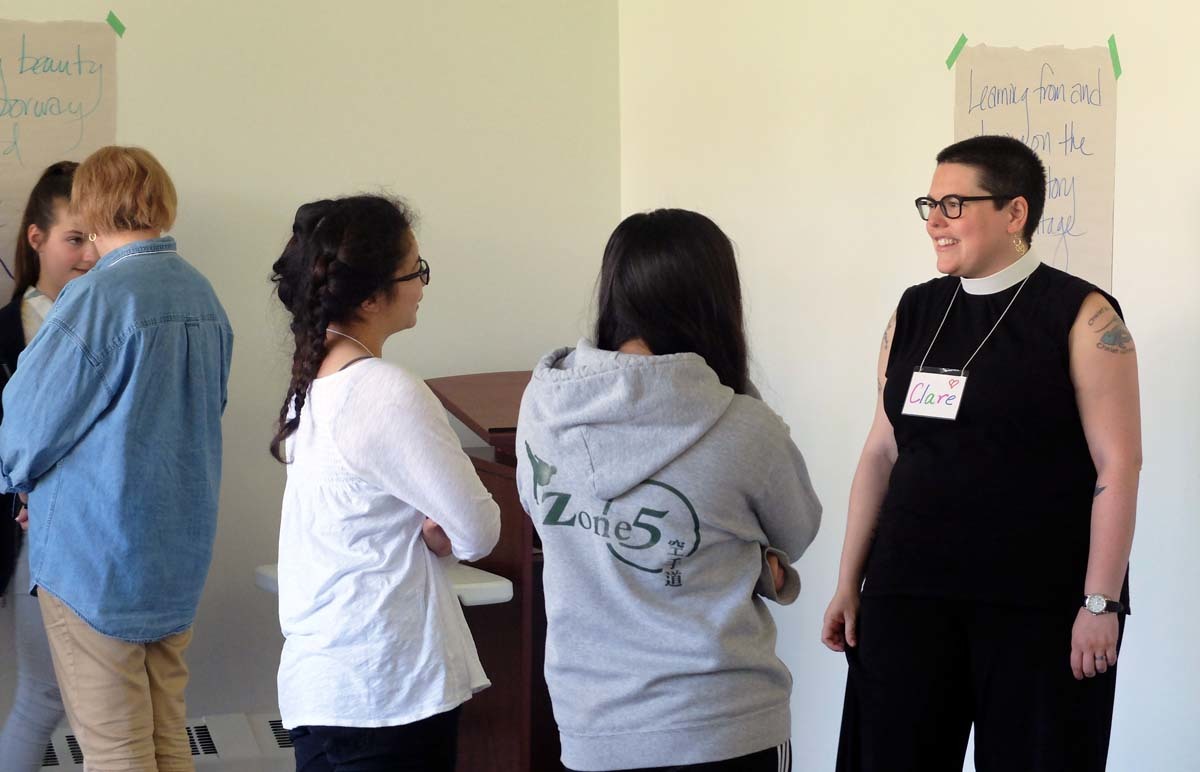 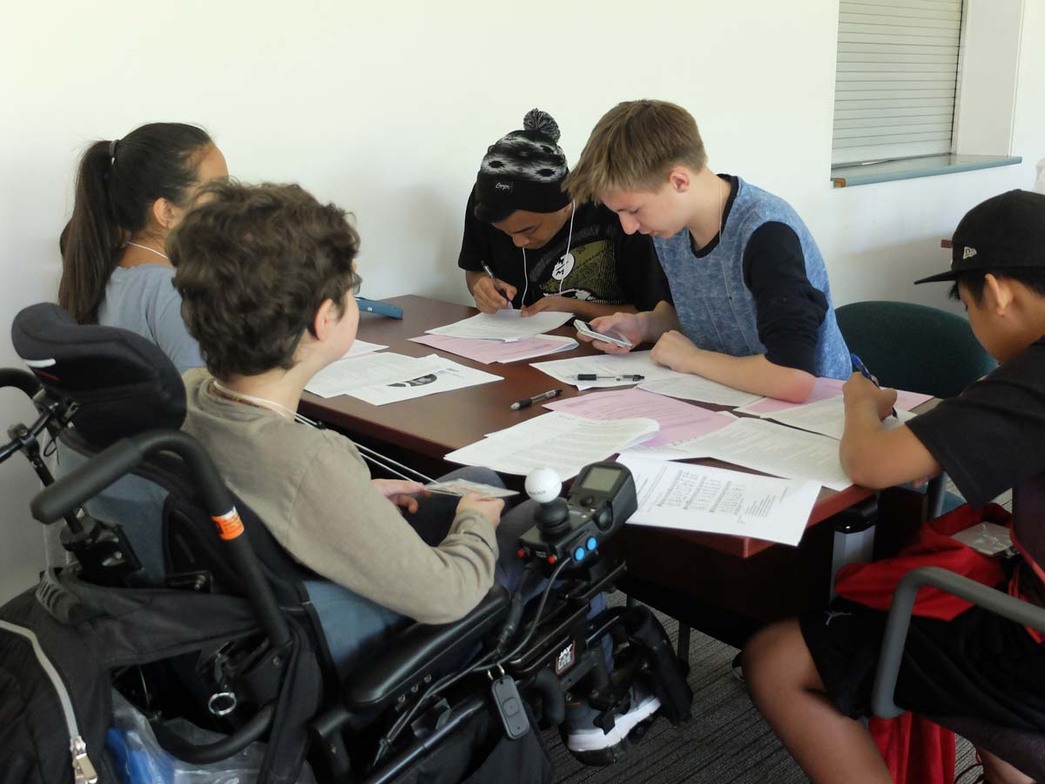 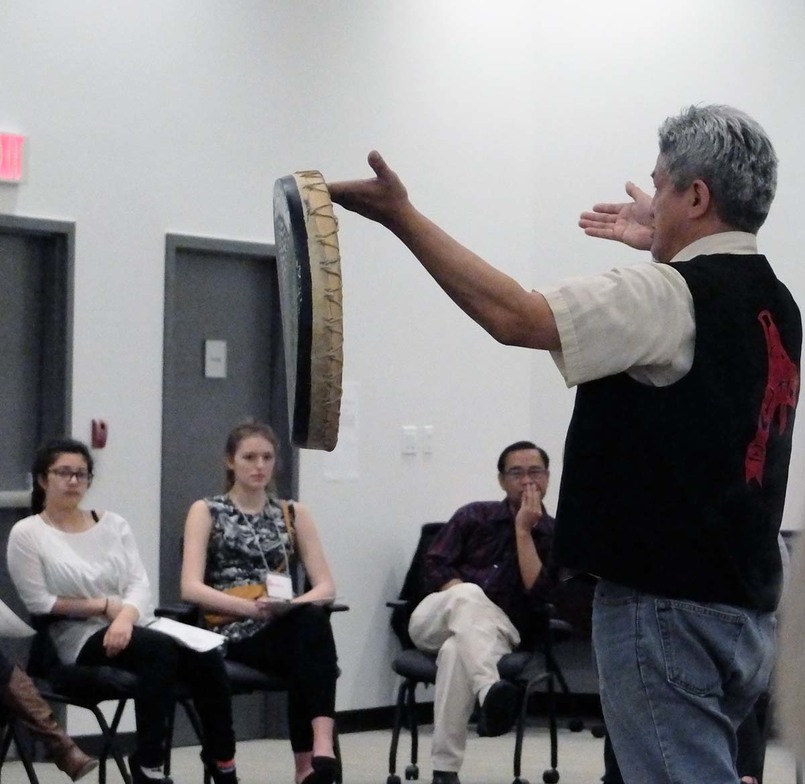 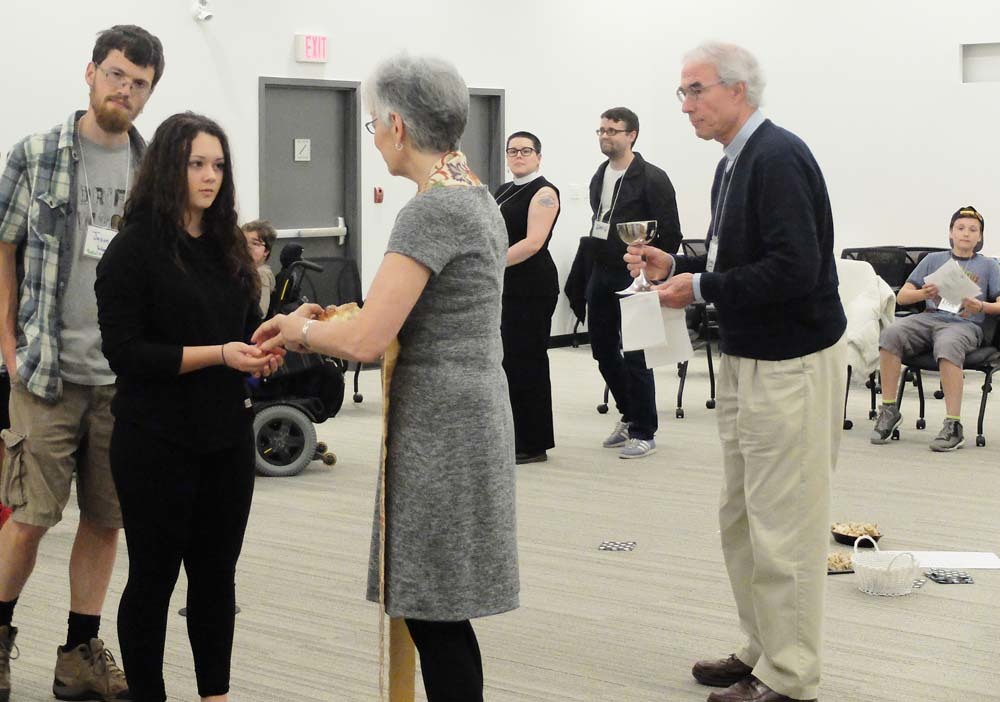 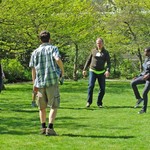 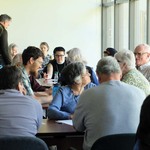 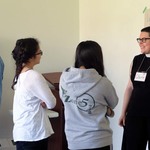 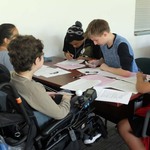 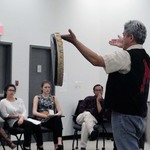 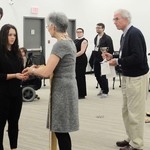 A group of 50 people attended  “We Are God’s Own” the 2016 version of the diocesan Confirmation prep day on Saturday, April 9 from 9:30am to 3pm. The 50 in attendance included youth and adult confirmands as well as clergy and other leaders who were preparing them for confirmation. Some are scheduled for confirmation on April 17 at the Diocesan Confirmation, including folks from St Mary's Kerrisdale, St Mary's South Hill, St Michael's Vancouver, St Helen's Surrey and St Francis in the Wood, but there were also large groups from parishes expecting an episcopal visit in the weeks following the April 17 diocesan Confirmation Eucharist at Christ Church Cathedral when they will celebrate confirmations - notably, these include a group of 9 people from St Oswald's, Port Kells (who range in age from teenagers to octogenarians) and St Cuthbert's.

The best part about hosting this event at the Synod offices this year, was the opportunity to enjoy the lawn and garden during lunch. An impromptu game of hacky sack began amongst some of the participants including the Rev. Paul Woehrle and the Rev. Clare Morgan.

Over the course of the day, confirmands participated in the longhouse protocol of the Coast Salish peoples, on whose territory our Synod office sits. We were led through the process by Kelvin Bee, an elder who is also a parishioner at St James, Vancouver. We also explored our Anglican identity, Baptismal identity and Eucharistic identity and of course took the opportunity to talk through the actual confirmation liturgy itself and ask questions about Confirmation, God, the Church and life in general.

Bishop Skelton developed a new approach to exploring Anglican Identity, adapted from what is used in the School for Parish Development. It begins with a discussion of the different historical and cultural streams that have fed into Anglicanism and how they have influenced Anglican Identity. Then participants are invited to choose one of ten ways of being which are all common and important in Anglicanism, which particularly resonates with them and have a discussion with others who share this same feeling. Next the group is asked to choose one of the ten which they struggle with and to once again have a discussion with those others who struggle with this same feature of Anglicanism.

One of the best things about this event, particularly this year, was how intergenerational our group of participants was. The youngest person participating was 11 and the oldest in their 80s - this was a wonderful opportunity for people from these different ages groups to explore their faith together and to hear how each of them is choosing to renew their commitment to the same community of which they are all a part.

It did prove to be a challenge to make a circle for worship in the Synod office’s Conference room for 50 people, but the new Synod office chairs with wheels make for exciting worship.