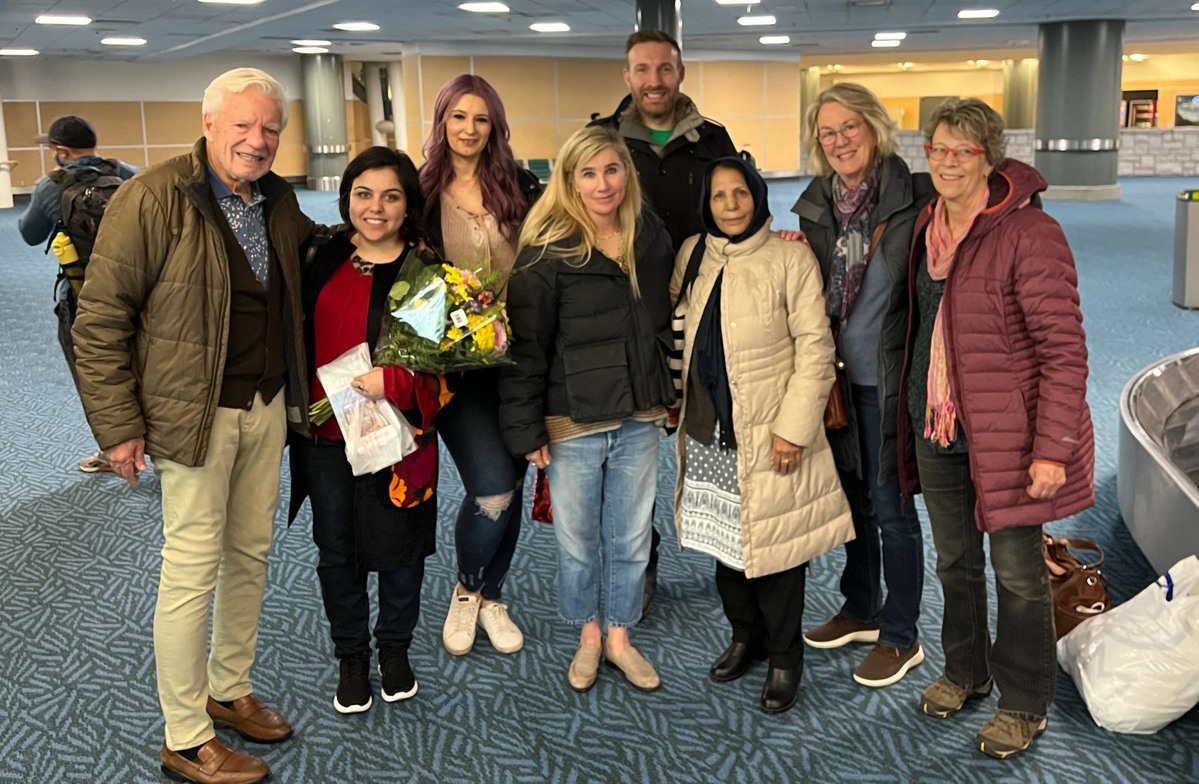 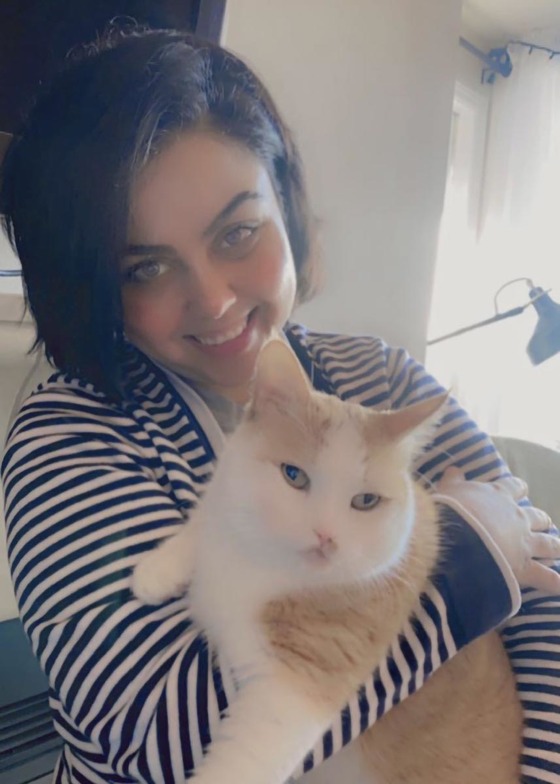 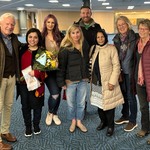 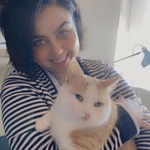 When Freshta Siddiqui in desperation gave her cat and dog to an animal rescue organization in Kabul, little did she know that her effort to save her pets would lead to her own rescue in the form of a sponsorship to Canada through the Diocese of New Westminster.

Lucky and Leo arrived in Vancouver with 300 other Afghan cats and dogs in February 2021,  through “Mission Possible”, a KASAR (Kabul Small Animal Rescue) initiative. The volunteers at the Raincoast Rescue animal shelter at the YVR South Terminal who were caring for Lucky and Leo began to communicate with Freshta through social media. They learned of her persecution by the Taliban because of her work as a women’s rights activist and how she and her mother had to leave their home and go into hiding because of threats on her life. In an effort to find a way to get Freshta to Canada, the shelter volunteers spread the word. As soon as the Refugee Committee at St Mary’s, Kerrisdale learned of Freshta’s story they offered to take on the sponsorship and started the application process, along with raising the necessary funds. On Wednesday, December 14 after a three day journey from Islamabad, Pakistan, Freshta and her mother Adela finally landed at YVR where they were greeted by a very happy group of volunteers from St Mary’s and the animal shelter. The very next day Freshta was reunited with her cat, Leo. In the coming months SMK Refugee Committee will be giving the Siddiquis all the support they need as they are introduced to their new life in Canada.