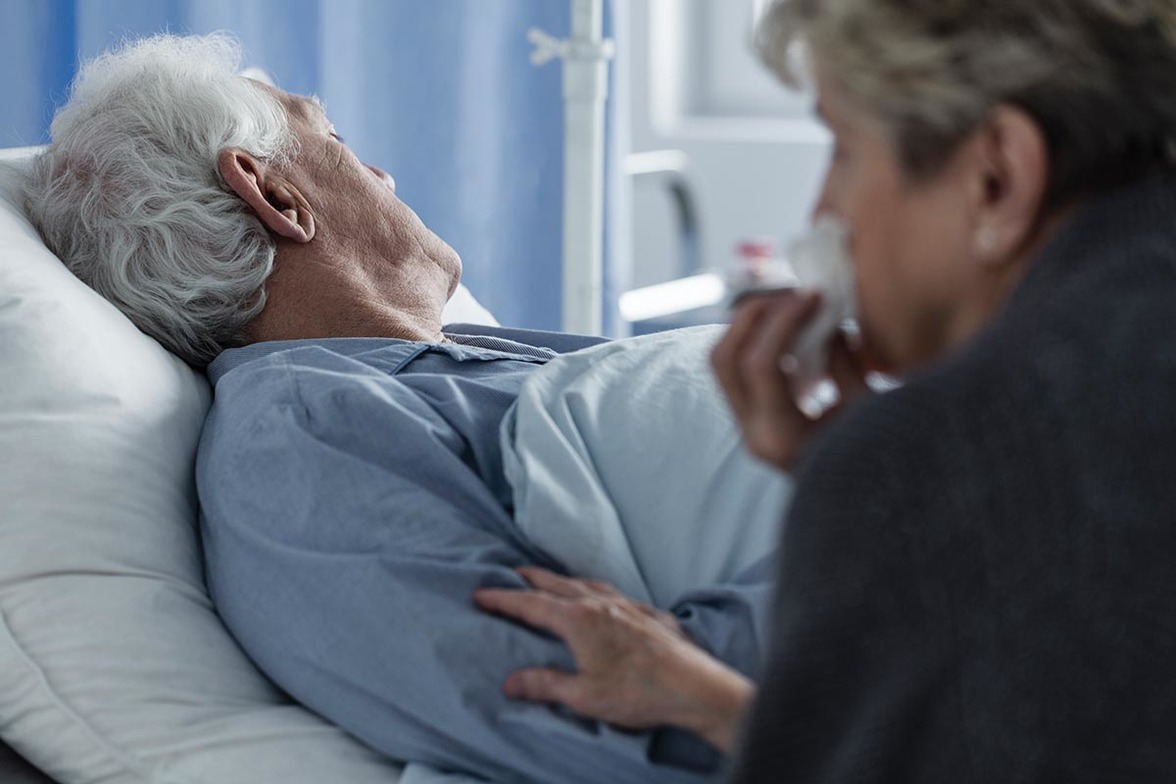 Piano tuners, as you know, have to hit single notes again and again. However, now and again they play a chord, and you realize how infinitely richer a musical chord is than a single note.

Epiphany is like that. In fact, many of the great words of Christian faith – Revelation, Epiphany, Ascension, Resurrection, are much more like chords than single notes. They have all sorts of meaning within them.

Take the word “miracle”. The first thing we think of is Jesus’ healing, and so he did, wonderfully. But look what a great poet, Walt Whitman, can do with the term “miracle”.

As to me, I know nothing else but miracles,

Whether I walk the streets of Manhattan

or wade with naked feet along the beach,

Or stand under the trees in the woods,

Or talk by day with anyone I love,

Or look at strangers

Or animals feeding in the field,

Or the wonder of the sundown,

Or stars shining so quiet and bright,

Or the exquisite delicate curve of the new moon in spring.

These with the rest, one and all

Are to me miracles.

For Christians, Epiphany refers to the Magi coming from afar to worship Jesus. Through them we think of Jesus as being shown to the whole world. That’s what the Greek word epi-phaino means –to shine upon, to reveal.

But we need to remember that you and I are given epiphanies in countless ways if only our eyes are open to see them. We see something as we have never seen it before! That’s an epiphany.

Here are two moments when I saw something that will stay forever with me.  I had been involved with a provincial conference of teachers in the Chateau Louise Hotel. I had intended to drive back to Calgary that evening but the weather closed in, and I had to stay overnight.

The next morning as I drove slowly out of the hotel parking, dawn was just breaking over a frozen Lake Louise. The winter ice huts that are built on it each year glittered in the darkness.

I was near the end of the hill that goes down to the Trans Canada when I decided to see what was among the bundle of tapes I had in the car. One happened to be Faure’s Requiem.

The final movement of that beautiful requiem is called In Paradisum. It imagines the music of the souls in paradise. I realized that it seemed to come to me in this dawn light with unusual power. I then realized that the real power of that moment was that I was not only listening to a requiem. I was driving through a world which was itself a kind of requiem, held in the iron grip of winter. That morning remains in my memory as an epiphany.

Another such moment. I am leaving a city hospital. It is raining as I turn out of the parking lot. Ahead of me I see her crossing. She is walking slowly because there are now more years than there used to be. I know where she is going. She is dressed neatly and attractively for her age because she knows that these things are important to someone else. She has ample reason to become careless in these things, but she hasn’t allowed that to happen.

She has been coming here for a long time. She will go down familiar corridors and take familiar elevators. When the two of them meet they will not say a great deal. This will not mean - as we say these days – that they are not communicating. They have shared a long past, and much now flows silently from all their shared experience. There have been three children, now adults, there has been another country, a war, much happiness, no great wealth but much contentment, and now sickness that first came intermittently and is now permanent.

If I passed here later in the evening, I would probably see her leaving. If I hailed her – because I know her - she would probably smile, even – such is her nature – laugh. She would laugh even more if I were to say to her that she, and others like her, are what that often-misused phrase “great lovers” really means. Theirs is a loving, both of life and of one another, that possesses great resilience and faithfulness. How often greatness and nobility stand in the rain waiting for the traffic to go by.