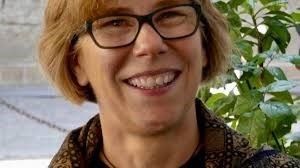 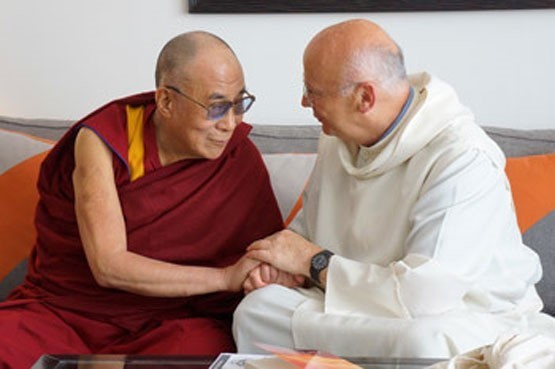 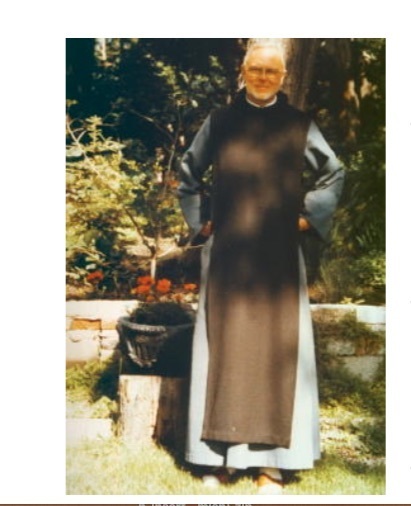 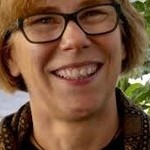 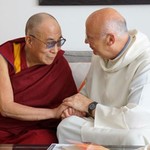 At a time when there is an increasing appetite for  meditation as a panacea for inner peace, internationally known theologian Dr. Sara Bachelard will explore the challenges facing the church and society at large.

Rev. Dr. Sarah Bachelard is a respected theologian, retreat leader and priest. She is the founder and leader of Benedictus Contemplative Church in Canberra Australia and the author of two books, Experiencing God in a Time of Crisis and Resurrection andMoral Imagination.

The annual event will also have Fr. Laurence Freeman, OSB leading a silent retreat. Fr. Freeman is the director of The World Christian Community of Meditation (WCCM).

He was born in England in 1951 where he was educated by the Benedictines and studied English Literature at New College, Oxford University. Before entering monastic life, he had experience with the United Nations in New York, banking and journalism. Today Fr. Laurence is a Benedictine monk of the Monastery of Christ our Saviour, Turvey, England, a monastery of the Congregation of Monte Oliveto. Fr. Laurence was awarded the Order of Canada in 2012 in recognition of his work for interfaith dialogue and the promotion of world peace.

Organized by the (WCCM) and held in countries around the world, the 2019 John Main Seminar is the 35th such event since 1984. It was established to honour John Main’s memory and his legacy to broaden and deepen the teaching of Christian meditation. Past presenters have included His Holiness the Dalai Lama, Cardinal Walter Kaspar, former President of Ireland Mary McAleese and Christian contemplatives Abbot Thomas Keating, former Archbishop of Canterbury Rowan Williams, Father Richard Rohr and Jean Vanier.

The World Community for Christian Meditation is a global and inclusive contemplative family. Its roots lie in the desert tradition of early Christianity (4th century). In 1975, John Main (1926-1982) started the first Christian Meditation Centre in London. When he died his student Laurence Freeman took the lead in global expansion of the Community. The World Community is now present in more than 100 countries with 3000 weekly meditation groups, centres, and a publishing company.

The John Main Seminar is held at a different international location each year and was established to honour Benedictine monk Fr. John Main’s memory and his legacy to broaden and deepen the teaching of Christian meditation. Past presenters have included Christian contemplatives Abbott Thomas Keating, former Archbishop of Canterbury Rowan Williams, Jean Vanier and Fr. Richard Rohr.

Since John Main began the first Christian Meditation Centre at his monastery in 1975 the seed of his vision has grown to become a “global monastery without walls”.

Over 200 people are participating in this year’s John Main Seminar coming from as far as Brazil, Australia, etc (check Jo-Ann)

The run time of the seminar has increased since the first brochure was printed and distributed, the event is August 5-11

The information and registration borchure and a biography of Fr. John Main are available for downloading below.