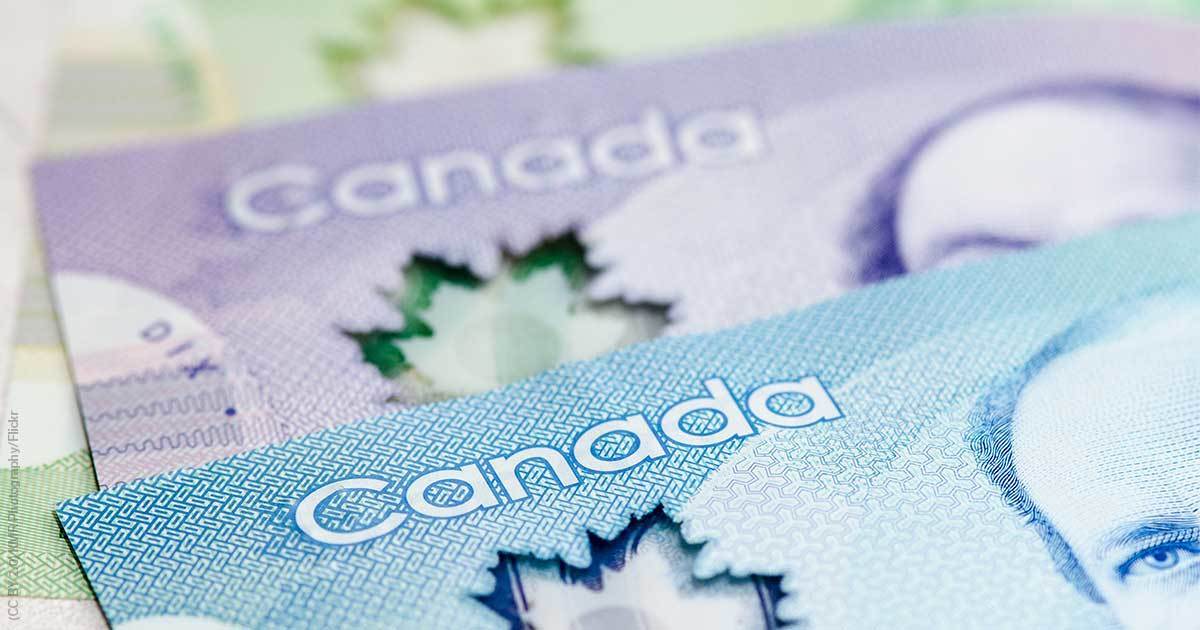 We write from across our country – from the tundra of the high Arctic, the out-ports of the Atlantic coast, from French and English speaking Canada, from urban to rural, the Prairies, the Rockies and coastal mountains and from the Pacific coast; we write as Indigenous people and as non-Indigenous. We write from across denominational traditions. As bishops of the Evangelical Lutheran Church in Canada and the Anglican Church of Canada we write, compelled by our shared faith convictions and moral obligation to care for the human condition of all.

Although we represent great diversity, we write to you because we are united, and morally bound in a singular message: Canada needs Guaranteed Basic Income for all. We need it today.

We applaud the government for the various pandemic-related programs it has launched, including CERB. These programs address vital needs. As you have seen in practice, each of these programs is based on specific inclusion and exclusion criteria, with the result that there are different entitlements for individuals in varying circumstances. Way-finding through this can be daunting and some are excluded from all programs. We aspire to share this goal: that no one should fall through the gaps, and that everyone should have straightforward access to equitable support.

There is a way to that goal: an alternative, affordable, just, evidence-based policy option called Guaranteed Basic Income. As Pope Francis wrote last week: “This may be the time to consider a universal basic wage”. We would extend and amplify the Pontiff’s remarks: “This IS the time.”

Canada has long-considered GBI as a possible way to address inequities – from Mincome in Manitoba, to recent efforts in Ontario. The Parliamentary Budget office has studied it. National and international evidence shows that it is affordable; the Canadian studies suggest it would cost no more than perhaps 1% of GDP.[1] Many scholars are confident that there would be beneficial returns in every aspect of our polity, from justice to health, from education to social welfare.

We recommend GBI, not just as an astute financial policy, but also because it marks our identity as a country who cares for one another; it is a policy that enshrines this value in law. GBI would be a new social contract, defining a new relationship amongst Canadians, through the mediating role of our government: we would be articulating a relationship where we would know, with enduring certainty, that some of our public spending would provide income for others. With GBI we state clearly and definitively that no one will be failed by the system so catastrophically that they cannot feed and house themselves and their families; that no one is left so alone and so far behind that they cannot find a path out of precarity.

We encourage you to see the enormous economic and social value that Guaranteed Basic Income provides: from savings in our health care and correctional systems, to a strengthened opportunity for individuals to access child care, transportation, food, refugee and immigration aid, housing, and particularly the self-determination and health for Indigenous people.

GBI represents a positive nation-building policy option for today and for tomorrow. It can become the great, transformational legacy, left by this government, which arises from this pandemic, paralleling the great social gains which arose during and after earlier conflicts: public health insurance and equal rights. Guaranteed Basic Income is the policy which we can bequeath to our children, to their children, to the future.

We strongly urge the government to immediately implement Guaranteed Basic Income for all people who live on this land – for our citizens, our refugees, even for the visitors who find themselves here during this pandemic, unable to work and unable to thrive.

We say again, from diverse places, with diverse voices and diverse convictions: Canada needs GBI for all. Now is the time to put it in place. Today, we say in unison: “Canada needs Guaranteed Basic Income for all. We need it today.”

(This letter in .PDF format is linked here)

(Letter originally posted on the Anglican Church of Canada website by General Synod Communications May 3, 2020)