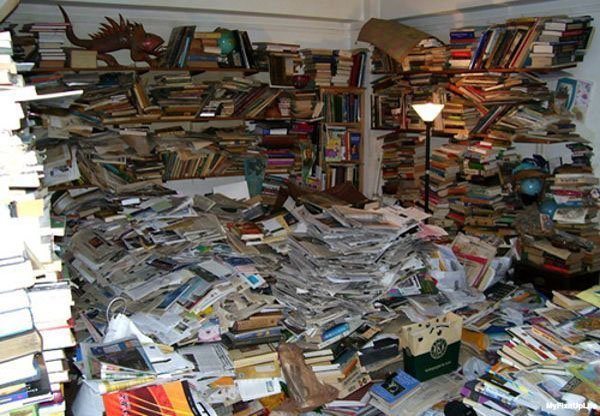 The Story of Mitchell

Mitchell came to see us because he was in danger of being evicted. He was really upset and afraid of what might happen. Mitchell had difficulty with his issues with the landlord since had a high level of anxiety. He also suffers from brain injury.

When we phoned his landlord we found out the major problem was Mitchell’s hoarding and the landlord needed him to get his place cleaned up or he would be facing an eviction.

He had also received a notice of rent increase. It turns out Mitchell had been through hoarding problems before and he was really scared that someone would just come in and get rid of all his stuff which had happened before. We talked to him about the Hoarding Team from the City of Vancouver which I have dealt with before and knew how they operated. After much talking we finally convinced him to allow us to call them. Since the Hoarding Team is involved the landlord has agreed to allow him to stay as long as he shows progress with them. The first step with the Hoarding Team has taken place. The Fire Inspector has been and completed his initial inspection which went quite well according to Mitchell. It wasn’t nearly as scary as he thought it would be. The Inspector made him feel comfortable as he wore plain clothes so the neighbours wouldn’t know, he was not pushy or mean and he made Mitchell feel comfortable and at ease as he went through the apartment. He said he could see Mitchell was making an effort to work on cleaning things up. The rest of the team which consists of Mental Health workers are scheduled to come in early March to work with him on the clean-up  process, they help to work with him on the clean-up and teach him new habits so hopefully he doesn’t fall into the same habit again. His Advocate has promised to be there for his next meeting with the Hoarding Team to help ease his anxiety, he has a comfort level with her now. (We do not normally do this, and never without others present)

To contact the Vancouver Hoarding Team just dial 311 and ask for them.