Beautiful During the Day, but You Should See it at Night 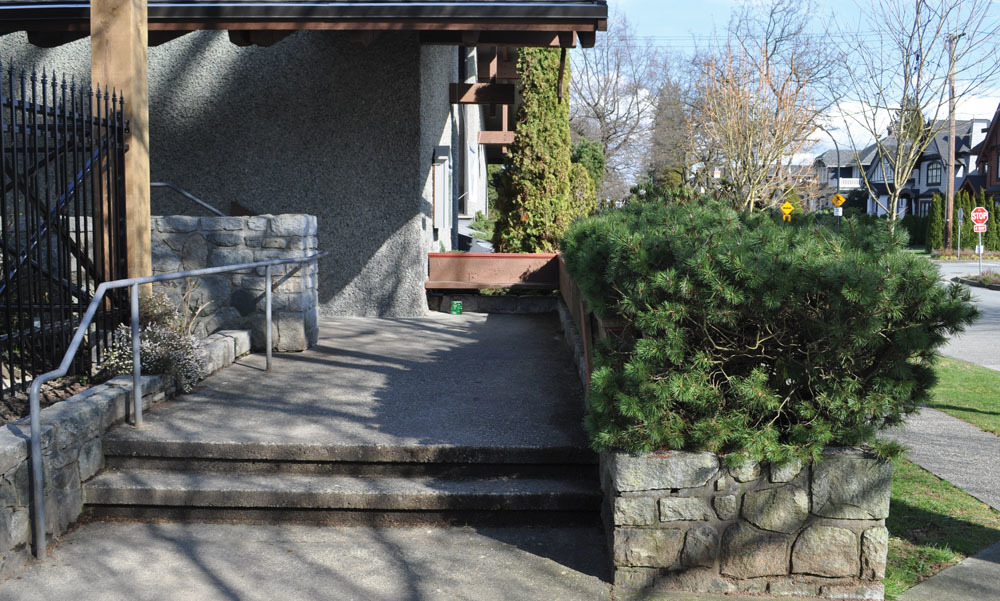 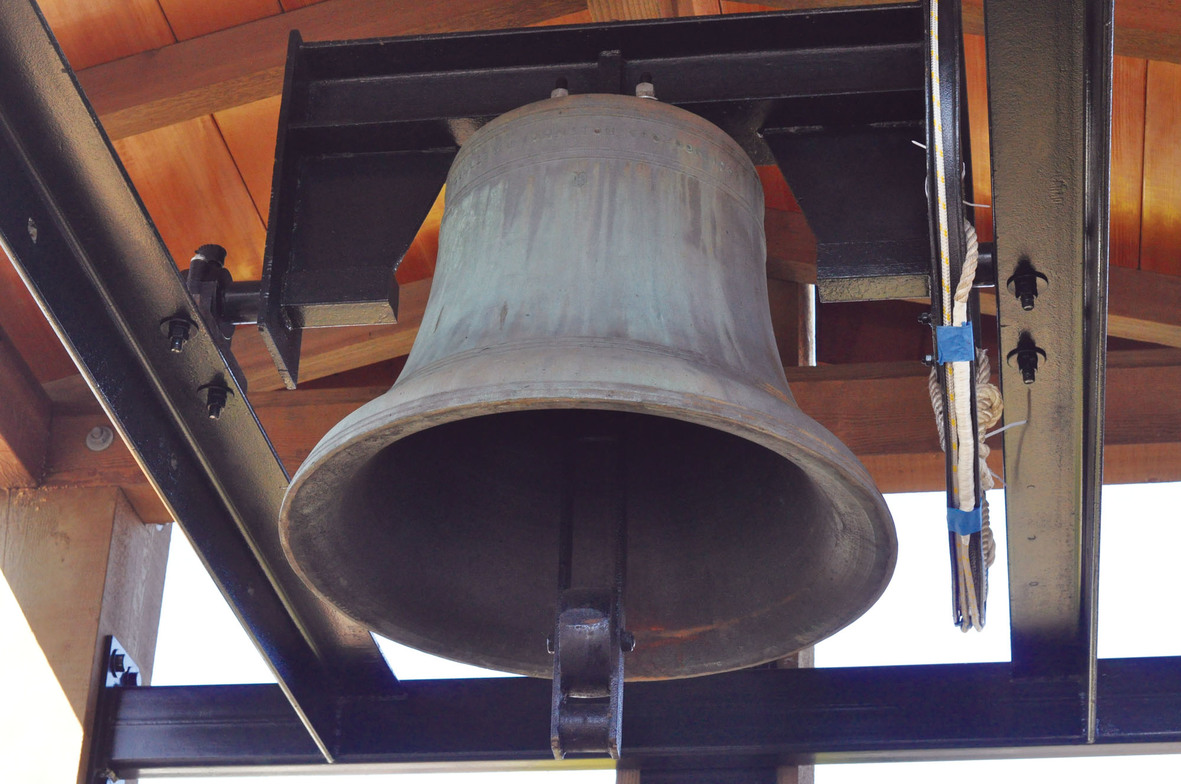 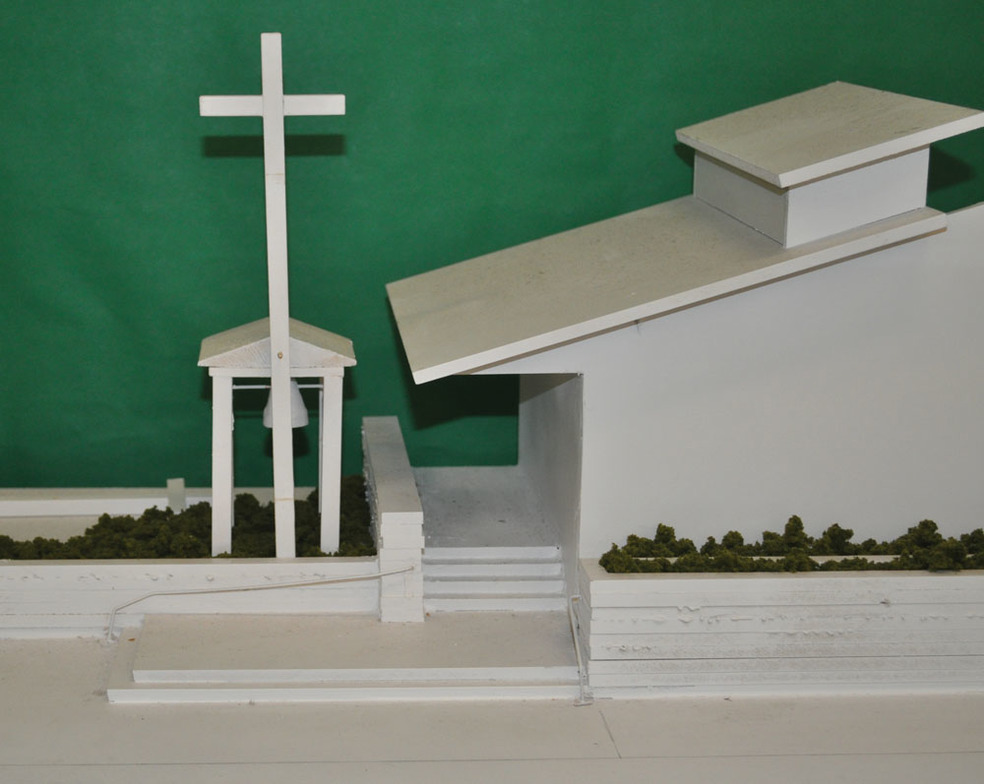 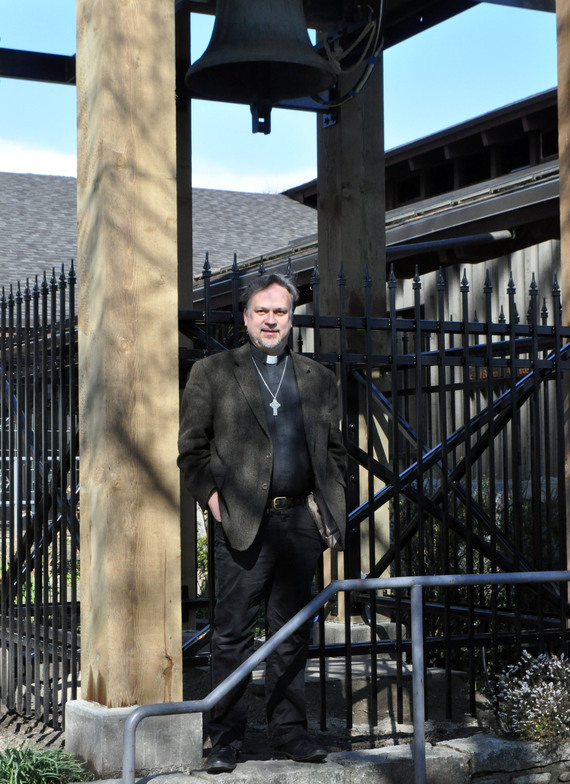 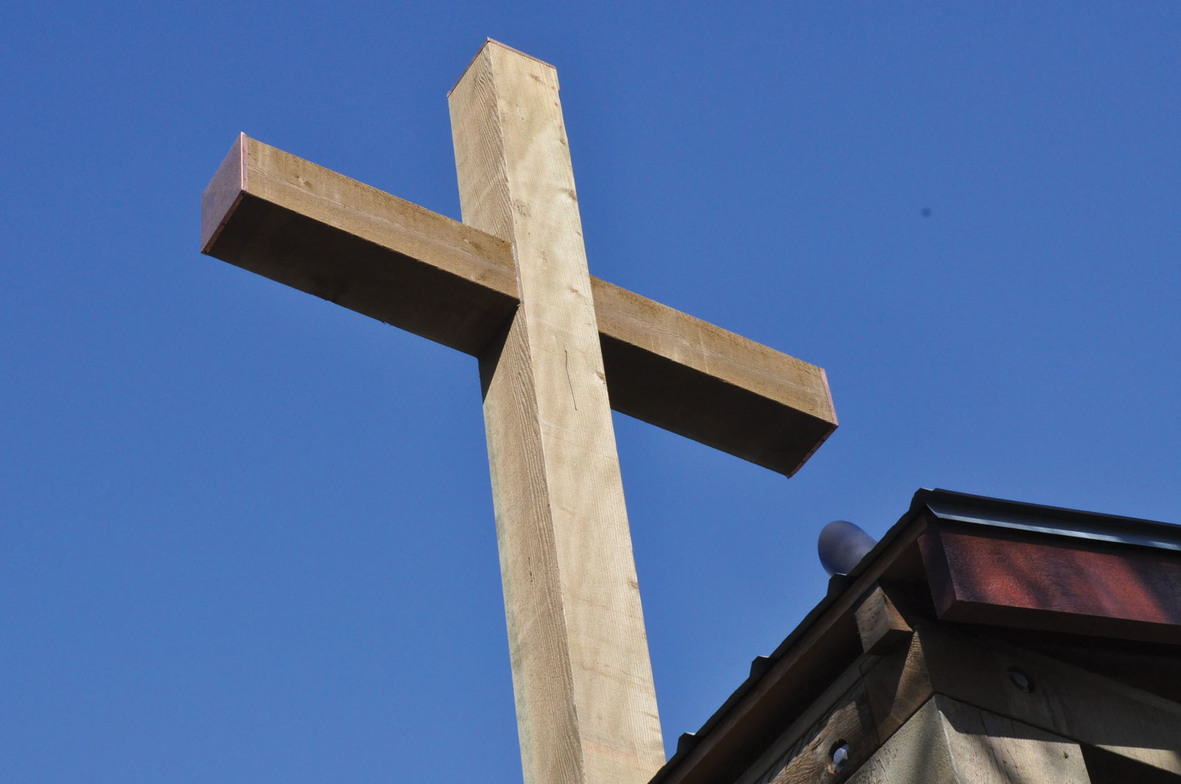 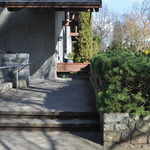 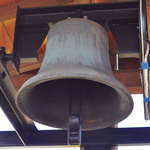 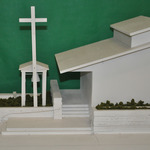 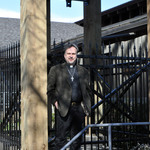 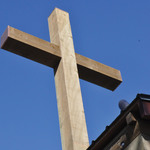 Easter Sunday, 2013 will be particularly memorable for the Parish of St. Helen’s, Point Grey as it will mark the first time that the church bell will be officially rung in the new bell tower. The ringing of the bell calling people to the Easter Sunday Festival Eucharist is scheduled for 10am.

St. Helen’s celebrated 100 years as a parish in 2012 and a large part of the centennial observance involved projects to improve and rejuvenate the church grounds and structures. A number of improvements, including new worship furnishings and a new wood floor in the chancel were done in the interior of the building last year. The next component involves exterior renovation and the bell tower is the first completed component of that project. Parts of the current plaza, fence and gardens are going to be removed and a more welcoming entry plaza created. The new plaza will feature an open plan, new signage, and lighting, all geared toward directing attention to the church building’s main entrance.
Parishioner Bob Carl who is part of the family business located in Maple Ridge, Carlwood Lumber supplies high end timber to building projects around the globe including timbers used in the construction of structures for the gas and oil industry. Bob was the principal force behind the actual creation and construction of the bell tower project. The bell itself is nestled in the newly created structure but what really draws the eye is the Cross behind the enclosure consisting of a 30 foot piece of Douglas Fir hewn from one tree.
Bob completely refurbished the Bell mechanism as the wheel assembly had been bent in the fall from the tower as a result of a fire in the early 1970’s. The previous tower was located on the same footings but was removed in the early 1990’s as it was in danger of falling down. The railings and metal frames in the new tower are a design specifically engineered for this project and fabricated by LAB industries of Coquitlam, BC.
When asked, the Reverend Scott Gould, Rector of St. Helen’s was quick to credit the team of parishioners who arranged for the project fundraising and planning, giving special kudos to Bob Carl. “Bob took control of the project,” Scott said, “he is a hands-on, get it done guy. He took responsibility for sourcing the lumber, treating and finishing the lumber, he sourced the lighting, arranged for the engineering, design and fabrication of the metal used in the project and he poured the concrete forms that support the structure.”


In a brief conversation Bob had with diocesan communications he recommended stopping by and viewing the new bell tower after dark to get the full impact of the design when it is brightly lit. We think we will take him up on that offer in the very near future. Stay tuned for some night photos.