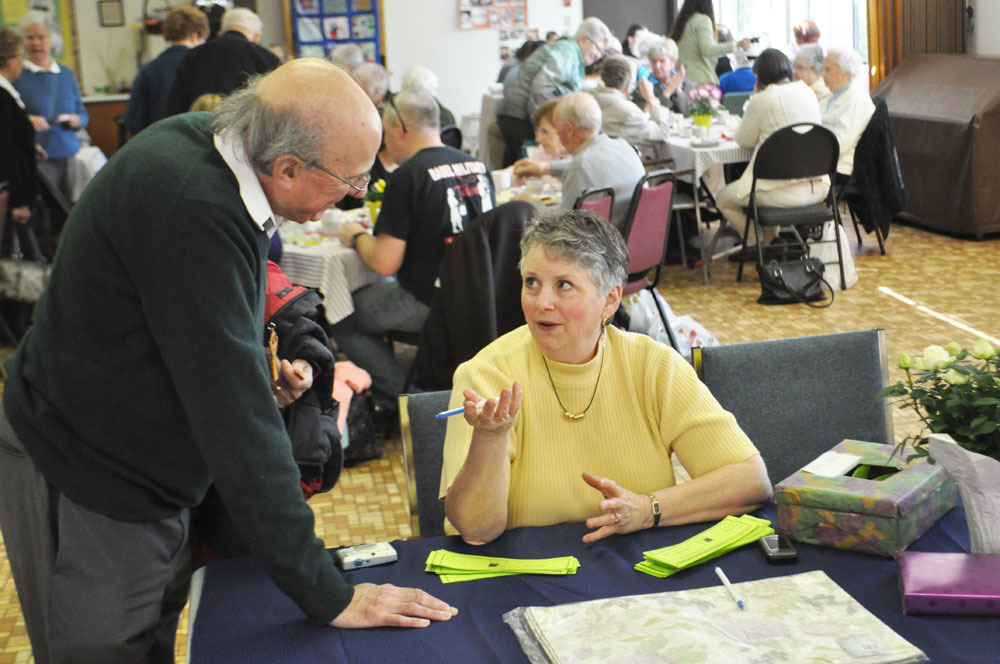 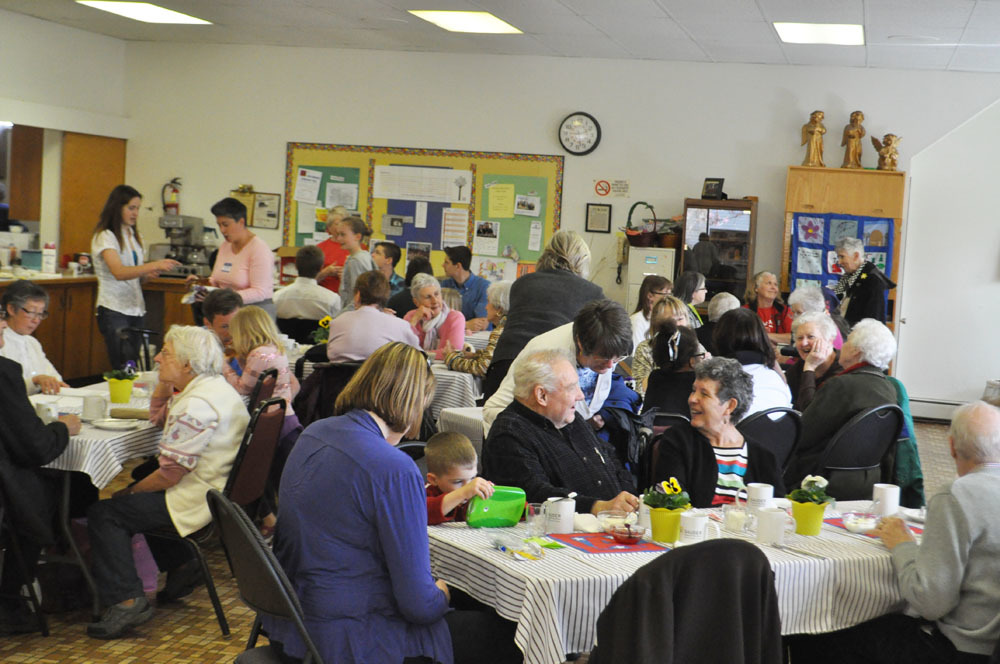 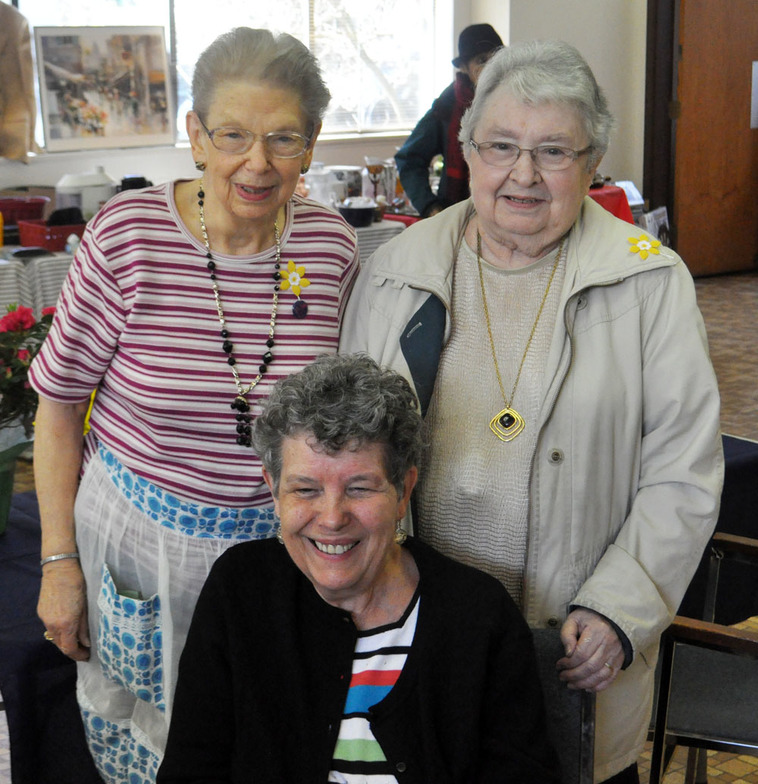 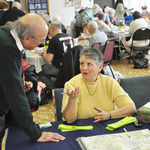 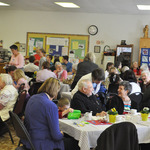 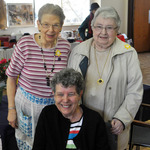 The Annual Artaban Cream Tea almost didn’t happen in 2013. The Cream Tea event principals had begun work on the planning and the promotion of the event earlier than usual as this would be the Camp’s 90th Anniversary, and there was lots of enthusiasm to make this year’s fundraiser special.

In January, 2013, the Diocese of New Westminster’s governing body, Diocesan Council adopted a motion that a Christian Camping Ministry Vision/Implementation team be formed to develop a long term vision for a camping ministry in the Diocese—not limited to the Camp Artaban site. Council recommended to the Camp Artaban Board that they suspend operations for 2013. Following this, Cream Tea organizer, Susan Foulds was not sure that there would be the energy to continue forward with the 2013 Cream Tea plans.

However, there was a major outpouring of support for the camp through a variety of areas and one of those was the enthusiastic attendance at the “Town Hall” meeting to discuss the future of CA at the Justice Institute of British Columbia, February 16th, 2013. Susan was at that meeting and it was at the conclusion of the meeting that she determined that the Cream Tea celebrating 90 years of Artaban would go ahead on April 13th as scheduled.

Even though the future of CA appears uncertain she could sense from the atmosphere at the Town Hall event that it would be of great benefit for “everyone to see each other and spend some time together.”

So with that in mind she and the rest of the Cream Tea organizers got on with planning and producing the event.

From early accounts the 2013 version was one of the most successful in years. By 2:45pm an hour and 15 minutes into the event, 100 tickets for tea, scones, jam and cream had been purchased for $5, this was double the clientele for the entire 2 hours of the 2012 version. By 2pm, just a half hour in, many of the bake table items had been purchased including all 36 of Gwen Lamacraft’s legendary 5 inch fruit pies. Gwen also played a major role in the organization of the event. She took the time to make personal contact with parishes to let them know that the 2013 Cream Tea was going ahead as planned and solicited their support. Gwen told Susan that she'd had " a wonderful time talking with so many clergy and secretaries."

Sales at all the tables were steady and raffle ticket sales for the multiple item draws were also very healthy. Diocesan communications has asked the organizers to let us know about total numbers raised on the day.

Congratulations to Susan and the organizers of this year’s Camp Artaban, Cream Tea for going ahead and making this event happen, it was well worth the effort.

Images: Top and Homepage, by 2:15pm, after 45 minutes of the doors being opened more tables needed to be set up to meet the demand of folks purchasing tickets for tea, scones & jam garnished with fresh cream. Top right, Greg Kennelly of All Saints, Burnaby and Cream Tea principal organizer, Susan Foulds could be discussing raffle ticket purchase. Lower left, three of the original organizers of the first Cream Tea more than thirty years ago, Gwen Lamacraft, Pat Williamson (seated), and Margaret Dingwall