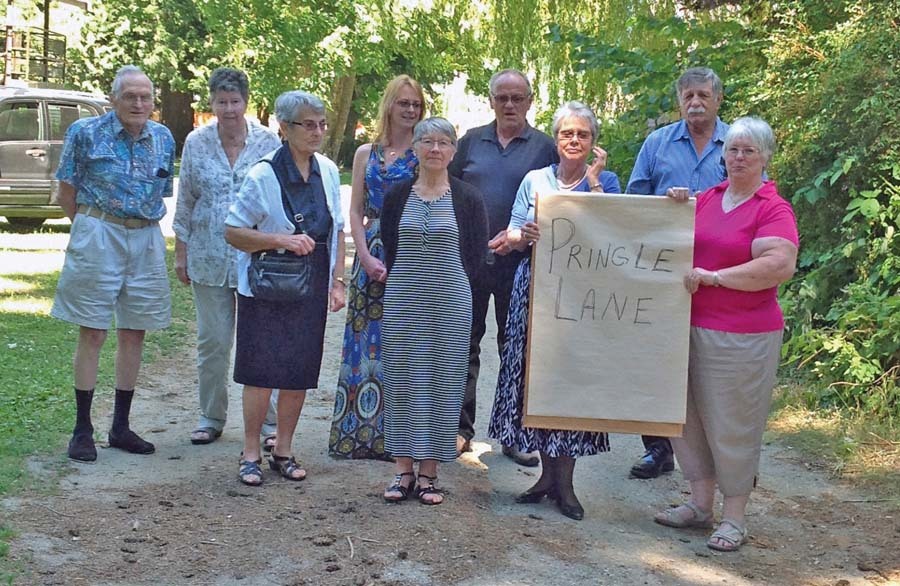 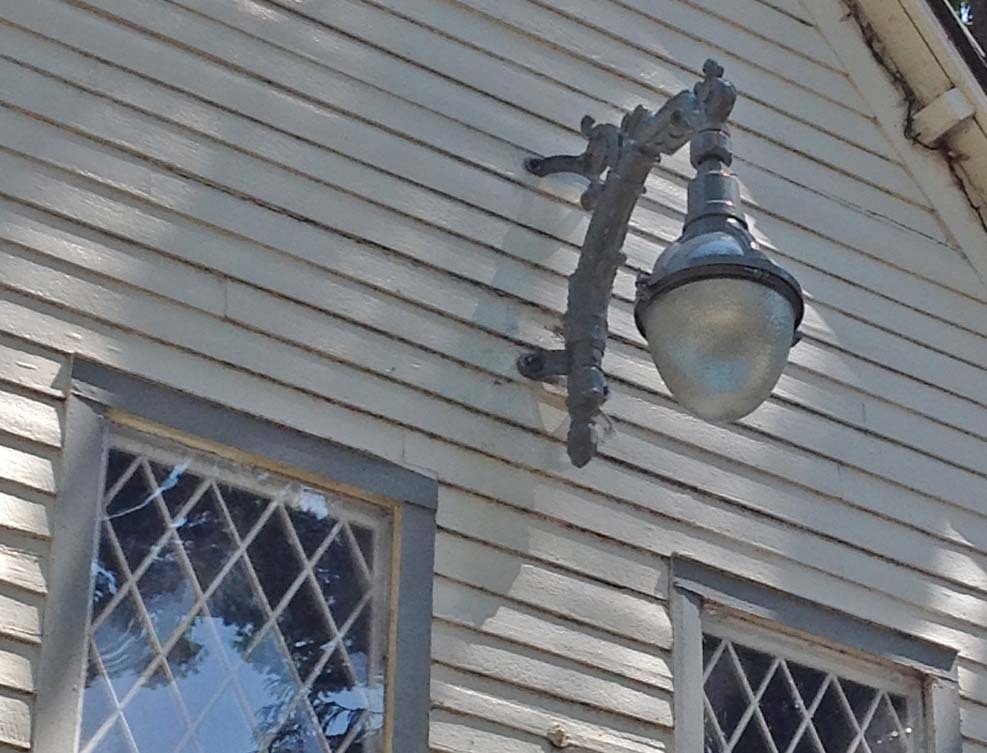 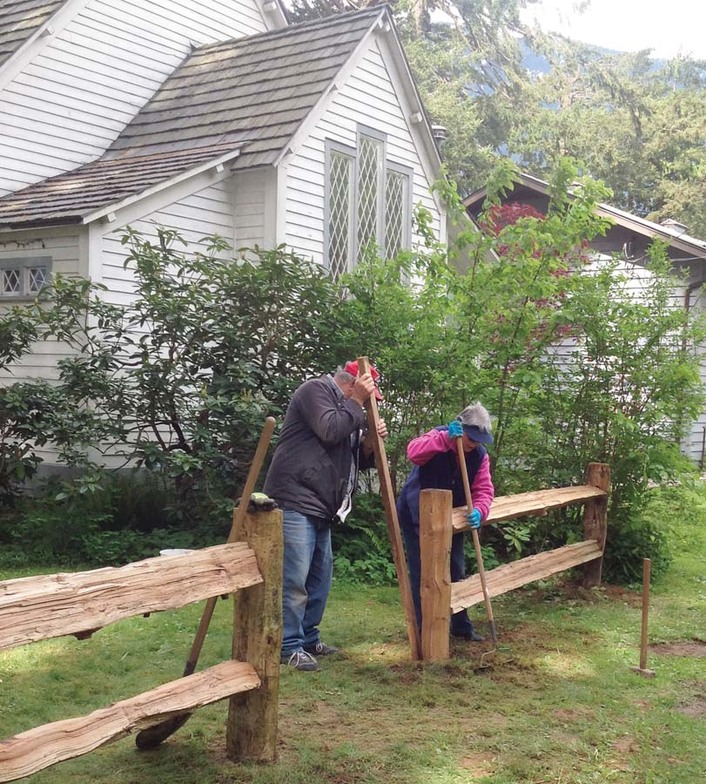 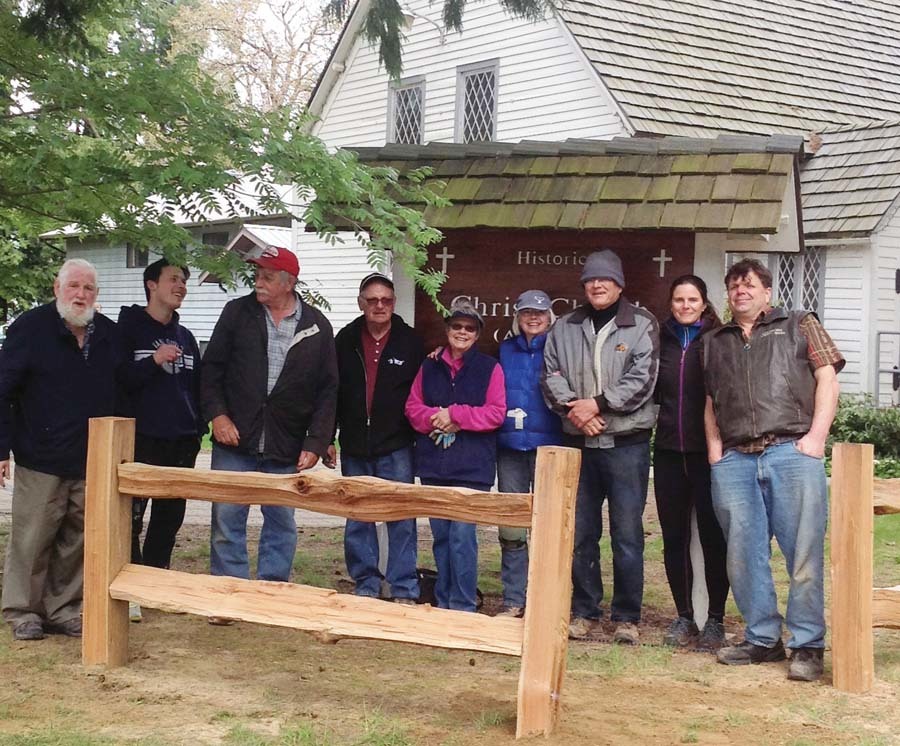 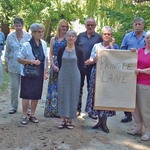 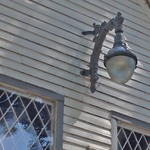 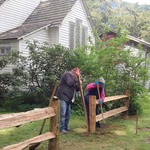 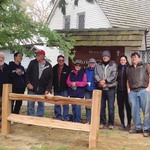 The week of July 2, 2017, Christ Church, Hope (Anglican Parish and Historic Site) garnered some very good “ink” in the local paper, The Hope Standard.  Reporter Jessica Peters told the story of the imminent paving and renaming of the lane that runs behind the venerable church building between Park Street and Douglas Street.  After the road is paved, a street sign will be constructed and installed bearing the name PRINGLE LANE in homage to the first vicar of Christ Church, the Reverend Alexander St. Davis Pringle who arrived in Hope in 1859.

According to warden, Bev Kreller, ODNW, it’s not just the paving and naming of the lane that are newsworthy for there are many more activities being undertaken by the parishioners. On Saturday, July 8 a heritage lamp was installed at the front of the church above the two west windows.  According to Bev, “This lamp project has been ongoing for about two years so it is now complete.  After we obtained it, it was rewired to modern standards with new LED lighting, sanded and painted with a special paint and now installed.”

Members of the parish also gathered to construct a stylized retro cedar hitching post fence that surrounds the historic building.