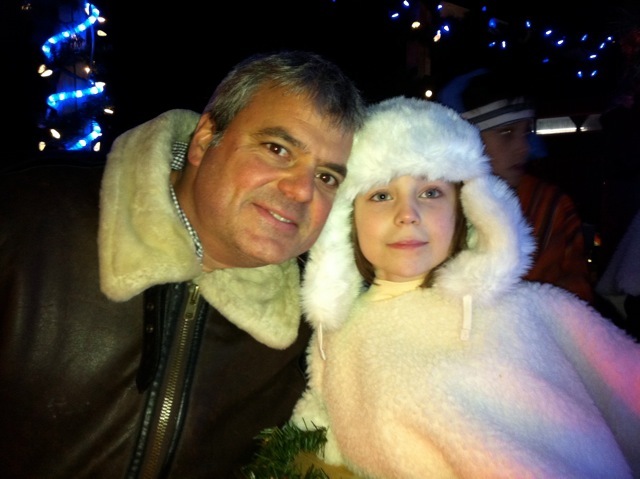 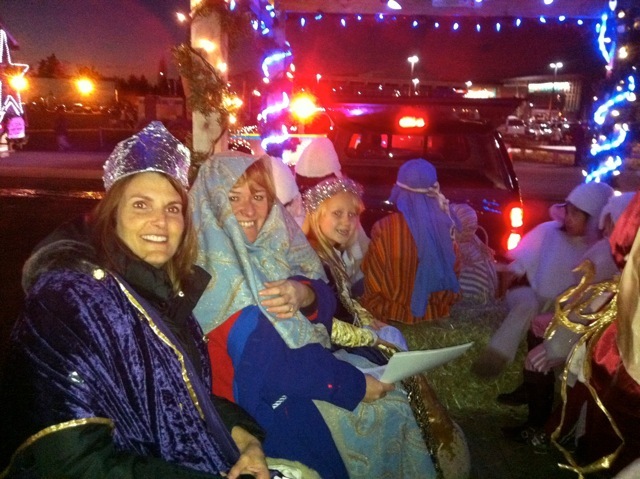 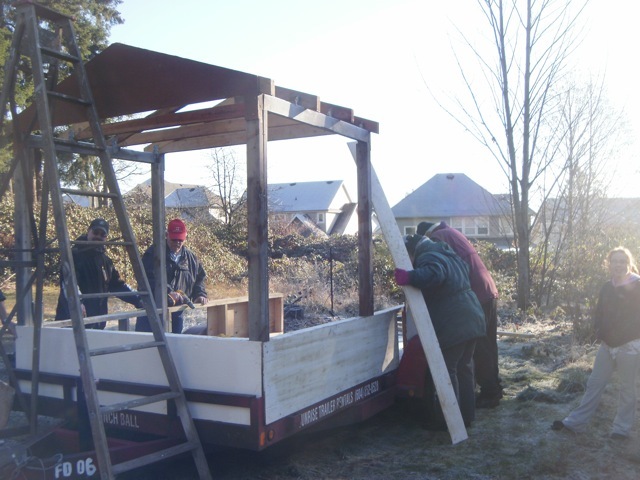 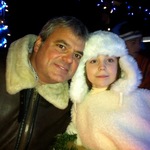 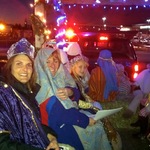 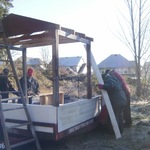 "Putting on a donkey's head costume and singing Silent Night in front of 10,000 people is yet one more thing I never learned in seminary" observes Christ the Redeemer's rector, Craig Vance.

But nonetheless almost every year for the past 6 years the parish has put together a small float in the Cloverdale Santa Parade the first Sunday in December. They have built a simple creche scene on the back of a small ATV type trailer, decorated it with lights and garlands and powered it from a small generator. Then kids and adults dress up in their pageant costumes for an impromptu Christmas stable scene. Parishioners hand out candy canes to the crowd, and with a small PA system sing Christmas Carols. They also hand out invitations to the parish's Christmas services.


The Fraser Valley is less secularized than some areas of Vancouver and is quite open to this type of participation. "We just try to stay as far behind the Christmas party bus blaring "Grandma got ran over by a reindeer" as possible so we aren't competing when we sing carols!" said Vance. About 20 people participated in the float this year and good fun was had by all. And, if the past is any guide, many of those people will join us for Christmas Eve who might not have ever darkened a church.
Click to view a VIDEO from the float

Images: Top, Pageant Characters on the Float. Middle, Dad and a pageant sheep.  Below, assembling the float.