Clergy News Around the Diocese for June 2018 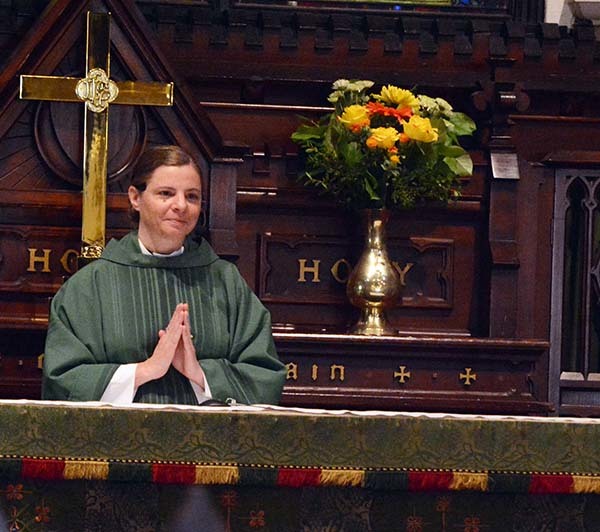 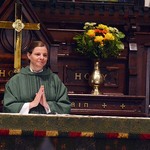 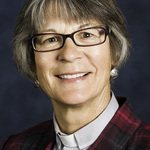 The Archdeacon of Westminster and rector of All, Saints, Ladner, the Venerable Elizabeth Northcott has signified to the Archbishop that she will resign her archdeaconry and parish with September 23 her last Sunday. Elizabeth has been appointed rector of St Mark, Qualicum Beach effective Monday, September 24. While we congratulate Elizabeth on her new ministry,  we are already missing her here.

Archbishop Skelton has appointed the Reverend Canon Kevin Hunt as Archdeacon of Burrard. This appointment takes effect on July 1. Father Kevin will succeed Archdeacon Philppa Segrave-Pride who has been carrying two archdiaconal portfolios (Burrard and Lougheed) for some time. She will remain Archdeacon of Lougheed. With this appointment Father Kevin will not continue as Regional Dean of Kingsway and a process of nomination by the Deanery Clericus will be undertaken later in June to choose a successor.

Archbishop Skelton has re-appointed the following for another two-year term to their respective deaneries:

The Reverend Dr Richard Leggett has been appointed Interim Priest-in-Charge of Holy Trinity Cathedral, New Westminster effective July 1. Richard has resigned as Rector of St Faith, Vancouver and Regional Dean of Granville effective June 30. He succeeds the Reverend Dale Yardy who has 'relocated' to Sydney, Australia as Senior Pastor of the Metropolitan Community Church.

The Reverend Jessica Schaap most recently rector of St. Paul’s has been appointed as Missioner for Christian Formation. Mother Jessica will begin at the Synod Office on August 1. This is a new positon which includes responsibilities previously held by Caitlin Reilley Beck in her role as Missioner for Children, Youth and Family Ministries.