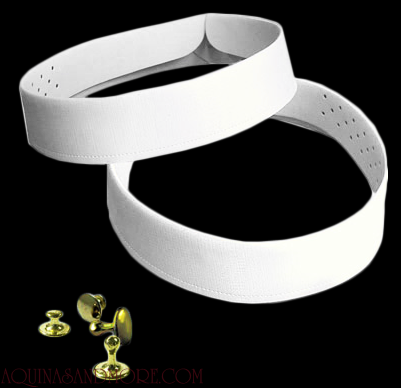 The Archbishop has appointed the Reverend Roberta Fraser as Interim Priest-in-Charge of St Anne, Steveston effective June 1, 2019. The Reverend Brian Vickers has accepted a parish in the Diocese of Calgary and we wish him and his spouse Sally God's blessing on their next chapter of ministry.

Following the recent Examining Chaplains and/or Advisory Committee on Postulants to Ordination (ACPO) the Archbishop has named the following as Postulants:

The Archbishop has named the following as Ordinands:

To the Vocational Diaconate

To the Transitional Diaconate

A further Ordinand may be added following an upcoming Examining Chaplains' report.

Following the completion of appointments and with some new archdeaconry and deanery boundaries the Archbishop has appointed the following which will be effective as of Synod 2019: