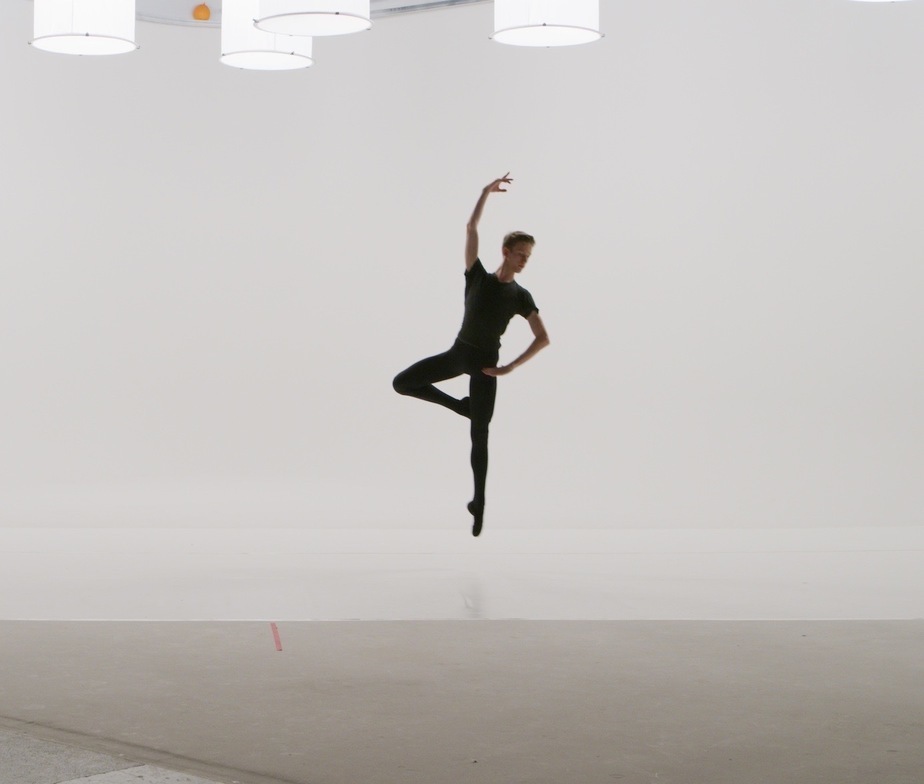 Chester Gould, aged 17 is the older brother of Veronica and Phin and the eldest son of Suzanne Morgan and the Reverend Scott Gould. Scott is the Rector of St. Helen’s , West Point Grey.

A talented and skilled dancer, Chester achieved a top 3 win in the Youth America Grand Prix (YAGP) semi-finals in Toronto, March 10, 2019, which secured him an invitation to the finals taking place April 12-20 in New York City.

Chester began his ballet training in 2004, in Langley, BC. He has been with Goh Ballet since 2010, where he has enjoyed a succession of solo and lead roles, notably in the Vancouver Ballet company’s annual staging of The Nutcracker, first as the boy "Fritz" and in recent years "The Nutcracker Prince."

Often described as 'the Olympics' of amateur ballet, the YAGP is the world's largest ballet competition for young dancers, with approximately 10,000 dancers from all round the globe competing in the semi-finals in more than 25 locations. The NYC finals are attended by representatives of the world's major ballet companies and serve as an opportunity for placement in a professional company for many young dancers.

Here is the link to the Youth America Grand Prix entry on Wikipedia.