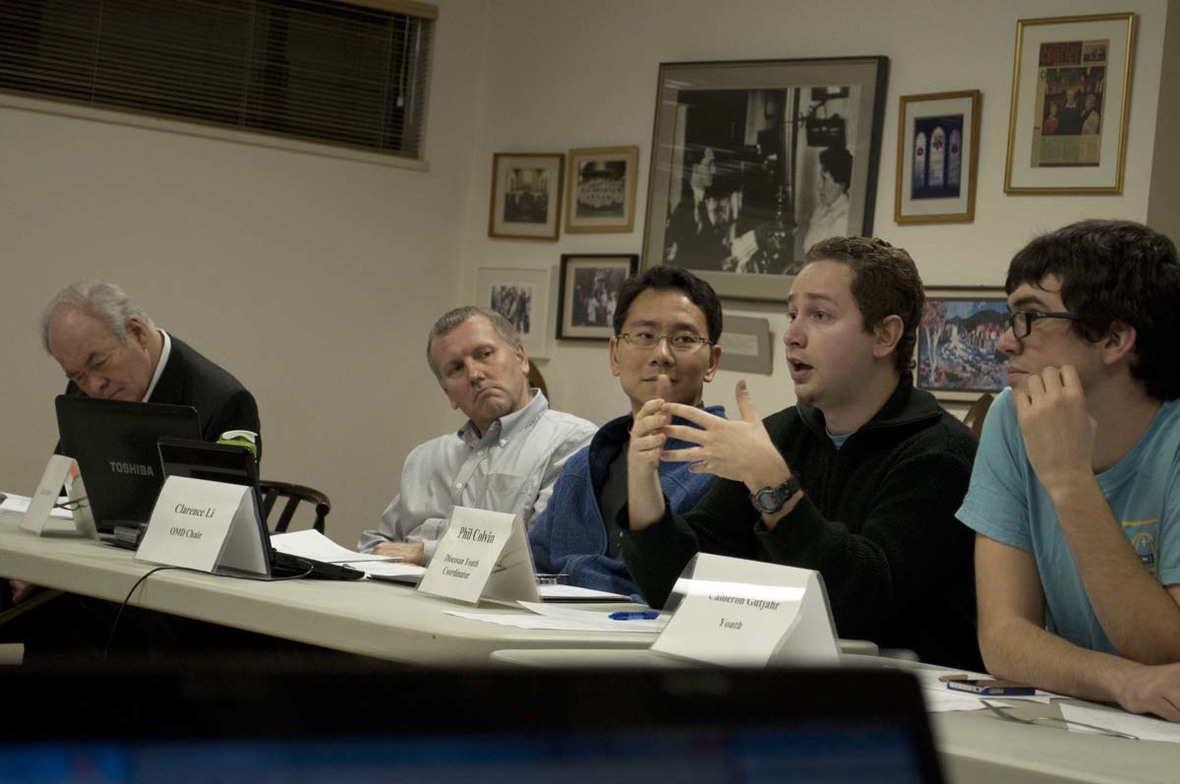 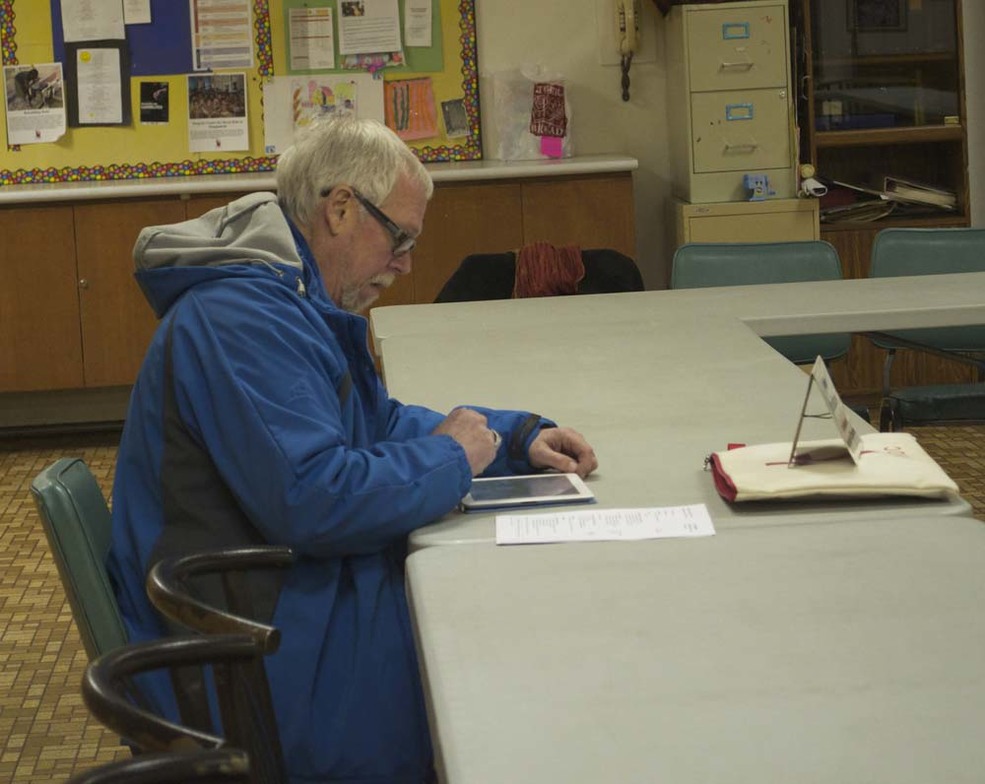 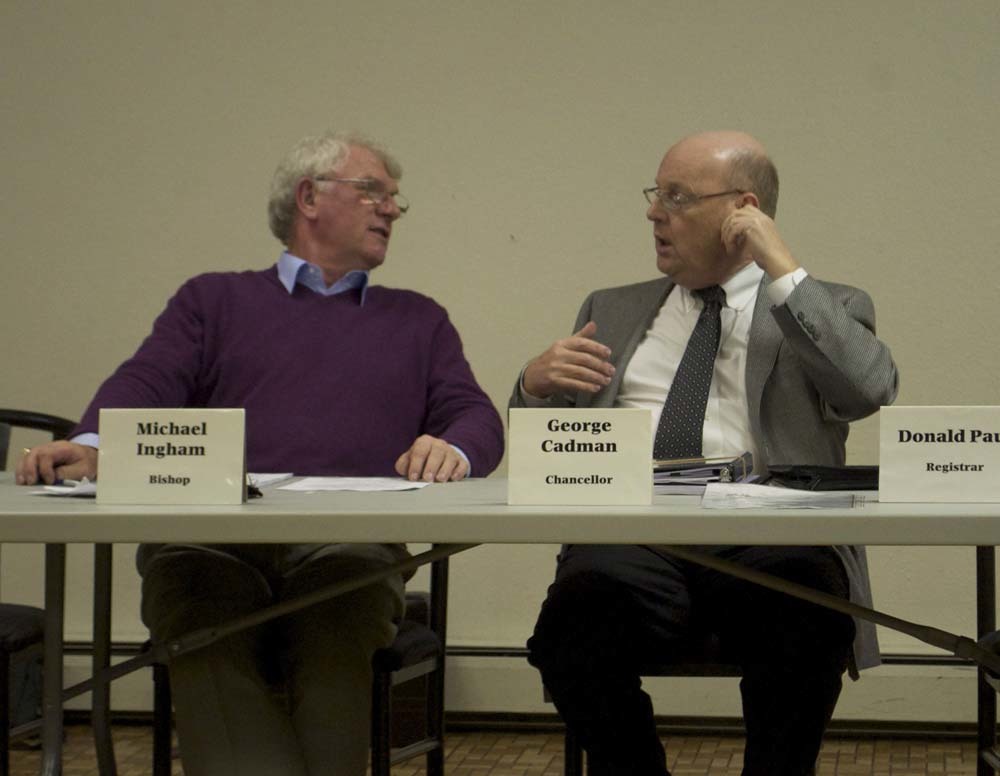 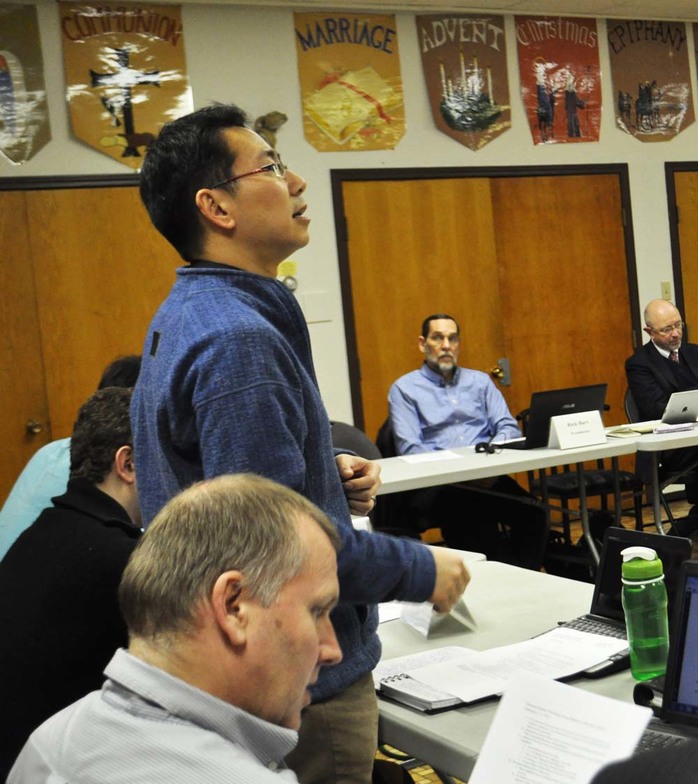 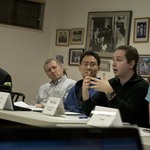 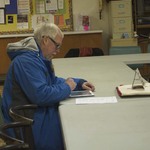 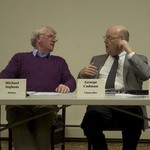 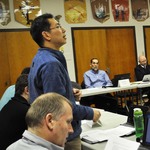 The Diocese is working actively with Camp Artaban’s directors on how to move forward in planning a sound financial future for the diocesan camp if it is to reopen.

“We’re making progress as fast as could be expected,” Ian Robertson, diocesan treasurer, told the monthly meeting of Diocesan Council on Tuesday, February 12.
Robertson stressed that Diocesan Council had not made a decision to close the 90-year-old camp on Gambier Island, but “to preserve the camp until we can make a decision as to how it will be part of the Diocese’s future.”
However, Diocesan Council in January turned down a request that it provide the funds necessary for it to operate next summer. Robertson had estimated that would take at least $250,000 and as much as $400,000—and that the camp is in desperate need of an additional $2 million to bring its facilities up to standard.
In a formal motion in January, Diocesan Council recommended to the Camp Artaban Society that the camp’s operations cease and offered to fund shutdown costs. Diocesan Council asked Bishop Michael Ingham to appoint a task force to work on the camp’s future and make recommendations next fall.
“We don’t control the camp,” stressed Robertson. “The camp’s board and society control it.”
Cameron Gutjahr, a youth Council member, reported that many people are angry at the “big, bad Diocese” that it appears the camp will probably not be able to open this summer.
Added Rob Dickson, Diocesan Business Administrator, he had received calls asking, “Why doesn’t the Diocese just step up to the plate?” Dickson said that there was a long history of under spending at Camp Artaban on facilities and maintenance, which has resulted in the need for expensive renovation. In addition, ongoing operations need annual subsidy.
“Successful camps have a huge, huge donor base,” but Camp Artaban does not, said Dickson.
“We are trying to be responsible with resources,” said Council member Rev. David Price. Bishop Ingham added that a special Synod refused to authorize a Diocesan capital campaign, in part because there was concern about how well the Diocese managed its assets.


“We have started to make some tough decisions, and now we’re hearing the pain of that,” said the Bishop. He told Diocesan Council he was still determining the composition of the task force on the future of Camp Artaban, and would announce it shortly.

Council member Rev. Clarence Li. presented a report by the Diocesan Reconciliation Working Group. The group, which includes Rev. Michael Batten, Rev. Laurel, Dykstra, and Rev. Ian MacKenzie, is planning Diocesan participation in the national event being organized by the federal Truth and Reconciliation Commission from September 17 to 22.

It will start with an all nations canoe gathering in False Creek on September 17. Boats other than First Nations will be welcome, said Li. He hoped that a number of dragon boat crews will participate.
The events are for all Canadians, not just residential school survivors, he emphasized. First Nations participants will tell of their experiences at a number of dialogue circles held on the Pacific National Exposition grounds from February 18 though 21. “When people share stories there have to be people there to listen,” said Li.
The event will end with a Walk of Reconciliation from Vancouver across the Lions Gate Bridge during the morning of Sunday, September 22. Li said the federal commission hopes that several thousand people will participate.
“It’s very important that Anglicans attend, and that we are seen to be there,” said Bishop Ingham, with clergy wearing their collars, parishes bringing their parish banners. He suggested that parishes hold early morning services at 8 am, and then come to downtown Vancouver for the 10-kilometre march.
The Ven. Lynne McNaughton, Archdeacon of Capilano said that worship that Sunday should take the form of the march. “It’s not that we would be cancelling worship—that would be worship.”

In other business, Diocesan Council took the following action:
- Authorized the creation of a “premium investment account” within the Consolidated Trust Fund for parishes that want to put their money into a very low risk account.
- Approved the purchase of equipment for the Diocesan Archives that is able to turn microfilm records into digital files.
- Approved a grant of $9,500 to Christ Church Hope as a strategic parish, and asked the Ministry and Congregational Development Committee to come up with criteria to determine in the future whether a parish should be considered strategic.
- Approved a one-year lease with a daycare agency at the Church of the Epiphany.
- Deferred action on the process of closing the parish of St. Mary’s South Hill. Bishop Ingham said that new life has been evident in the parish recently. The Rev. Lois Boxill has been helping the parish develop a plan for future ministry, which may result in a ministry to Filipino Anglicans, many of whom live in nearby neighbourhoods. “The threat of closure has energized the parish as well,” said the Bishop.


- Reviewed financial statements, and noted that the annual audit is in process. Executive Archdeacon Douglas Fenton noted that the Care and Share program had raised about $78,000 in 2012 compared to $71,000 the year before.

Images: Top and homepage, Diocesan Youth Ministry Coordinator, Phil Colvin speaking at the February 12th meeting. Upper right, Archdeacon John Struthers powers up his pad/tablet for the meeting. Middle left, the Bishop and Chancellor confer. Lower, the Reverend Clarence Li speaks about the Truth and Reconciliation Commission events in the diocese gearing up for the national events this September.

Diocesan Council is the decision making, governing body of the Diocese of New Westminster consisting of:
the Diocesan Officers (Bishop, Dean, Executive Archdeacon, Chancellor, Treasurer, Assistant Treasurer)
the Archdeacons of the five Archdeaconries
the Archdeacon who is the Director of Deacons
two additional Diocesan Legal Officers, (Registrar and Legal Assessor)
a Lay Secretary, a Clergy Secretary,
the chairs of the Diocesan Standing Committees
there are two Deanery reps either Ordained or Lay. Sometimes Deaneries have two lay reps and sometimes two clergy reps, sometimes one of each. A Deanery is a group of churches, geographically affiliated and the reps are elected at the Annual Synod Meeting.
Synod Staff also attend meetings but are not members of Diocesan Council. They include: Business Administrator, Stewardship and Planned Giving Officer, Comptroller, Youth Coordinator and Communications Officer (and other staff as required).
Diocesan Synod consists of all the active clergy in the Diocese of New Westminster and 2-6 lay people elected from each diocesan parish proportionate to the size of the parish community.
Diocesan Council functions as the Synod between Synods, it is a representation of the large group that meets annually.
Diocesan Council and Diocesan Synod are both chaired by the Bishop.
Diocesan Council meets monthly on the second Tuesday of the month usually at St. Augustine, Marpole at 7:30pm. Diocesan Council is adjourned for the months of July and August.