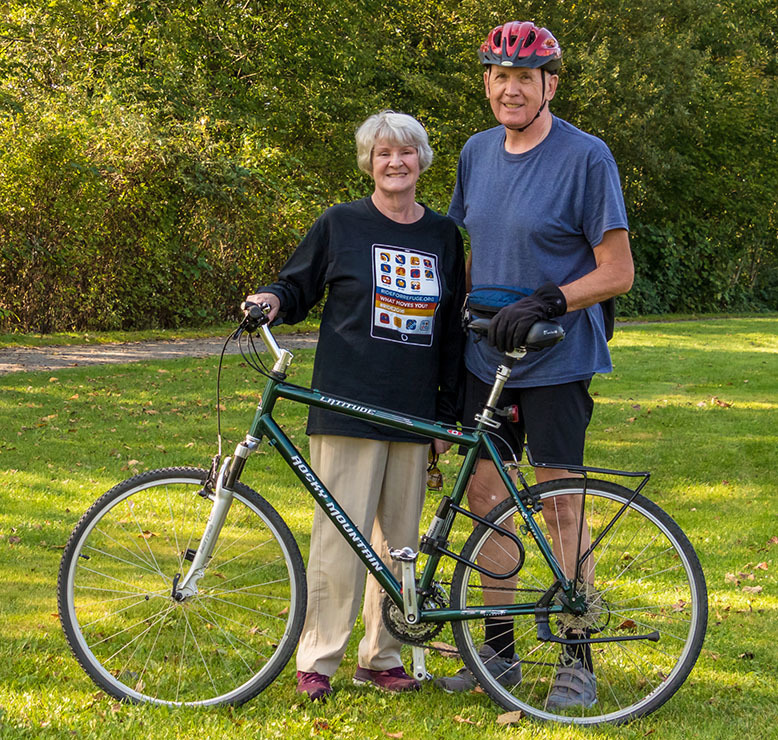 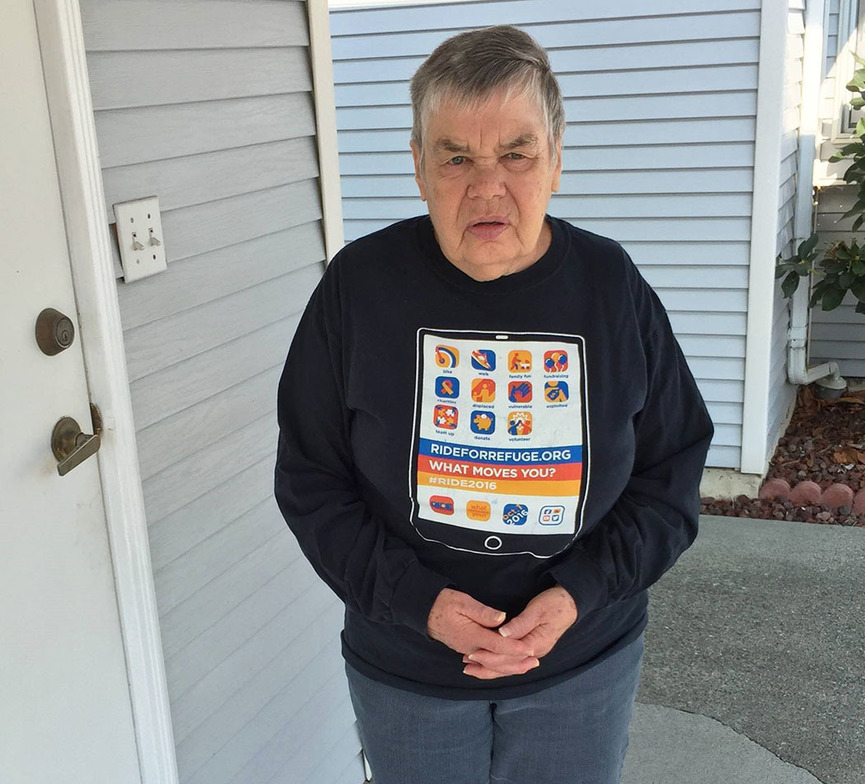 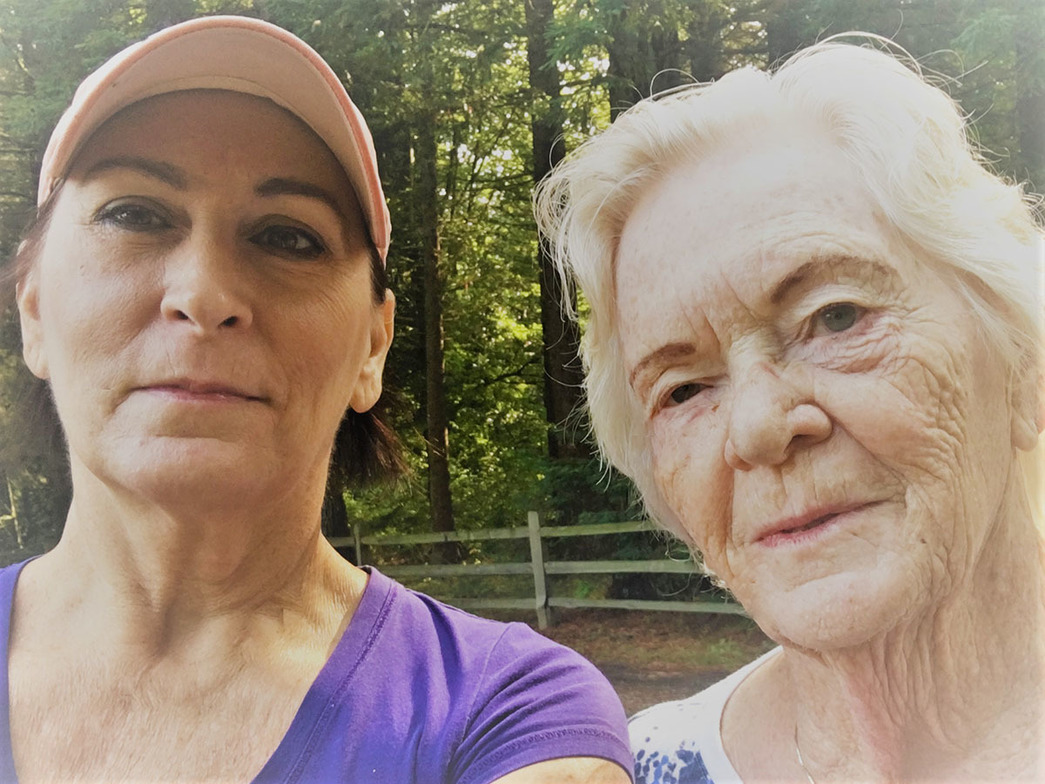 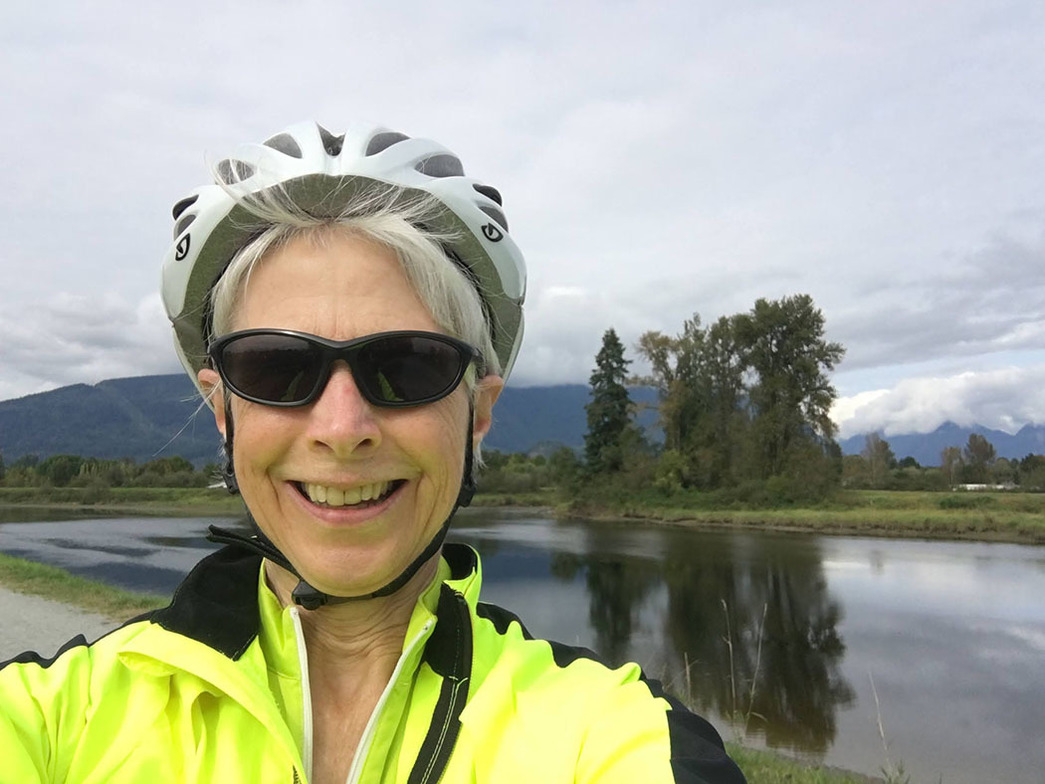 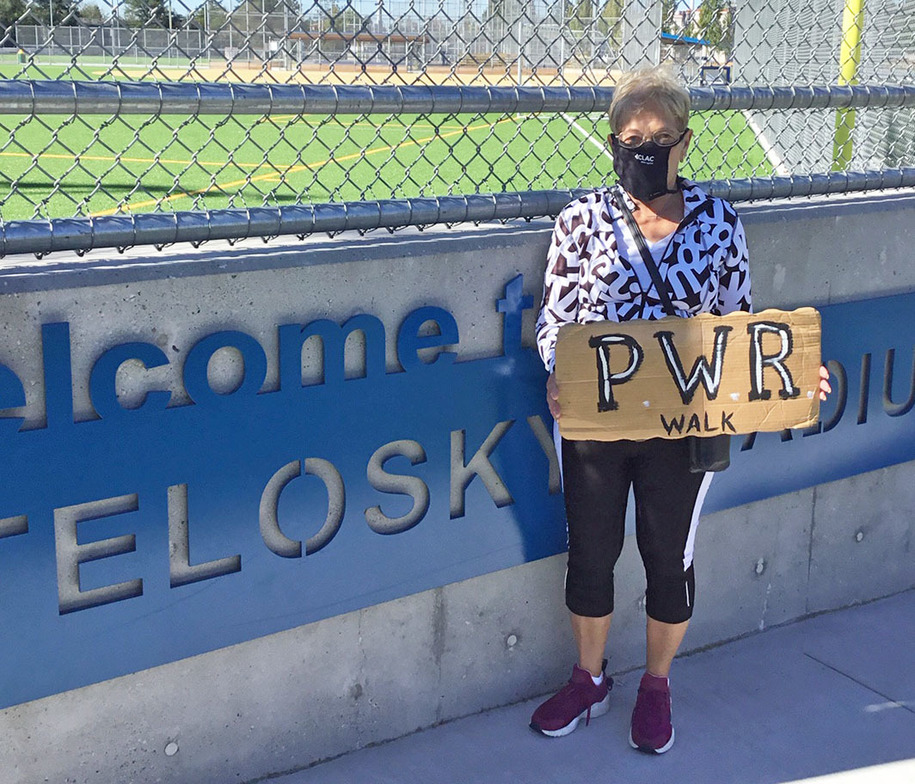 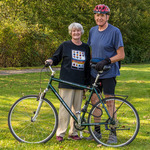 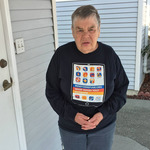 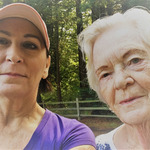 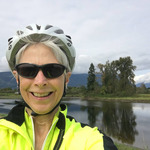 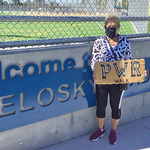 The “Divine Dashers” of St. John the Divine, Maple Ridge rode or walked for PWRDF during the last full week of September. The intention was to walk together “physically distanced” but that didn’t work out for several reasons! The "Dashers" ended up walking or cycling separately over the course of several days, but everyone completed the challenge and as of the first weekend in October, they'd raised $1105, exceeding the goal of $1000 and last year’s total of $800+.

Many thanks to Janet Coghlan for the photos and the report