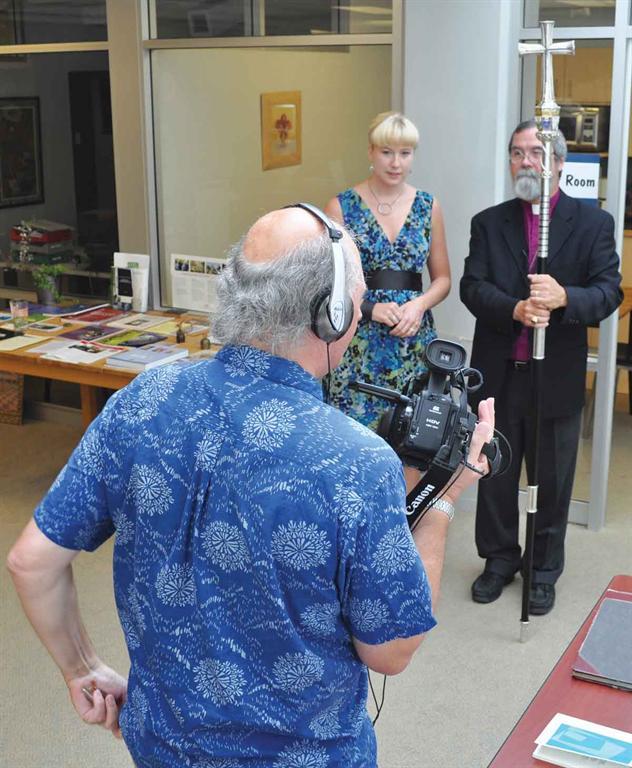 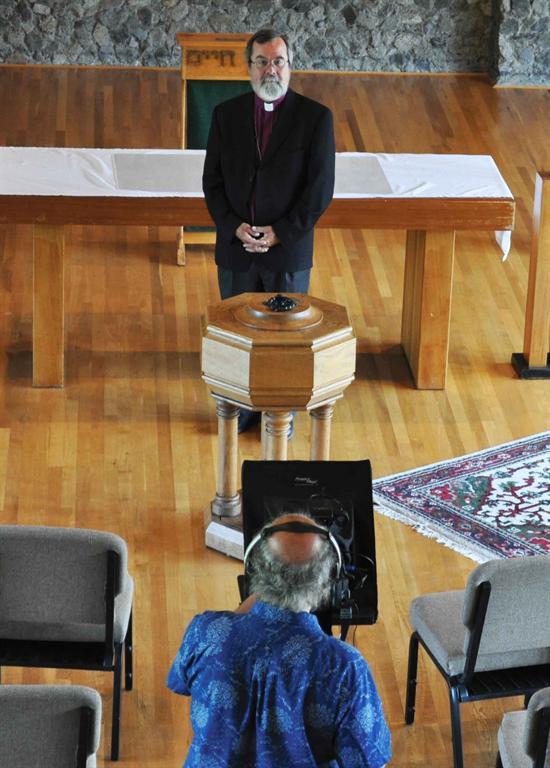 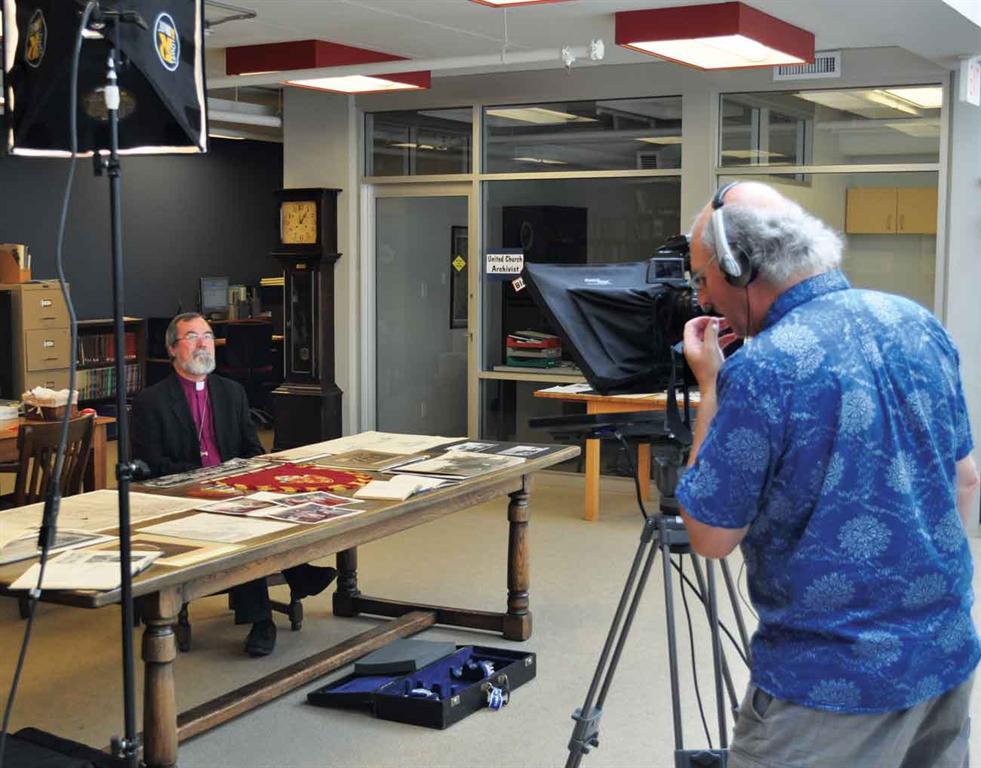 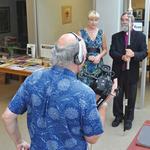 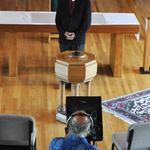 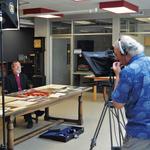 A Task Force has been assembled to look into the possible restructuring of the Ecclesiastical Province of BC and Yukon consisting of: The Most Reverend John Privett, Bishop of Kootenay and Metropolitan of the “Province,” The Right Reverend James Cowan, Bishop of British Columbia, the Venerable John Bailey, Archdeacon of the Diocese of New Westminster’s Westminster Archdeaconry and Canon Dr. Randall Fairey, Executive Officer of the Diocese of Kootenay.
Diocesan Councils around the “Province” will be asked to participate at their fall meetings in a discussion about shared ministry in several areas identified by the Task Force: educational programs, congregational development, clergy conferences, youth ministry, administrative functions, and human resources to name a few .
From these and other discussions the Task Force hopes to receive constructive ideas as it prepares its Report for the Provincial Synod in 2012.
To assist these discussions and to create some context, the Provincial Task Force approached the Diocese of New Westminster’s Archivist Melanie Wallace and the Diocesan Communications Officer Randy Murray to assist with the project.
This request resulted in the planning and pre-production of a short film to be produced and shown at the Diocesan Council meetings throughout the “Province” prior to a discussion facilitated by a member or representative of the Provincial Task Force.
Principal filming took place at VST on August 18th with additional filming scheduled for the week of August 21st. The film is being produced for the Ecclesiastical Province of BC and Yukon by the Diocese of New Westminster’s film team of Cliff Caprani and Randy Murray. So far the project is progressing very well.
The D of NW’s Communications department is grateful for the outstanding support and cooperation of: Melanie Wallace, the staff of VST particularly Elaine Young and Archbishop John Privett and the Task Force.
The film will need to be completed in time for the September 13th Diocese of New Westminster, Diocesan Council meeting.
Images: Above Left: Cliff sets up the shot for Scene 1 in the Chapel of the Epiphany at VST. On the Right: Melanie Wallace and Archbishop John prepare to film the section about the Metropolitical Cross.
Below: The Archive scene.