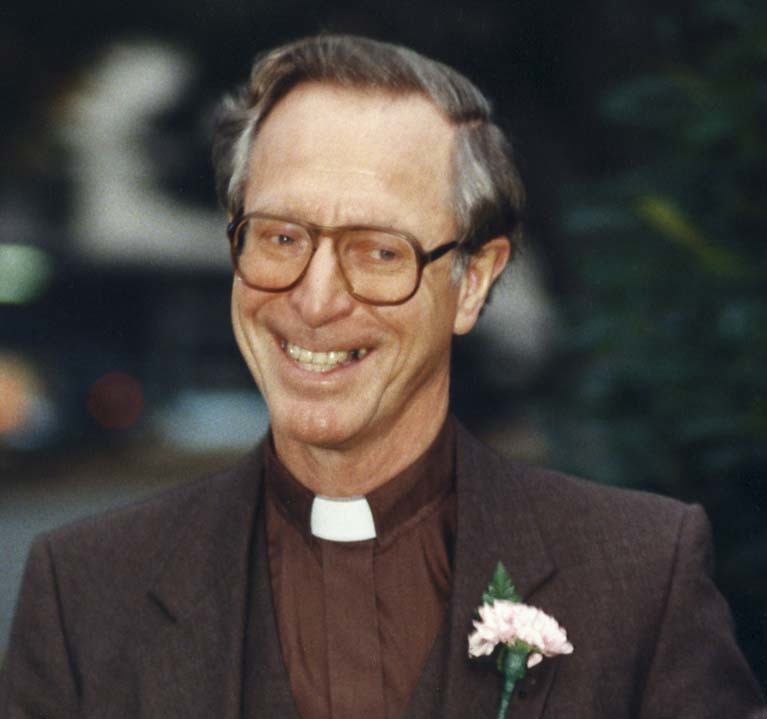 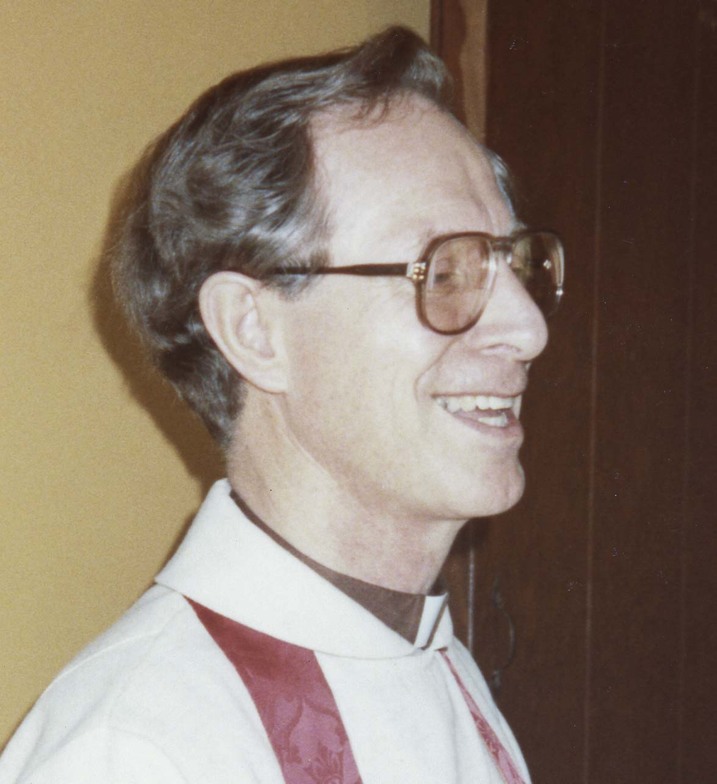 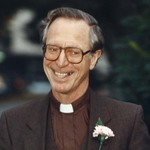 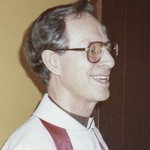 I write to tell you that the Reverend Eric Lowe, priest, died on Monday, February 27, 2017 in South Surrey, BC.

Eric was born in Athlone Ireland in 1926, the son of George and Mary Lowe.

Eric came to Canada as a student in April, 1947 under the sponsorship of the Colonial and Continental Church Society. He graduated in 1951 with a BA from the University of Saskatchewan and an LTh from Emmanuel College, Saskatoon that same year. He was ordained to the diaconate in May, 1951 and to the priesthood in 1952.

Eric also studied full-time at UBC in 1967-68 while on furlough as a missionary in India.  He was obviously committed to being a lifelong learner with his file filled full of the records of the regular courses and seminars he completed.

In September, 1954 he married Margaret Bradshaw.

From 1956 to 1961 he served in parish ministry at St Andrew's, Lahore in the Diocese of Lahore, Pakistan and later as Missionary-in-Charge, Gojra supported by the Bible and Medical Missionary Society (BMMS). He was appointed as Executive Secretary for the BMMS in North India and served from 1963-1970 as priest-in-charge of St Paul's, Landour in the Diocese of Lucknow. He became Deputy Director for Canada of BMMS from 1970-1975. He and Margaret served for 19 years with BMMS, now Interserve, in Pakistan, India and Canada.

Eric was predeceased by Margaret, his wife. He is survived by his sons, David (Ruby) and Peter (Justyna) and grandsons Zack and Andrew. 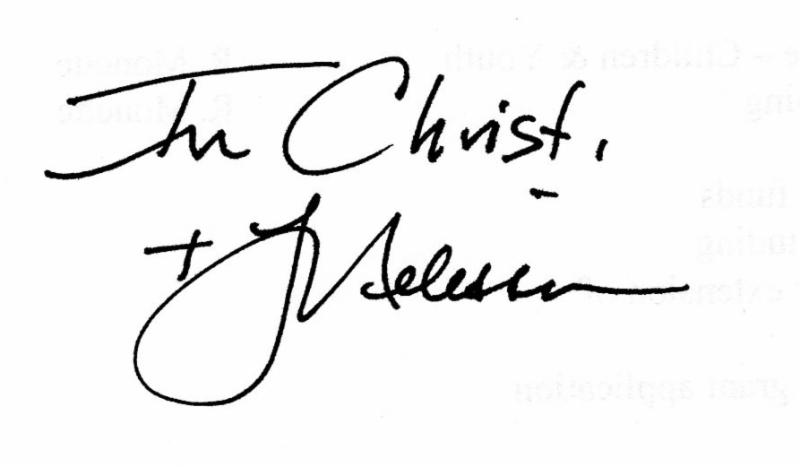