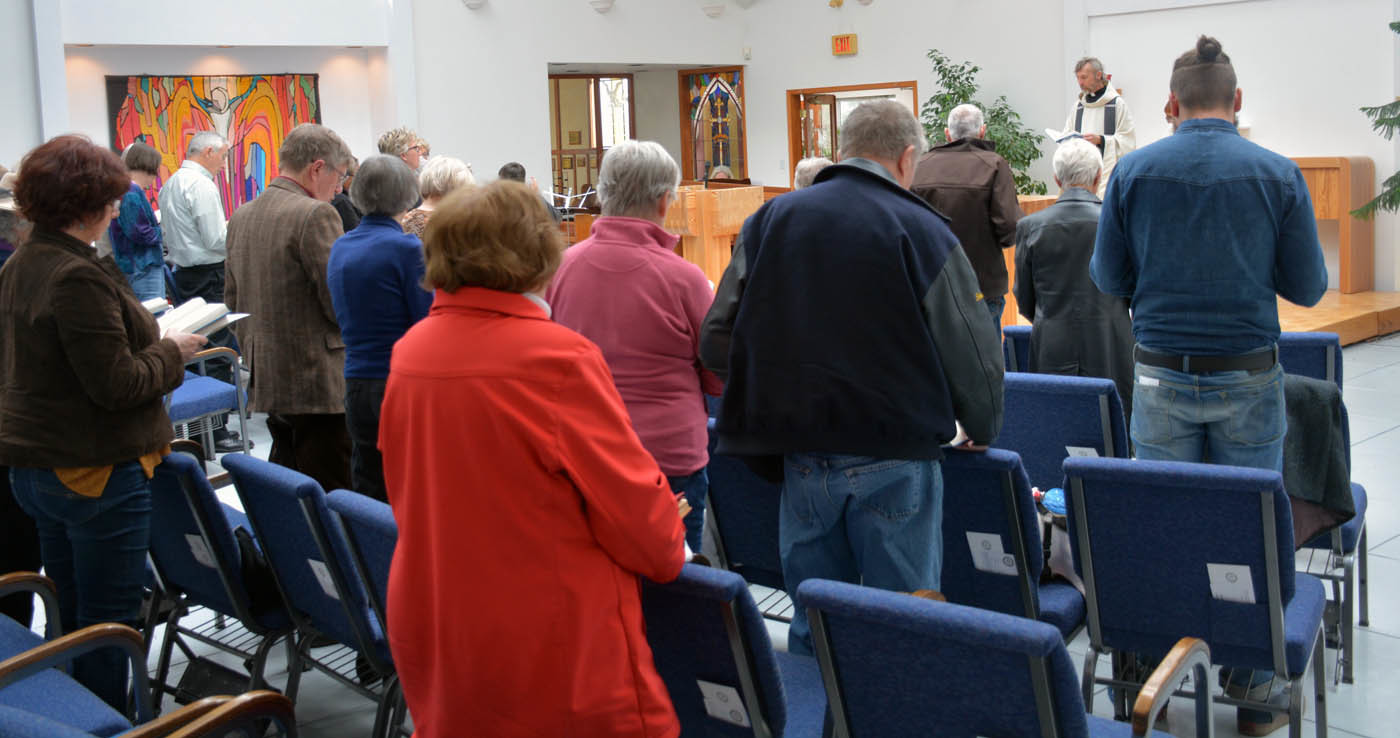 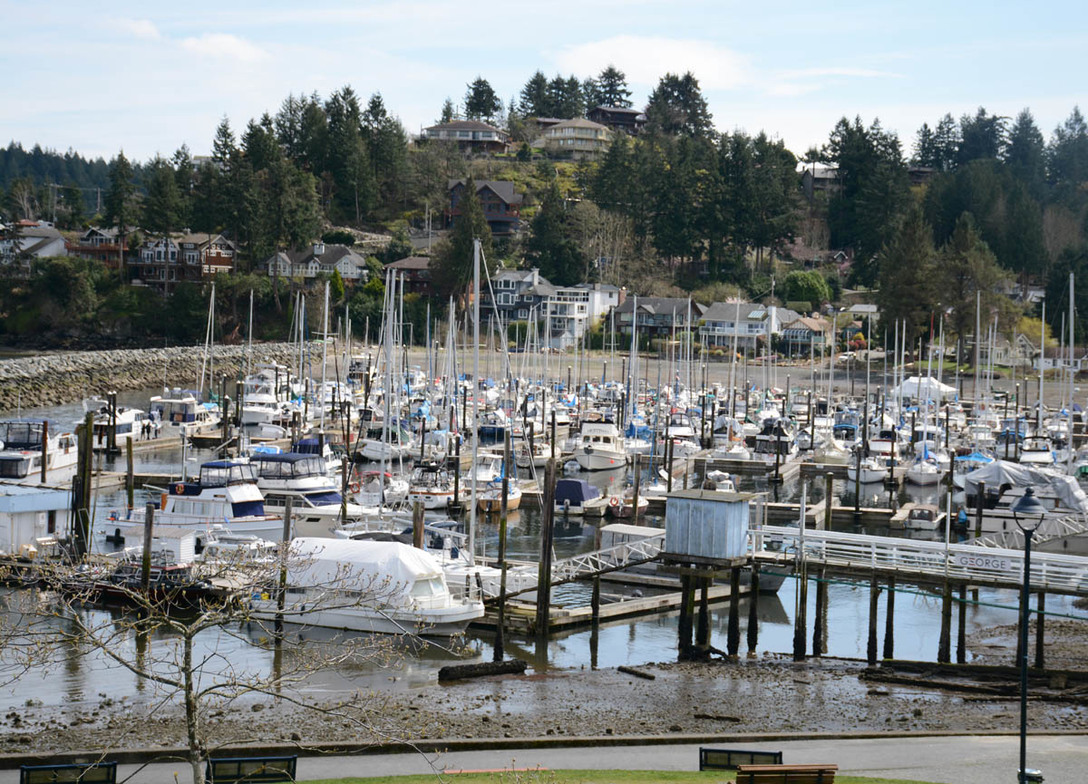 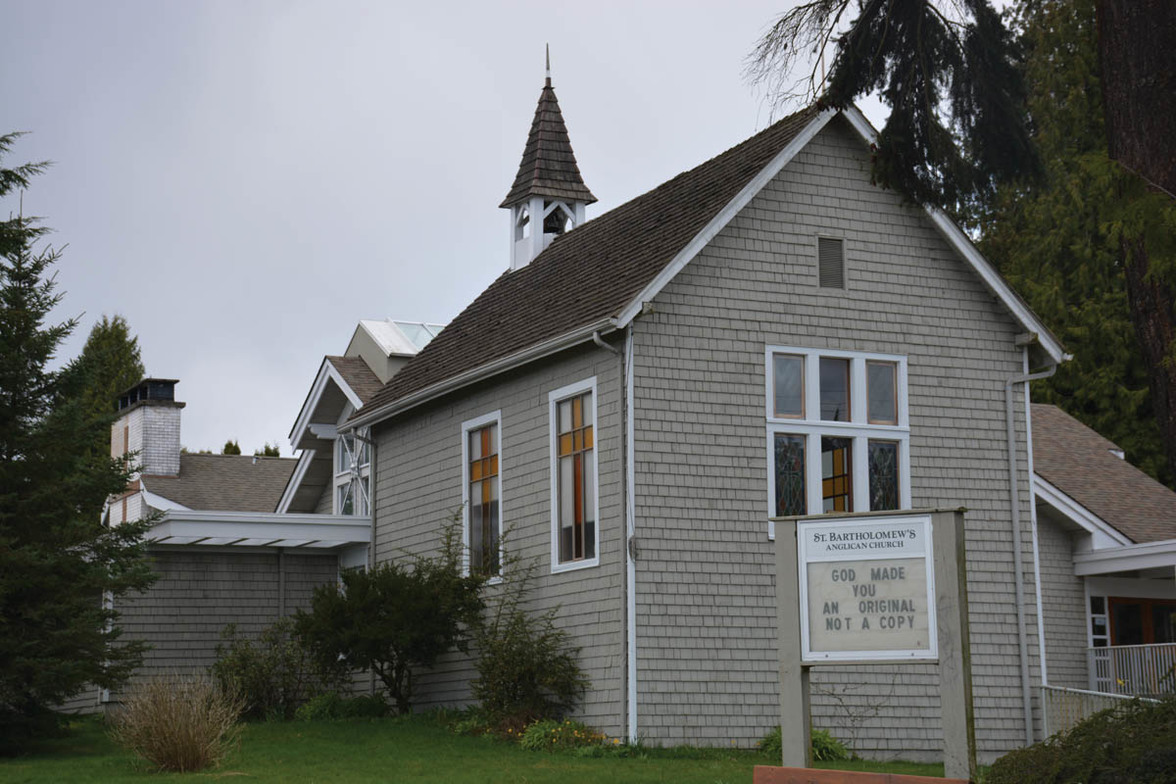 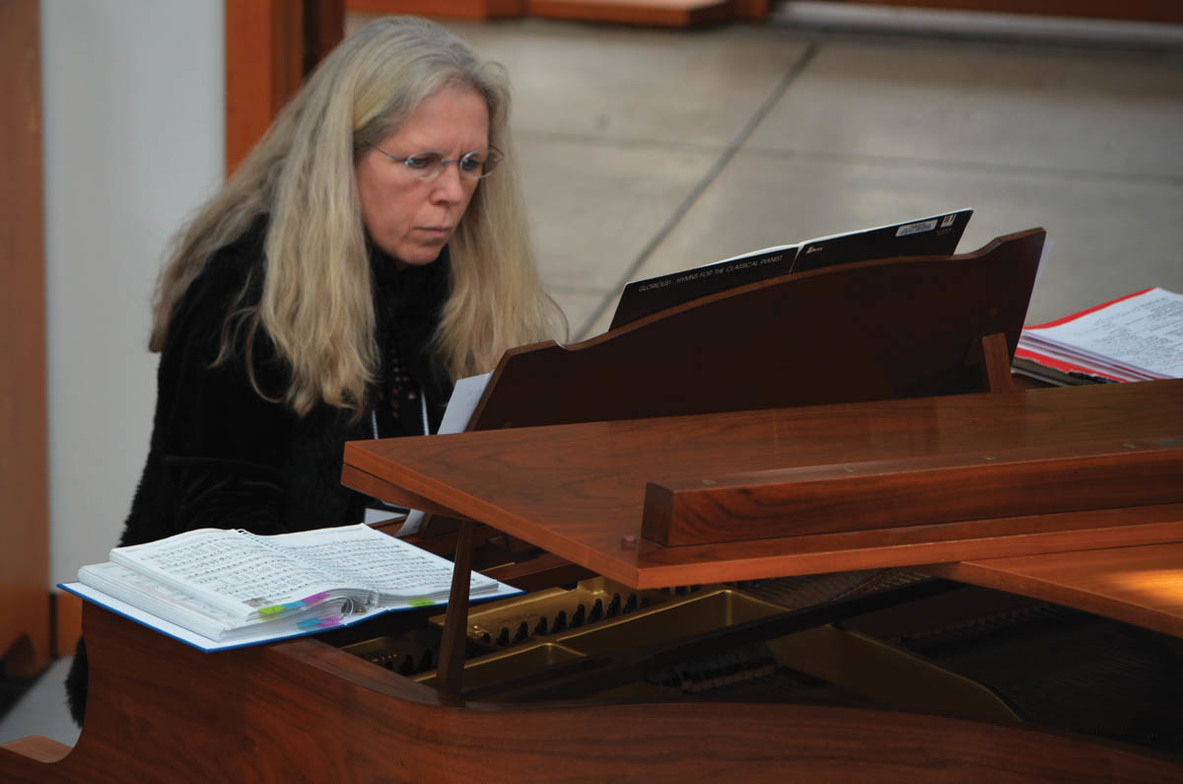 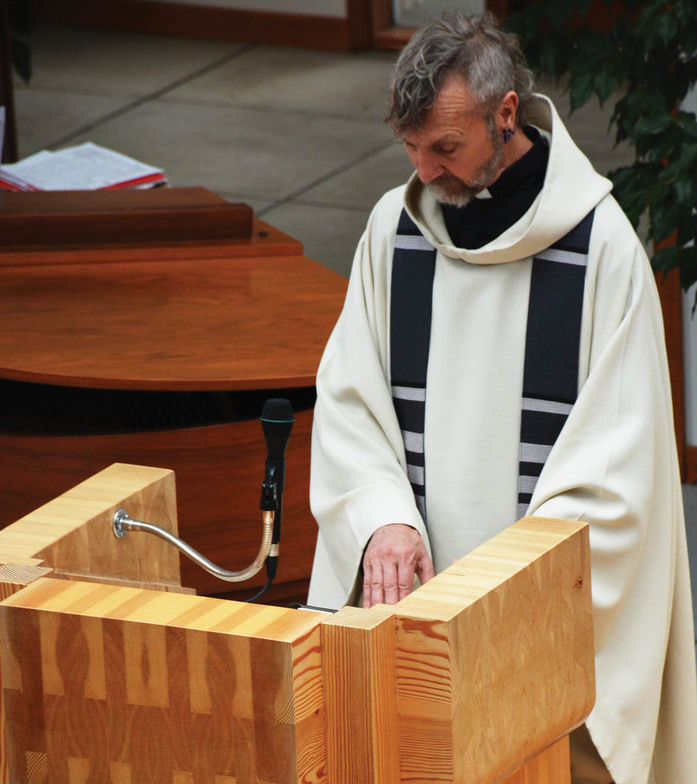 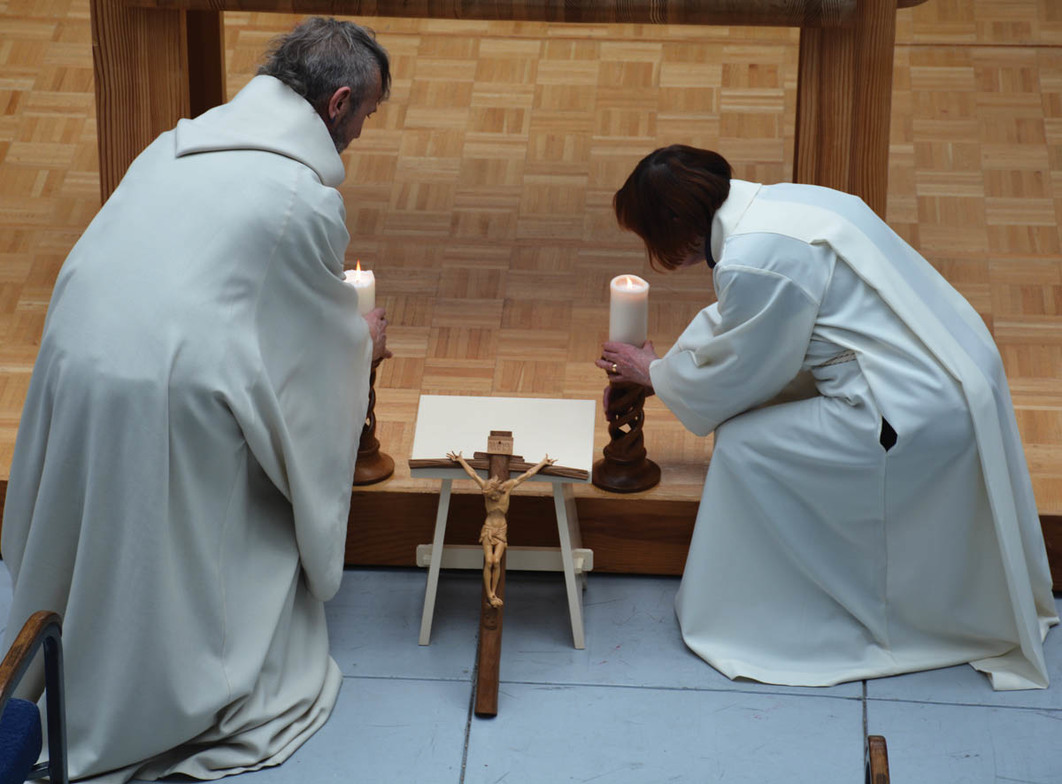 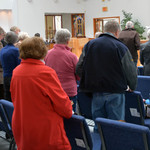 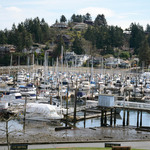 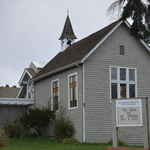 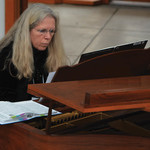 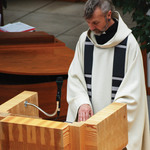 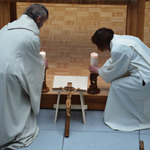 The Celebration of the Lord's Passion at the Parish of St Aidan and St. Bartholomew (St. Bart's) in Gibson's Landing on the Sunshine Coast, April 14, 2017.

The trip to Gibson’s from the Lower Mainland on April 14 began long before the scheduled liturgy start time of 3pm. It was important to get to the Horseshoe Bay departure terminal in good time as reservation space on most sailings had been booked weeks in advance. It was a pleasant day and the voyages across Howe Sound were relaxing and uneventful.

Gibson's is a beautiful part of the Diocese of New Westminster and as there was some time before the liturgy and the sun was struggling to break through the clouds it seemed a good idea to spend some time at Winegarden Park in lower Gibson’s and enjoy the views of the waterfront.

St. Bart's is a gem. The bright worship space built in the mid-1980's connects to the original church building circa mid 1890's. The original building is now the "chapel" and is currently home to an Orthodox congregation who worship there. There is also a very large Parish Hall which hosts a Food Bank and other compassionate service initiatives and community groups.

Before the liturgy there was a prelude played by St. Bart’s musician, Val Rutter. Ms. Rutter is an excellent pianist. According to St. Bart's warden, Heather Jeal, "Val is a professional pianist and one half (with her identical twin sister Julie) of the duo Gemini. They will be performing at our St. Jean Baptiste Day Concert and Tea on June 24 - one of a series of events celebrating both Canada's 150th and St. Bart's 125th anniversary year."

Worship began with St. Bart’s vicar, the Reverend Brian Heinrich and server, Janet Genders moving in silence from the vestry to the chancel and standing behind the bare altar.

Rev. Heinrich led the congregation through the main elements of the Eucharist: the reading of the Gospel, John 18:1-19:42, the Solemn Intercession, the Meditation on the Cross of Jesus and the Eucharist. Following the reading of the Gospel, he spoke very briefly, sharing with those gathered the principal messages of John’s version of the story: Jesus is always in control; through this death on the Cross, God is achieving God’s goal for as John points out over and over this outcome is God’s will and the fulfillment of the Scriptures; even in the last moments of his life, Jesus draws people together, Jesus builds community.

More photos and captions are available by clinking this link and visiting the photo album on Anglican Conversation, the Facebook page of the Diocese of New Westminster