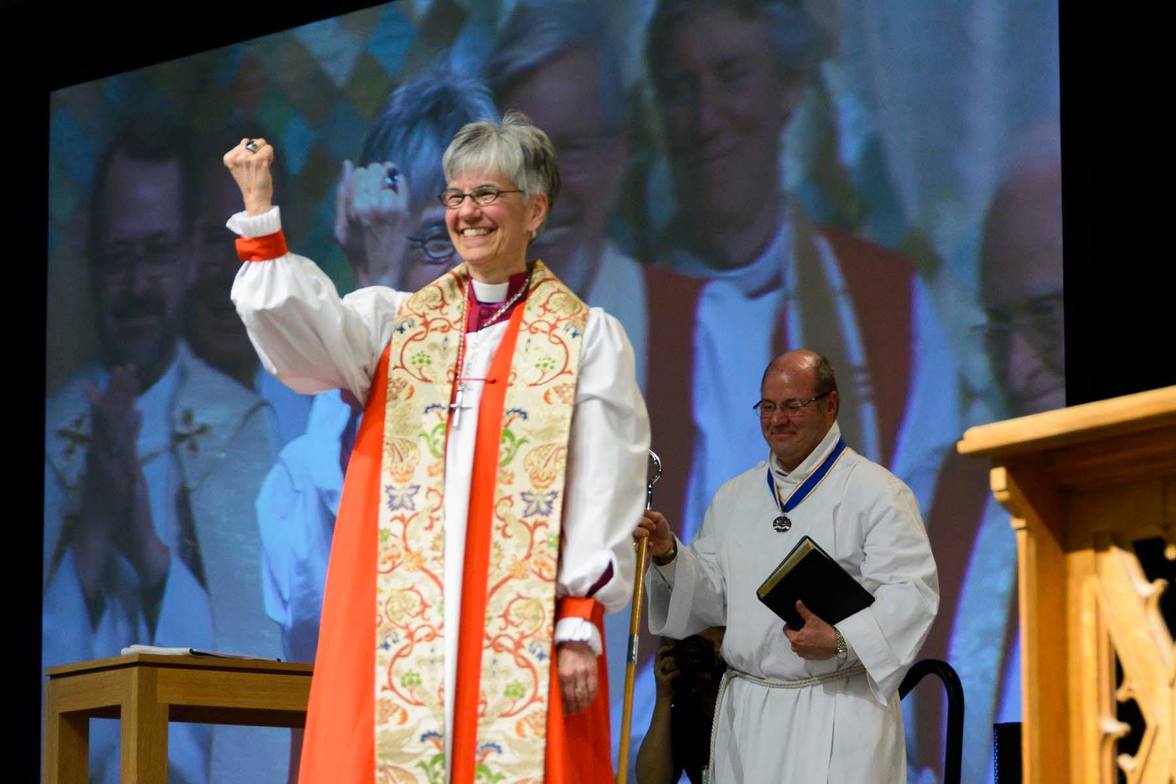 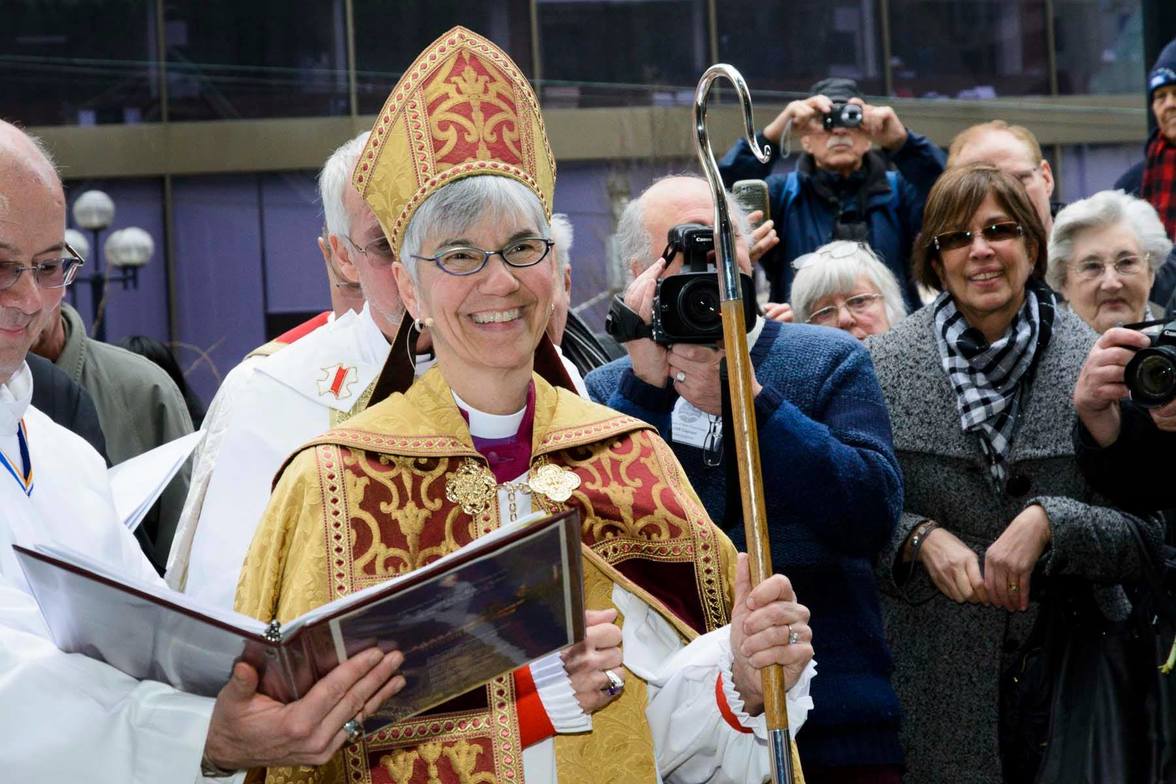 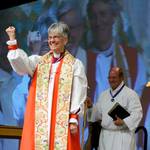 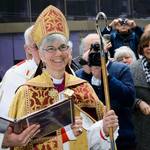 The Reverend Canon Melissa M. Skelton of the Episcopal Diocese of Olympia was elected 9th Bishop of the Anglican Diocese of New Westminster at an Episcopal Election Synod, November 30, 2013.

Canon Skelton was consecrated and installed as Bishop of the Diocese of New Westminster, March 1, 2014, St. David's Day. The Ordination Eucharist took place at the Vancouver Convention Centre and the Installation at Christ Church Cathedral.

Subsequently on May 12, 2018, Bishop Skelton was elected Metropolitan of the Ecclesiastical Province of BC/Yukon which includes the honorific "Archbishop." She was installed September 14, 2018, at the Sorrento Centre.

Special thanks to the diocesan team of professional photographers: Wayne Chose, Sandra Vander Schaaf, Bayne Stanley, Martin Knowles. Many thanks to diocesan videographers, Cliff Caprani and Ross Friesen. And to the many who have submitted photos like professional photographers Sarah Sovereign and Larry Scherben and talented hobbyists, Wendy Matsubuchi Bremer and Carol Williams whose art filled photos have elevated the level of coverage of the bishop's ministry - many thanks. Bishop Skelton and her husband the Reverend Eric Stroo have both been very helpful in sharing their photos with the dicoese.

And a special "thank-you" to Philomena Hughes of Territory of the People for the first photo on this post, Archbishop Skelton at St. Paul's Cathedral in Kamloops in January of 2020.

This album was originally assembled in 2018 with many new photos added this past week. It is not exactly in chronological order and there will be a continuing attempt made to add some captions, however, please feel free to comment and add your memories to the photos posted on the Facebook album.