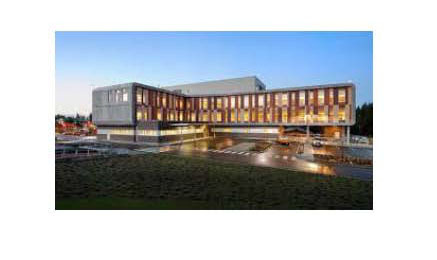 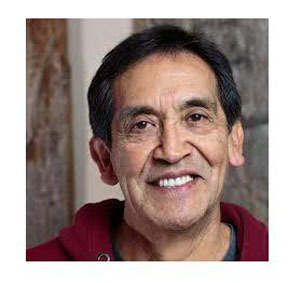 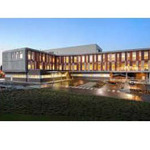 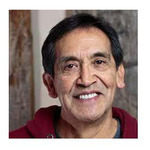 Saturday, March 28, 2015, was a day of reconciliation and celebration for the shíshálh First Nation and the people of the Sunshine Coast. Our hospital was renamed at the request of Elders who were survivors of the Indian Residential School System.  After a process of community consultation was launched by Vancouver Coastal Health in March 2014, the Provincial Government made the decision to change the name in the spirit of reconciliation.

The name changed from St Mary’s Hospital to shíshálh Sechelt Hospital.  The hospital was opened in 1964 on land donated by the Sechelt Indian Band.  The original name of St Mary’s was in honour of the St Mary’s Anglican Church which funded the Power Generator for the original Hospital built in Garden Bay, Pender Harbour in 1930. Many shíshálh children were taken from their families and incarcerated in the St Mary’s Residential School in Mission, B.C. and the land upon which the Hospital stands was once part of the St Augustine Residential School. The Sechelt Nation asked VCH to remove a name with links to the Indian Residential School System.

Current Chief Calvin Craigan’s father, who was Chief at the time, negotiated the donation of the land on behalf of his Nation.  At that time, the roads to Garden Bay were not paved and the shíshálh people had to travel by taxi or boat to the hospital.  Moving the hospital to Sechelt centered it geographically on the Sunshine Coast, making it more accessible to all people in the area.

The Longhouse was full of shíshálh people, guests from neighbouring First Nations, local dignitaries from the municipality of Sechelt, the Regional District, Vancouver Coastal Health, the Provincial Government and friends from the Sunshine Coast.  Drumming, singing, feasting, praying, gifting and honouring ceremonies filled the Longhouse for five hours of celebration!  The joy was palpable! A healthy, respectful and reconciliatory relationship is growing between the shíshálh First Nation and the Settler Community here on the Sunshine Coast. This was a significant milestone on the journey of reconciling our history of colonialism for us all.

In June we will be celebrating the dedication of a residential school survivors Memorial Monument which the shíshálh First Nation will mount directly on the footprint of the St Augustine’s Residential School.