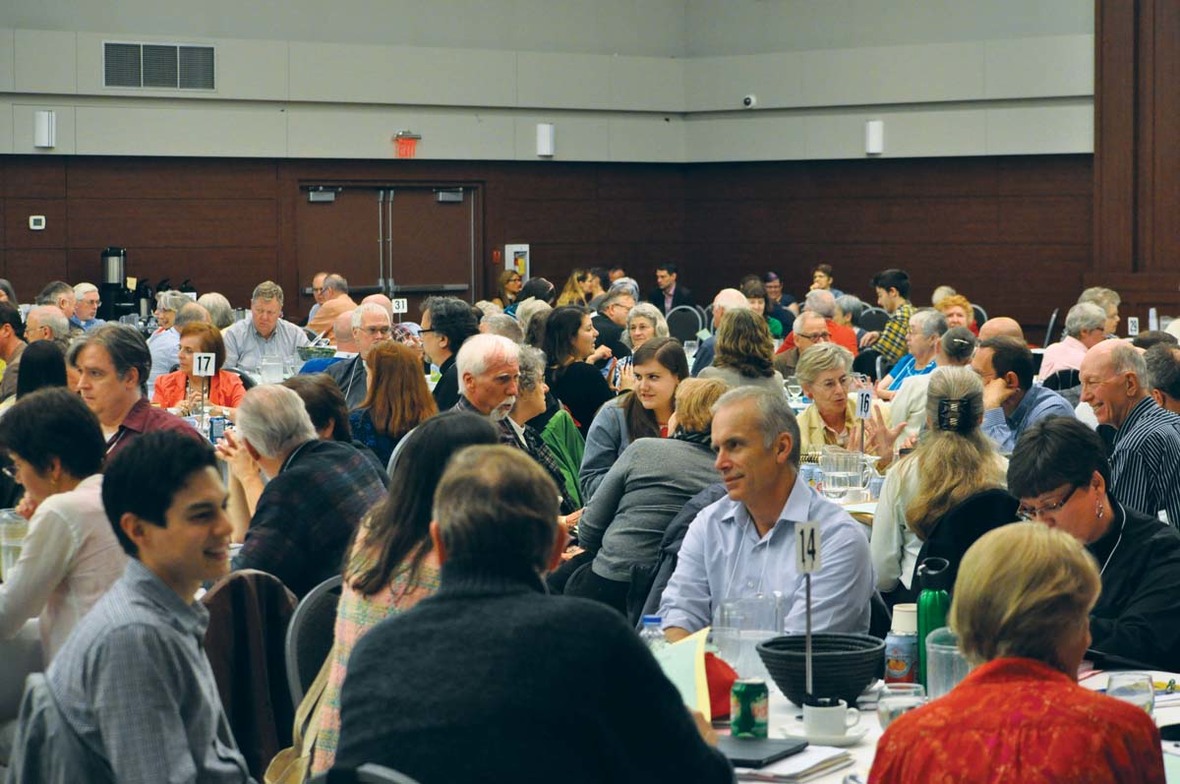 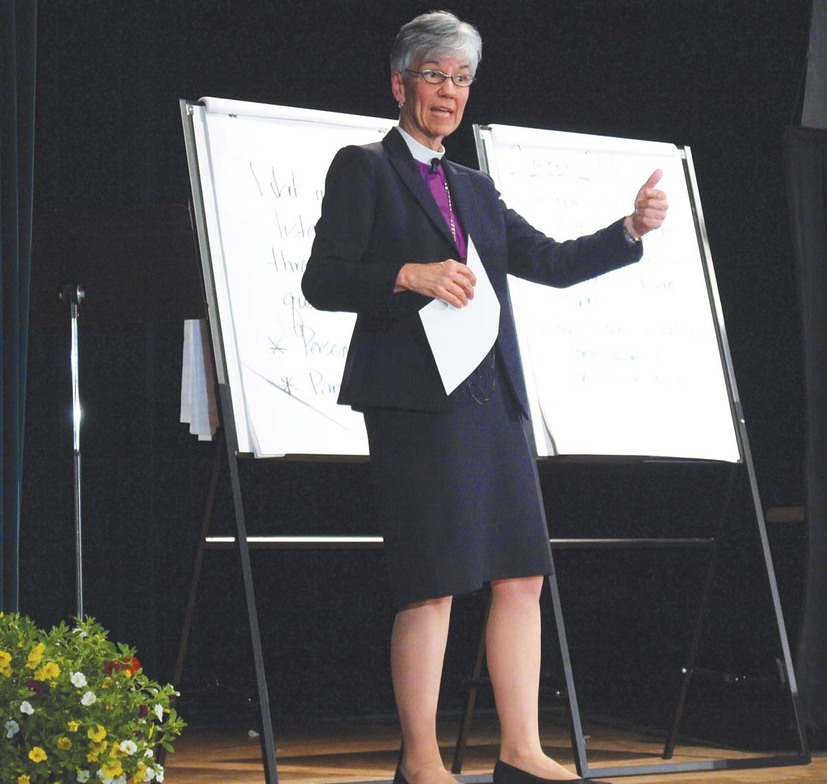 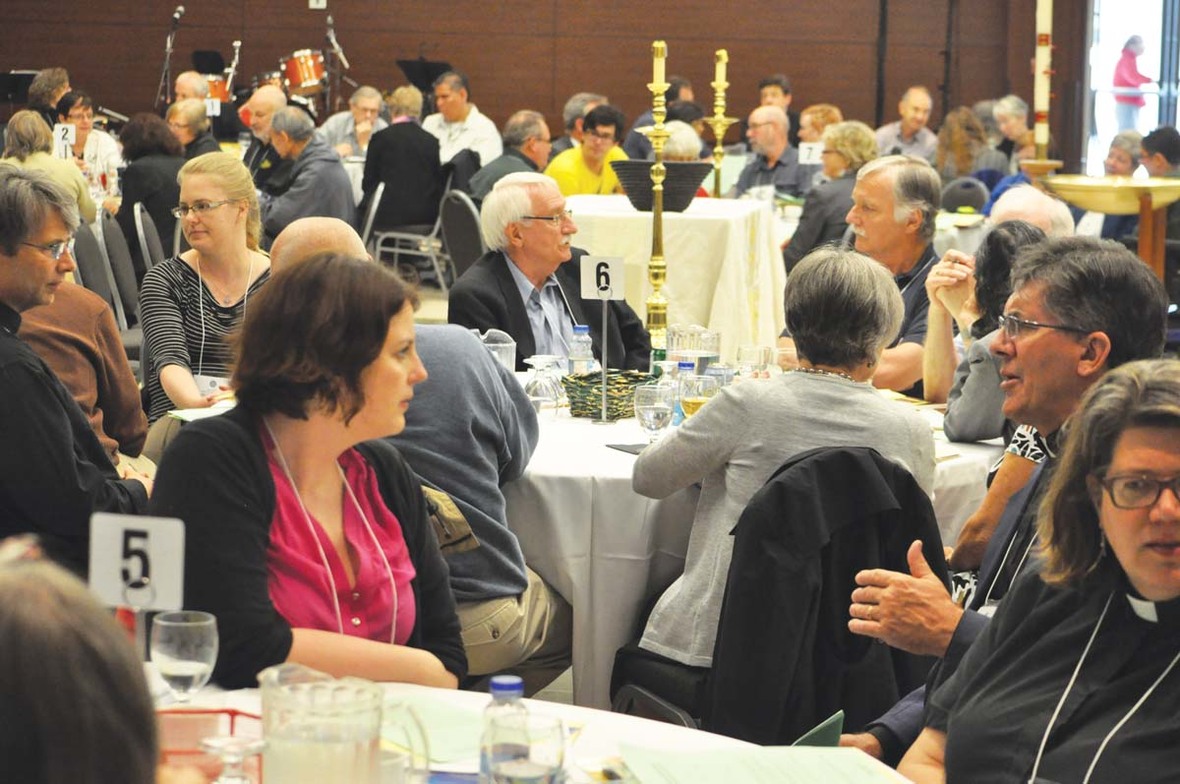 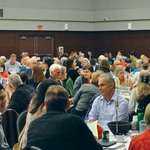 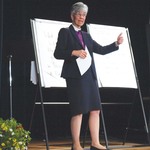 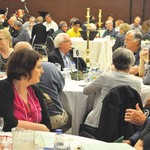 During the late spring of 2014, and in consultation with Bishop Melissa Skelton (who was the chief facilitator of the Synod 2014 teaching sessions) members of the program staff of the Diocese of New Westminster compiled information resulting from the table group discussions held during the Synod 2014 learning and listening sessions. In order that this information may be made widely accessible the following report was prepared.

When it comes to congregational development, those gathered at Synod 2014 cared most about sustainability and becoming self-renewing, complemented by a strong interest in Anglican identity, a sense that we need to be clear about our purpose, and a desire to keep developing strong leaders.

Sustainability was expressed through a concern about buildings, finances and, to a lesser degree, numbers of people. While many people listed “self-renewing” as a focus, there were fewer comments indicating what that might look like.

Notes from the table discussions showed that participants are thinking a lot about community, both in the sense of the church community and the wider neighbourhood. Three demographic groups were mentioned repeatedly: youth, seniors and people from “other” ethnic groups. Some expressed concern that seniors may end up being neglected in favour of a small cohort of youth. Many commented about the opportunities and challenges in the wider neighbourhood, mentioning changing ethnic demographics and outreach needs. There is a strong desire to be welcoming and inclusive.

Overall, members of synod appear to be more excited than scared by the prospect of a focus on congregational development. Areas of concern included lack of ethnic diversity, the amount of work needed, whether growing our congregations is realistic, and a fear that nothing will happen despite hard work. Several expressed concern that there are fewer people and our members are aging. One quote expresses a concern of several members around focusing on membership growth: “Not convinced [that] God cares about more people coming to church. Why do we want people to come?”

But the excitement was stronger than the concerns. People are excited by the focus on congregational development and renewal, and the energy and expertise that Bishop Melissa brings. They like the idea that any congregation can be developed. Several are eager to learn from each other, share stories and work together. Many named “inspiring leaders” as something that excites them. Two quotes sum up many of the comments: “I feel like I have a map now—how to get to the next place is being uncovered,” and “Excited about being Anglican again.”

Given the overwhelming interest in sustainability and becoming self-renewing,  these two areas will form the focus of diocesan efforts in congregational development.