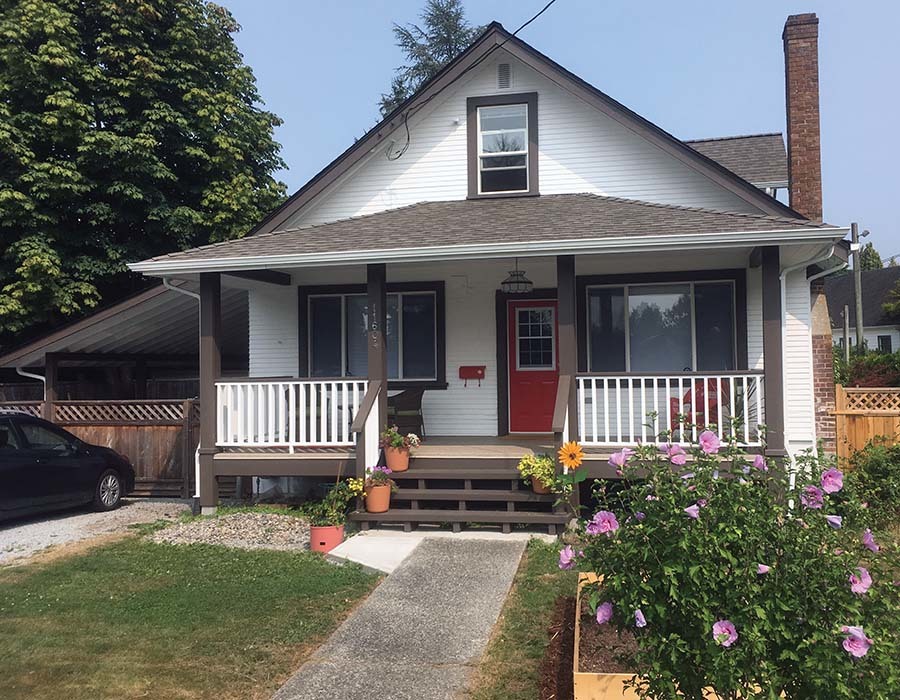 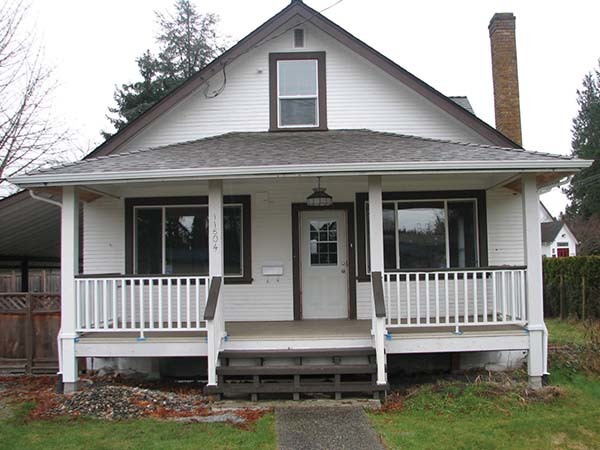 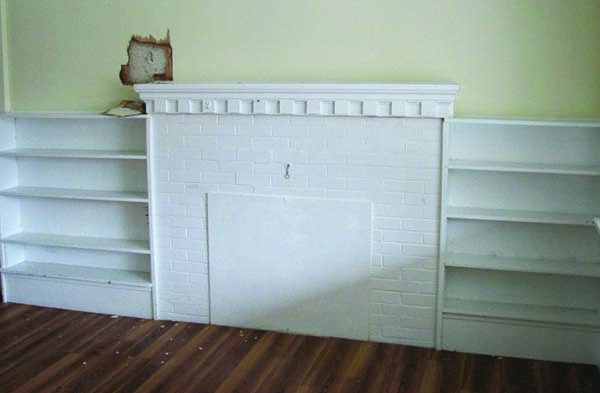 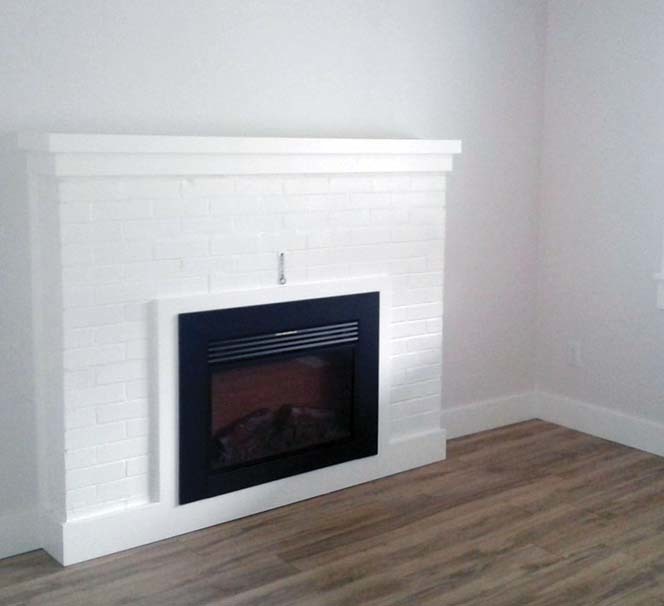 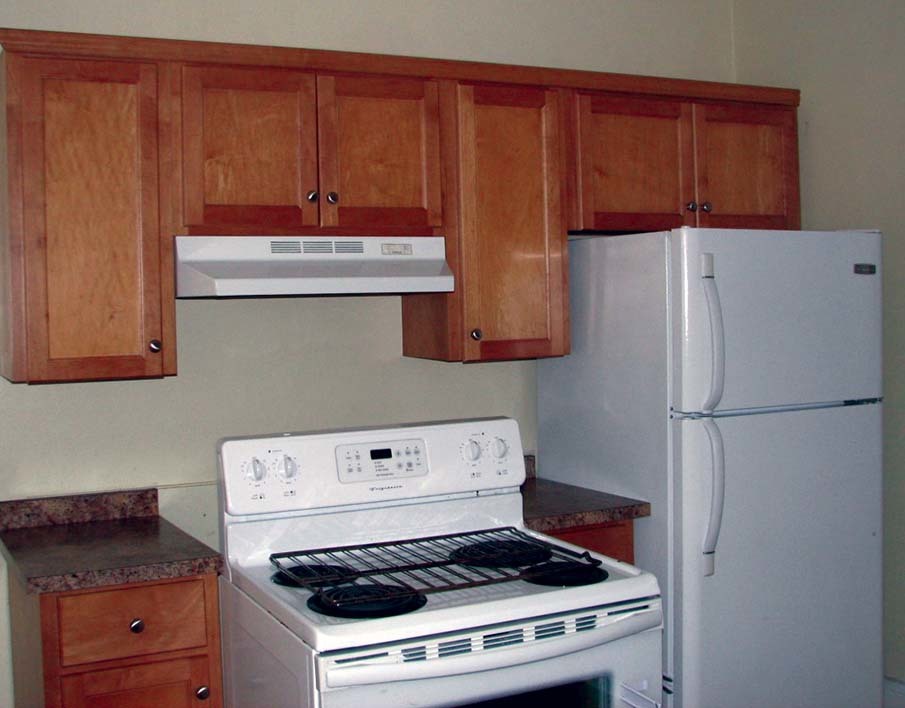 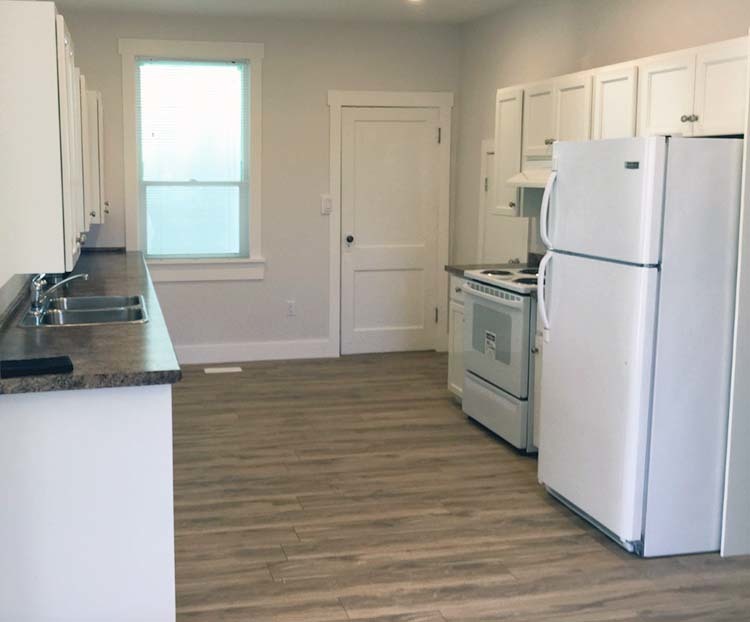 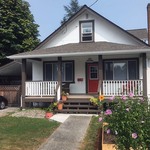 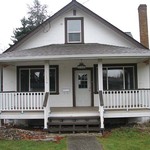 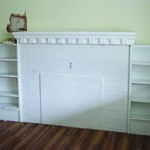 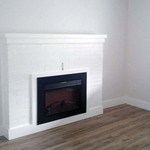 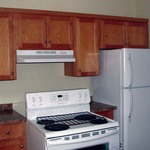 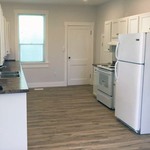 “Simple in plan and detail, this bungalow features a front gable roof with a full open front hipped verandah and a side gable dormer. Set close to the street, it is complemented by sympathetic modern plantings.....” So goes the entry for St. John’s Rectory in the Heritage Inventory for the city of Maple Ridge in 1998.

The Church of St. John the Divine is also on both the Heritage Inventory and the Heritage Register of the city. The church’s interesting history has been mentioned before in a number of articles circulated by diocesan communications over the years, but the Rectory has its own long and varied history.

The house is one hundred years old, having been built in 1918 as a family home and was bought by the church for use as a rectory in 1920 – a purpose it fulfilled for many years. It is a cozy, attractive home, initially well constructed, and has undergone several renovations over the years.

Several years ago, the rector at the time purchased his own home, leaving the Rectory building available for alternative uses. Many churches in this situation sold their houses, but St. John’s made the decision to keep theirs. We have since learned that it would not have been easy to sell the Rectory in any case, as it is on the same parcel of land as the church, and subdividing the 2 properties would entail a costly process. Perhaps that was a blessing in disguise!

For many years, the Rectory was rented. In 2011, it was converted for use as a daycare, but a family occupied it again from 2015 until February 2017, and it was also used for daycare storage until the end of 2017.

All the while, real estate throughout the Lower Mainland was becoming more and more expensive.

At the end of 2015, our rector had retired and we had begun the search for a new incumbent. One of the decisions made by the parish was to hire a part-time vicar instead of a full time rector and, at first, we didn’t factor in the possibility of offering a house with the position, as we felt too much work was needed to upgrade the home.

A couple of parishioners did a great deal of research into the possible sale of the building, but it proved to be a complicated process, as mentioned above, involving assessment by a consultant, an application to the city and, possibly, the requirement of restoring the building to its original state.

In the meantime, we were progressing with our parish profile and the canonical process in general. It was pointed out to us that offering accommodation as part of the package might be an attractive option for some potential applicants.

With this in mind, we reconsidered and obtained estimates for the post-daycare renovation of the building. The roof and front porch had recently been re-done, but we were still confronted with a daunting bill in excess of $100,000 to return the building to its original purpose – a family home with, of course, an updated kitchen and bathroom.

The next step was to call a special meeting and apply to the Diocese of New Westminster for help. We were delighted to hear that we were eligible for a grant towards the cost, plus an interest-free loan. That, together with money from our trust fund and a fund-raising drive raised sufficient capital to complete the work, which we see as an investment for our future. Our generous parishioners came through with one third of the original estimate, including a substantial anonymous donation.

An engineer’s report was commissioned and a contractor hired, namely Jeff Harker of Harker Renovation and Contracting who did a fabulous job. Predictably, there were several hiccups along the way, as our project manager, Wayne Scott, and People’s Warden, Rosemary Stasiuk, can attest! Not only did all the electrical wiring need replacing (think “vintage” installation), but the plumbing appeared to have been “creatively” repaired at some point and, again, much of it needed replacement. Added to this, one of the hundred year old beams beneath the house had rotted, necessitating more unforeseen repairs. However, for a heritage home which had seen a variety of uses, it had what could be described as “good bones” and was worth the effort.  It’s been restored and redecorated inside and out along with new cupboards, new lighting, new appliances and the heritage fireplace converted to electricity.

Our vicar the Reverend Lauren Dahill  and her family are now enjoying their new home, while the congregation, for their part, are pleased to have given a new lease on life to this lovely old building, at the same time providing the parish with a valuable asset for the future.

“The Rectory” has now officially become “the Vicarage”.

Written by Janet Coghlan with editing by Douglas Fenton

Photos by George Coghlan, Wayne Scott and others at St. John the Divine.