It's What We Do Here 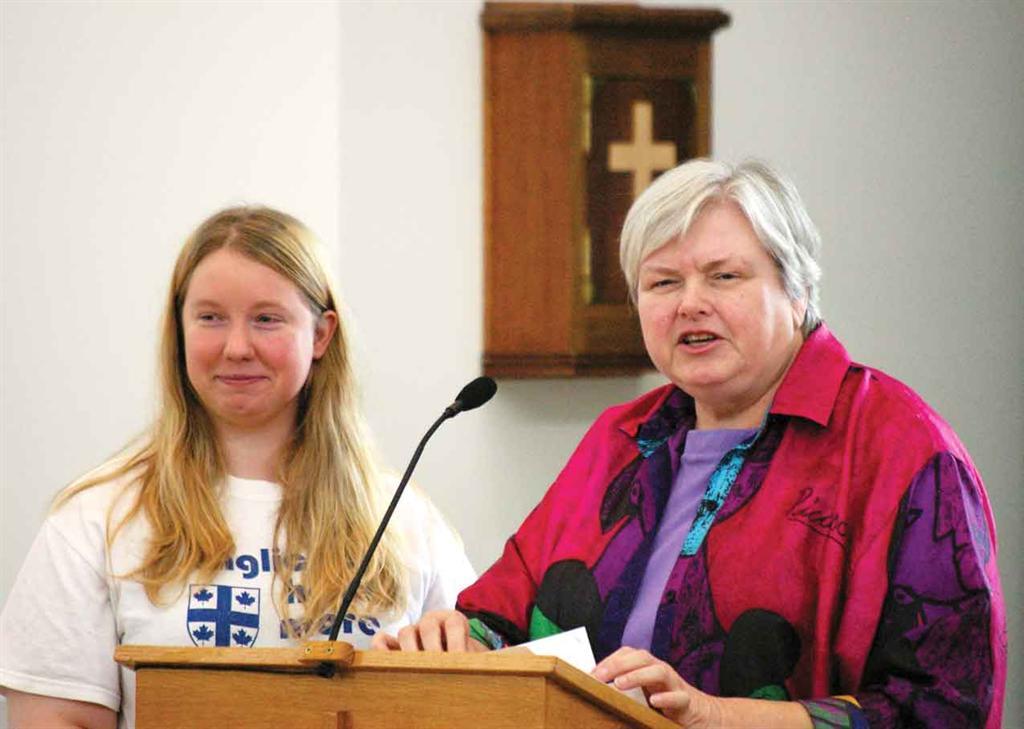 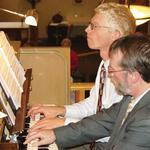 Friday, Saturday and Sunday, September 23-25, 2011 more than 185 clergy and lay stewardship leaders in the Diocese met with stewardship educator, Rev. Terry Parsons, formerly Stewardship Officer with the Episcopal Church Centre in New York. The events were organized by the Stewardship & Gift Development Committee of the Diocese.
Terry spent time on Friday at St. Matthias & St. Luke with clergy, specifically to assist them in developing their role as stewardship leaders in the diocese.
On Saturday more than 130 people from across Metro Vancouver were welcomed by The Rev. Paul Guiton at St. Dunstan Aldergrove. The group worked on scripture related to stewardship and developed an understanding of the theory about what people seek in joining a church. After an excellent lunch supplied by the St. Mary’s Kerrisdale Community Meal, the group tackled the different natures of the various generations. Many laughs were had as each generation described their experience and attitudes – and everyone learned that within our parishes, these are important in developing annual stewardship programs. During the last session, the group looked at very practical aspects of developing stewardship and financial development programs including annual planning, education programs, mission budgets, etc. The group also learned about the new stewardship website – http://thegoodsteward.ca/.
On Sunday, The Rev. Douglas Fenton, The Rev. Marnie Peterson, Glen Mitchell, and The Rev. Terry Parsons travelled to St. Hilda’s Sechelt where Terry preached at the 10am worship. St. Hilda's Rector, The Rev. Clarence Li was delighted to welcome us to St. Hilda and to introduce a very special musical event at the service. The parish has a new organ and music director Tom Kellough was pleased to welcome visiting organist Matthew Cron from Immanuel Lutheran Church in Amherst Massachusetts. Cron has recently completed a Ph.D. in musicology from Brandeis University. For the postlude Kellough and Cron played the four-handed first movement Allegro in C by Samuel Wesley.
Afterwards, 25 people including delegations from St. Bartholomew Gibson, St. David & St. Paul Powell River, St. John's United Church and Living Faith Lutheran Church  participated with St. Hilda stewardship leaders in a 2.5 hour stewardship workshop given by Terry Parsons. Many of the same topics covered on Saturday were discussed at this session.
Images: Top, "Millenial" Louise Cooper with Terry Parsons. Middle righ, Tom Kellough and Matthew Cron.
Below, Gen Xers from across the D of NW with Terry Parsons.