Malawi Shipment On the Way 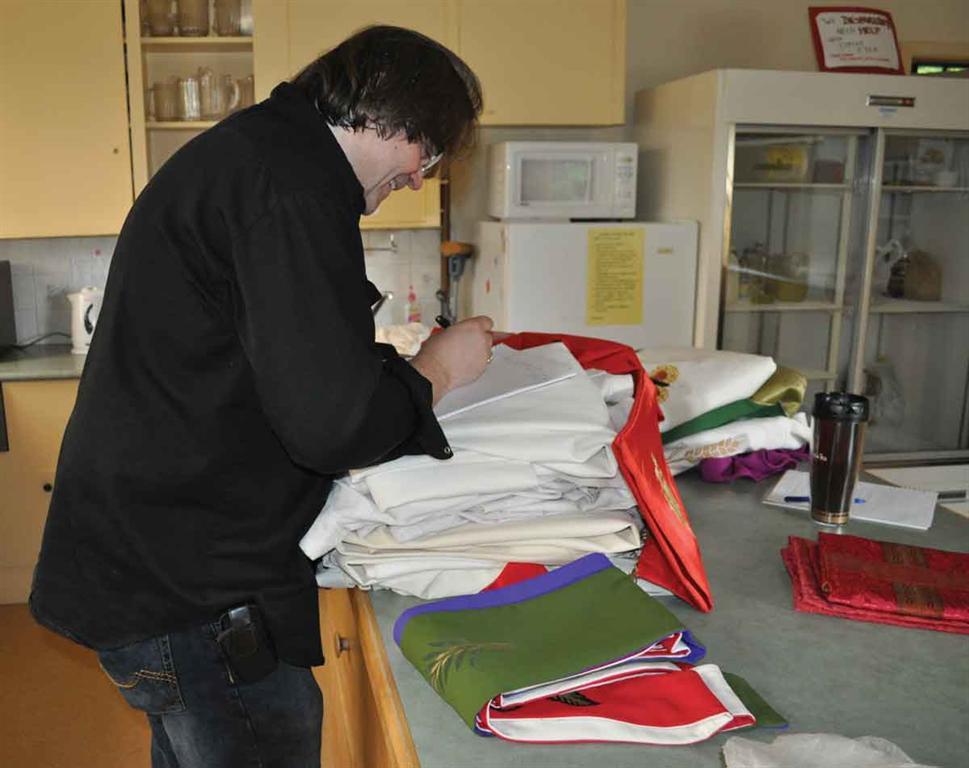 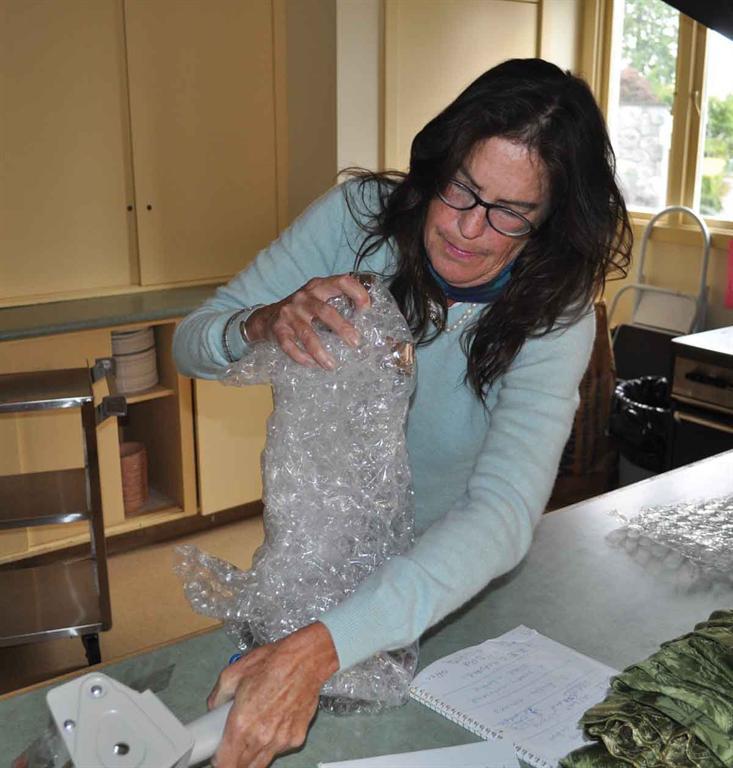 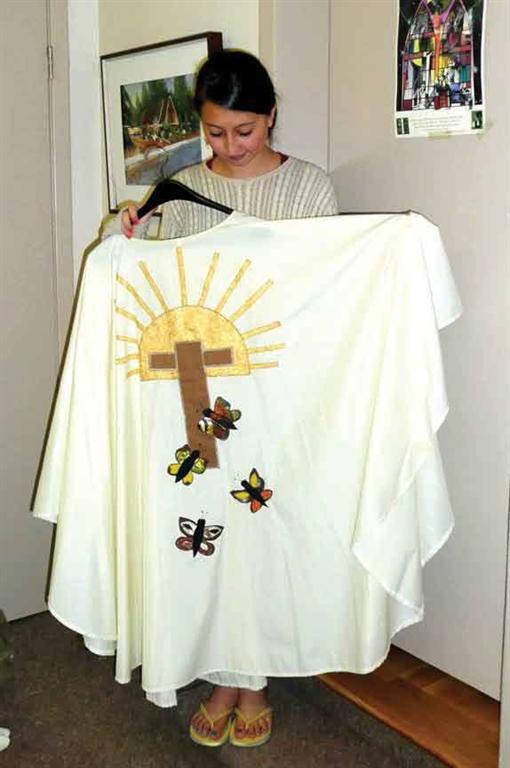 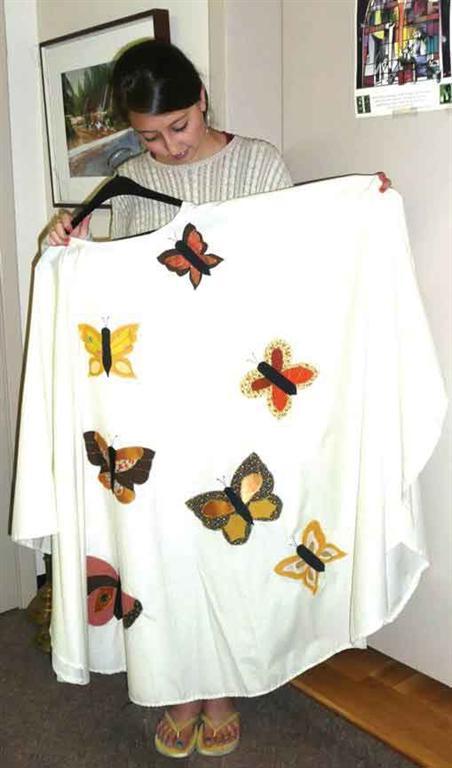 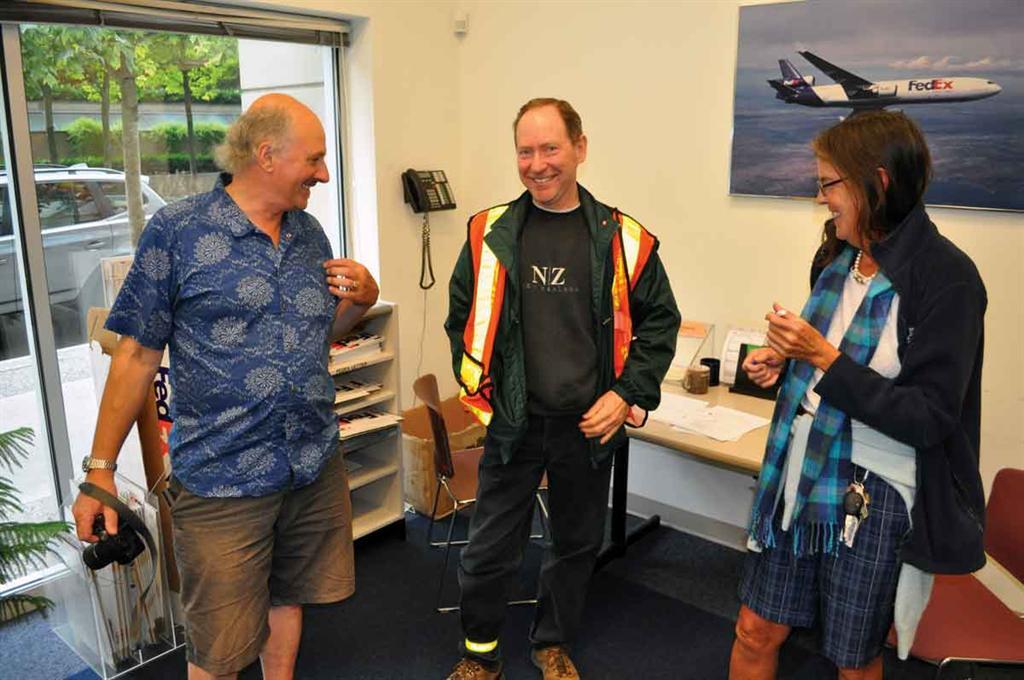 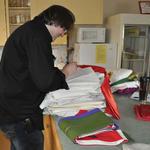 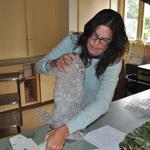 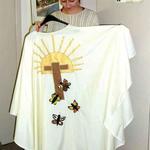 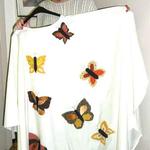 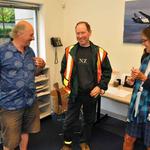 Last Easter, Bishop Michael received a compelling Easter greeting from his friend
the Reverend Fr. Steven Sikoti of Holy Cross, Anglican Church in Chilomoni Parish, Malawi.
+Michael and Steven met at the first Dialogue of Canadian and African Bishops held in London in 2010. +Michael had been paired with Bishop James Tengatenga of Malawi, however +James was unable to attend due to his responsibilities as Chair of the Anglican Consultative Council and Steven attended as his designate.
+Michael had many discussions with the shy young cleric.
In the email communication of Easter 2011, Steven sincerely asked +Michael if he might consider sending a request out to the Diocese of New Westminster for donations of vestments and “holy hardware” for his church as they have very few resources.
+Michael like the idea very much and with the generous support of the Reverend Christine Rowe (who has a great deal of experience in African ministry and has been to Malawi) and St. Catherine’s, Capilano a call went out around the diocese for donations.
For six weeks the items poured in and were stored in St. Catherine’s Director of Music Siiri Rebane’s office.
Once critical mass was attained the question that needed to be answered was: “How does one ship 200 pounds of church fabrics, vestments and hardware to a small town in Central Eastern Africa without taking out a mortgage?”
The answer to this question fell to the Synod Staff and undaunted they forged ahead.
Communications Officer Randy Murray connected with a young man in Marpole who manages a packaging service company that specializes in shipments to what is commonly called the “Third World.” He cautioned Randy against using any mode of transport other than air express as piracy is rampant near the East African ports and corruption looms its ugly head at customs depots where trucks are checked for imported goods. He also gave Randy the bad news that this amount of material would probably cost between $3500 and $4000 dollars to ship air freight, but there was a solution...
Full-time Air Canada employees and full-benefit Air Canada retirees receive a 75% discount on Air Freight shipped by FedEx. These shipments “fly standby” but as expedience was not a concern that would not be an issue.
Randy remembered that fellow Christ Church Cathedral parishioner Terry Love had recently retired from Air Canada and approached him with the idea. Terry said “yes” and immediately Terry made an exploratory trip to the FedEx World Service Depot on Hornby street in Downtown Vancouver and investigated the process. He spoke to Rob the manager and the entire process was outlined. The next step now was to sort, catalogue, choose and pack the donations.
Another CCC parishioner Nancy Southam (who is also a member of the Diocesan Communications Committee) agreed to help Randy with the packing and they met at St. Catherine’s on the morning of July 26th. By 2:30pm that day, 130 lbs of vestments, stoles, beautiful chasubles (see Natasha Ashby and the butterfly chasuble in the accompanying images), chalice and paten sets and more were packed in four 2 cubic foot boxes and one 4 cubic foot box, transported to the Hornby street depot where Nancy and Randy were met by St. Thomas parishioner and Diocesan Communications film maker and reporter, Cliff Caprani and Terry Love. With the outstanding support of Edward and the FedEx staff the paperwork was filled in, the bills of lading were in order, the freight charges paid and off the boxes went to the airport to begin their journey.
That evening Randy sent an email to Father Steven to advise him of the shipment tracking number so he could follow the journey of the items and to ask if Steven could let us know when the material arrived.
This is the email Randy received in response:

Fr. Steven.
Even with the very large discount (thanks again Terry!) the shipping cost was considerable, so if anyone would like to make an additional financial gift please contact Sandra Stevenson at the Synod Office
604.684.6306 ext 212.
We'll let everyone know through the website when the donations get to Malawi.
Images: Top left, Randy Murray catalogues and packs the donations. MIddle right, Nancy bubble wraps a copper crucifix that was donated by St. Timothy, Burnaby. Middle left and right, Natasha Ashby displays front and back the Butterfly Chasuble (thanks to Janet Morris for the photos of Natasha). Below, Cliff, Terry and Nancy at the FedEx World Shipping office on Hornby.