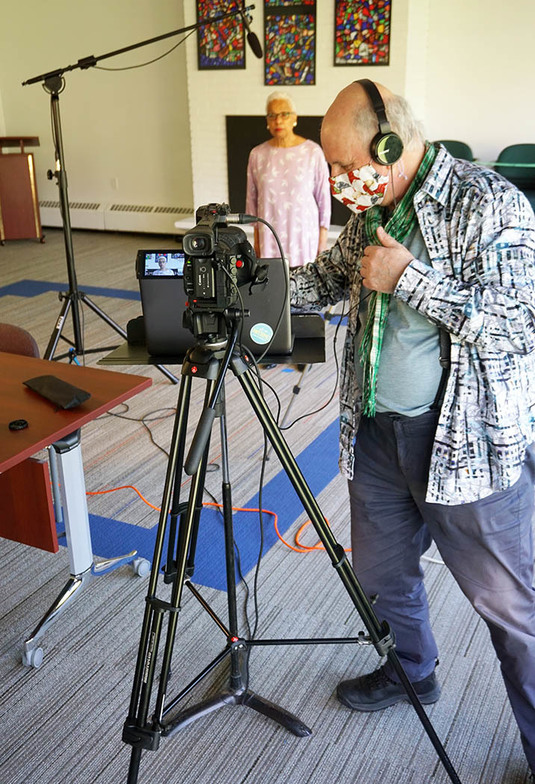 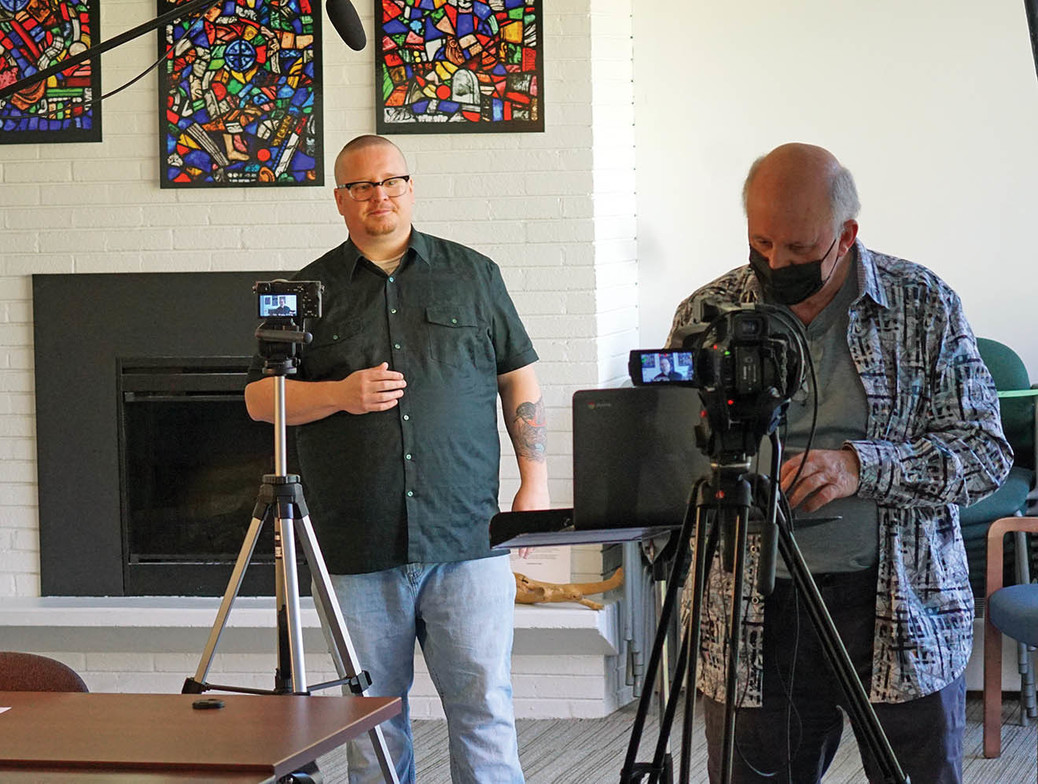 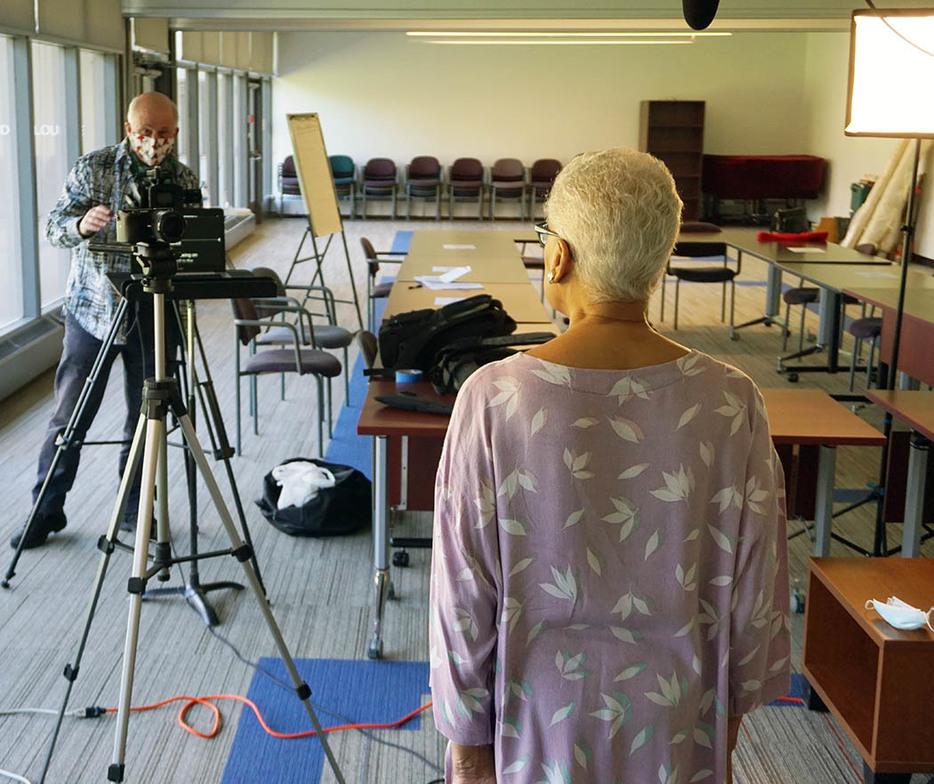 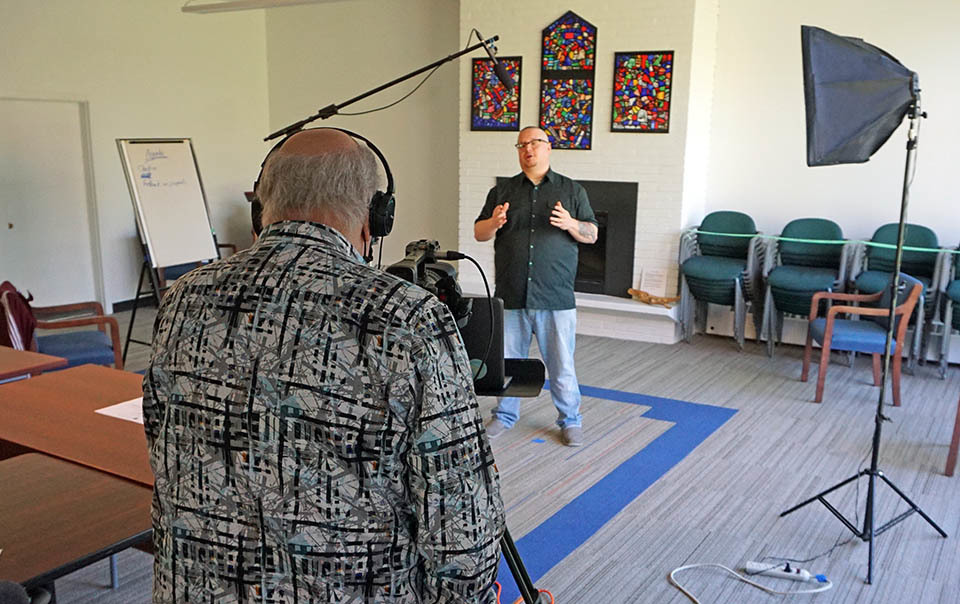 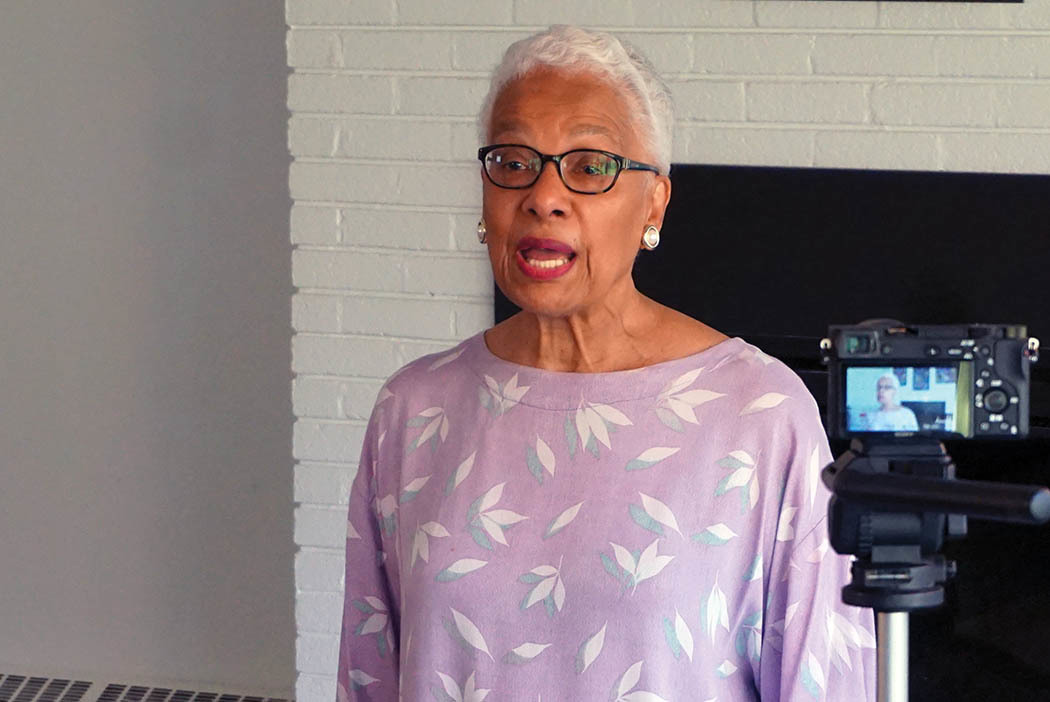 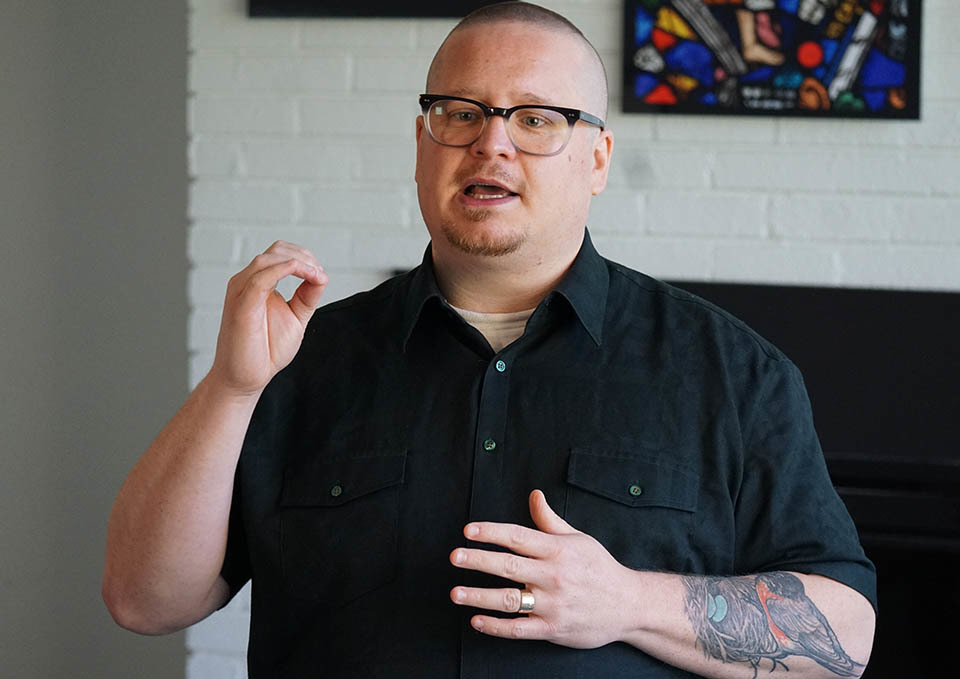 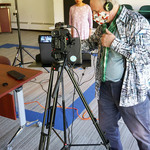 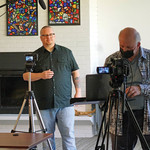 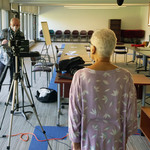 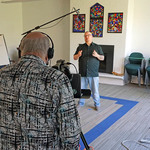 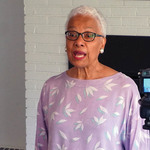 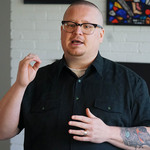 Diocesan Synod 2021 with the theme, “Wonderful are your works; that I know very well” (Psalm 139:14b) will be the first Diocesan Synod (not to be confused with October 3, 2020 Electoral Synod) with only the executive in attendance and the plenary of Synod attending the meeting online.

Synod is scheduled to take place on Saturday, May 15, 2021 from 8:30am-1:30pm and a key element of Synod which must occur are the elections. There are more than fifty Officers of Synod elected or appointed. Most are elected. In order to bring more folks into leadership in the diocese, the Nominations Committee for Synod 2021 chaired by Susanne Stockdill, ODNW requested that diocesan communications put together seven brief promotional films describing the following Synod entities:

In the promotional films, the function of the entity along with the expectations and responsibilities associated with fulfilling the offices is described.

The promo films are co-presented by two members of the Diocese of New Westminster; Hope Sealy, ODNW, a news and current affairs broadcast veteran of a number of media outlets in Jamaica, Great Britain and Canada; and Charlie Demers, stand-up comedian, voice actor, novelist, filmmaker and producer, well-known for his participation on CBC Radio One’s comedy panel show The Debaters and one of the hosts of the CityNews show, The List.

The films will be available on YouTube and will be widely distributed with the position descriptions and nominations forms the week of April 19, 2021.

All are encouraged to watch the videos and share them broadly, inviting folks from around the diocese to participate in the governance of the diocese.