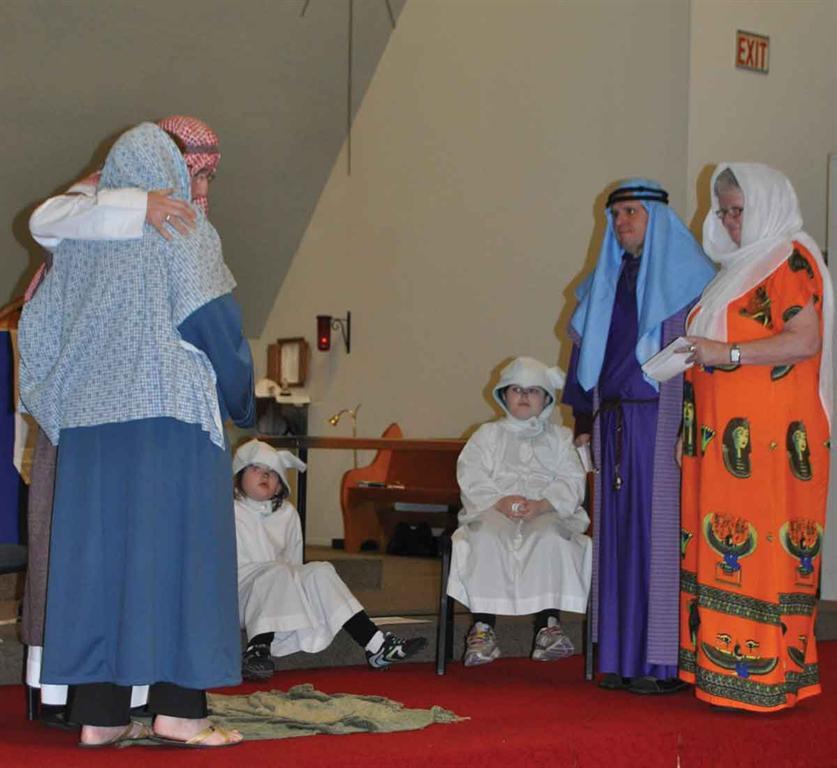 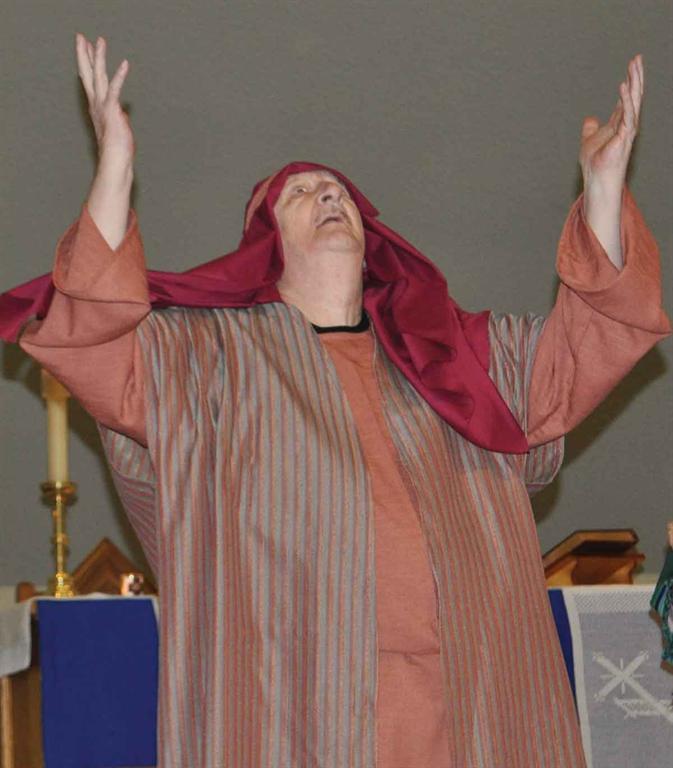 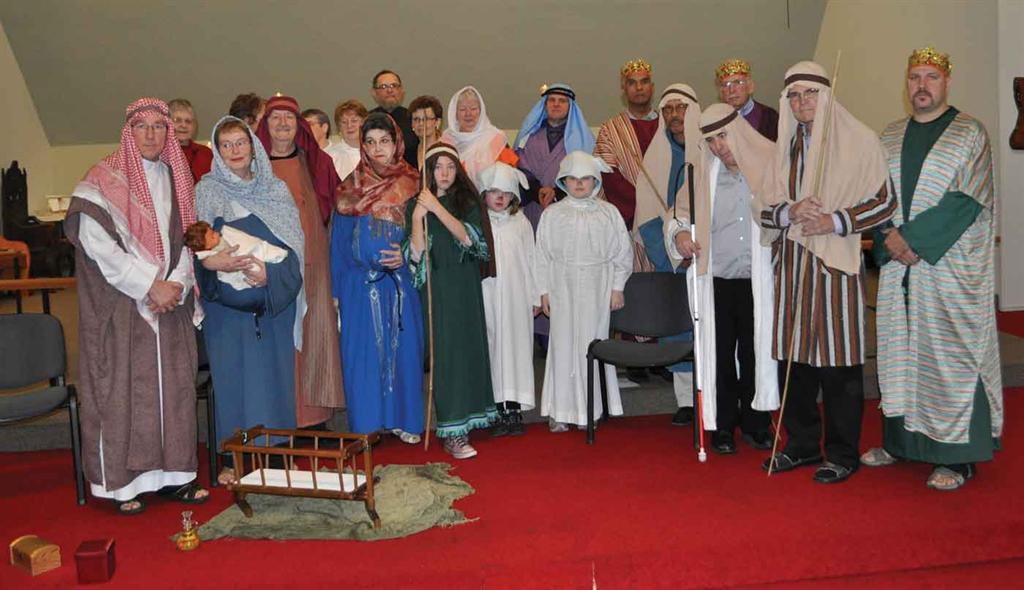 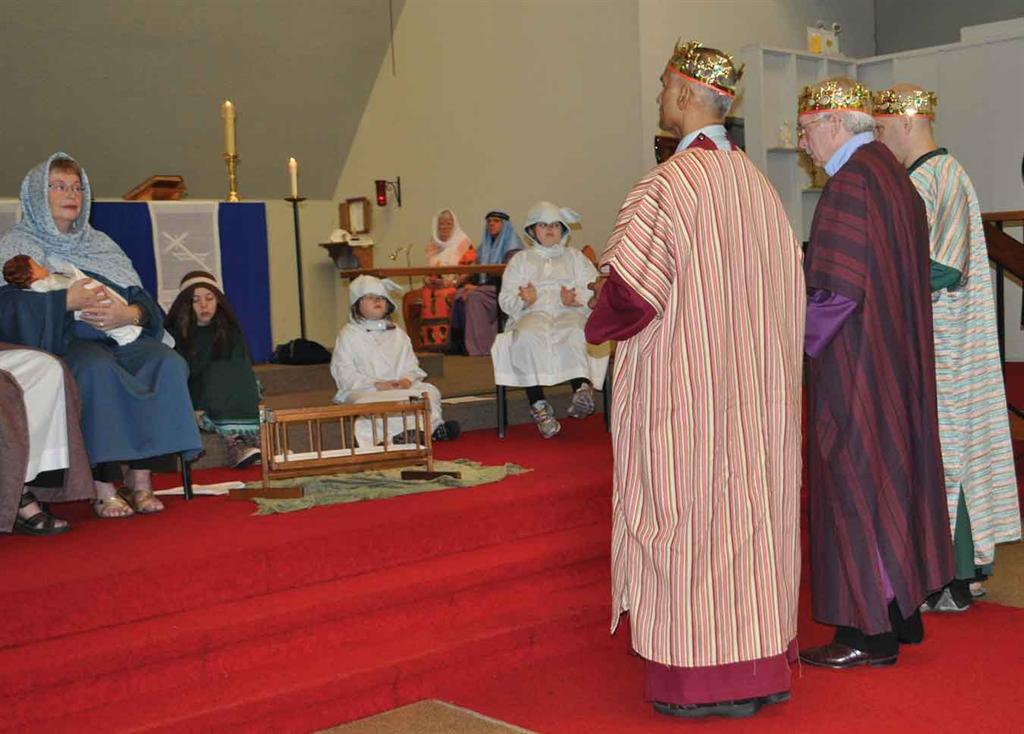 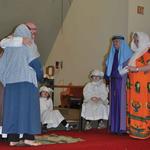 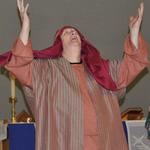 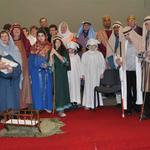 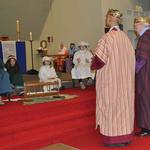 Advent IV is a busy Sunday in parishes around the Diocese of New Westminster. This is the Sunday when the expectation of the One who brings light to the world nears its maximum.
Worship on the fourth Sunday in Advent may take different forms than the usual Eucharist with scripture, hymns, psalm, intercessions and a homily. Many communities reserve this Sunday for their presentation of the Biblical telling of Jesus’ birth in the form of a play or dramatic reading. Church of the Epiphany in Surrey celebrated Advent IV on December 18th by doing a combination of both; an inter-generational production consisting of a series of tableau bringing to life the words of the Gospel account with each section introduced by an appropriate Carol.
A highlight was a piece from the script written by Sandy Sawyer that encapsulated the story of Joseph’s and Mary’s entry into Bethlehem and search for lodging using Joseph’s voice in contemporary language.
Diocesan communications invites submissions from parishes around the diocese of photos and stories related to 2011 Christmas Pageants, tableau, staged readings or adaptations of the birth narrative to share in next year’s December issue of Topic the monthly publication of the Diocese of New Westminster.
Images: Top: No room at the Inn. Middle right, Don Newby as Zachariah praises the Lord at the news that his wife Elizabeth will give birth to a son.
Below: 1. The gifts of the Maggi. 2. The Cast