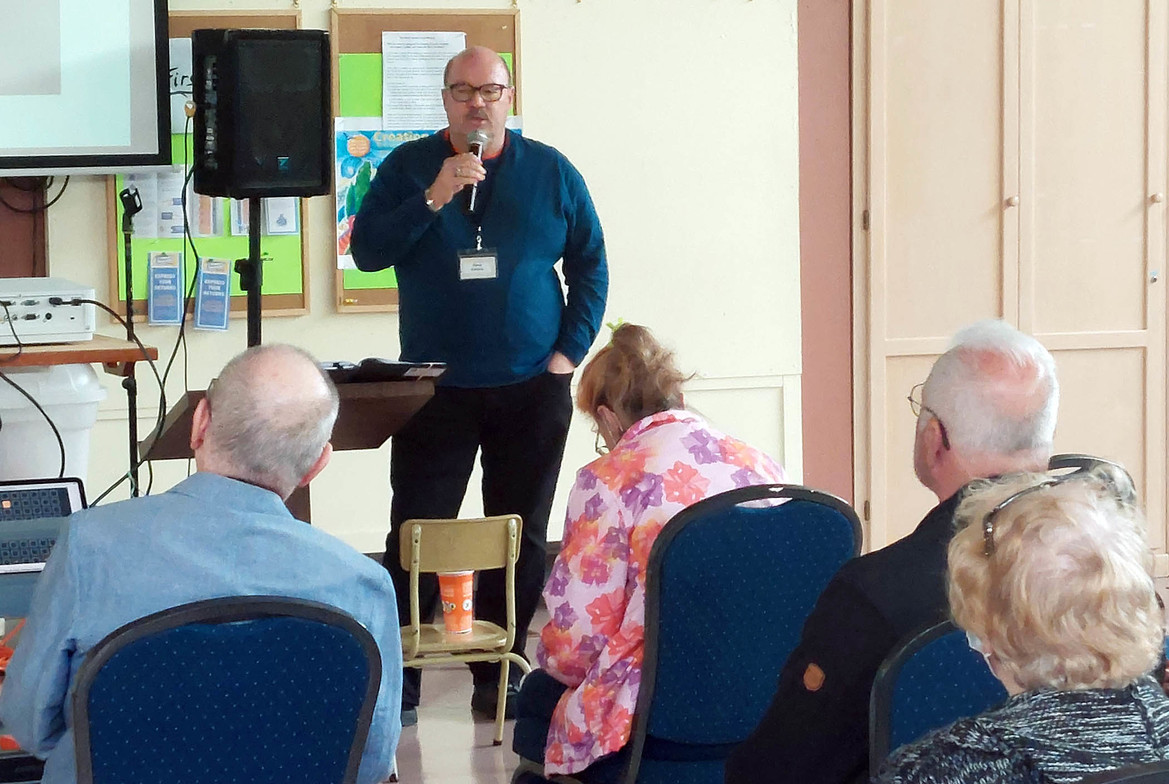 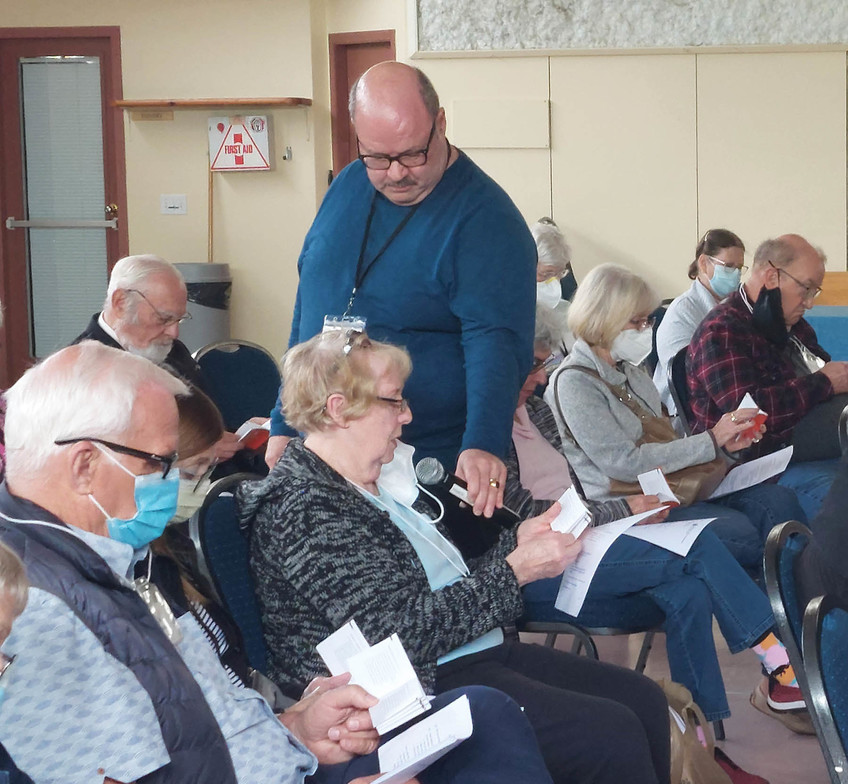 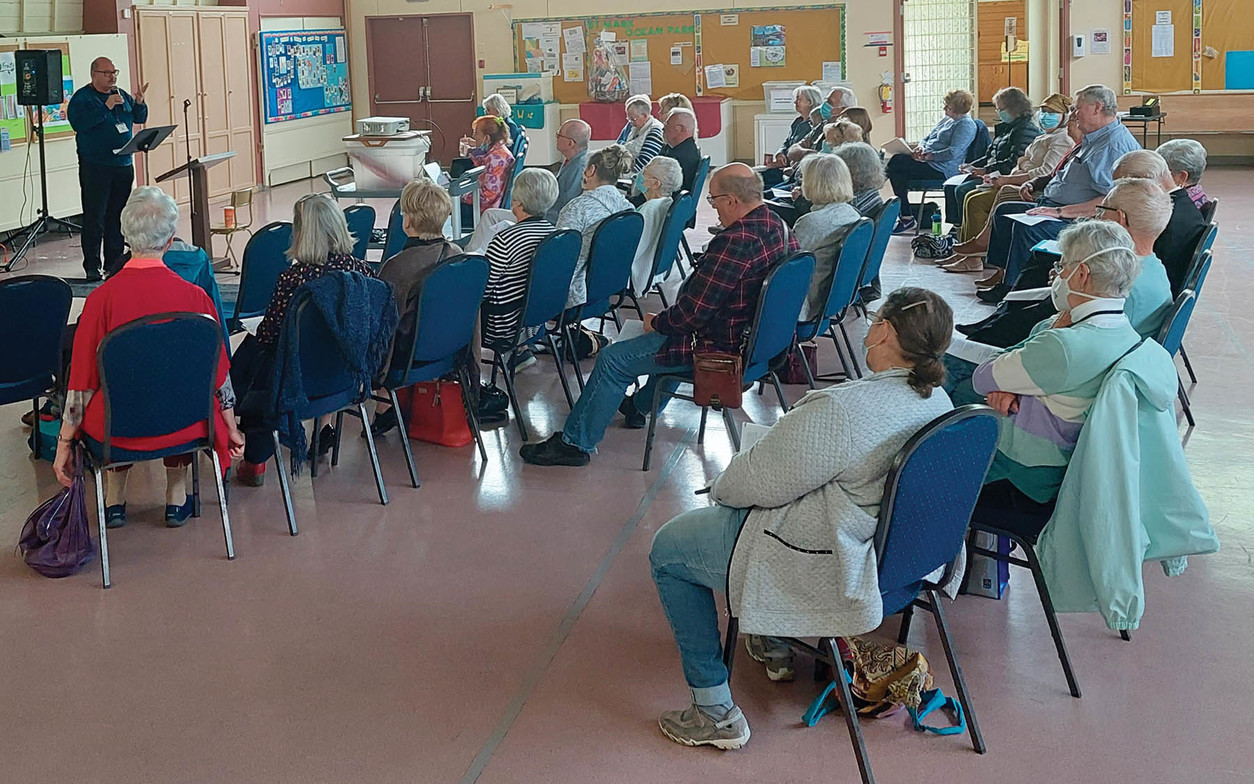 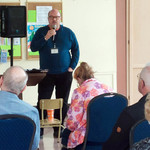 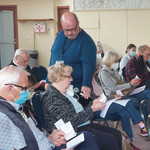 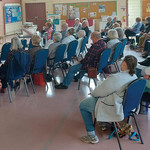 Church of the Holy Trinity and St. Mark, Ocean Park co-hosted their fourth study group to learn and discern Pathways to Reconciliation on Saturday June 18th at St. Mark’s church hall. There were over forty participants. This gathering was the final meeting of the series. The study group began last October with discussing “The Doctrine of Discovery – Stolen Lands, Strong Hearts,” a video made by the Anglican Church of Canada. In March, parishioners heard Lynda Gray discuss her book “First Nations 101: lots of stuff you need to know about First Nations people”.  And on April 2nd, the topic was “The Indian Act and Residential Schools.”

The fourth gathering’s theme was “Resilience and how we can move forward.”  Kerry Baisley, the Diocese of New Westminster’s Missioner for Indigenous Justice, gave an overview of Canada’s Truth and Reconciliation Commission and its 2015 report that contains “94 Calls to Action.” Participants were provided with copies of the 94 Calls. Kerry presented on (i) the number of recommendations that have been completed, (ii) how many are in still in the process of being completed, and (iii) how many have not yet begun. Participants learned that, although many action items have started, only three calls have been completed to date.

He commented on calls to action #58 to #61. These specifically invite churches and religious organizations to participate in the process of healing. Several videos were shown, and a robust discussion followed on how parishes can find opportunities to build relationships with First Nations, Métis, and Inuit.

The meeting concluded with votes of thanks to Church of the Holy Trinity and St. Mark Ocean Park’s staff and volunteers as well as the planning committee. The organizers will meet over the summer to plan the next steps on the journey.