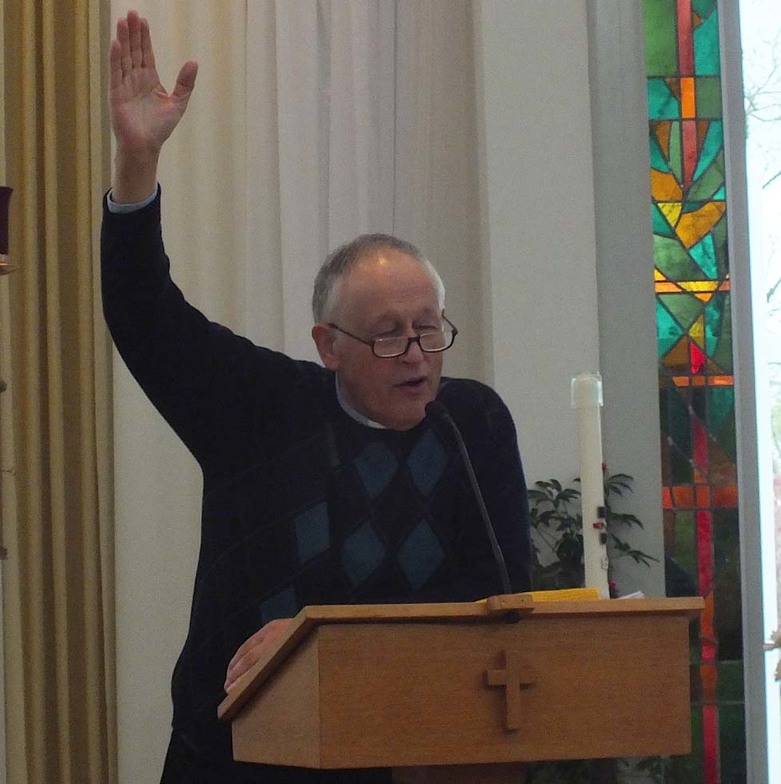 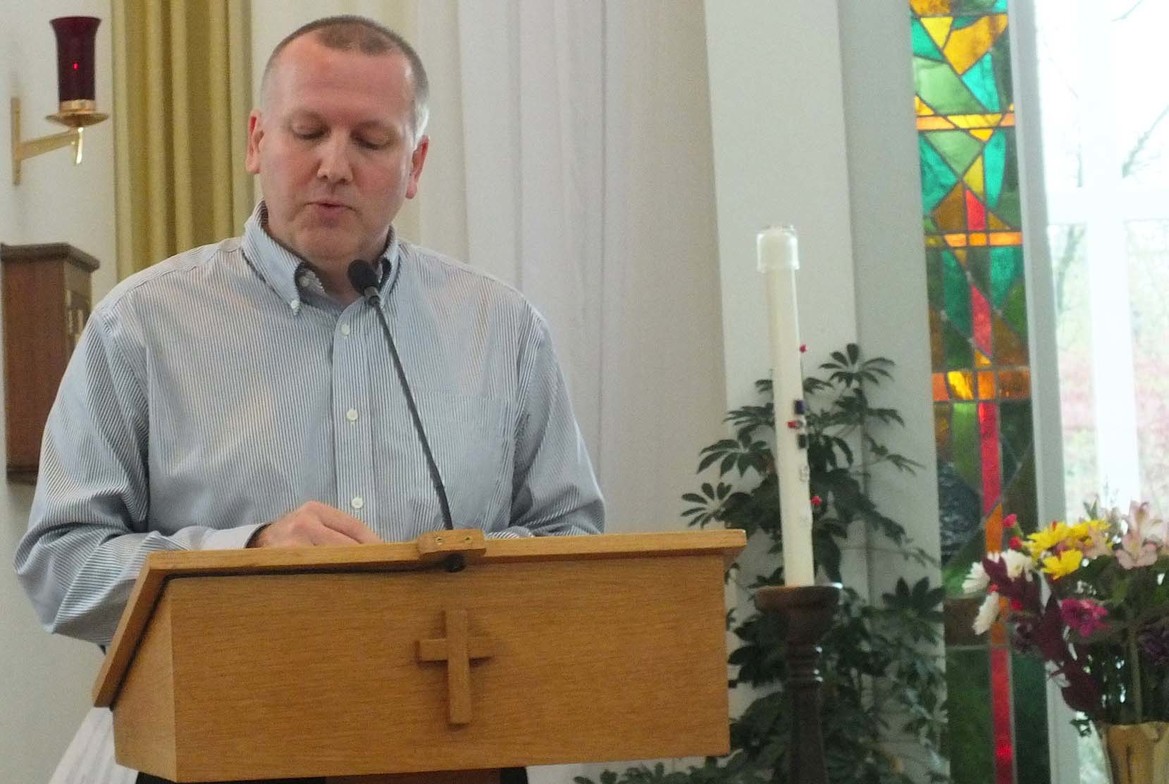 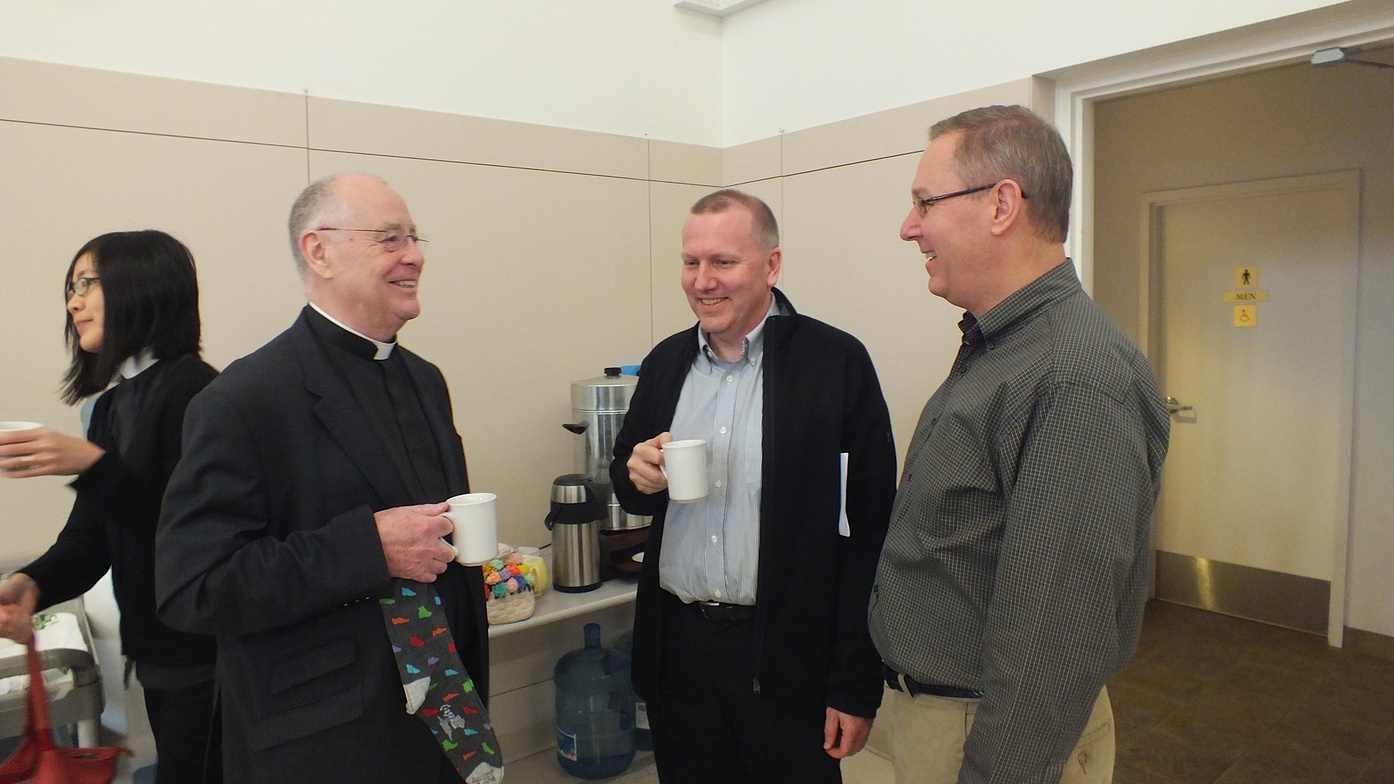 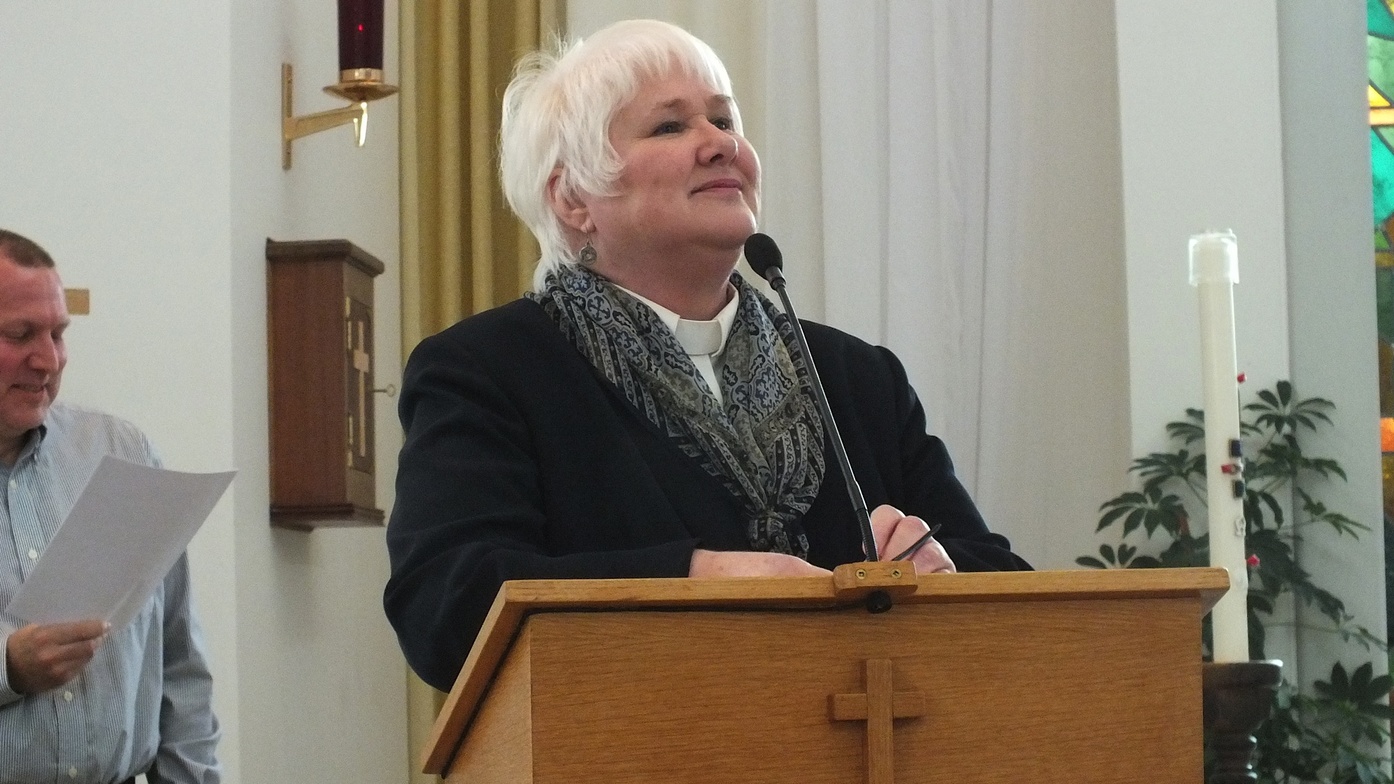 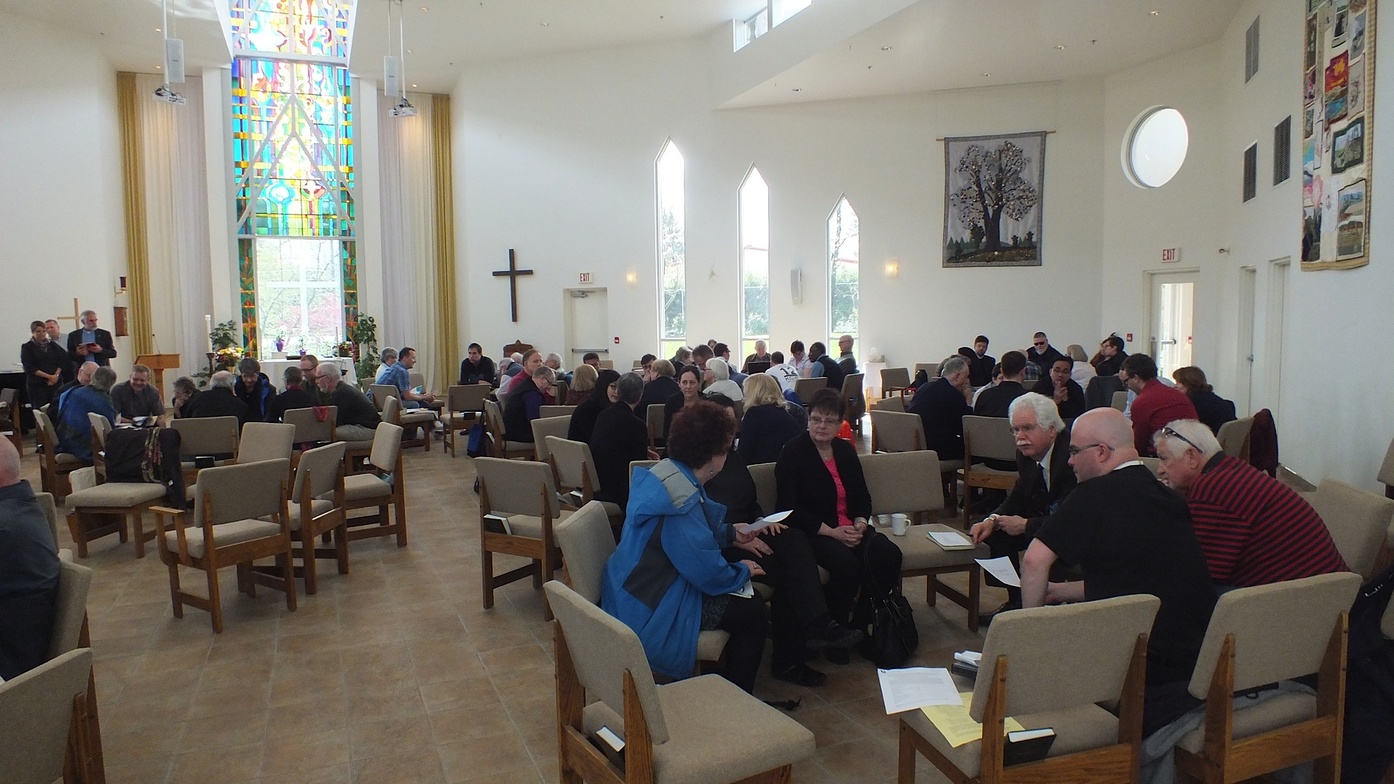 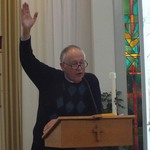 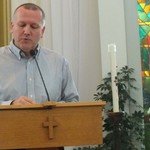 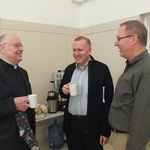 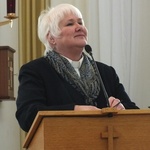 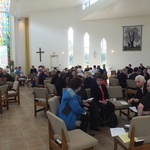 The practice of gathering to prepare for the diocesan Synod is something that the diocese has observed for several years. Business is enriched by meeting to discuss and reflect upon matters that inevitably receive less detailed scrutiny at the time-constrained Synod itself.


All in all, this was an occasion that those present felt was a good step to prepare for Synod, and well worth attending, even though, as the executive archdeacon observed, it meant giving up their 4/20 day!

Below, The Plenary in a break-out discussion group.