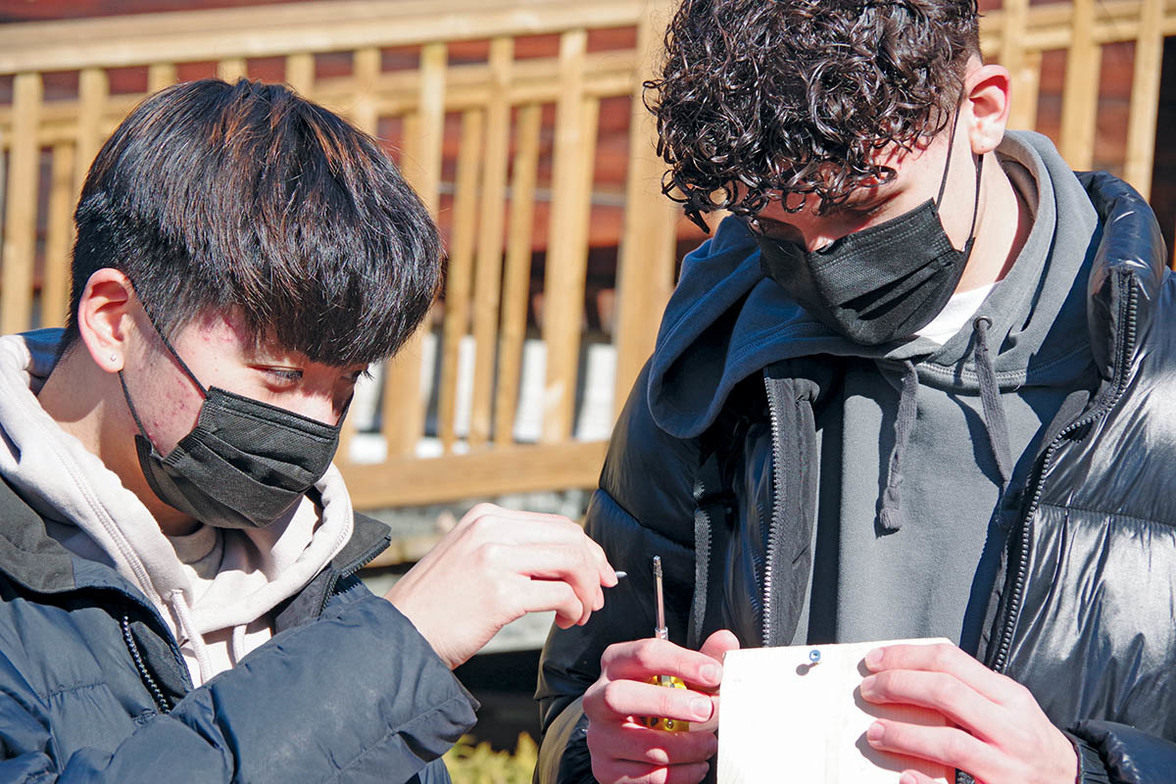 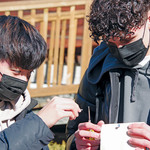 Herds shall lie down in the city,
every wild animal;
the desert-owl and the screech-owl
shall lodge on its capitals;
the owl shall hoot at the window,
the raven croak on the threshold;  Zephaniah 2:14

Pervasive in the Psalms and the Prophets is a threat that is actually a promise. For people who have turned away from God’s rule of justice, non-exploitation, rest and regular economic redistribution, their cities and towns will be occupied, not by foreign nations but by thorns, owls, ravens and jackals, those wild plants and animals that can easily reinhabit a site that has disturbed by human activity.

Recently my mentors’ mentor died. Norman Gottwald who pioneered the use of the social sciences in biblical scholarship and changed the way most of us (whether we know it or not) read the Bible. His most critical assertion was that in contrast to the conquest narratives in the book of Joshua, the Hebrew people were a group of Canaanite social outcasts who joined with some escaped slaves and took to the hill-country in resistance and opposition to the urban corruption and hierarchy.

Both of these biblical examples of “rewilding” speak to our present situation where plant blindness (the human failure to even see plants in our environment) is a documented phenomenon, where most children recognize 10 times the number of corporate logos as they do plants, and in the past 50 years 60% of the world’s vertebrates have disappeared, due largely to habitat destruction.

The 2019 UN intergovernmental report on ­­­­biodiversity and ecosystems said that humans are “eroding of the foundations of our economies and livelihoods on earth,” This “erosion” is driven by corporations and governments and work for change must include corporate and government responsibility and accountability. The scientist-authored report noted that in lands controlled by Indigenous groups loss of biodiversity was much less severe, but this was also true in lands controlled by local communities. On a modest scale, churches are local communities with control of land. And for the most part, the land that our churches control is a rectangle of grass, a patch of monoculture ­­­ready for rewilding.

Since 2018 Salal + Cedar Watershed Discipleship Community has partnered with St. Clement, North Vancouver to restore the creekside riparian zone on their property, removing introduced plants that had taken over and reintroducing more than a dozen native plant species creating new habitat for birds, small mammals, and a variety of pollinators. Due in part to the success of the Coleman Creek project, the diocese has received a BC Conservation and Diversity Award to support up to 10 congregations improving wildlife habitat on their grounds.

If your community has applied for diocesan climate response funds for a project that includes habitat restoration, invasive species removal, a native plant garden, or pollinator garden then this is good news for you. You are eligible for coaching and training workshops with Salal + Cedar that includes: ethical sources for native plants, work with an Indigenous herbalist, metrics for calculating volunteer time and plant costs, strategies for neighbourhood engagement, as well as up to $550 for supplies and for compensating Indigenous knowledge-keepers. If you have already applied, we will contact you, if you have not yet made an application this might be your prompt to apply here.

Habitat restoration is a small but meaningful way for your church community to have an impact on species loss and extinction. Photos courtesy of Laurel Dykstra except where noted.