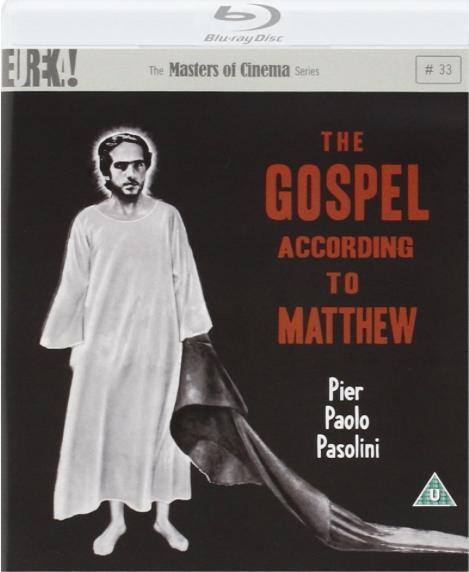 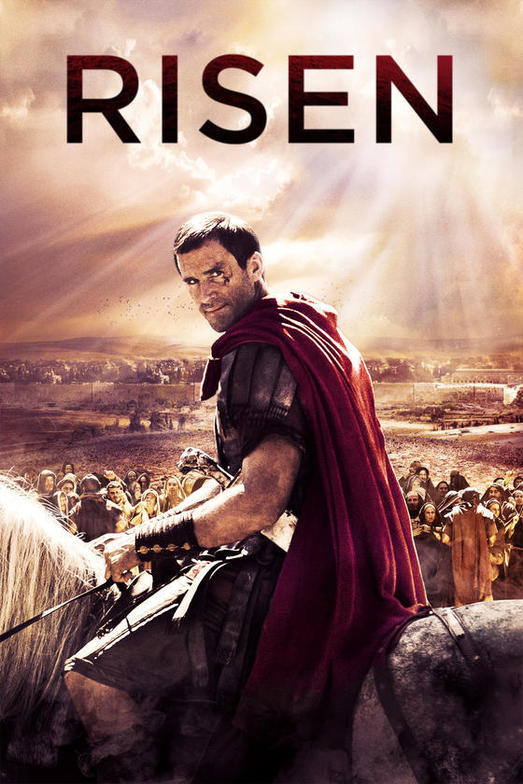 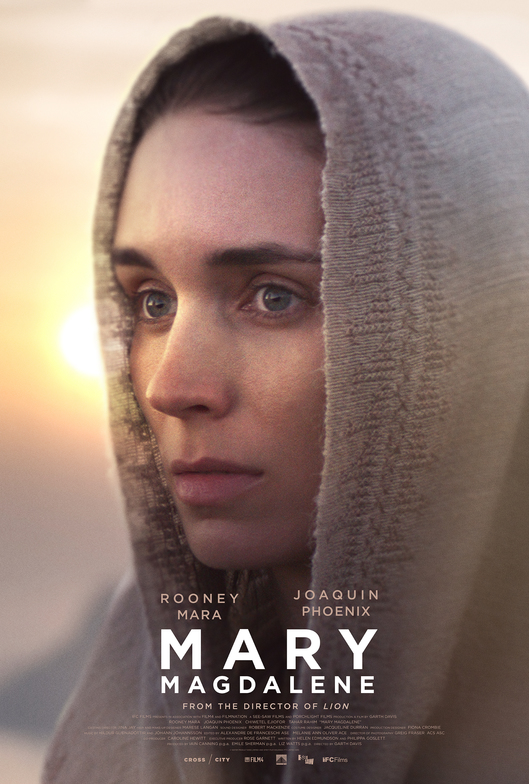 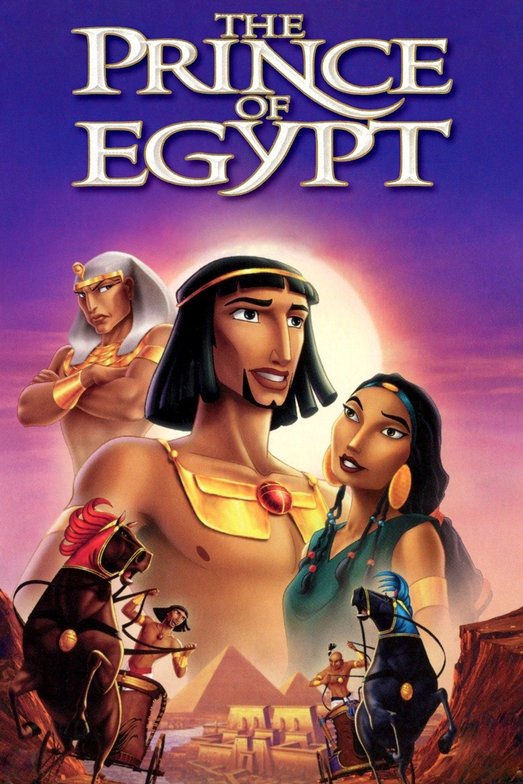 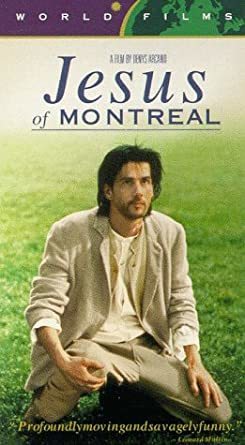 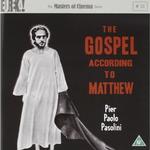 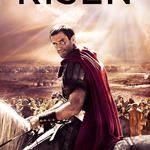 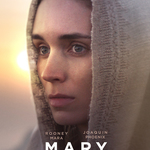 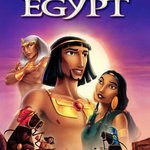 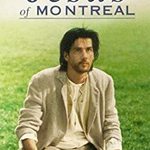 I don’t know about you but I find a lot of biblical movies lack a certain something. It’s hard to put a finger on it, but like a lot of book adaptations they often fall flat. And for a lot of us this is the MOST loved, formative, influential, challenging book we’ve ever read (it might be better to say it’s a library of books, but there you are).

But a lot of us are at home right now. We won’t be going to our church buildings for Holy Week, so here’s a list of movies that might help provoke our observation of this holy season. You might even gather a couple of friends to watch it at the same time and text each other or have an online chat afterward. If nothing else, I hope they help us to reengage in conversation with one another and with the scripture they are inspired by.

For the whole household

These films weren’t box office successes but neither are they inaccessible high culture. They were driven by directors who sought idiosyncratic, but also fresh and authentic ways to tell the gospel story.

These two films were made within the last four years. They highlight some current themes in biblical studies and attempt to bring them to our understanding of Jesus. I wouldn’t call them unqualified successes but they have a number of fine moments.

An off kilter choice

These are off kilter times and this Cohen brothers movie allows lots of movie genres to jostle up against each other. It’s set in Hollywood’s Golden Age and the time of biblical epic filmaker himself, Cecil B. deMille. Plus, it’s got quite a few laughs.