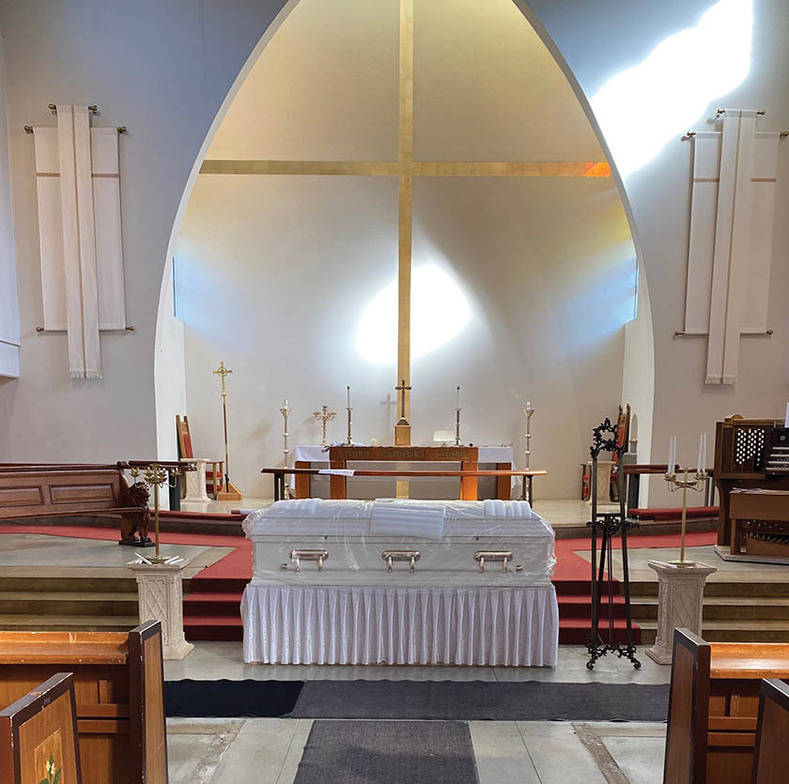 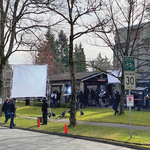 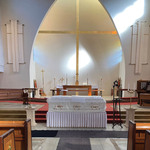 It was a very different St. Paddy’s Day, March 17, 2021 at St. John’s, Shaughnessy and the Synod Offices of the Diocese of New Westminster both located in the 1400 block of Nanton Avenue. Film crews were on site all day to complete a funeral scene which will be in an upcoming Netflix movie. There were dozens of folks working on the film, including a number of extras who were staged in the Trendell Lounge for the day.

The working title of the film is Brazen Virtue and stars, American actor, Alyssa Milano who according to Wikipedia “is best known for her roles as Samantha Micelli in Who's the Boss?, Jennifer Mancini in Melrose Place, Phoebe Halliwell in Charmed, Billie Cunningham in My Name Is Earl, Savannah "Savi" Davis in Mistresses, Renata Murphy in Wet Hot American Summer: 10 Years Later, and Coralee Armstrong in Insatiable. As a political activist, she is best known for her role in the Me Too movement in October 2017."

Keep an eye out for when the film starts streaming on Netflix.