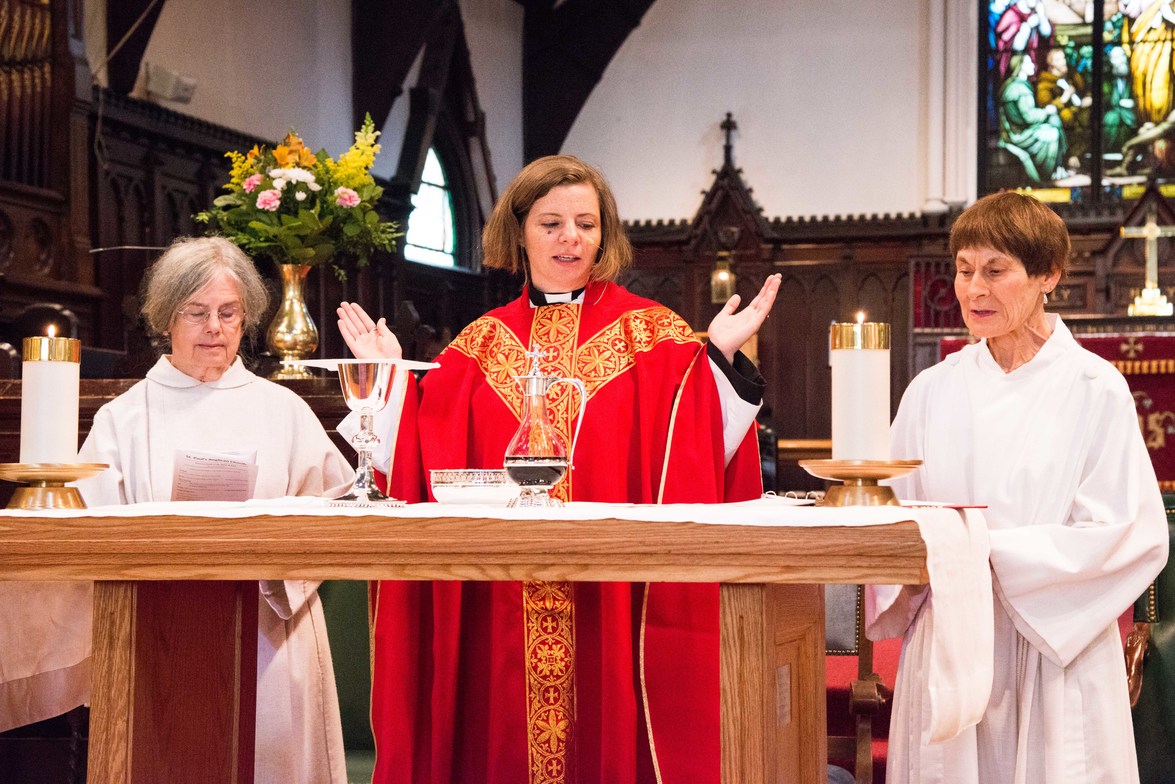 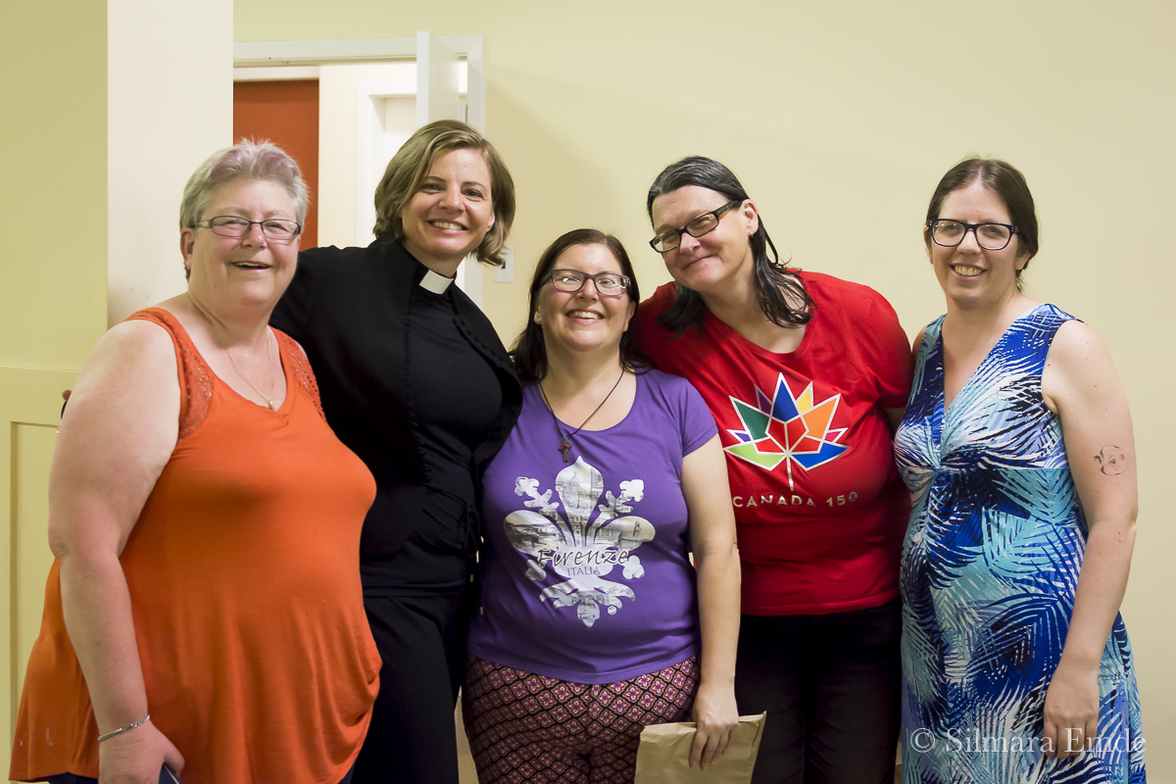 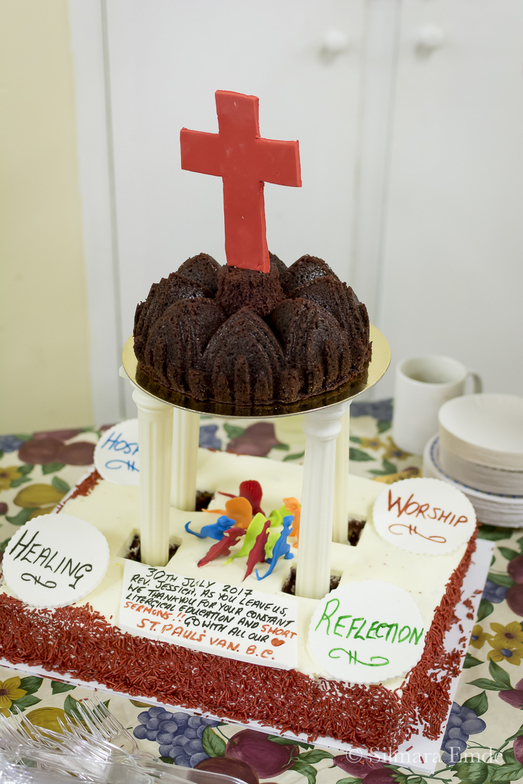 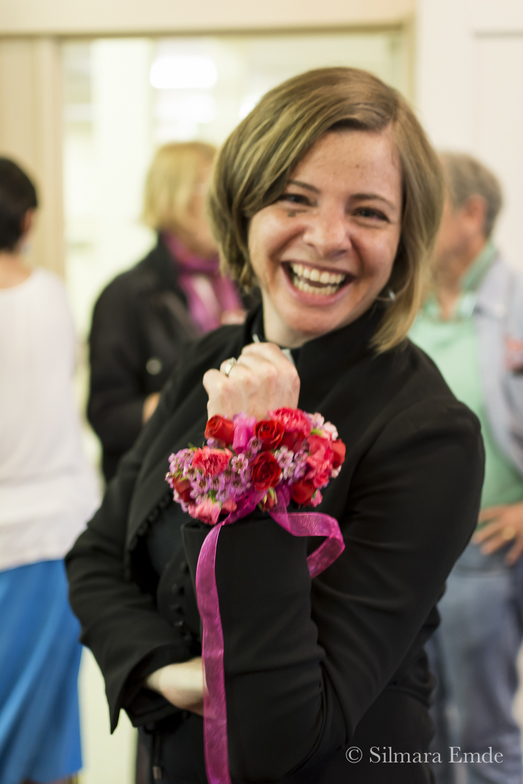 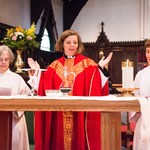 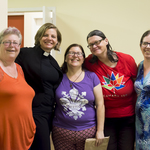 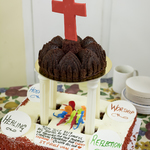 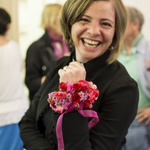 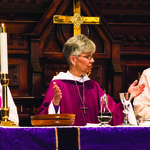 When Jessica Schaap was installed as Rector of the Parish of St. Paul in August 2013, it was her first appointment as a parish priest. Very quickly Jessica, her husband Harry and Madeline became part of St. Paul’s family joining a number of other younger parishioners with children. The usual lengthy hiatus between appointments meant that Jessica faced many challenges.

Within six months, two of her wardens completed their term of office and new appointments had to be made.With a new team in place, Jessica began the task of deepening engagement with the parish, its ministries and its mission. Her four years as rector were a time of dramatic changes in the parish. Her focus was on building up community, welcoming newcomers, responding to the needs of the Advocacy Office, Labyrinth Guild, inspiring greater devotion to enriched bible study, observing the church’s calendar as a way of bringing integration, joy and thoughtfulness to the daily life of parishioners. Retreats, workshops, quiet days were the means by which leadership, staff, church committee, and parishioners were encouraged to develop and strengthen the bonds of community and discipleship. Innovations in the forms of worship within the framework of the BAS Eucharist and a renewed emphasis on the resources of the Anglican tradition encouraged reflection on Christian formation and education and the initiation of an Action Plan to examine new directions for the parish.

Under Jessica’s direction, there was a renewed interest in the state of the Church’s fabric, its property, its facilities, its appearance as a welcoming centre both for the faithful and for those who used the church’s space for meetings and social events. The church was repainted, the roof replaced, some new ironwork installed, the downstairs meeting room was repainted, the entrance to the Parish Hall and the stairwell to the Labyrinth repainted and suitably decorated, the Columbarium and the adjacent Chapel Room refurbished, and the foundations and supports of the Church building strengthened. These were all major undertakings much in need of attention at the beginning of Jessica’s incumbency. The parish can look forward now to a period of modest upkeep and repair to its property and facilities. Every priest leaves his or her mark on a parish at the end of their term.

Jessica brought to St. Paul's a  youthful energy, a willingness to explore new ideas and directions, an analytical mind, and the ability to listen to new ideas.  The abundance of new undertakings she and parishioners explored during her time at St. Paul's gave the parish several courses to consider pursuing in the future. We are grateful to her for her leadership and ministry among us and look forward to continuing our mission and ministries under a new rector and leadership team.