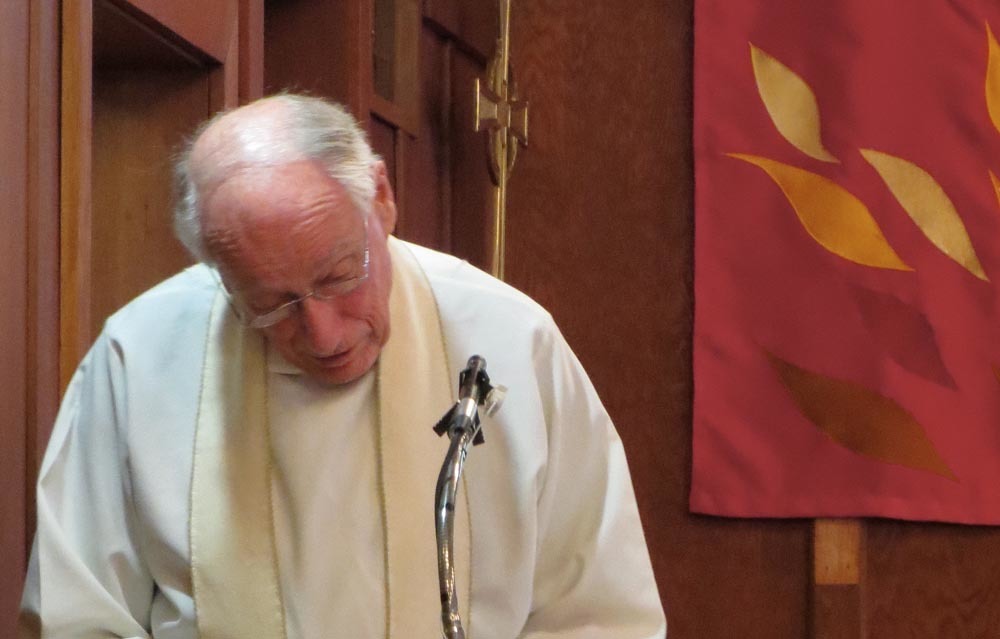 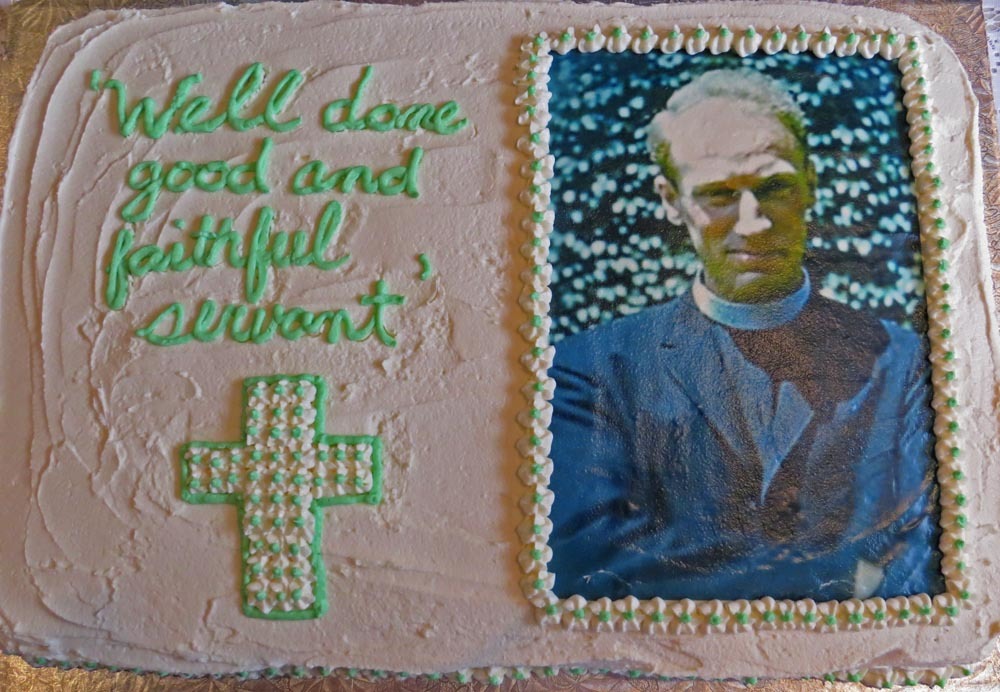 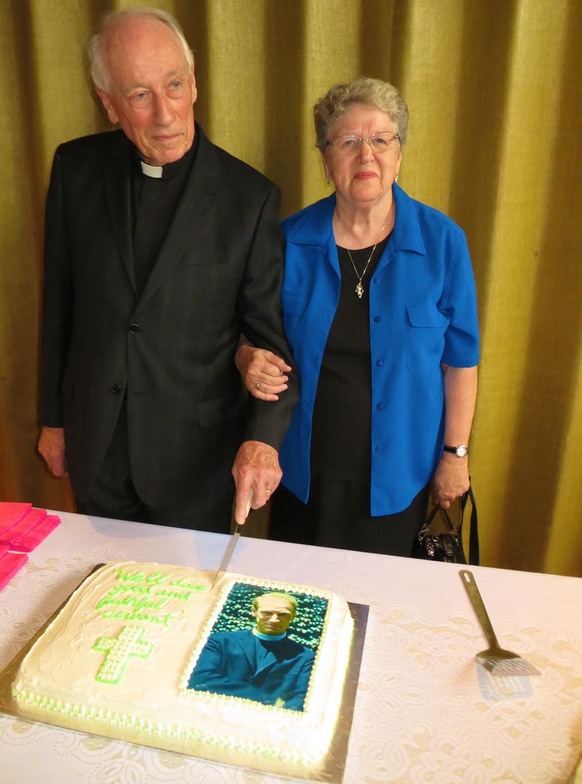 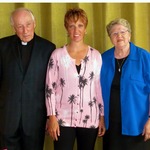 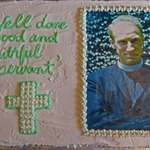 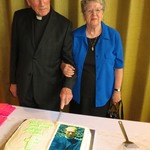 The parish of St. Alban’s Burnaby was a wonderful place to be on Sunday, May 31st. The energetic and thriving parish (under the leadership of their priest, the Rev. Faun Harriman) celebrated the 53rd anniversary date of Rev. Douglas Dittrich’s ordination. Reverend Dittrich, and his wife Jean, have been attending St. Alban’s (where Doug is listed as honorary clergy) on a regular basis since relocating back to Burnaby last Fall.

Rev. Harriman graciously extended the invitation to Doug to preach and preside at both May 31st services, in honour of his 53 years of ordained ministry. In the pre-liturgy announcements, she made mention that she was thrilled that Doug & Jean have made St. Alban’s their church home base, and that in honour of Doug’s anniversary, she would not be robing and would sit in the nave with the congregation.

For his homily (based on the scripture verse of “Whom shall I send”; Isaiah 6:8), Dittrich reflected on his years of ordained Anglican ministry and how the Lord had sent him, Jean and their family (three daughters, and their late son, Keith) to many different geographical locations for parish ministry. The congregation were thrilled to learn about their unique journey, and diverse experiences in church ministry. Rev Doug was born in England, attended theological training in Toronto, and was ordained in the Diocese of the Arctic. His ministry took him to the Northwest Territories (Frobisher Bay, and then Inuvik, a total of almost 15 years in the Arctic), Kamloops, a lengthy tenure at the former St. John the Divine in Burnaby, Whonnock and finally Pitt Meadows. He was wearing a beaded alb, in honour of the calendar date, gifted to him in the NWT.

Doug & Jean’s youngest daughter, Jane (of Christ Church Cathedral), was happy to be able to attend these Sunday festivities in celebration of both of her parents’ years of Anglican Church of Canada ministry. A celebration of cake (a cake complete with an edible icing photo of Rev Dittrich; a photo taken on the day of his 1962 ordination) and lunch was enjoyed by all in attendance in the St. Alban’s parish hall following the 10am service.