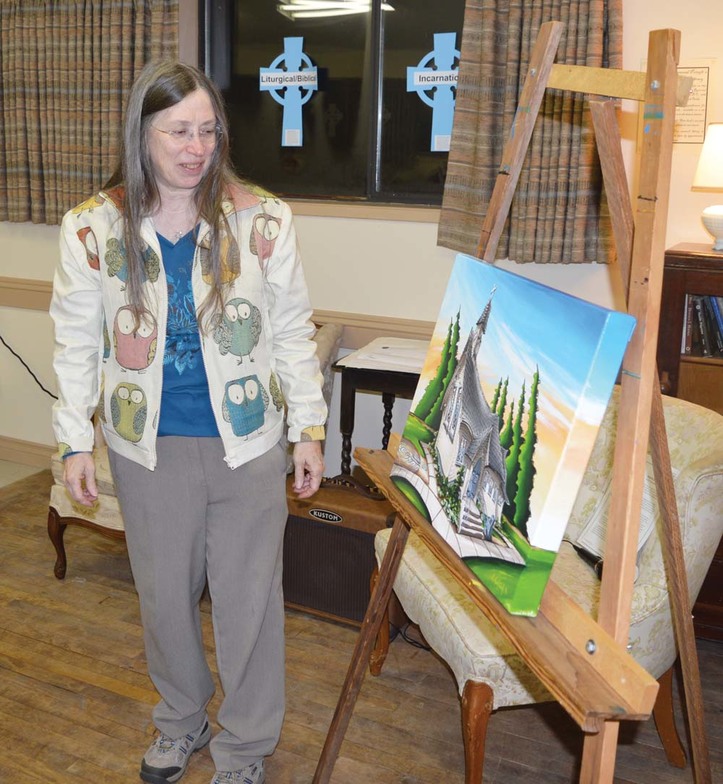 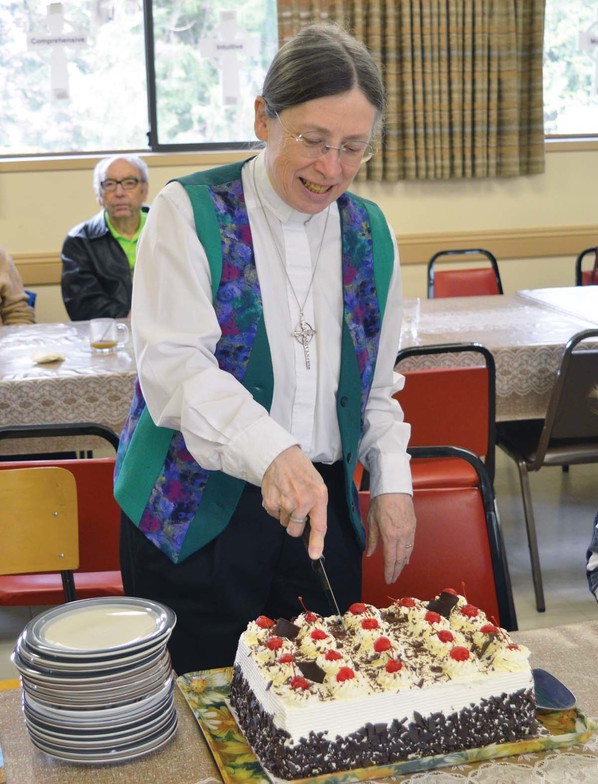 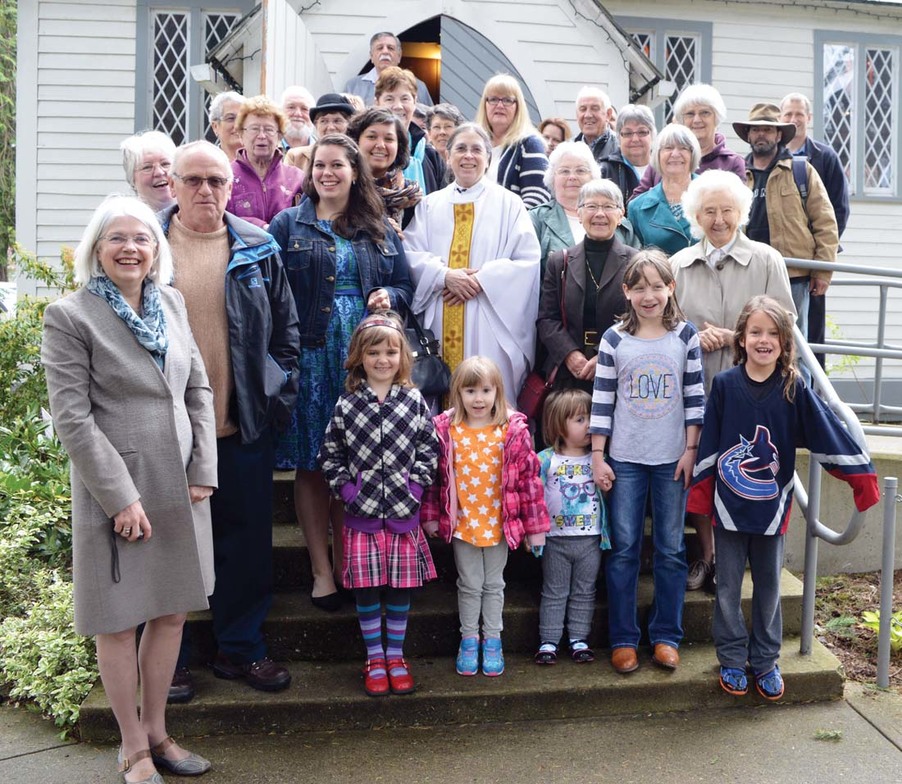 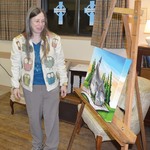 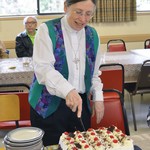 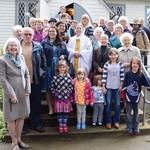 For the Reverend Gail Newell, April 12th, 2015, was the last Sunday she would preside and preach at the Eucharist celebrated at Christ Church, Hope as priest-in-charge.

Gail has served this little parish at the eastern edge of the diocese for the past eight years. She has walked with us through a difficult period in our church’s history. She guided us through the transition at a time when we restored both our congregation and our physical space. Today we see a faith community growing in numbers and the completion of the renovations of our buildings. Gail’s time with us has allowed us to develop services that best suit our members. We participate in a weekly Eucharist and engage in compassionate service to the surrounding community conceived and developed through Gail’s leadership. Gail has been a significant leader in the community of Hope, working closely with the Hope Ministerial Committee. As a result Hope can boast a deep interdenominational relationship between all the churches in this little town. Gail also became deeply involved with Hope’s literacy projects and she held a position on the New Page Human Services Society.

In November 2014, Christ Church hosted a celebration of Gail’s ministry. The event brought together members of the congregation and those in the community with whom Gail has built a relationship. The congregation presented Gail with a beautiful contemporary painting of the church by Victoria artist Marty Machacek.

Gail’s last service at Christ Church was well attended, despite being the week after Easter. Her final sermon spoke to us of working as God’s hands and feet in the world; to remain positive in the face of negativity. People’s Warden, Bev Kreller read a letter received from Bishop Melissa Skelton wishing Gail a wonderful retirement and the congregation words of support for the forthcoming changes.