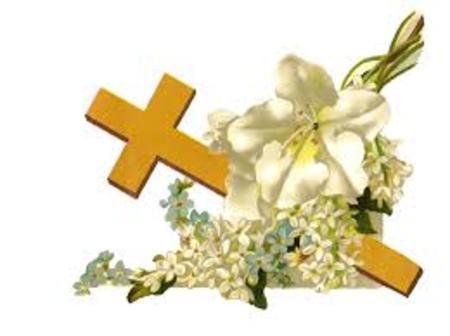 I am writing to inform you that the Reverend James Gordon Gardiner, priest, died on Sunday, August 21st at Central City Lodge where he had resided for the past five years.

He served a curacy at St George the Martyr, Toronto from 1946-49 before moving to the Diocese of Edmonton to be part of a team of priests at St Faith’s Mission in Edson, Alberta from 1949-1956.  Upon leaving this appointment he travelled in Britain and was on staff for a period of time at St Deiniol’s Church, Hawarden, Wales.   He returned to Canada and the Diocese of Rupert’s Land to be the Rector of St Bede’s Church, Winnipeg from 1957-1966.  In 1963 he was made a Canon of St John’s Cathedral, Winnipeg.

In 1966 Father Gardiner was appointed rector of St James’ Church, Vancouver and would remain for 23 years.  Among his many gifts was his ability to encourage people to leave sizable legacies for the benefit of work of the church -- for St James and for the Diocese.

During his retirement Father Gardiner travelled extensively throughout the world.

Vespers for the Deceased will be said on Wednesday 31st August at 6:30 pm  with a Solemn Requiem Mass on Thursday 1st September at 11:30, at St. James’ Church.  Father Kevin Hunt will celebrate and I will officiate at the Commendation and Committal.