The Storymen Sing for Their Supper at St. Agnes 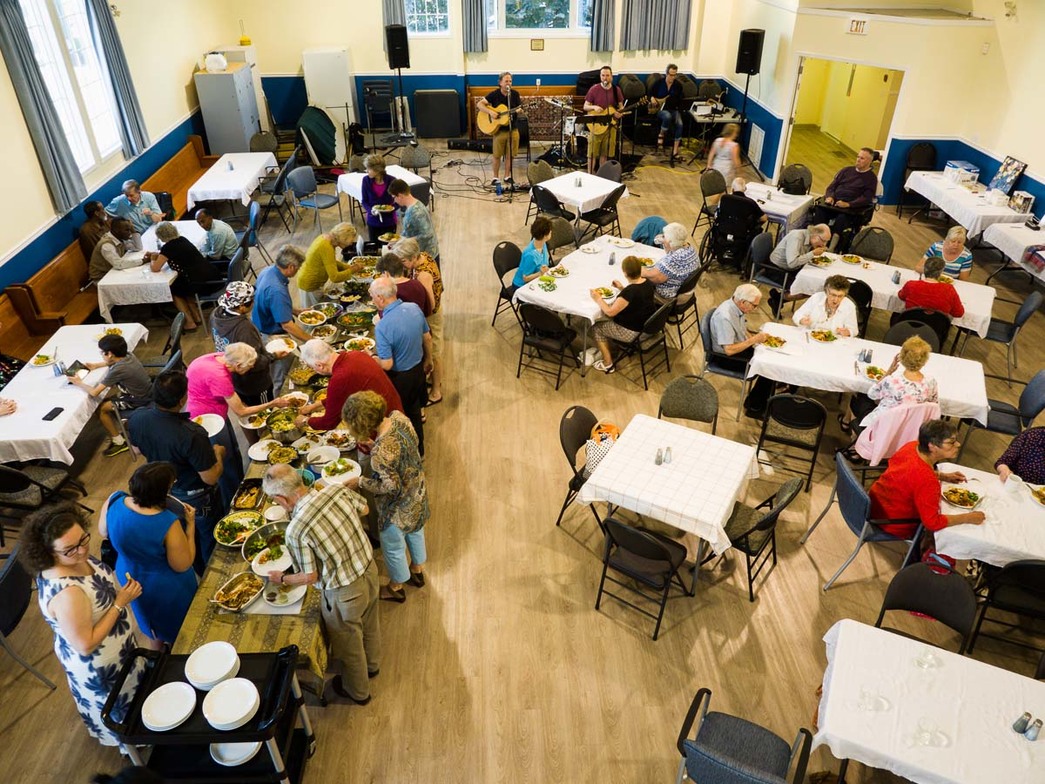 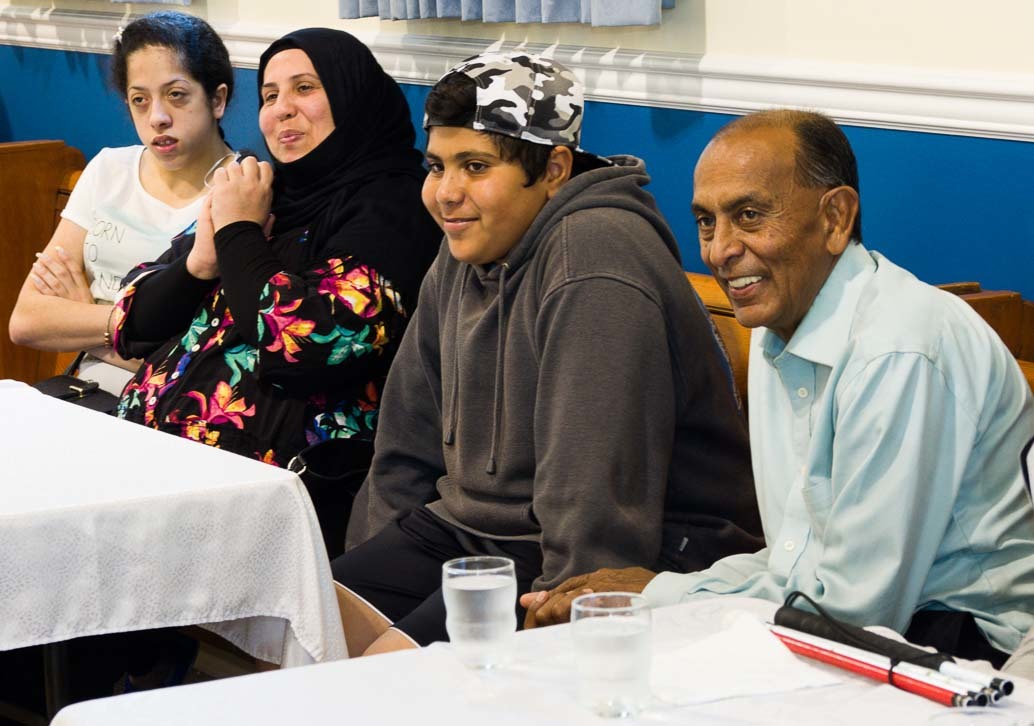 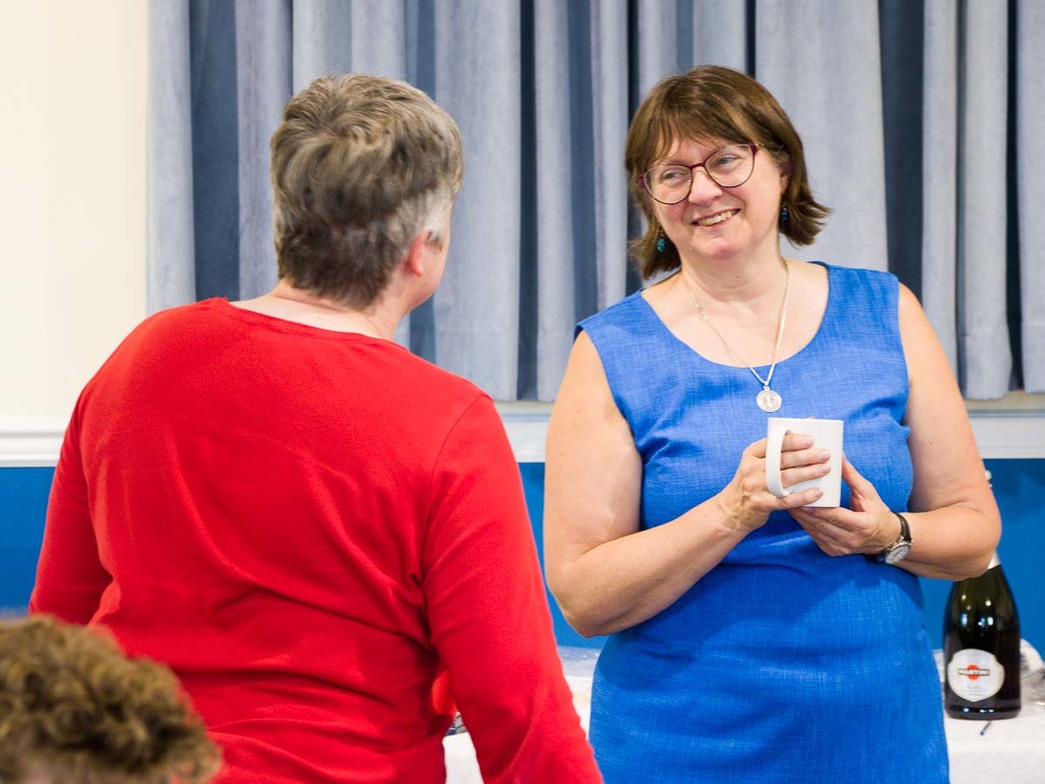 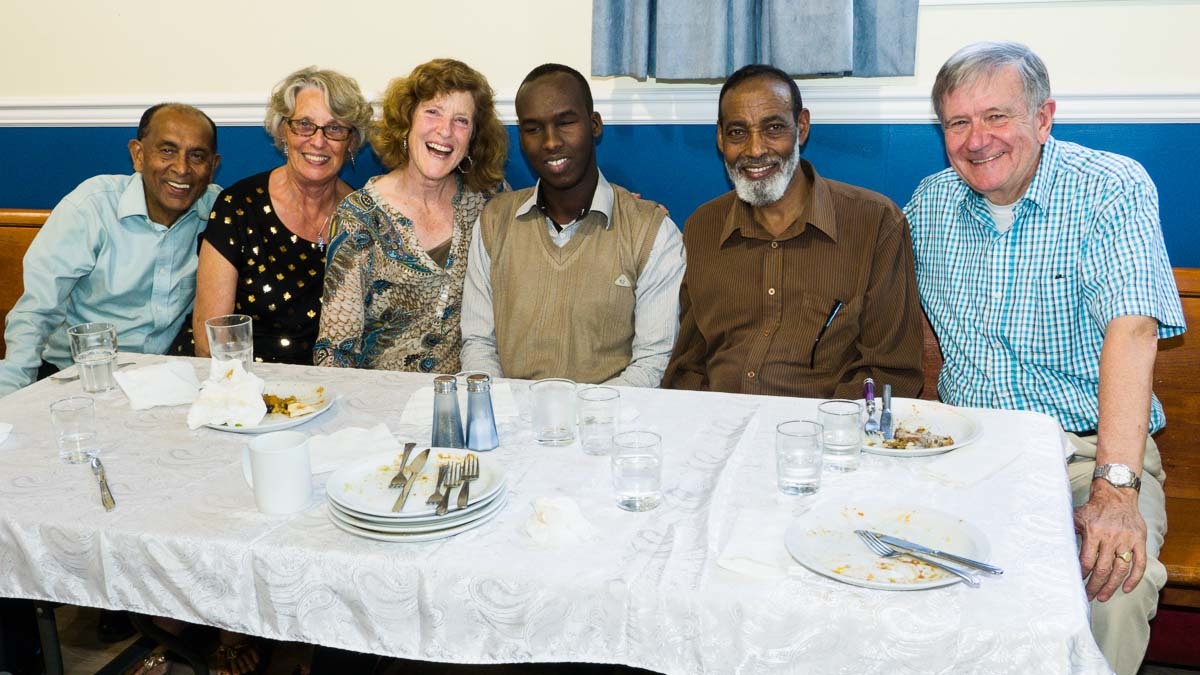 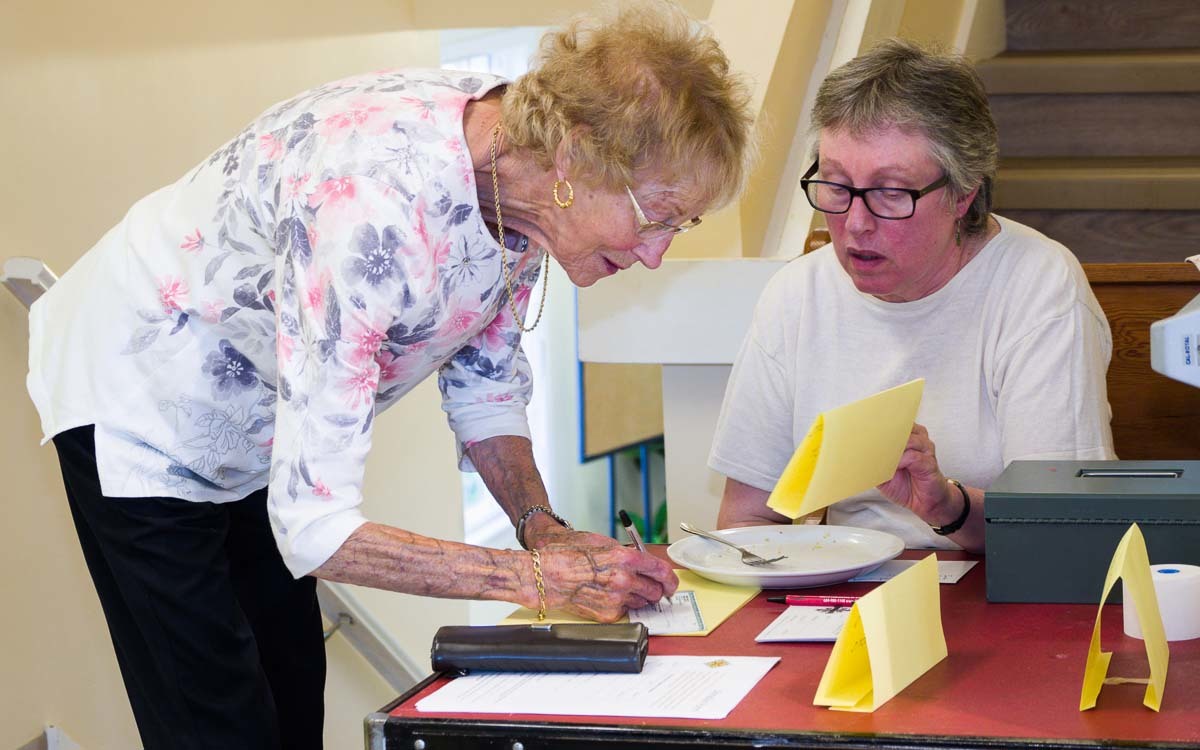 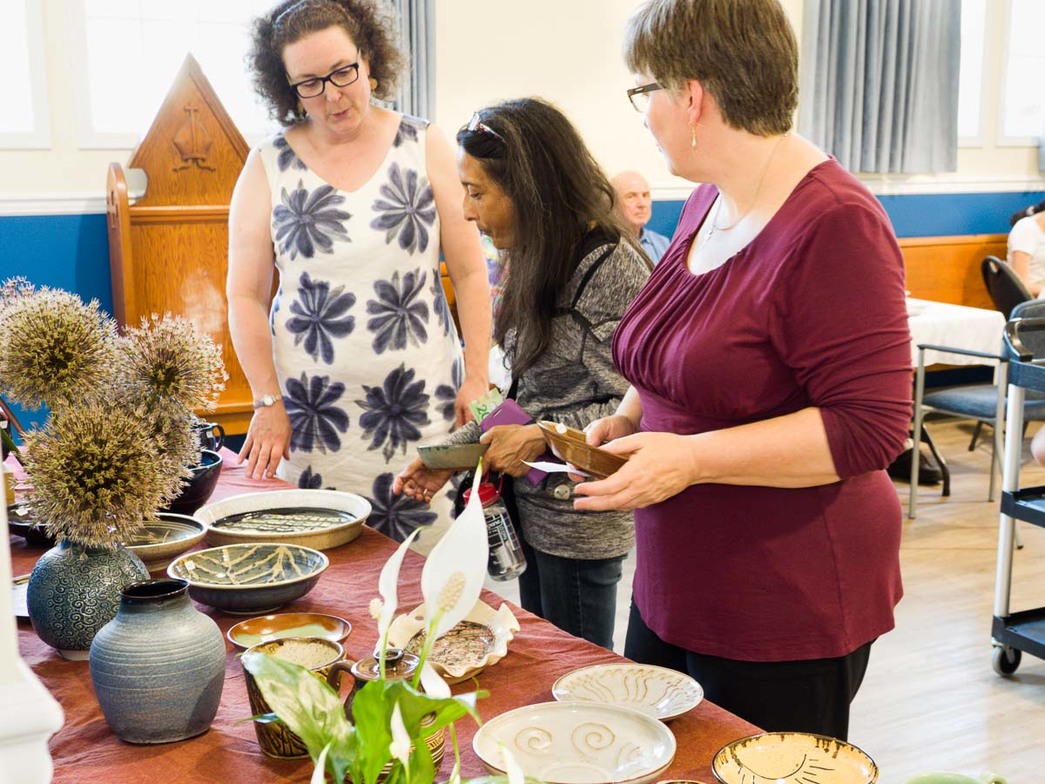 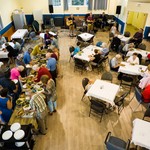 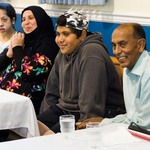 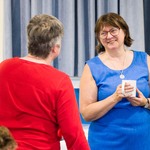 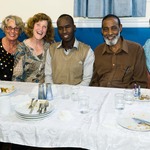 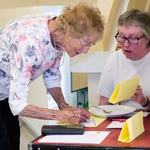 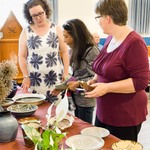 On Wednesday, June 28 the recently renovated parish hall of St. Agnes, North Vancouver was filled with the sounds of great music and happy people as the members of Regional Ecumenical Support Team (REST) a partnership of 10 churches and individuals on the North Shore dedicated to supporting the sponsorship of newcomers presented a concert and potluck supper fundraiser.

The feature performers were The Storymen led by songwriters, the Reverend Scott Gould and Mike Murie with the rector of St. Agnes, the Venerable Stephen Muir on drums, and on bass guitar,  Ross Cambrin who regularly attends Anglican churches in the Kingsway and Point Grey deaneries. Ross is the founder of the band Ordinary Lies with diocesan comms officer Randy Murray. The 40+ attendees who gathered for the event very much enjoyed the repertoire of thoughtful and creative songs written by Scott and Mike and performed by the quartet.

Present for this celebratory evening were the current cohort of newcomers supported by REST: Honada, Said and their children from Syria, and Bukhari from Somalia. The six arrived in Vancouver in early 2016. Honada has a reputation as an excellent cook and it was rumoured that she'd contributed some dishes to the potluck.

An important component of the evening was a silent auction and other fundraising activities. Those in attendance were generous and enjoyed the diverse selection of items up for bids. As of this update on July 8, 2017 the event raised $2,700.00 with more donations still arriving.

The Reverend Dr. Lynne McNaughton’s 30th anniversary of ordination was an added component of the evening’s celebrations. Lynne is the rector of St. Clement’s, Lynn Valley one of the 10 churches involved in REST.

Co-hosting the event was Shannon Muir, the chair of the Diocesan Refugee Unit (also Coordinator of REST). Also present was Dr. Satori Soden, the Refugee Coordinator for the Diocese of New Westminster.  Shannon shared information about the progress of the current newcomers supported by REST and also some information about future refugee ministry in the North Shore Region.

Please use this link and visit Anglican Conversation the Facebook page of the Diocese of New Westminster, for dozens of photos and captions covering this historic liturgy.