This Changes Everything - Even the Church 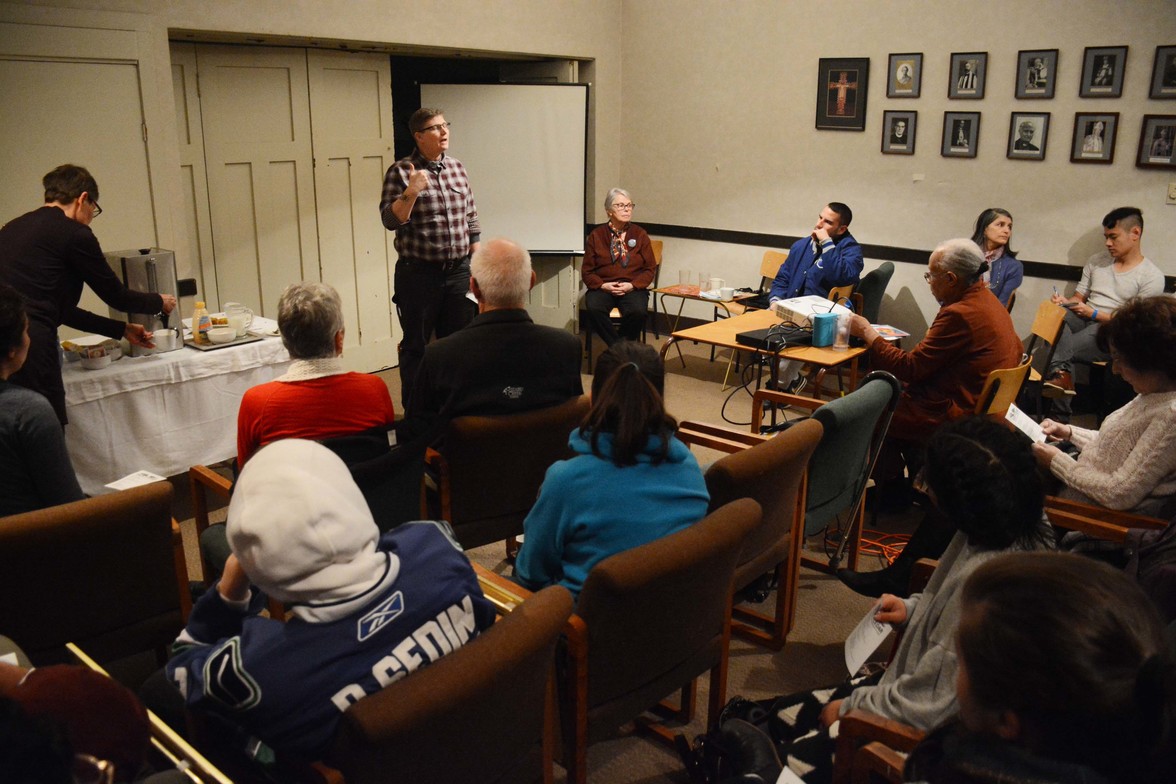 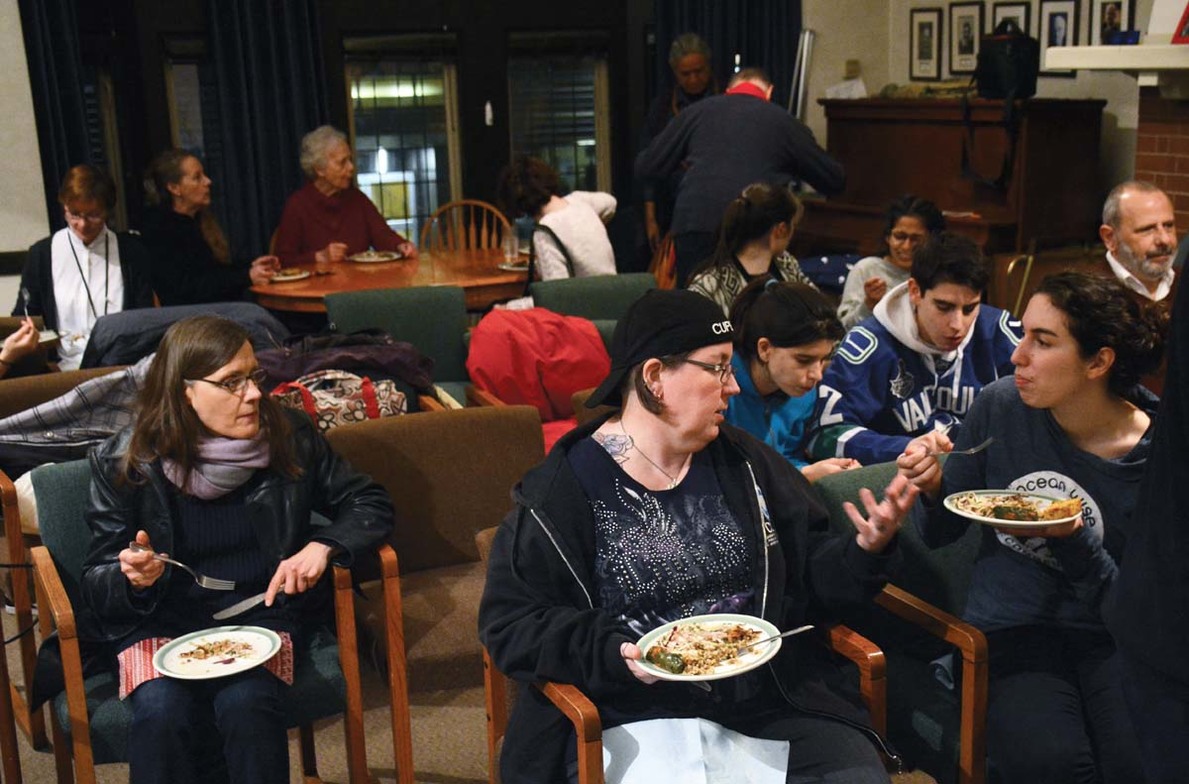 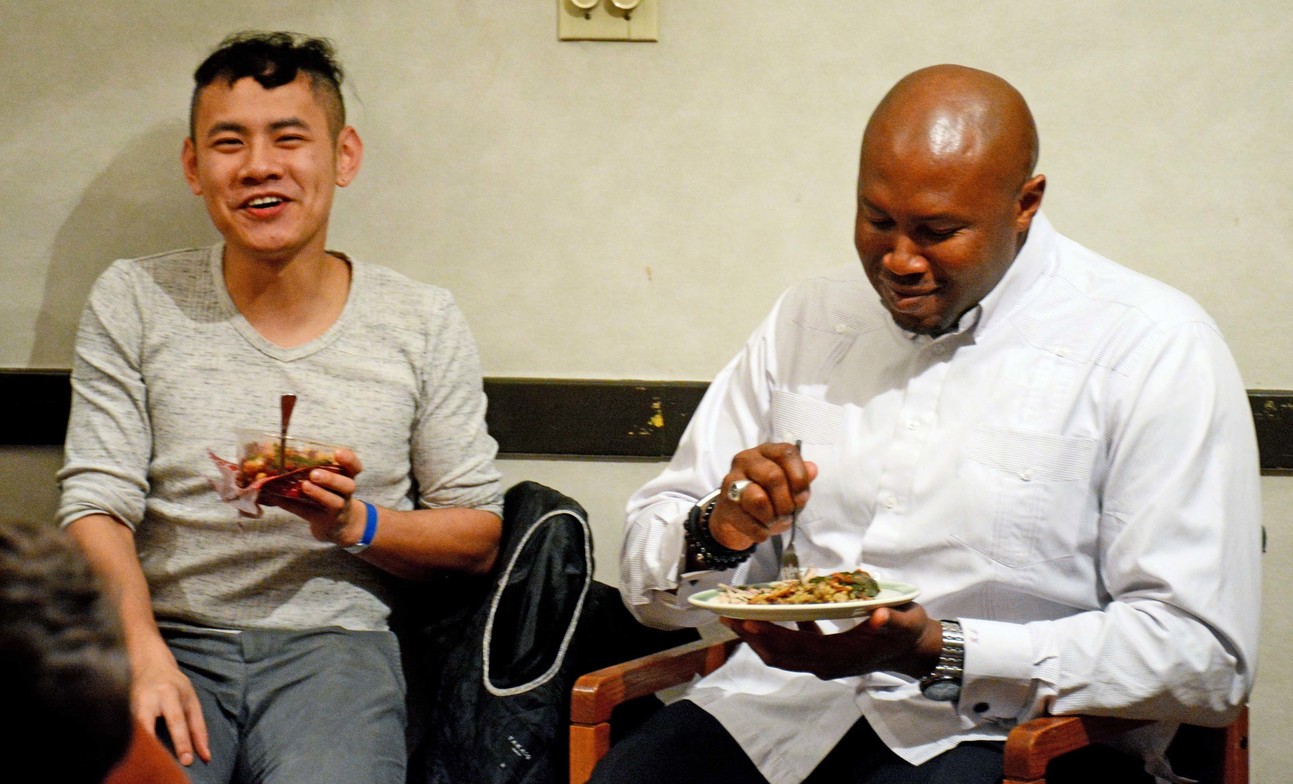 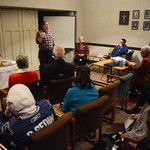 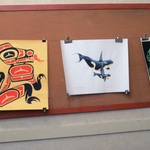 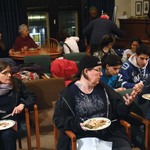 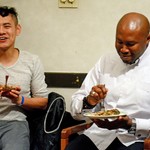 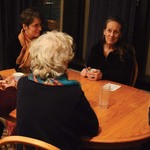 On Tuesday, January 16 at 6:30pm in the Bishop’s Room of St. James’ Anglican Church located on Vancouver’s Downtown Eastside a screening of the 2015 Naomi Klein documentary, This Changes Everything took place with 40 people in attendance. This event was also attended by the Reverend Dr. Tellison Glover,  Director for Mission and Ministry Development of the Diocese of New Westminster. Recently arrived from the Turks and Caicos, January 16 was the first day of Rev. Glover’s new ministry as part of the diocesan staff leadership team.

The St. James’ Justice Group chaired by Pat McSherry in partnership with Our Lady of Guadalupe Tonantzin Community, the Reverend Dr. Victoria Marie, pastor, hosted this dinner and a movie to raise consciousness, and also to raise funds for Salal and Cedar Watershed Discipleship the Diocese of New Westminster’s sponsored community of support and action located on Coast Salish Territory that helps Christians to live out their vocation for environmental justice. Although there was no posted admission price, free will offerings were encouraged, an auction of First Nations art was presented, as well as the sale of Salal and Cedar’s 40 Birds of Lent cards, $10 dollars for a package of five. Please click the link for more information.

The evening began with the official welcome and acknowledgment that all were gathered on Coast Salish ancestral lands by St. James’ parishioner and kwakwaka’wakw’ elder, Kelvin Bee. St. James’ Social Justice Committee chair, Pat McSherry began by saying, “You are all here to see this film because you care about environmental and indigenous justice.” She then encouraged the group to have a look at the art and get bidding as the auction was scheduled to close at 7pm and the film to begin at 7:15pm. Next she invited to guests to partake in a gluten free, vegan meal of savoury grains, legumes, herbs and veggies.

This Changes Everything is the documentary film companion to Naomi Klein’s 2014 award winning nonfiction book of the same name.  The media release for the film states, “The film presents seven powerful portraits of communities on the front lines of both fossil fuel extraction and the climate crisis it is driving, from Montana’s Powder River Basin to the Alberta Tar Sands, from the coast of South India to Beijing and beyond.”

In the promo materials circulated for the January 16 event this quote from the Surrey Interfaith Council was included; “While the movie is not explicitly faith-based it is sparking dialogue in faith communities across the country. Could Naomi Klein’s movie on climate change prompt Christians to change the way they do church and live out their faith?”

Following the film, the Reverend Laurel Dykstra, gathering priest for Salal and Cedar facilitated a discussion. She began with a brief five minute overview of the ministry of Salal and Cedar and thanked the two parish locations, St. Anselm’s, UBC Endowment Lands and St. Clement’s in Lynn Valley where some but not all of Salal and Cedar’s ministry is based.  She reinforced the central messages of the film that we need to be in relationship with creation and that exploitation results in being “out of harmony with the land” which has disastrous consequences. She said, “it is wrong to view the world as a machine.”

Laurel outlined her goal for the first small group discussion session prefacing her instructions by saying that there are people in the room with “astonishing skills” and the best way to begin is to take some time for introductions. She asked that people share their first names, their preferred pronouns and something they love related to their faith tradition and how that relates to creation.

She then asked more specifically, “What in your faith or spiritual tradition is a resource for you and supports your goal for the world you want to see?”

She also asked, what were the resources that were taught by your family or from your culture that prepares you (gives you the skills) for the kind of world of which you want to be a part.

The more than three dozen in attendance gathered in groups of 5 or 6 and each discussion was robust and went over the time allotted. At the completion of the discussion component of the evening Laurel asked the group to “look around the room…and see all these agents for change and Kingdom building.”

Salal and Cedar member Lini Hutchings then announced that all the art for sale by auction had been purchased bringing in $890. The St. James’ clergy were not attendance as they were attending a Parish Clergy Retreat, however,  two of the parish’s ordained leaders, rector, the Reverend Canon Father Kevin Hunt and the Archdeacon of Burrard, the Venerable Philippa Segrave-Pride both purchased a piece of art.

More information about Salal and Cedar is available on their website.