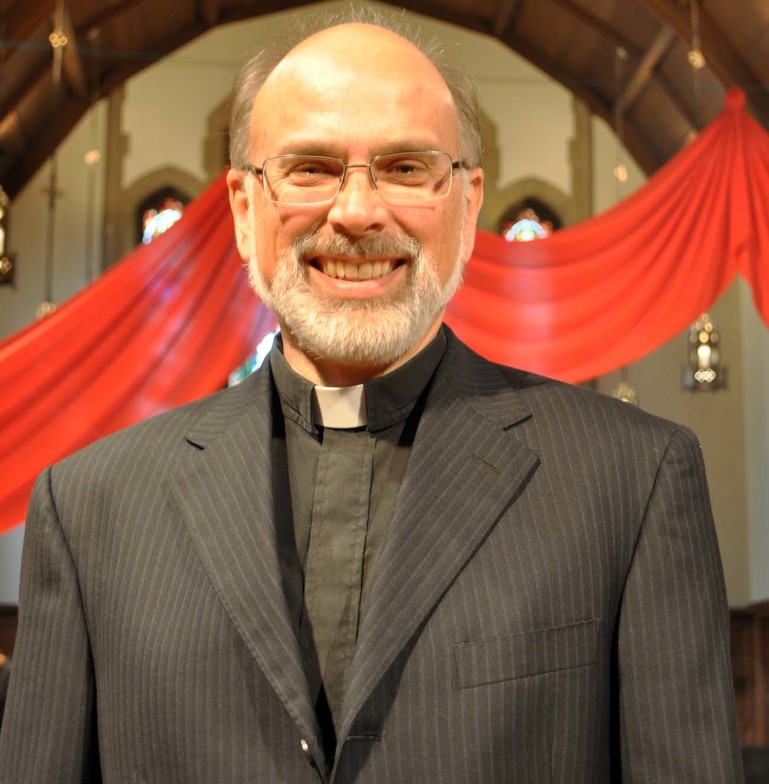 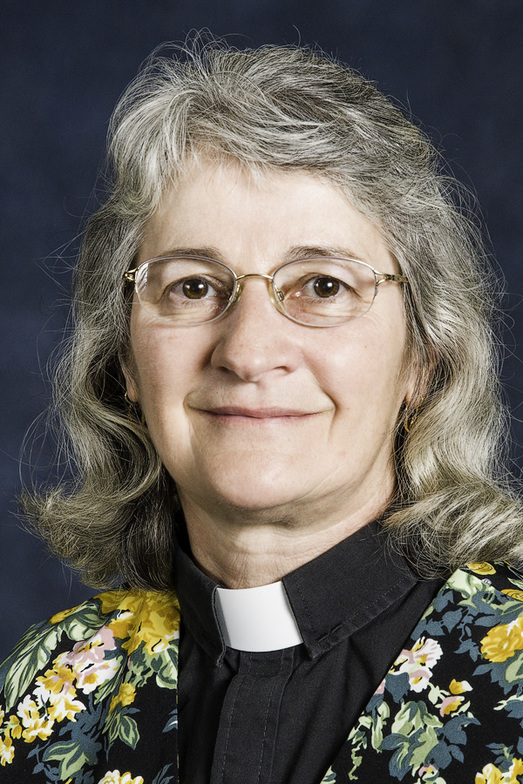 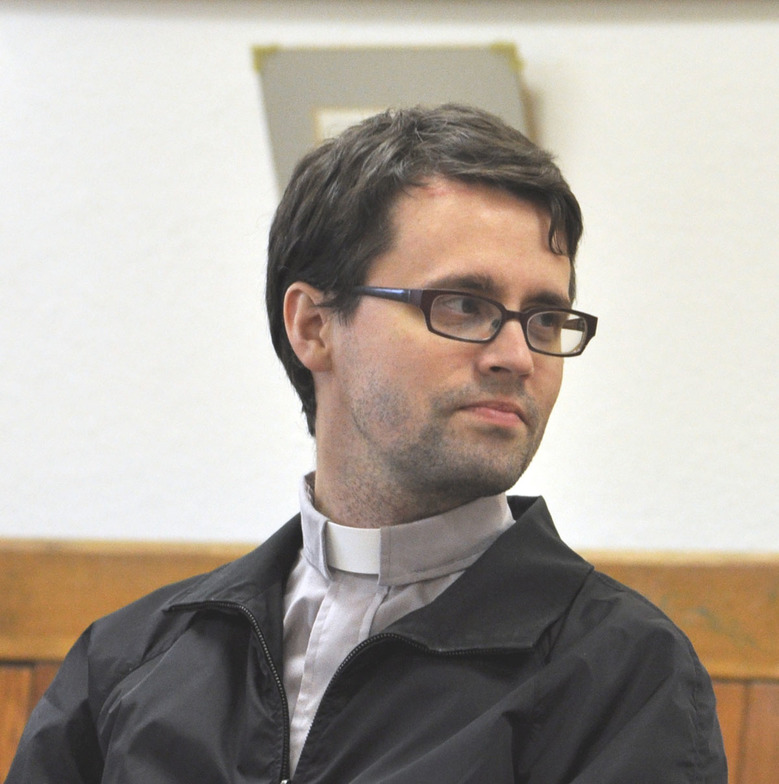 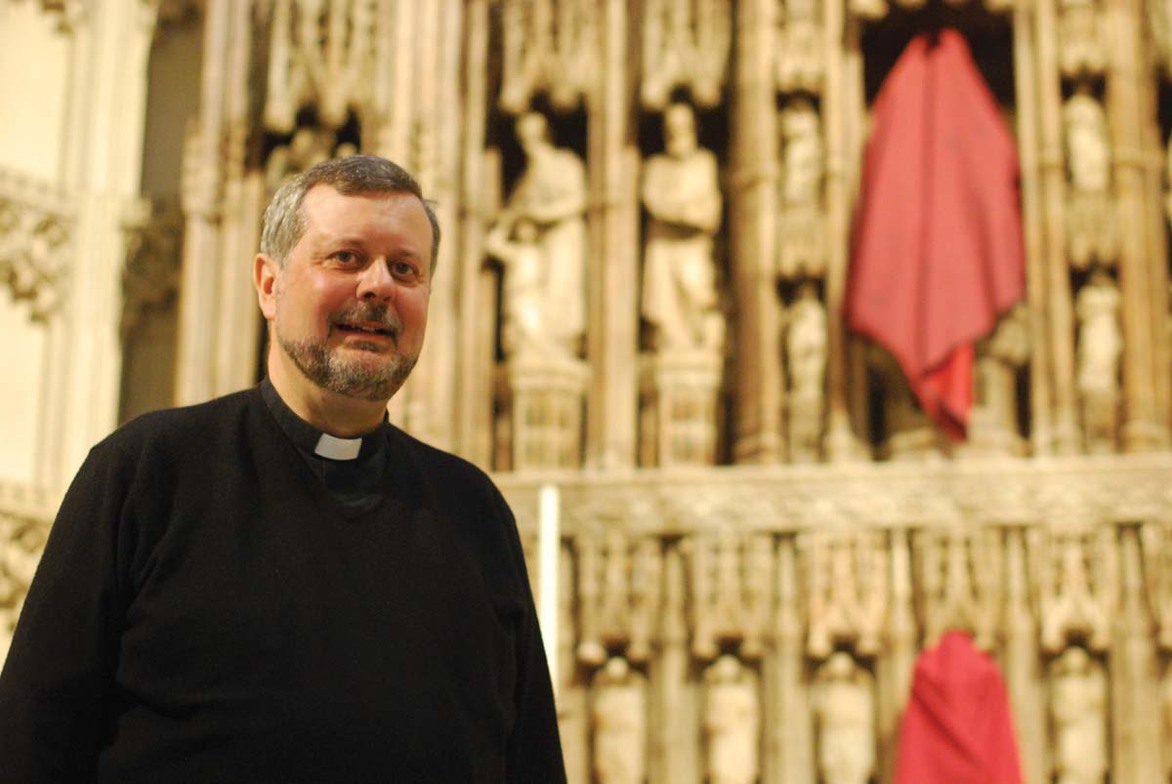 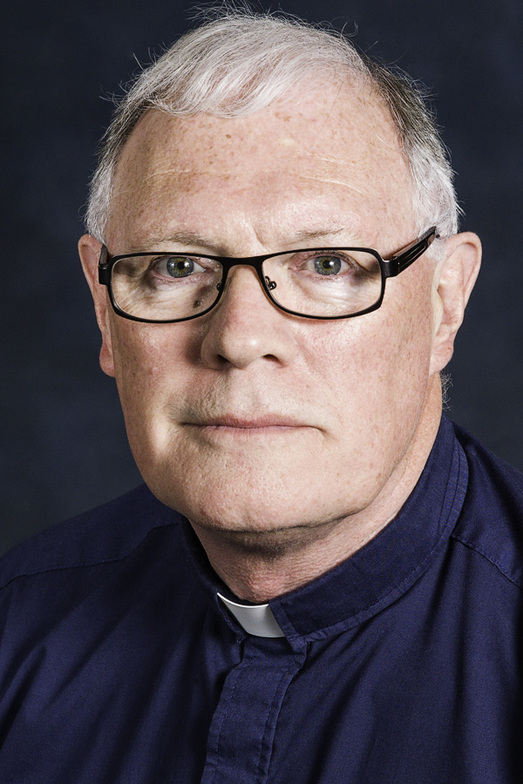 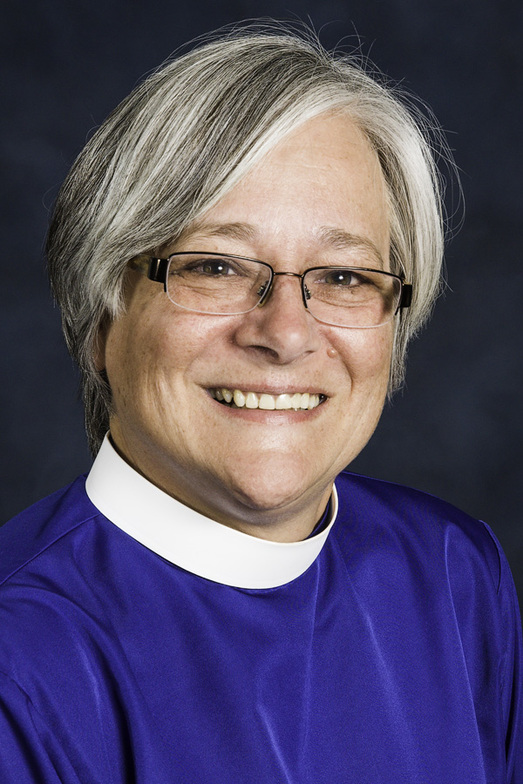 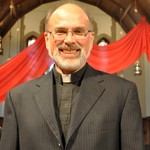 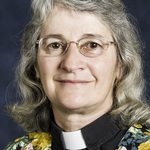 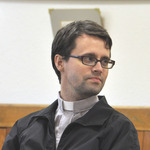 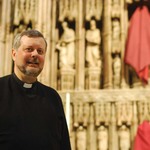 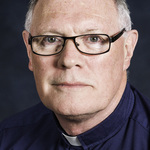 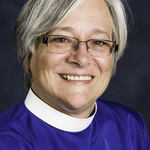 On the recommendation of the Canonical Committee to the Bishop the Reverend David Taylor has been appointed Rector of St Dunstan's, Aldergrove effective June 28th, 2015.  David has served as Assistant to the Rector at St Mary's, Kerrisdale until this appointment.

The Reverend Dr. Adela Torchia has signified to the Bishop her intention to resign as Priest-in-Charge (Vicar) of St David and St Paul, Powell River effective May 18th.  Adela has elected to get a head start on retirement and looks forward to enjoying her home on Gabriola Island and assisting from time to time in the Diocese of BC. Adela became resident in the Diocese of New Westminster in April 2009 and began her ministry in Powell River July 1st of that year.

Christ Church, Hope said a fond farewell to the Rev. Gail Newell as their Vicar on Sunday, April 12th as she retires. Gail began at Hope as Assistant Curate in December 2006.

The Rev. Daniel Westin begins at Christ Church, Hope on May 1st.  Daniel's appointment as Vicar is for two months. He has come to us from the Church of Sweden and lives in Agassiz with his three young children and his wife who is a Post-doctoral Fellow with UBC in Veterinary Science.

The Parish of St. James', Vancouver will begin a 12-18 month process of interim ministry beginning June 1st, 2015, with Father Kevin Hunt, a priest from the Diocese of Newcastle in England. The Venerable Douglas Fenton, Executive Archdeacon of the Diocese and Archdeacon of Burrard will continue as Priest-in-Charge assisted by the Reverend Alexis Saunders as Assistant Priest (1/2 time) until the commencement of Father Hunt's ministry.

The Reverend Tim Dutcher-Walls has been appointed Vicar of St Oswald, Port Kells. Tim began his appointment on April 12th. He follows Fr Paul Iillical who was Priest-in-Charge from February 2011.

Dorothy and the Reverend John Mash have been appointed by the Bishop as Chaplains to Retired Clergy.  Dorothy and John, as the Coordinators of the biennial Retired Clergy lunches have a strong link to retired clergy and their spouses. They correspond, arrange for greeting cards to be signed and sent and assist in maintaining communication and networking with those in retirement.  Their ministry is well-appreciated and deeply valued.

The Bishop has appointed the Reverend Andrew Wilhelm-Boyles as Diocesan Coordinator of Education for Ministry (EfM) effective May 27, 2015. He succeeds the Reverend Anne Anchor who served in this position with great distinction for 14 years. The EfM Graduation Service takes place on May 26, 2015 at 7:30 pm at St. George, Maple Ridge.

Bishop Skelton is pleased to announce that the Revd Bruce Morris, Deacon at St Hilda’s, Sechelt, has accepted her appointment as Archdeacon of Deacons and Director of Deacons.  Bruce will succeed the Ven John Struthers and he will be collated at Synod and begin his new role then.

The next couple of months will include a period of transition as John and Bruce exchange information and discern best practices.

We give thanks for John’s leadership and pray for Bruce as he undertakes this new ministry.

PHOTOS (in order of the scroll)