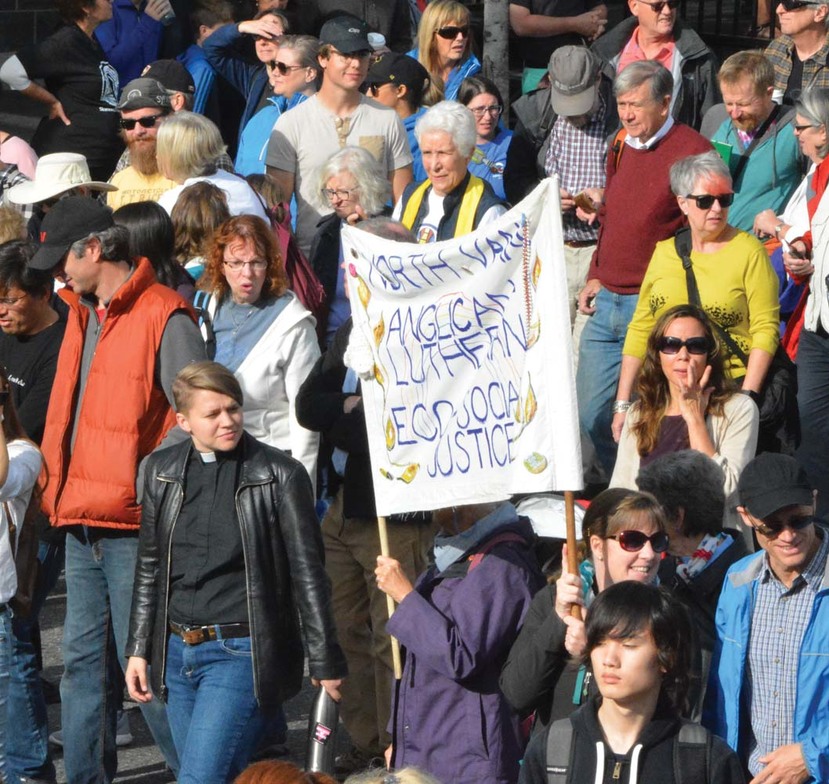 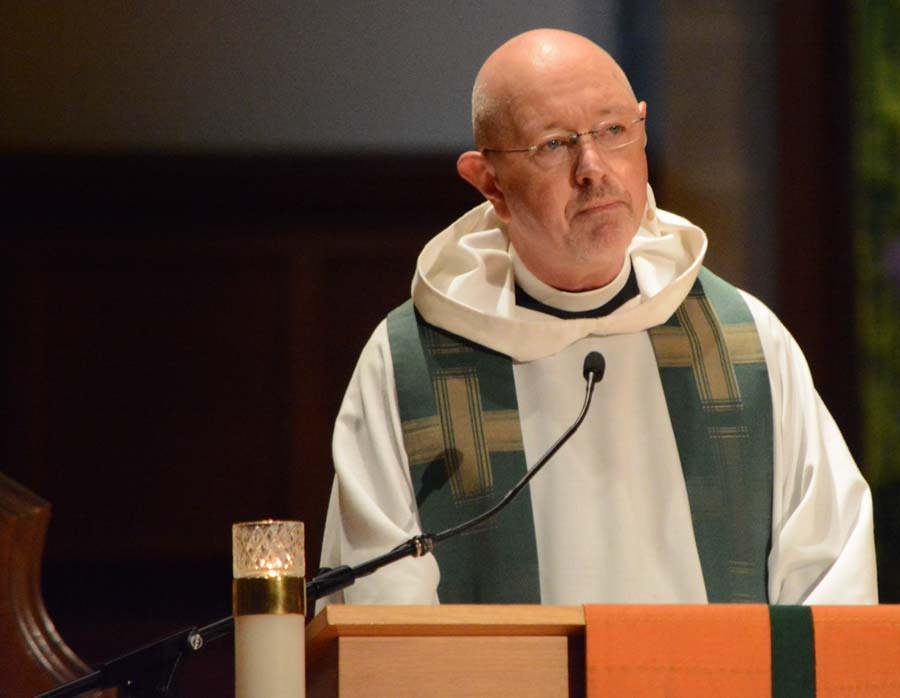 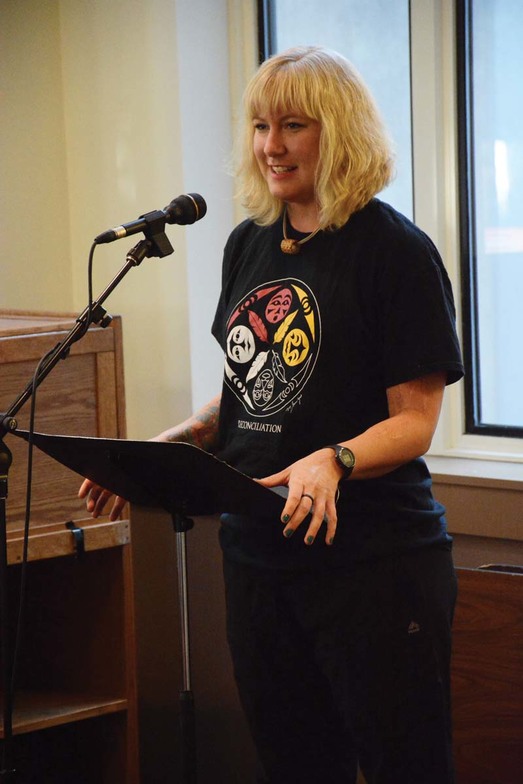 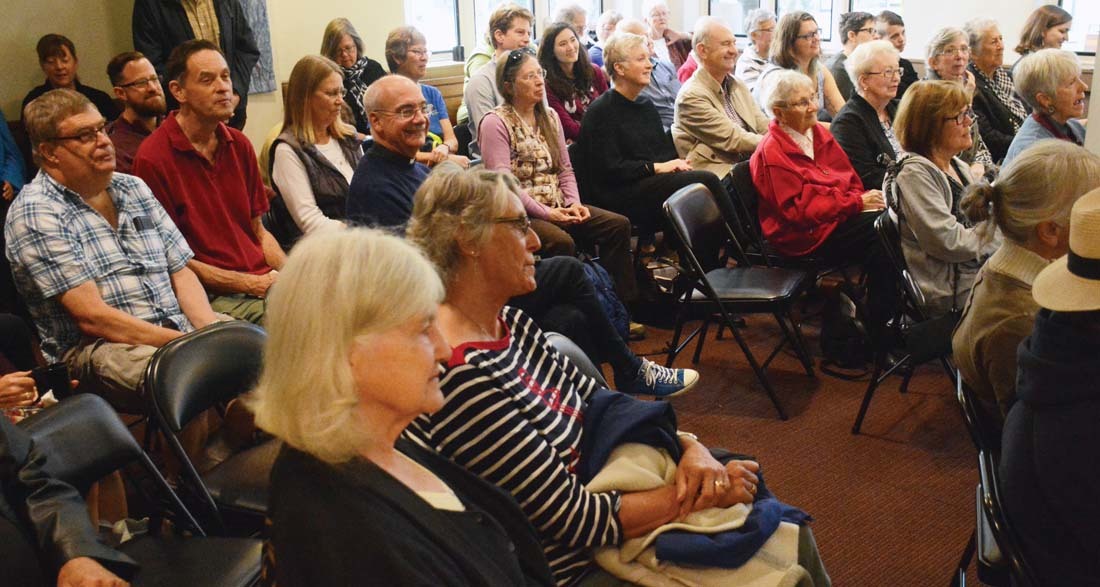 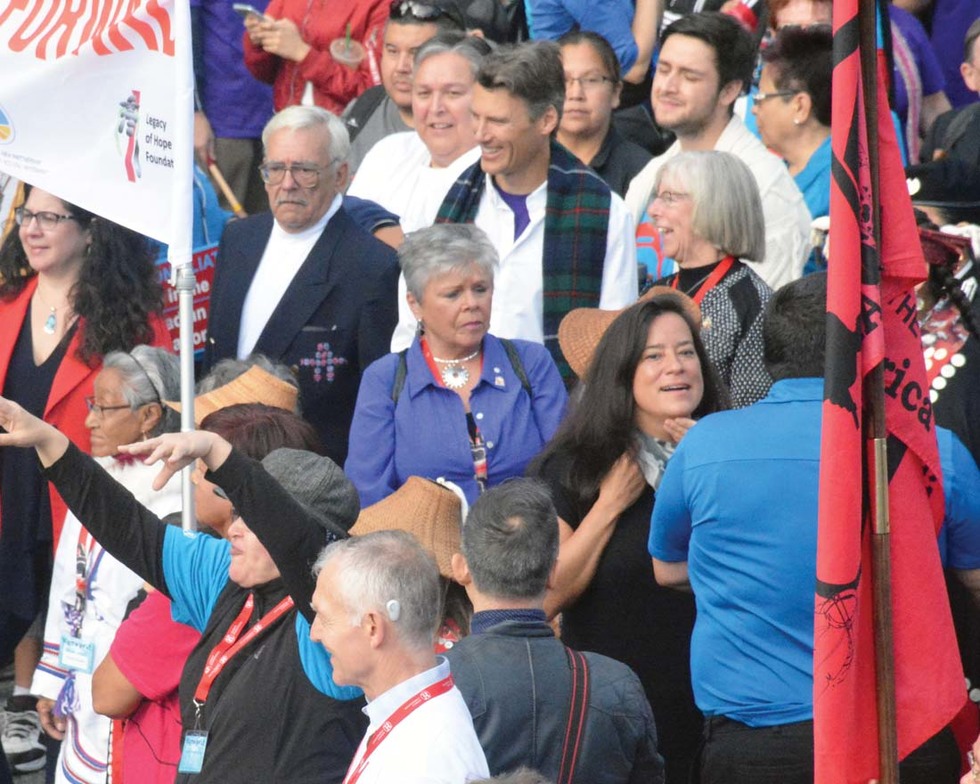 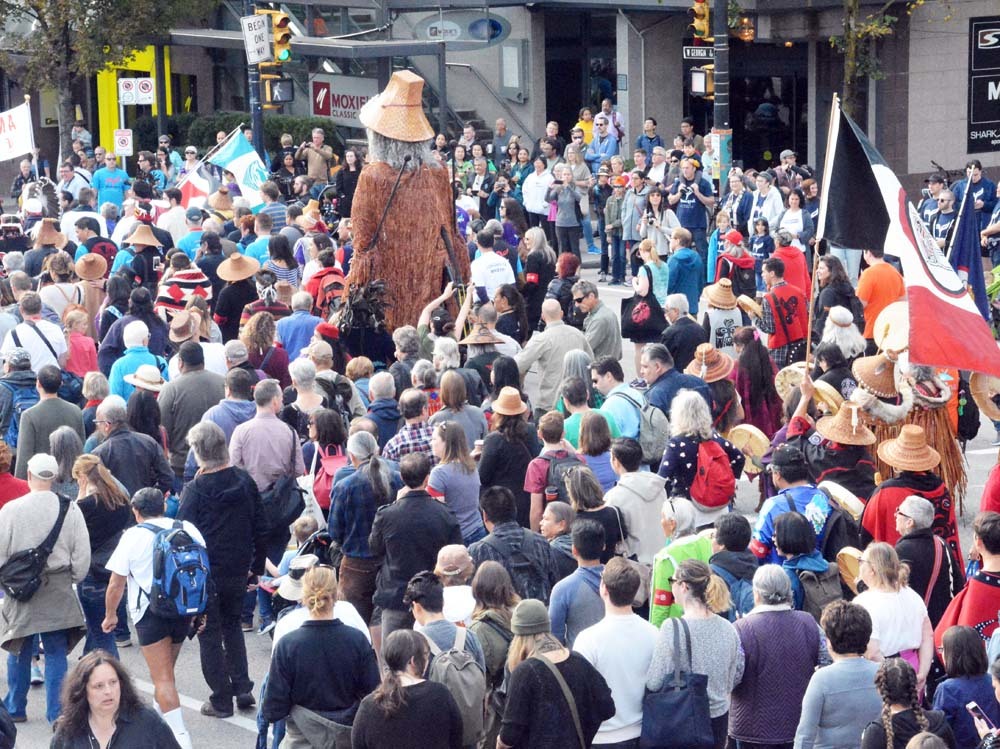 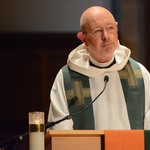 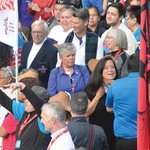 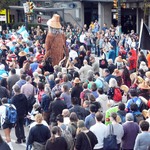 A number of parishes in the Diocese of New Westminster altered their service times in order to participate in 2017, if not in the Walk then in the Expo that followed at Strathcona Park. St. Clement, Lynn Valley cancelled their Sunday services with  many members of the parish attending  the 8am Service of Holy Communion at Christ Church Cathedral. The fact that St. Clement cancelled their services helped to bring attention to the importance of the Church continuing to journey with First Nations peoples toward reconciliation. There was a feature article in the North Shore News,  and an interview with St. Clement's deacon, the Reverend Elizabeth Mathers as part of the Vancouver Sun coverage.

The Very Reverend Peter Elliott was preacher and celebrant for the 8am service of Holy Communion at Christ Church Cathedral. Before the worship began with the Collect for Purity, Dean Elliott asked the congregation, “how many of you are here from other parishes and plan to participate in the Walk for Reconciliation?” He indicated that they should raise their hands and at least 75% did just that. He took the Gospel, Matthew 20: 1-16 for his text under the title of "A Generous Employer, a Generous God, a Generous Country" Dean Peter's thoughtful and thought-provoking sermon is available here on the CCC website.

Following the Eucharist, Melanie Delva, Animator for Reconciliation for the Anglican Church of Canada addressed a Standing Room Only crowd in the Cathedral's Park Room lounge briefly outlining her work with the Anglican Church of Canada and inspiring those gathered to continue the work and ministry of reconciliation. She wrapped up her address in time to head east on Georgia Street for the Walk joined by many who had stayed after worship to hear her speak.

By 9:30am there were thousands gathered on West Georgia Street between the Queen Elizabeth Theatre, the old Post Office and the Vancouver Public Library to the south. The marshalling area was dominated by the presence of Meh'k, a giant Coast Salish puppet positioned behind the first few rows of walkers many of that group were Residential School survivors, First Nations leaders and representatives of the three principal levels of government. The Walk began at about 10:10am and processed over the Georgia Viaduct to Strathcona Park where walkers enjoyed a series of Indigenous and multi-cultural performances and speeches from First Nations and government leaders.

Many thanks to Bishop Melissa Skelton for sharing her photos of the activities at the Expo following the walk.

More photographs with captions are available at Anglican Conversation the Facebook page of the Diocese of New Westminster.