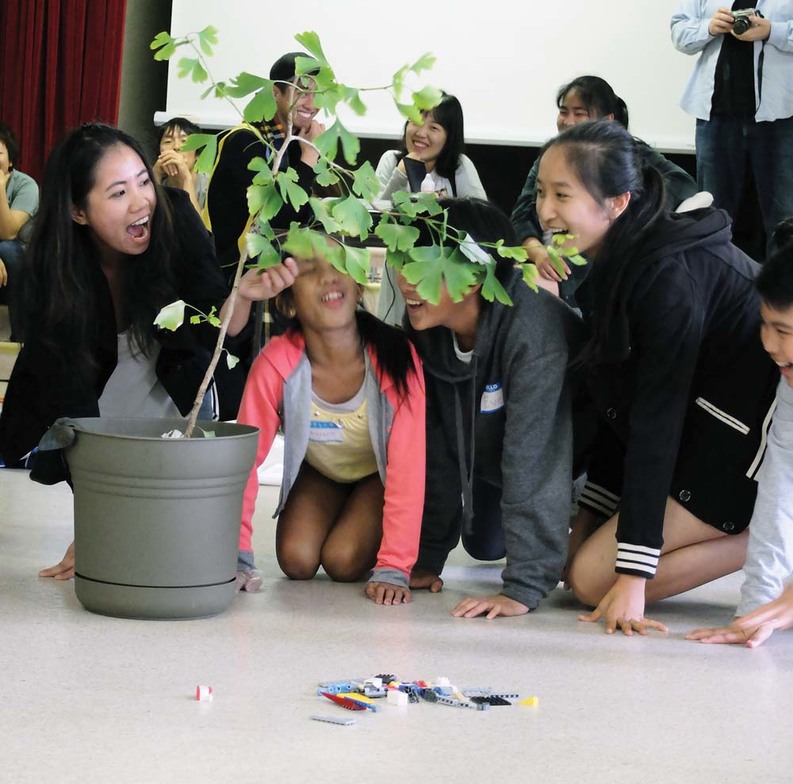 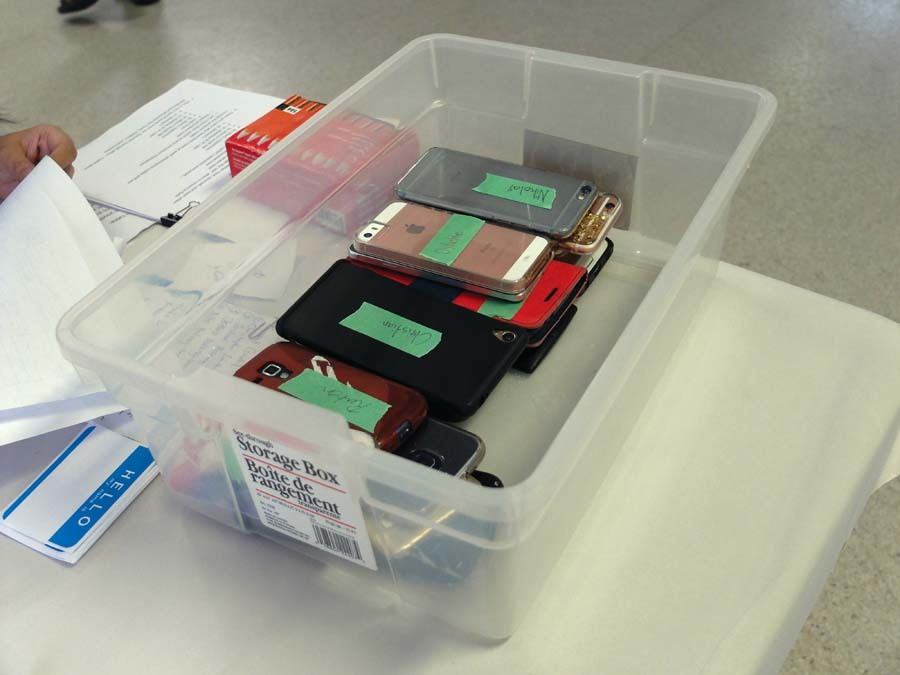 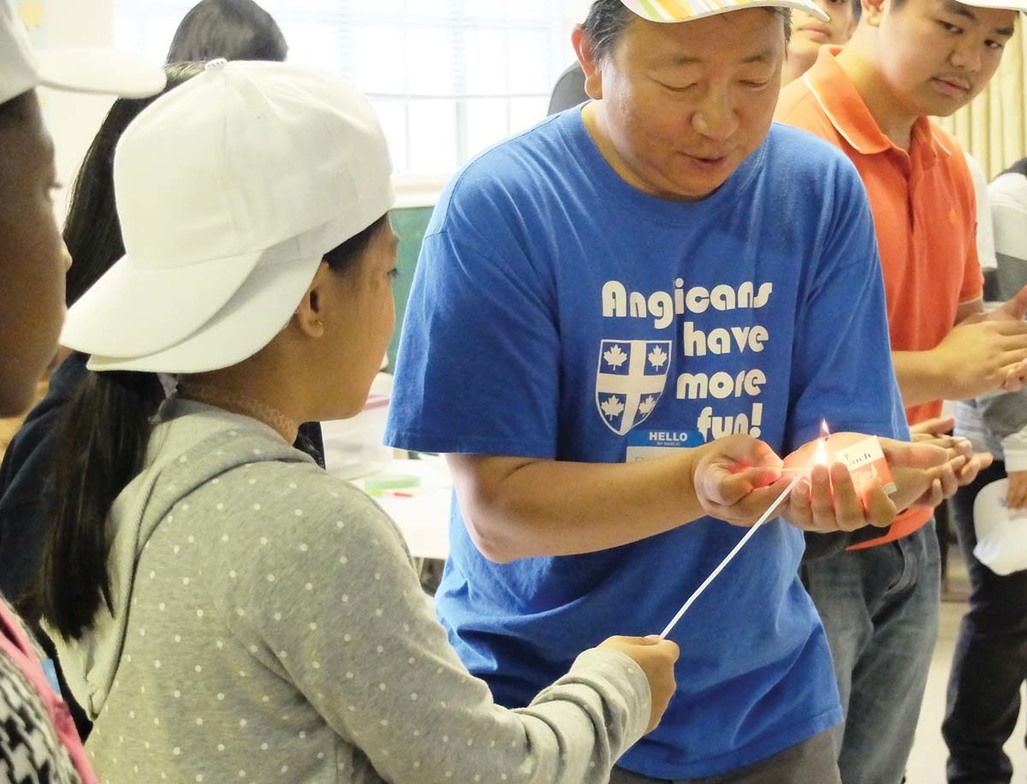 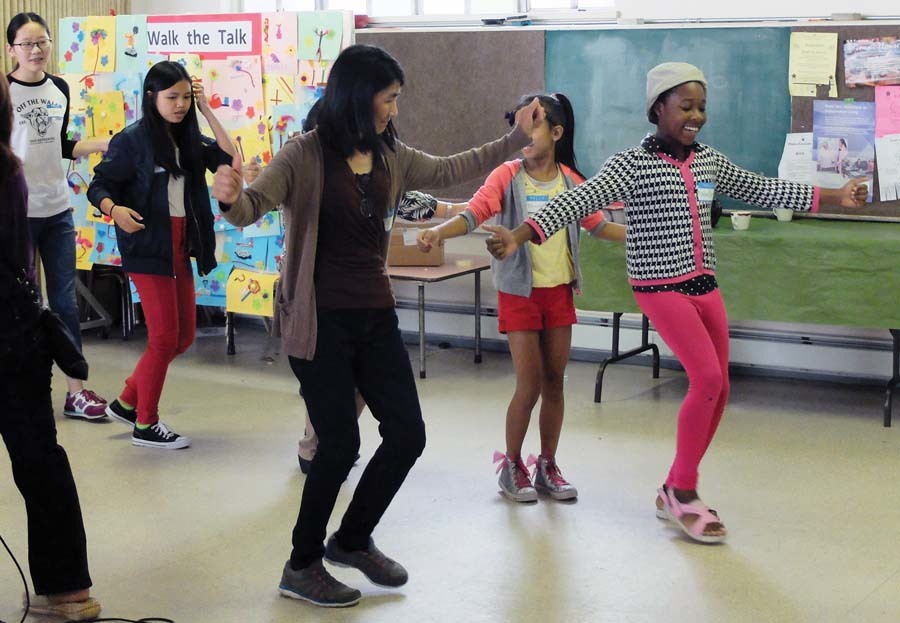 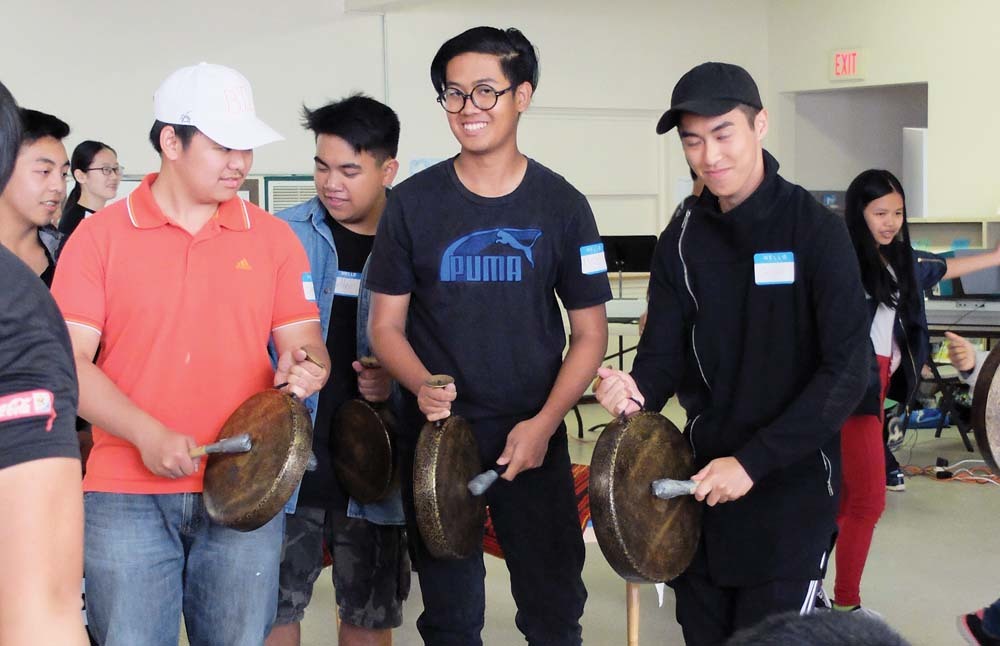 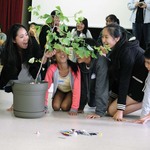 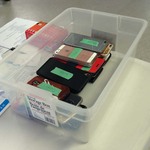 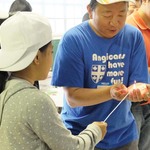 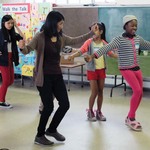 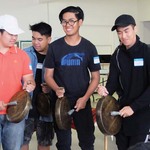 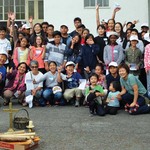 Saturday, July 22, young people, volunteers and clergy gathered at St Matthias/St Luke for Walk the Talk, a one day summer youth camp. A similar event has been hosted by the parish for the past few years, but this year, for the first time, the event is the fruit of collaboration by five parishes. This collaboration was made possible by the Anglican CanAsian Ministry group in our Diocese. St Mary the Virgin, South Hill, St Mary, Sapperton, St Michael, Vancouver and Holy Cross were the four other parishes to get involved in this year’s event.

Over 40 young people from the various parishes involved attended the camp which included worship, games, crafts, bible study, skits, pizza, a service project, the planting of a prayer tree and lessons in traditional community dance and instruments from Northern Philippines. Volunteers and clergy were also there from each parish – in fact we had six clergy with us leading alongside staff and volunteers. Everyone from toddlers to seniors were present for the event which focussed on helping teens and pre-teens grow in their faith and build relationships with those beyond their existing circles of friends. In particular, this event was envisioned as a way to connect Asian young people from these various parishes with one another; a way of showing them that they are a part of a wider Asian Anglican community within the Diocese.

The best part of the day for me was the music and movement time when participants had the chance to choose between singing, dancing and playing traditional instruments for a community dance. The instruments were demonstrated for the larger group first and this was by far the most popular option. The group of young people became more animated than they had been for most of the day when they were trying out all the different instruments, trying to decide which one they were going to play. It got so loud in fact that the singers had to go rehearse in another room, rather than try and shout their lyrics over the noise of all the instruments. In the end, all three groups brought what they had learned together and the whole group played and danced and sang a song of thanksgiving to God.