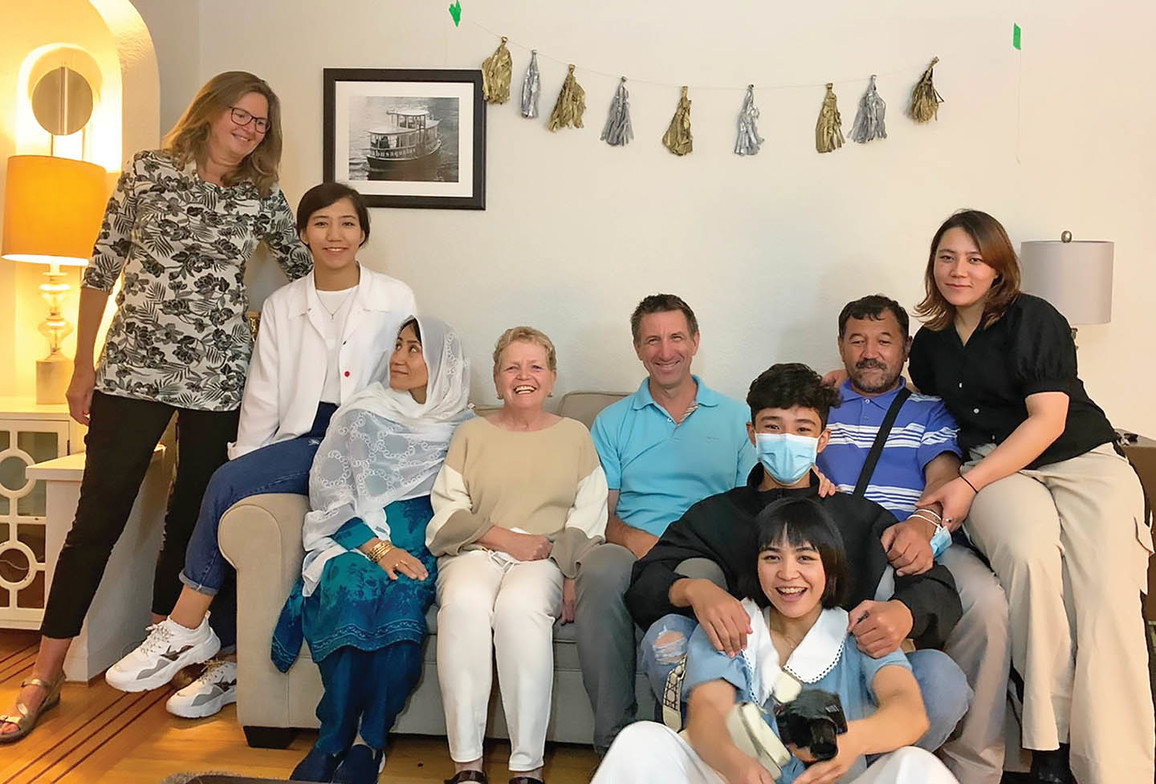 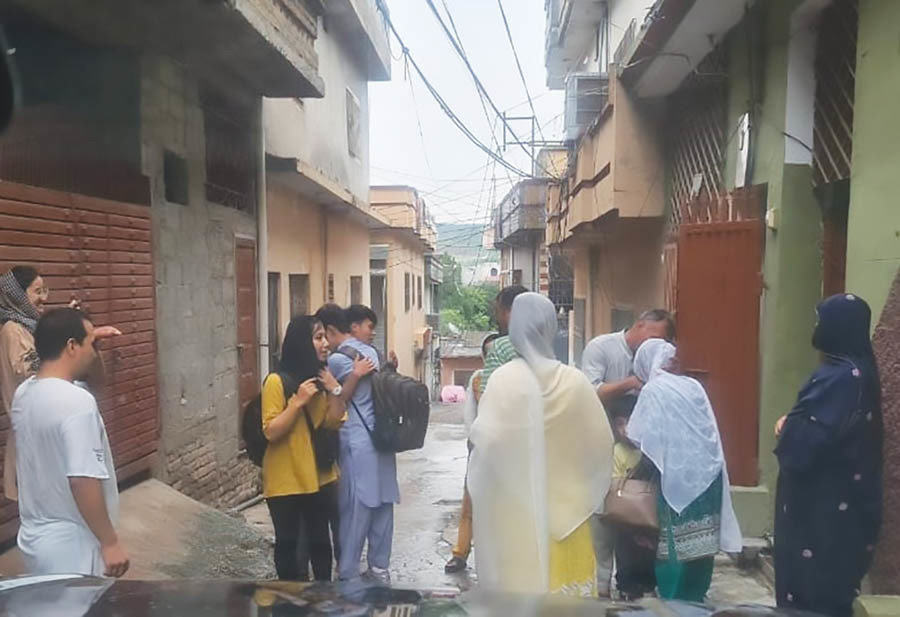 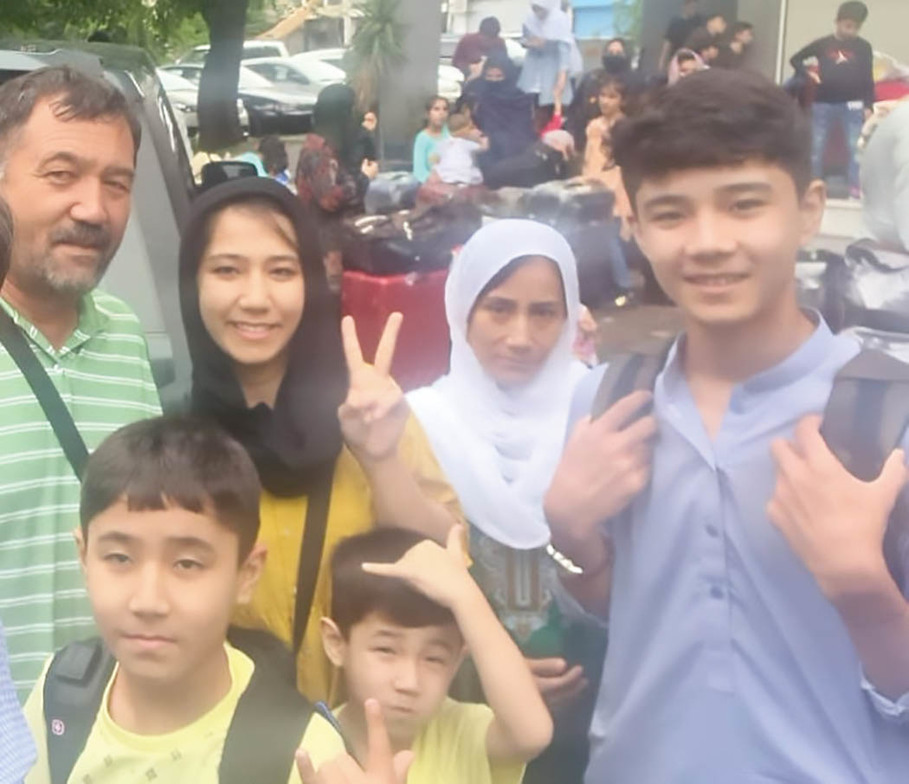 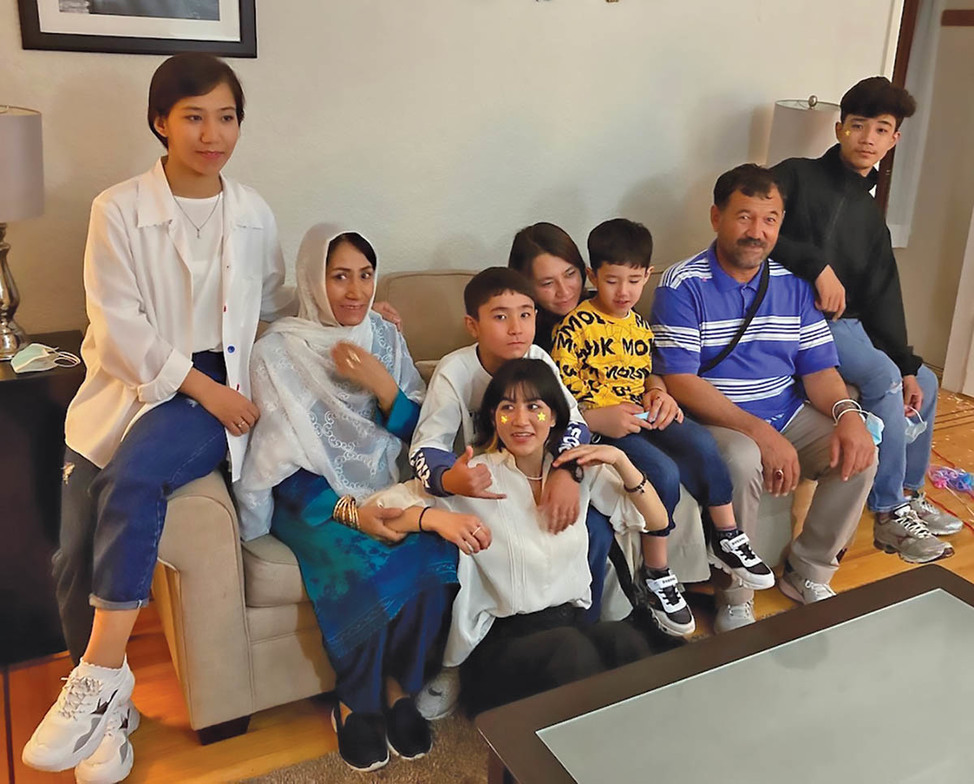 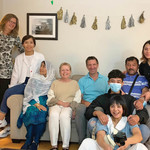 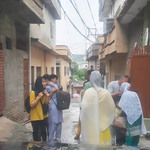 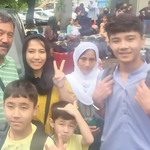 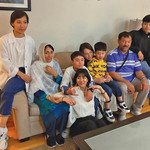 A refugee sponsorship partnership between a group of local citizens and the Anglican Diocese of New Westminster has changed the life of one Afghan family this summer. Saima and her family are members of the ethnic Hazara Shia minority that has been persecuted in Afghanistan for decades. Saima’s father has been a long-time community leader and advocate, and both parents supported the education of girls and women - all of their daughters have gone to school. Saima herself is a remarkable young Afghan woman. As a 15-year-old in Afghanistan she was selected to attend a Youth Leadership study program in the USA. When it finished, she found her way to the border — and walked across it into Canada.  Her father had been kidnapped in Afghanistan and she was threatened with forced marriage to an older man if she returned home. Alone and afraid, she applied for entry as a refugee.  She is now a permanent resident of Canada and a scholarship student at UBC.  Saima has been living without her family for five years, some of that time in foster care.

When Afghanistan fell to the Taliban in August 2021, Saima’s family were forced to abandon their home and possessions and flee to Pakistan. They crossed the border without documentation, using up their last resources to do so. Her father (48), mother (43), sister (17), and brothers (15, 10, 5) have spent the last year in marginal housing in Pakistan, unable to work, attend school, or even move about safely in public. Saima reached out to a group of her Canadian teachers, professors, and friends for help, and that group resolved to do what they could. A first step was drawing on their network of international friends and contacts to get practical help for the family in Pakistan.

Once the family were safe, the sponsoring group decided that their goal and best course of action was to try to bring Saima’s family to safety in Canada as soon as possible under the Canadian government’s Humanitarian Resettlement Program. As a formal ’Sponsorship Agreement Holder’ in the process for sponsoring refugees, the Diocese of New Westminster played a pivotal role, nominating the family for residency in Canada, advising the sponsoring group, and offering critical support and expertise with documentation and paperwork. By June 2022, the application was in process, and sufficient funds had been raised to support Saima’s family for their first year in Canada. Suddenly, in late August, everything started to happen. Arrival notification was received, a house was rented, cleaned, and furnished, and the family arrived in Vancouver August 27, 2022, one year and eight days after Saima’s original plea for help.

It’s difficult to adequately convey the airport scene on the 27th, as Saima finally reconnected with her family, after five long years. There were a lot of tears.Many thanks to the family for sharing these photos.

To learn more about Saima and her family, and the sponsorship project, visit: https://savesaimasfamily.wordpress.com/