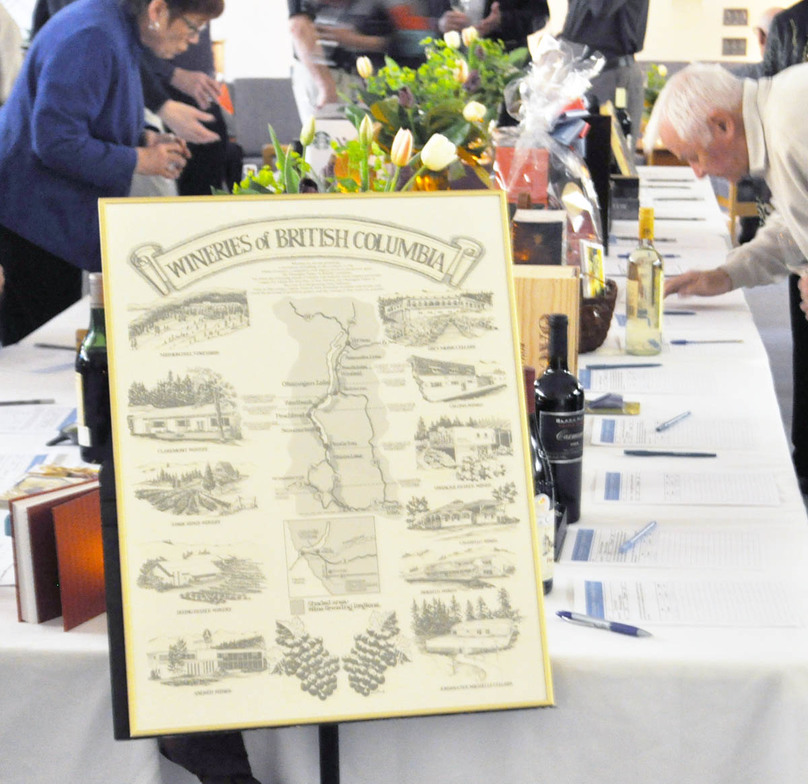 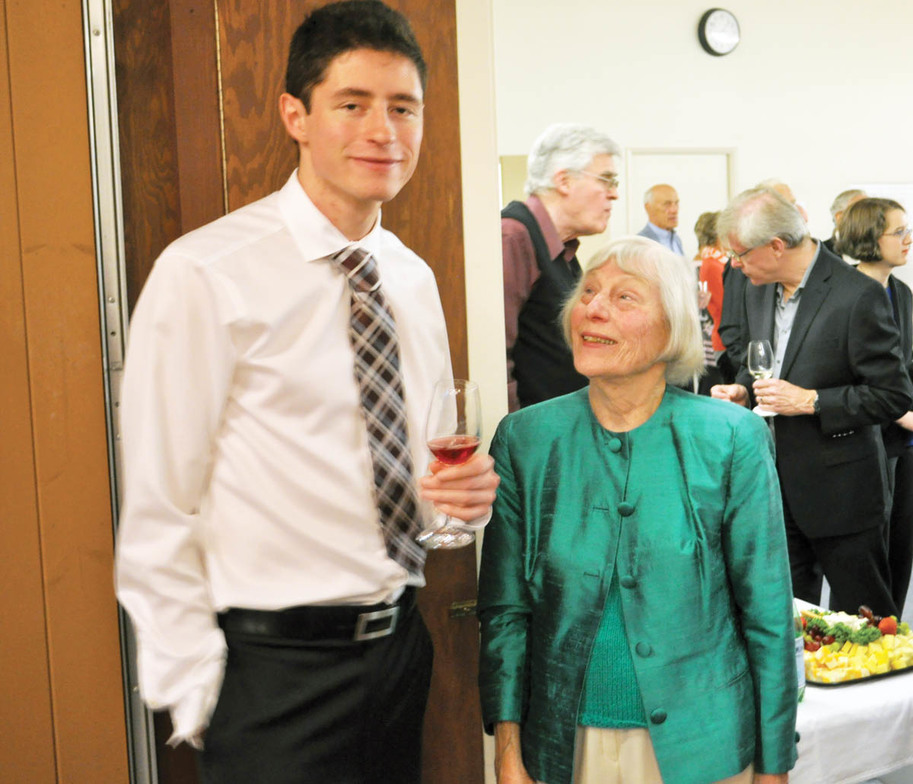 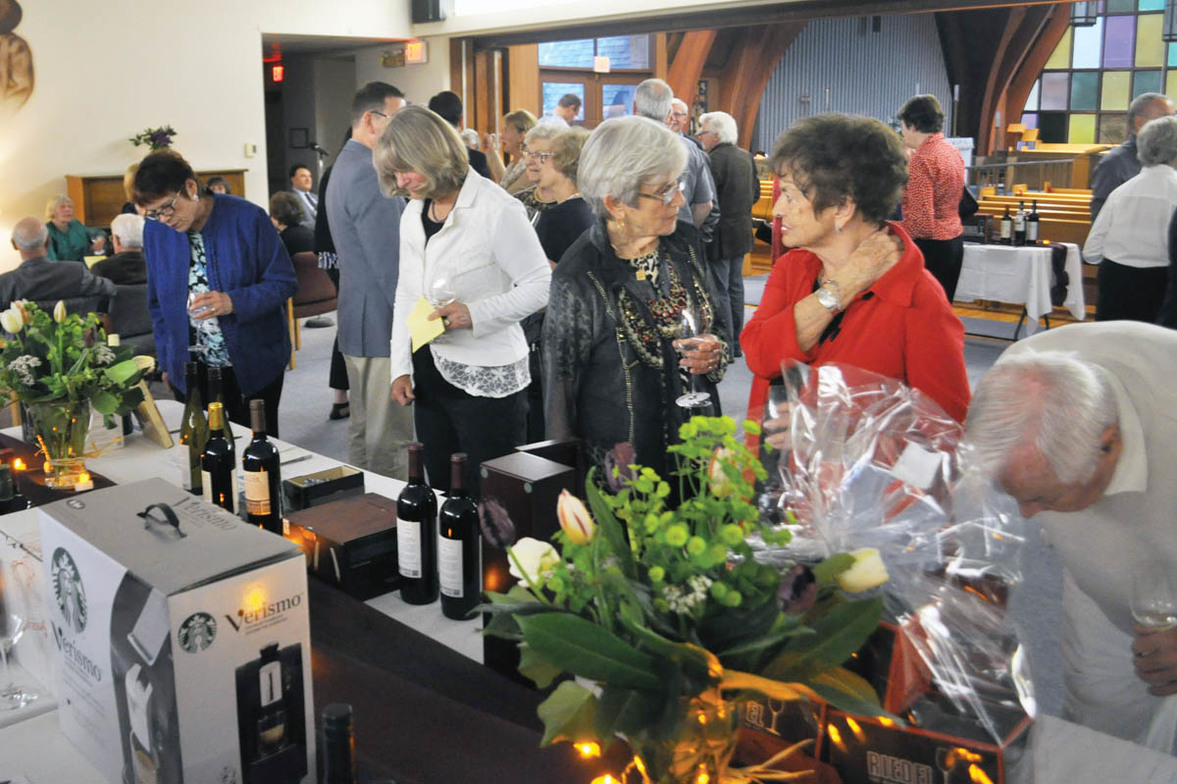 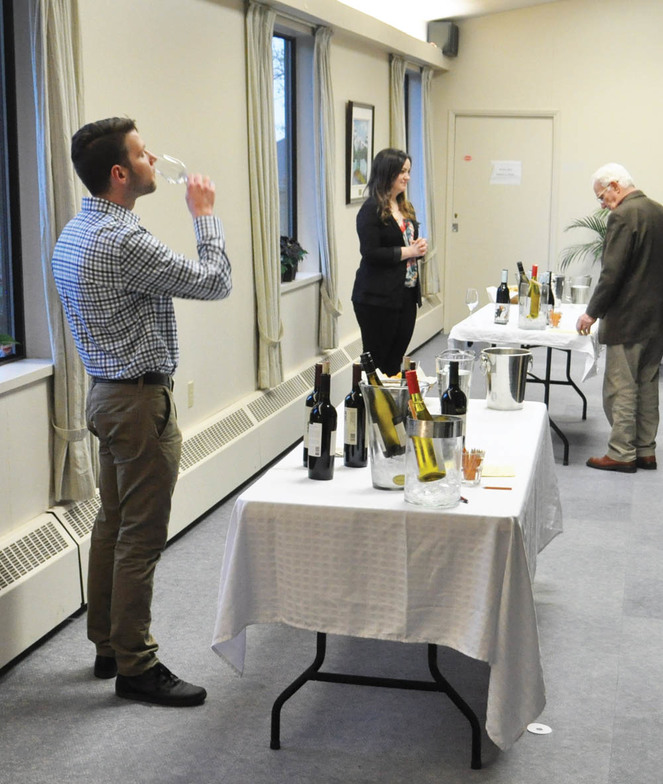 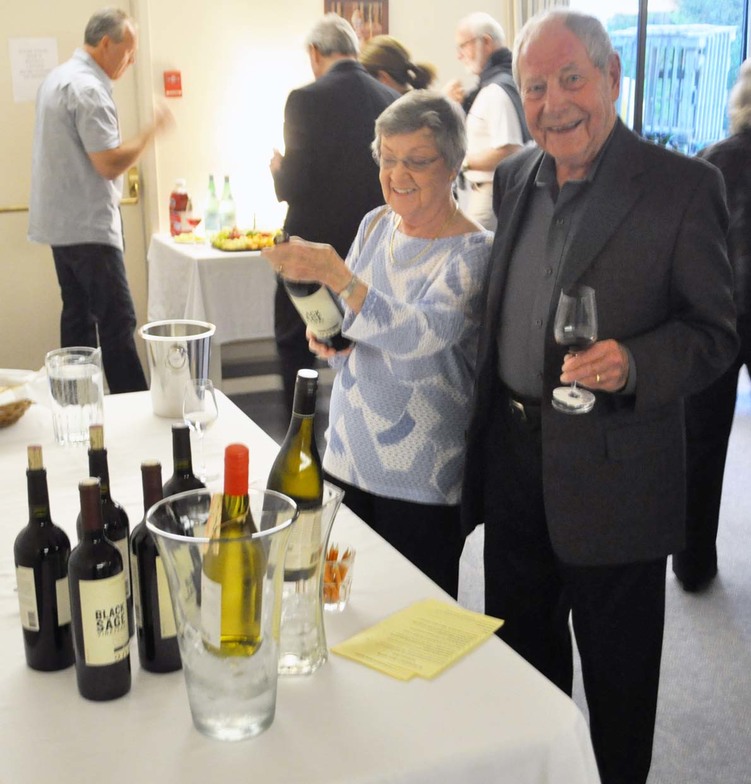 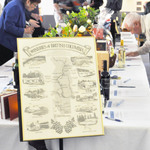 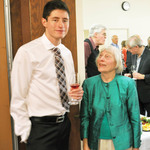 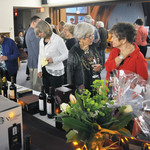 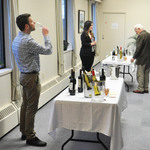 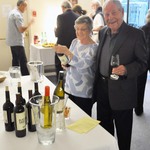 St. Christopher’s Parish embarked on a new and hopefully annual fundraising event last April; a Wine Tasting evening in the church hall. It was initiated by Craig and Lea Anne Sexton. They had enjoyed hosting several of these in their own home, and felt the time had come to present this kind of an evening to the congregation. The members of the church loved it and the tickets sold out. The Sextons’ motivation was four-fold:

•           and would provide an enjoyable time of fellowship as part of the fundraising goal.

The event passed on all counts! A certified wine/ spirit educator, Jessie Alexander, from the Edgemont Village Wines (North Vancouver) VQA store was booked to set up the selection of wines. Starting with a sparkling wine, the guests proceeded to four tables, each with four red and two white wines, complimented by suitable glasses and a resident expert pouring the wine provided the service and the information to each taster. Water and bread were available to clear the palate for those who chose to swallow. Cheese plates were also available, and Perrier and cranberry juice for those who preferred not to drink . All wines were from BC.

Music was provided by Daniel Reynolds, a piano graduate from the Music Department of McGill University. A silent auction of wine and wine related items all of which had been donated by members of the church created  good-natured competition during the evening. The event raised over $4000.

Possibly inspired by the good will lingering from the previous evening’s wine tasting, the members of the congregation enthusiastically joined in the choir’s presentation of a St.George’s Day- themed musical service on Sunday, April 19th. Dr. Annabelle Paetch, Director of Music, chose C.H.H.Parry’s “Jerusalem”, as the anthem, another version of which the congregation sang as the recessional hymn. The postlude was a transcription of  Elgar’s Pomp and Circumstance March concluding with the “Land of Hope and Glory” melody that to everyone’s surprise found the congregation singing along. As the sermon theme included a tribute to the 100th anniversary of the Canadian Army’s battle at Ypres, there was a certain unity to the presentation of the service.